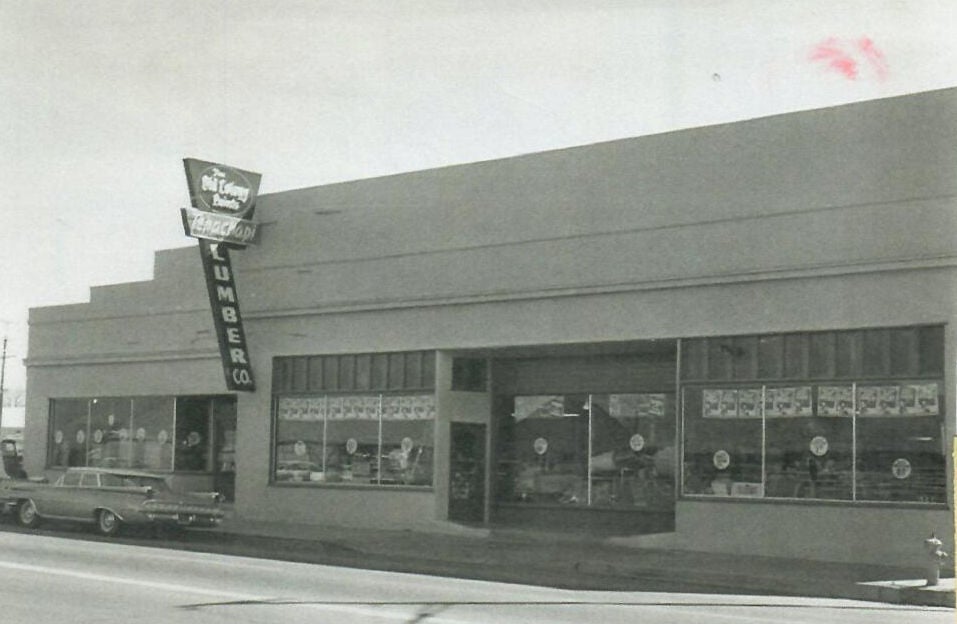 The Fine Old Colony Paints and Tehachapi Lumber Company in the 1960s. 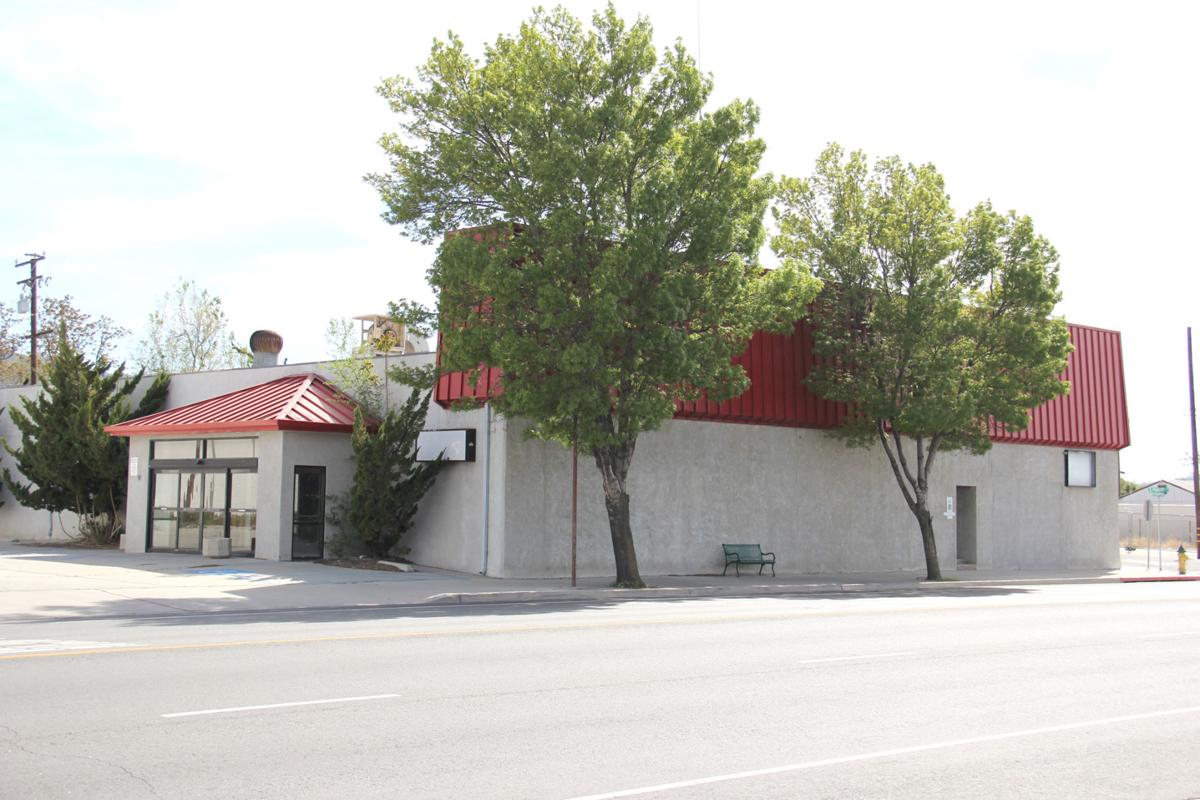 World Wind & Solar’s new downtown headquarters, in 2018, before its renovation. It was an Ace Hardware location at 228 Tehachapi Blvd. 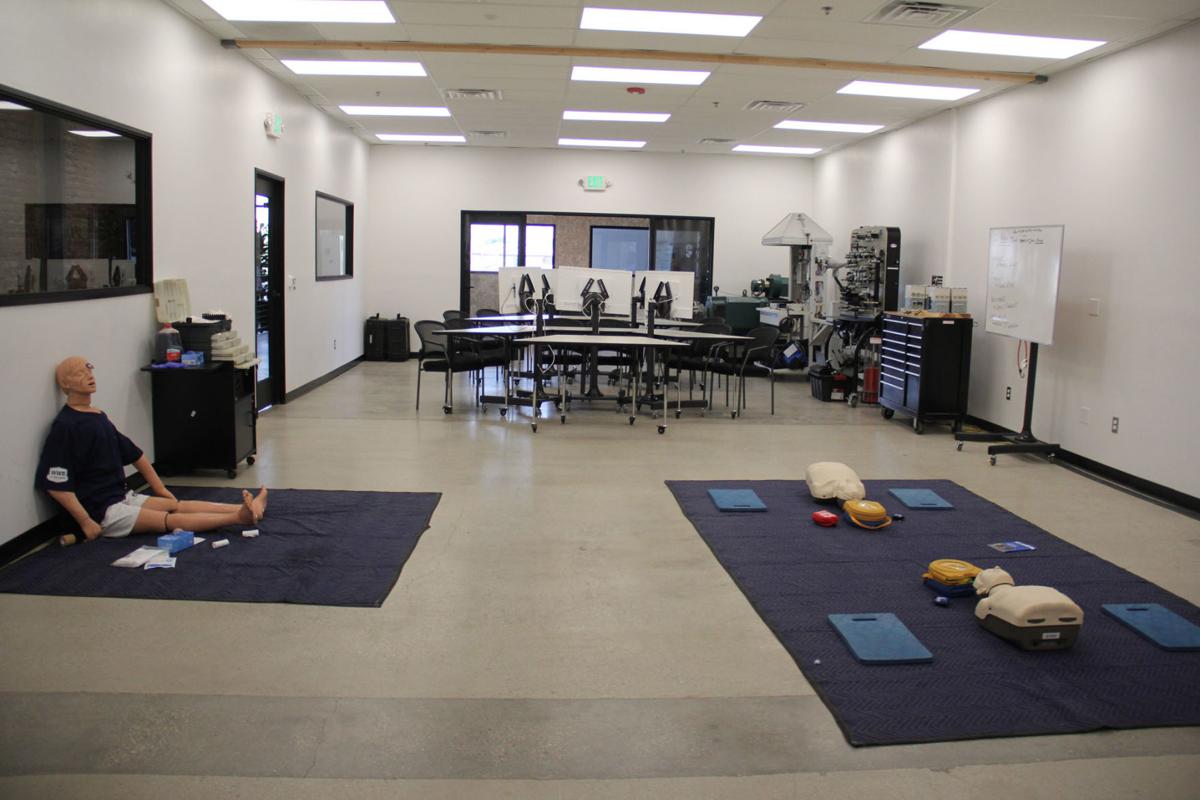 A training room at the new headquarters of World Wind & Solar on 228 Tehachapi Blvd. 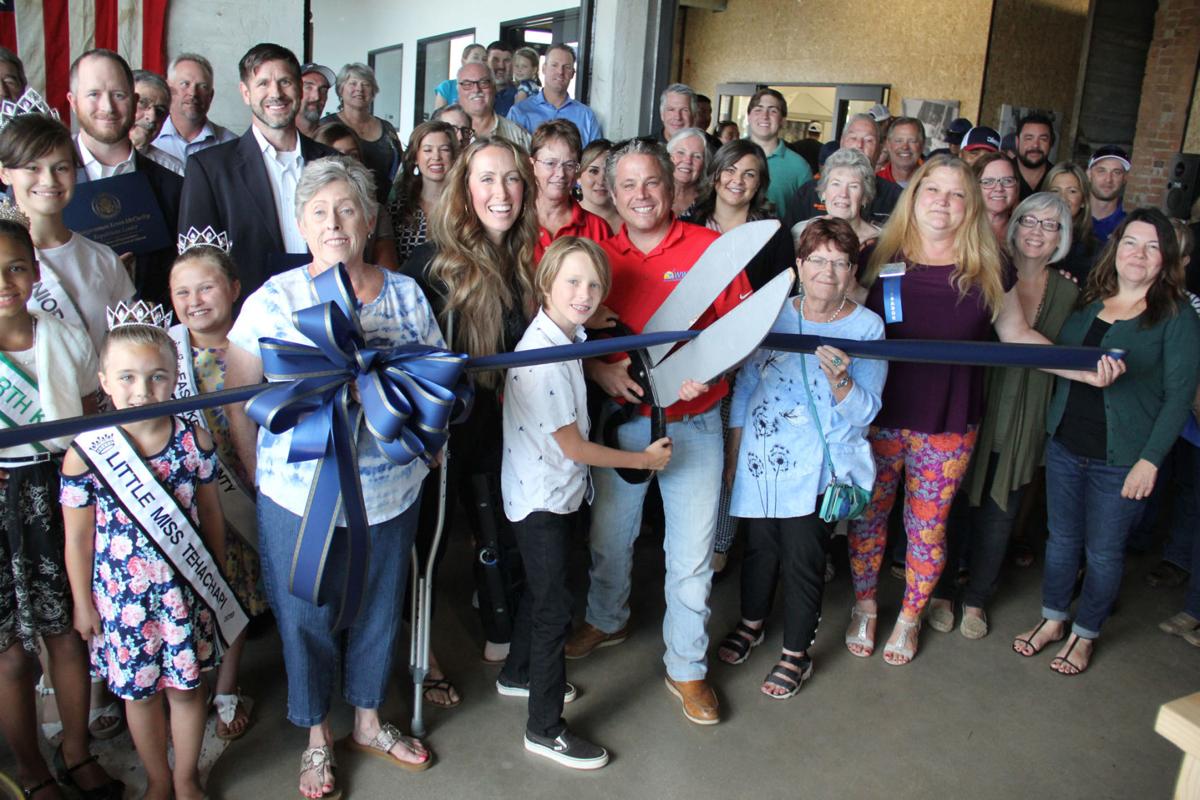 World Wind & Solar shows off the new headquarters at 228 Tehachapi Blvd. on Aug. 7 with a ribbon-cutting.

The Fine Old Colony Paints and Tehachapi Lumber Company in the 1960s.

World Wind & Solar’s new downtown headquarters, in 2018, before its renovation. It was an Ace Hardware location at 228 Tehachapi Blvd.

A training room at the new headquarters of World Wind & Solar on 228 Tehachapi Blvd.

World Wind & Solar shows off the new headquarters at 228 Tehachapi Blvd. on Aug. 7 with a ribbon-cutting.

Needing a drier climate for his health, Antone Pauley and his wife, Catherine, and their children came to the Tehachapis about 1869. He first worked for Francois Chanac, who had the ranch that is now Stallion Springs. Pauley eventually acquired land and was the father of Tehachapi’s sheep industry having grazed large flocks which at one time numbered more than 3,000 head. This wasn’t Pauley’s only business, as he also raised cattle and later began to make bricks.

In the 1890s, Pauley acquired 1,750 acres of land through homestead and purchase. He sold portions of his holdings to J. A. Haralson, S. Heineman & Company, Isadore Asher and J. N. Hackley, all local businessmen. It is recorded that he gave the land for the first Roman Catholic Church built in Tehachapi at the corner of Pauley and F streets.

What has become known as the Pauley Addition was recorded as an addition in August 1895, extending the western boundary of the Town of Tehachapi two blocks and adding Pauley Street and Mill Street. Mill Street received its name because of a flour mill then in business on the corner of G Street and what became Mill Street.

In May 1891, Pauley began to manufacture bricks at his yard north of the railroad tracks. Using his own bricks, Pauley built a three-story hotel on G Street at the corner of what became Pauley Street. In 1919, there was a fire after which the upper stories were removed.

In 1948, Al Lange purchased the building and hired a San Francisco architect and refurbished it, adding the building on the east side of it which was a four lane bowling alley in the rear and a restaurant in the front. In the refurbishing, Lange used rebar and cement columns which kept it intact in the 1952 earthquake.

At sometime the two buildings must have been connected or were very close together as Al Small’s son, Bob, said that he remembers when his father removed the wall between what had been the bowling alley and the lumber company in the late 1960s. Bob also said that at one time there was a stage stop where horses were changed and a blacksmith where the building’s parking lot is today. When the parking lot was made, many nails and other tools related to blacksmithing were found there giving credence to the existence of the blacksmith.

The Tehachapi Lumber Company and Ace Hardware was closed around 2014 and sat vacant until 2018 when World Wind and Solar, owned by Buddy and Nikki Cummings, purchased the building and completely renovated it into the beautiful building that is used today by their company.

This information came from the book “Tehachapi: The Formative Years and The Long Road to Tehachapi” Special Edition by Judy Barras. Also information in the Tehachapi Heritage League Research Library obtained from the Antone Pauly Family, Bob Small and Sally Errecart.