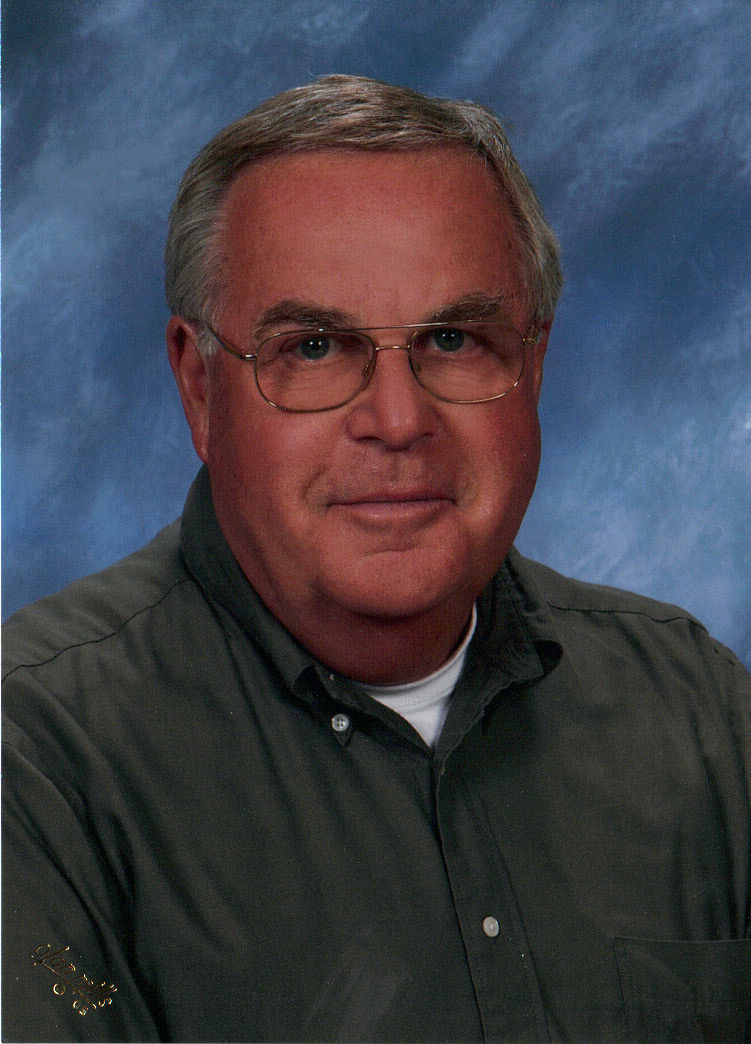 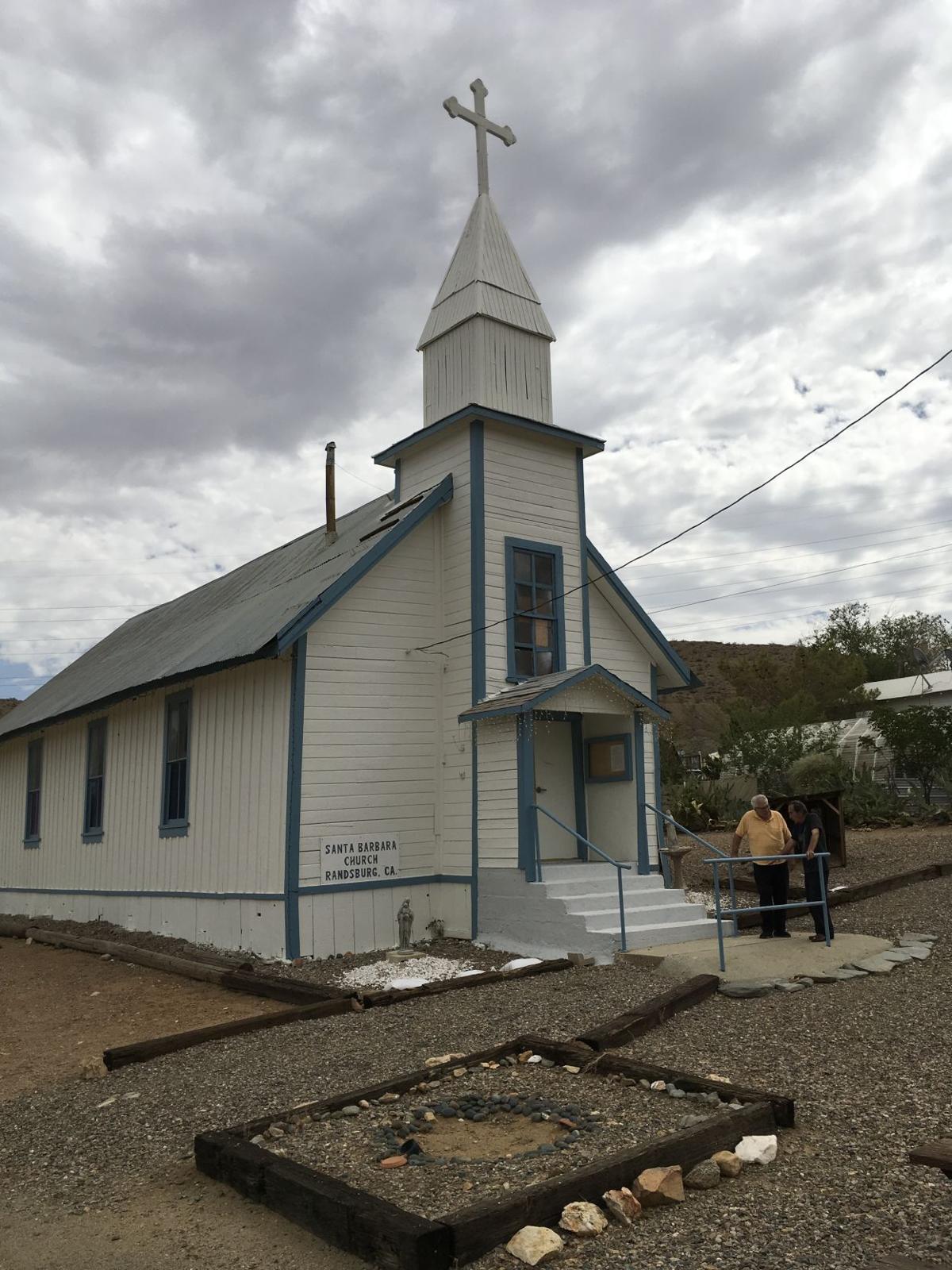 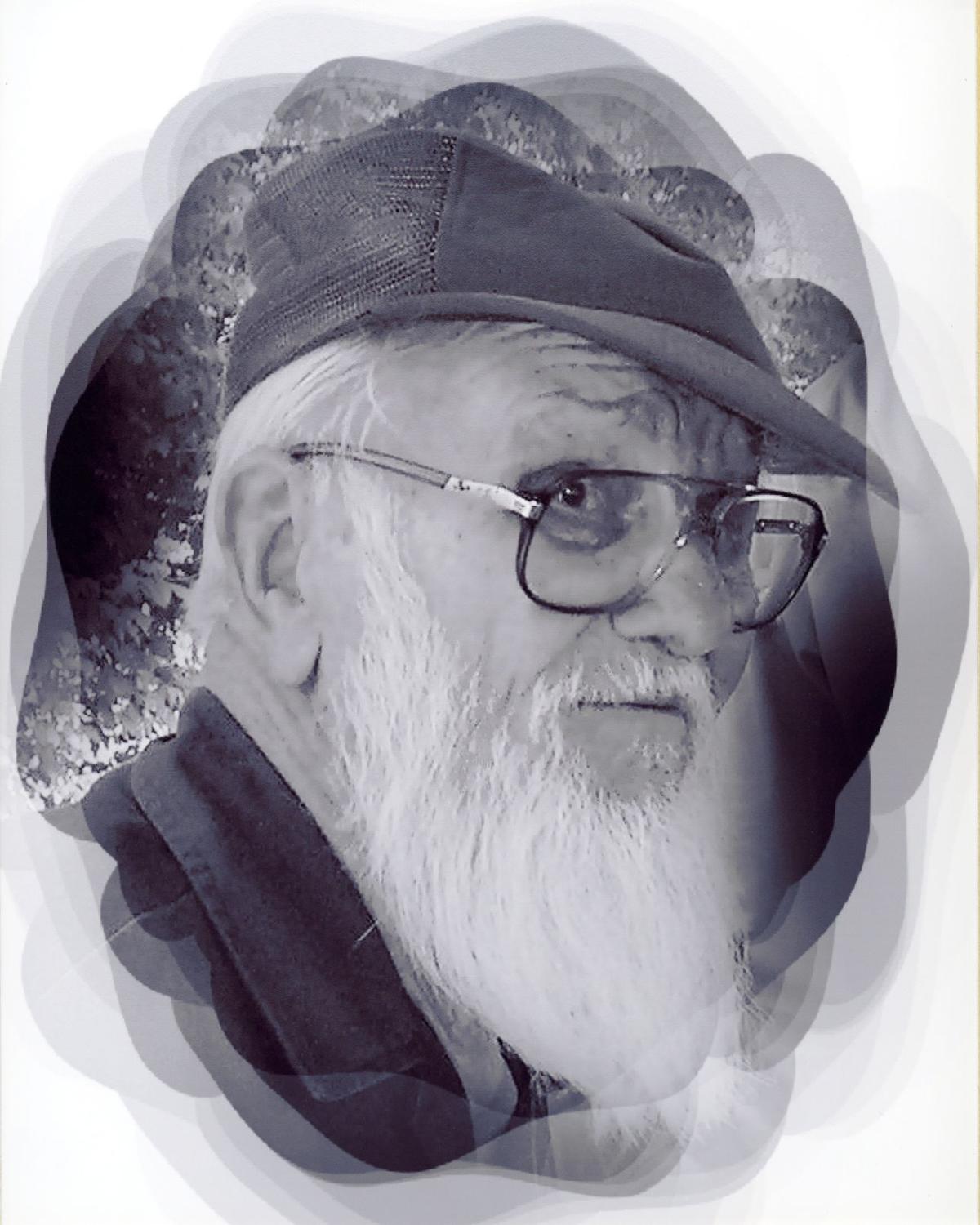 Some people were born to write. Others are compelled to write after experiencing a significant moment in their life.

Clyde Davis, however, began his journey to pen his first novel after making a promise one day at a funeral.

In 2013, Monsignor Francis Pointek died at the age of 101. He served in the Diocese of Fresno in the California deserts for 74 years. He was known by the people as a priest's priest, and nicknamed "Pancho," but only other priests were allowed to call him that. He served the people of Tehachapi for 43 years at St. Malachy parish as well as ministered at the local hospital, restaurants and stores, everywhere from "his worn-out pickup truck."

"He was a priest who would go wherever the people were. ... He started out in a little town called Randsburg, and was the first pastor there. He would go out and say Mass at the entrance to mines because the mines were sitting on the claims, and they (the miners) didn't want to come into town," said Davis.

Davis, who arrived in Tehachapi in 2003 and came to be assigned as a deacon at the church, said he had a casual relationship with Pointek.

"I came to know his sister (Kathryn Chwaz), and at his funeral, I told her on a whim, that I would write a book about him," said Davis, adding, "There was something that touched me at that funeral."

The name of the book is "A Priest Called Pancho: The Story of Monsignor Francis J. Pointek." It took Davis almost six years of collecting stories by talking to the monsignor's sister and numerous other historians before he could finish it and have it published.

In his introduction, Davis describes the first time he met Pointek:

"He was an old man, short and frail. He wore a crumpled black shirt and pants which matched in both color and upkeep. His black shoes had holes in unintended places. Because he stood near one of the Confessionals, I asked myself, 'Is this a priest that, in being new to the parish, I had not yet met?' I had encountered many different looking priests in my days, but he most certainly, stretched the limits..."

Davis said he found the monsignor to be a very interesting man who did a lot of controversial things.

Said Davis, "For many people, he was the face of the Catholic church. He always said what he felt, and it often got him in trouble with his bishop... He just did things, and asked for forgiveness later."

In his book, Davis thanked the many individuals who contributed by sharing stories and memories of Pointek, including local author and columnist Jon Hammond.

"I was happy to have Deacon Clyde interview me about Monsignor Pointek, because I really liked the monsignor and he was always very nice to me. We both kinda marched to the beat of our own drum, or were black sheep in some respects, so I think we had a certain kinship," said Hammond.

Once the book was published, Hammond went on to say that he was excited to read the final piece and was "very impressed" by it.

Said Hammond, "He uses such a thorough, balanced approach in presenting a portrait of an interesting, complex man. As an author, Deacon Clyde presented all the different aspects of the monsignor's life and legacy, even the parts that could be controversial. I don't see how he could have done better, it's really a first-rate narrative and a pleasant, interesting read. I got the book out of the mailbox, sat in my truck to glance at it, and then was 60 pages into it before I made it into the house."

Another contributor to the book was local historian Del Troy. Troy's time at St. Malachy dates prior to the monsignor’s arrival, and she shared with Davis a story about Pointek's caring and compassion.

"I read the book, and I thought he did a good job," Troy said about Davis.

Troy said she liked the monsignor as a person, but remembers him "scolding" people.

Also contributing to the book was local historian Pat Gracey.

"The book served to keep alive the memories of a very dedicated person, such as Monsignor Francis Pointek," said Gracey.

The book has 299 pages and includes 48 pages of illustrations. It is available in paperback at introductory prices of $15 for the black and white version and $20 for the color version. To purchase a copy, send an email to deaconclyde@aol.com, indicating the version and quantity you would like. You will be notified when your book arrives.