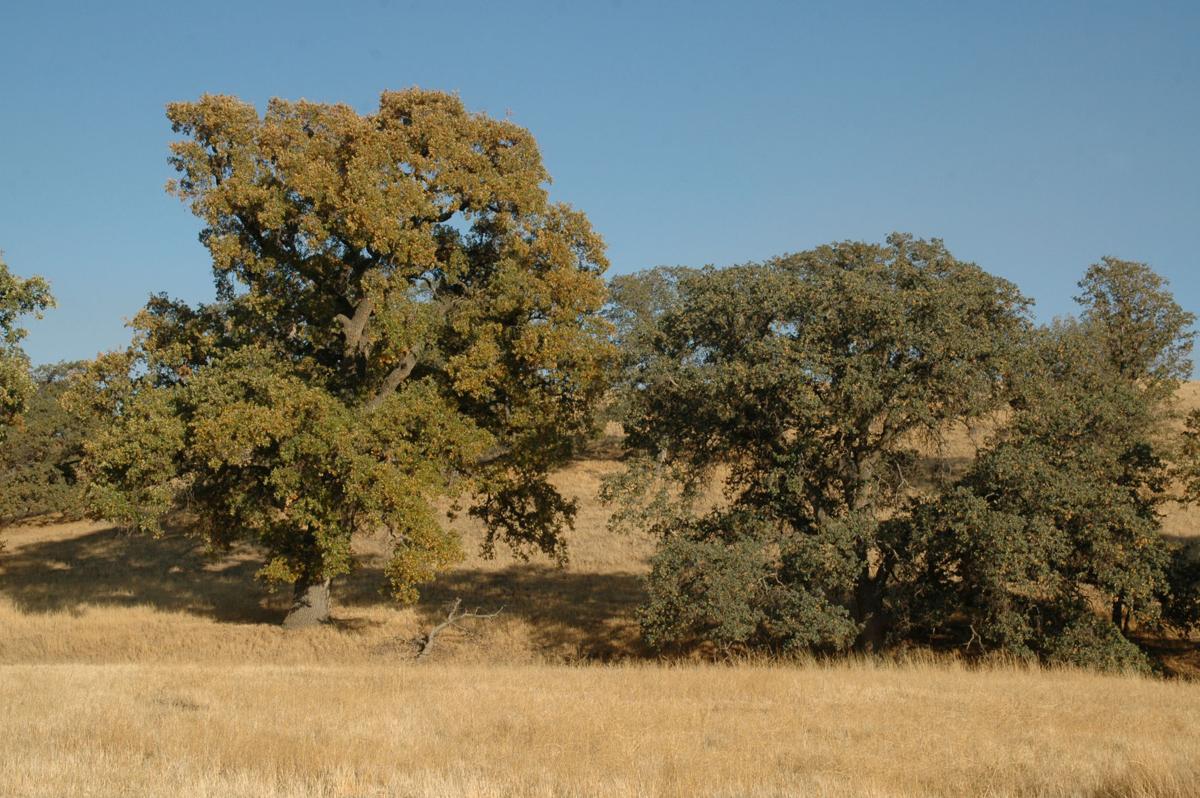 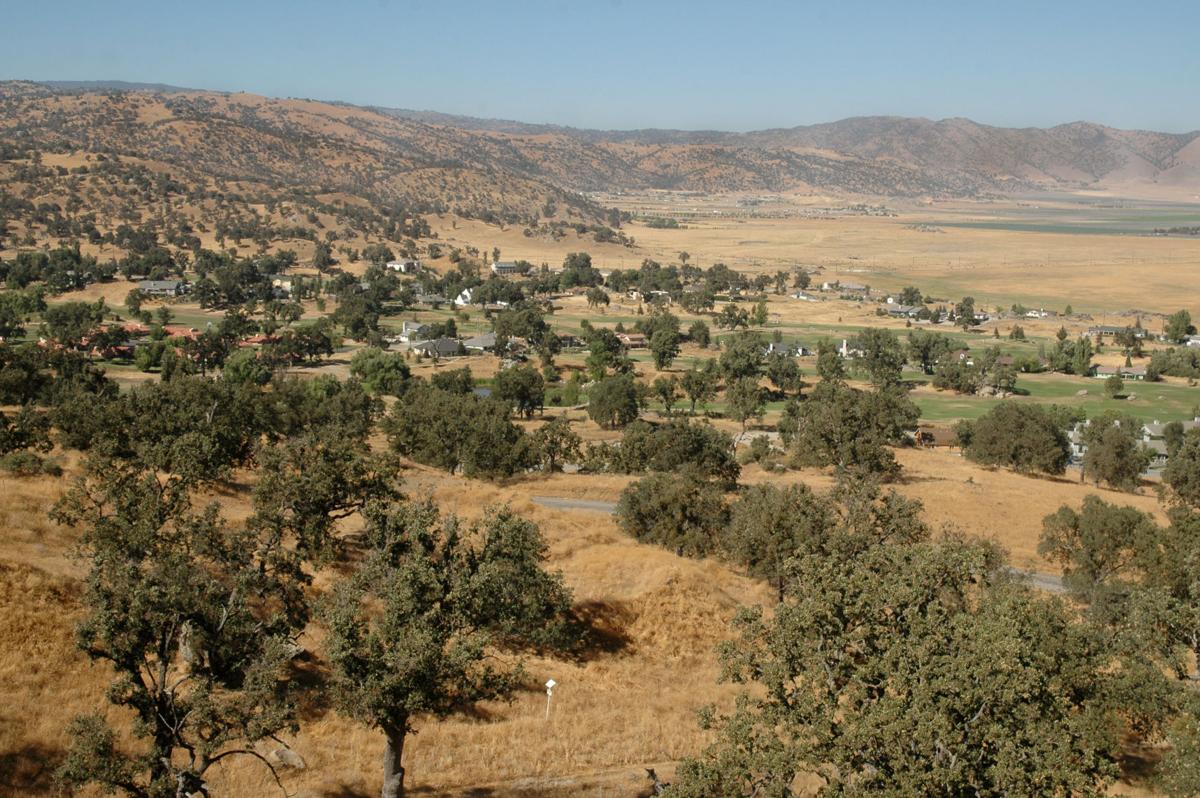 Much of the residential area of Stallion Springs was built in Valley Oak savanna. 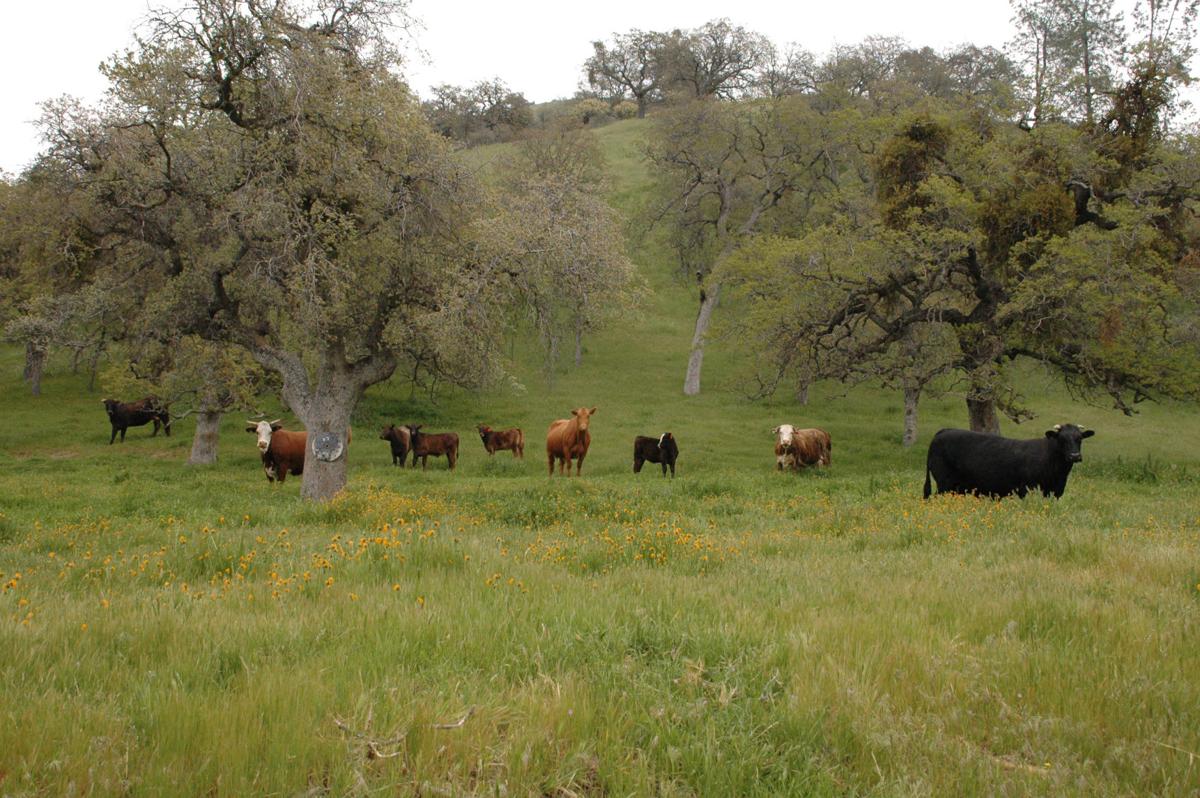 These cattle near Caliente were grazing at the edge of a mixed oak savanna. 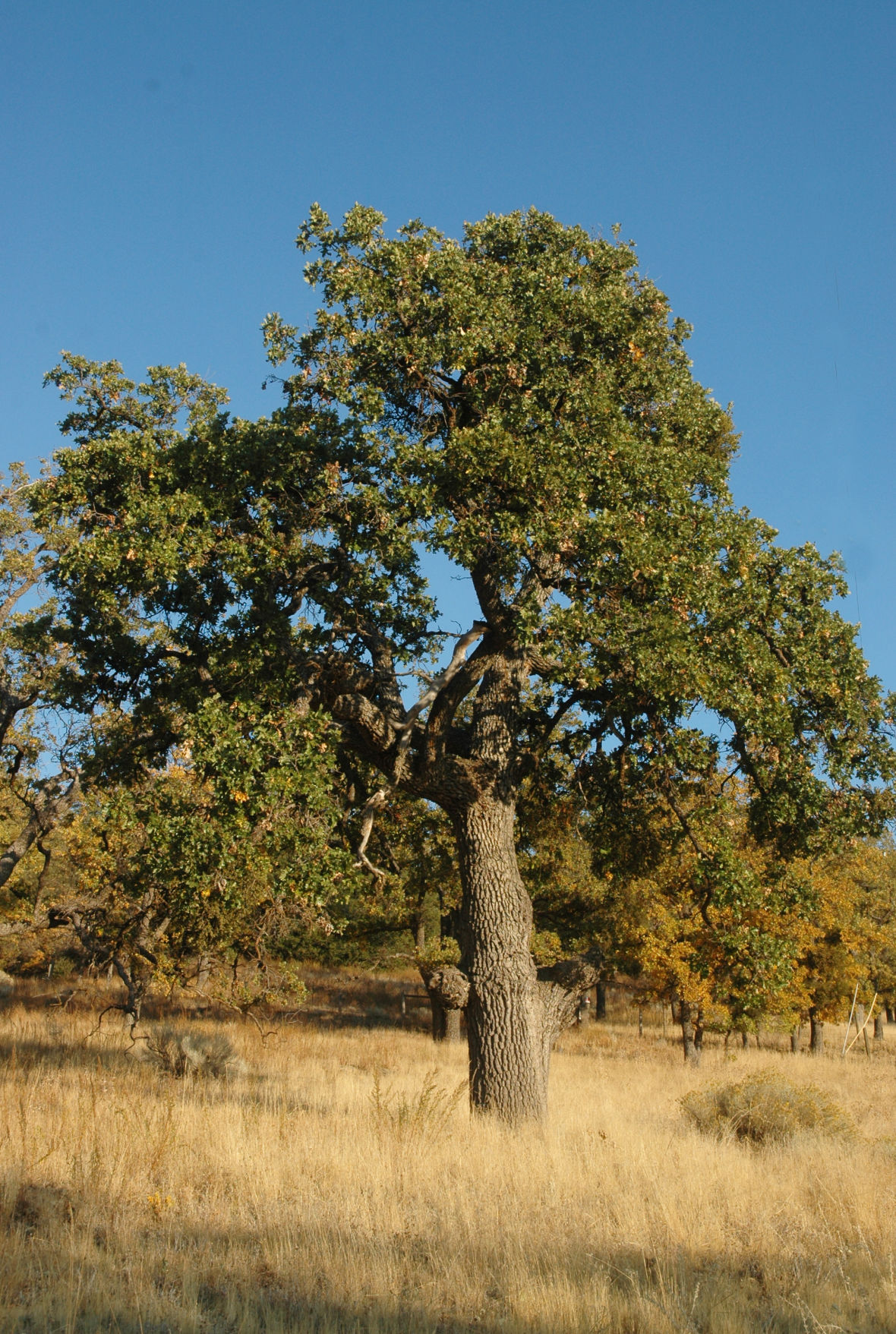 Towering Valley Oaks like this one near Water Canyon Road preside over a distinctly Californian type of savanna.

Much of the residential area of Stallion Springs was built in Valley Oak savanna.

These cattle near Caliente were grazing at the edge of a mixed oak savanna.

Towering Valley Oaks like this one near Water Canyon Road preside over a distinctly Californian type of savanna.

A couple of months ago, I decided that I would occasionally profile some of our main plant communities in the Tehachapi Mountains, and I started with Blue Oak woodlands. This week I'm describing one of the most popular and productive habitat types: the Valley Oak savanna.

When most people hear the word "savanna," the first images that comes to mind are broad African plains, dotted with big acacia trees and mixed herds of zebras, wildebeests and a few giraffes. The term is not limited to descriptions of Africa, however, and simply refers to open, grassy areas with large trees scattered far enough apart that their canopies seldom touch.

California is blessed with gorgeous Valley Oak (Quercus lobata) savannas, where the giant spreading Valley Oaks cast their welcome summer shade over sun-drenched grassy expanses. Savannas are typically transition zones between the more dense tree cover of woodlands, and open grasslands that are largely devoid of trees or shrubs. The Tehachapi Mountains include some small areas of savanna where the trees are Blue Oaks (Quercus douglasii) or Interior Live Oaks (Quercus wislizenii), but the vast majority are Valley Oaks.

So where are these Valley Oak savannas? Well, they are found in some of the most cherished populated parts of the Tehachapi area, like Stallion Springs, Bear Valley Springs, much of Golden Hills, Brite Valley, and more. Before settlement, all four of our main valleys were mostly Valley Oak savannas — open, park-like landscapes where you could easily ride a horse and rest in the shade of Valley Oaks.

In fact, Brick Jones and other oldtimers were told by their fathers and grandfathers that there was a time when you could ride a horse practically from Monolith to Stallion Springs and never be far from the shade of an oak tree. In a clearly short-sighted move, many thousands of these trees, often more than 200 or 300 years old, were cut down. Some of the wood was used by the railroad (though not for railroad ties), while much was burned locally as firewood, made into charcoal for lime kilns or occasionally milled into lumber.

Since savannas typically occur in level or gently sloped areas, those places were among the most popular for farming, ranching, homesteading and building communities. The Tehachapi Valley experienced the most rapid initial clearing and literally thousands of acres of Valley Oak savanna were removed. Today to my knowledge there is only one — just one! — original oak tree within the city of Tehachapi that predates the town. It is the Ursua Blue Oak, and it is on the corner of I and Green streets.

Pat Davis Gracey, a lovely local historian with a crystal-like singing voice who was raised here, recalls when the last Valley Oak in the city of Tehachapi was removed in 1939. It stood near a little business called Soper's, between the BeeKay Theatre and the former Town and Country Market (St. Vincent De Paul Thrift Store).

The old giant was felled to make room for the construction of a store called Bandhauers Market. "Oh, that was a beautiful tree," Pat says, "I was still in grammar school but I remember that oak. I hated to see it cut down."

Happily, some areas of Golden Hills retained their Valley Oak savannas, as did much of Brite Valley and portions of Cummings Valley, including the Stallion Springs area. In Bear Valley, which was eventually owned completely by the pioneering Fickert Family, the Valley Oak savannas survived largely intact, though even there the trees were sometimes removed to making grain planting easier — the late Bob Burgeis told me of being paid by the sisters Nellie and Louise Fickert to cut down giant oaks and blast out the stumps with dynamite.

Valley Oak savannas are home to many Tehachapi residents, but regardless of where you live, these iconic and beloved California landscapes are dear to the heart of those who love these mountains and this state.