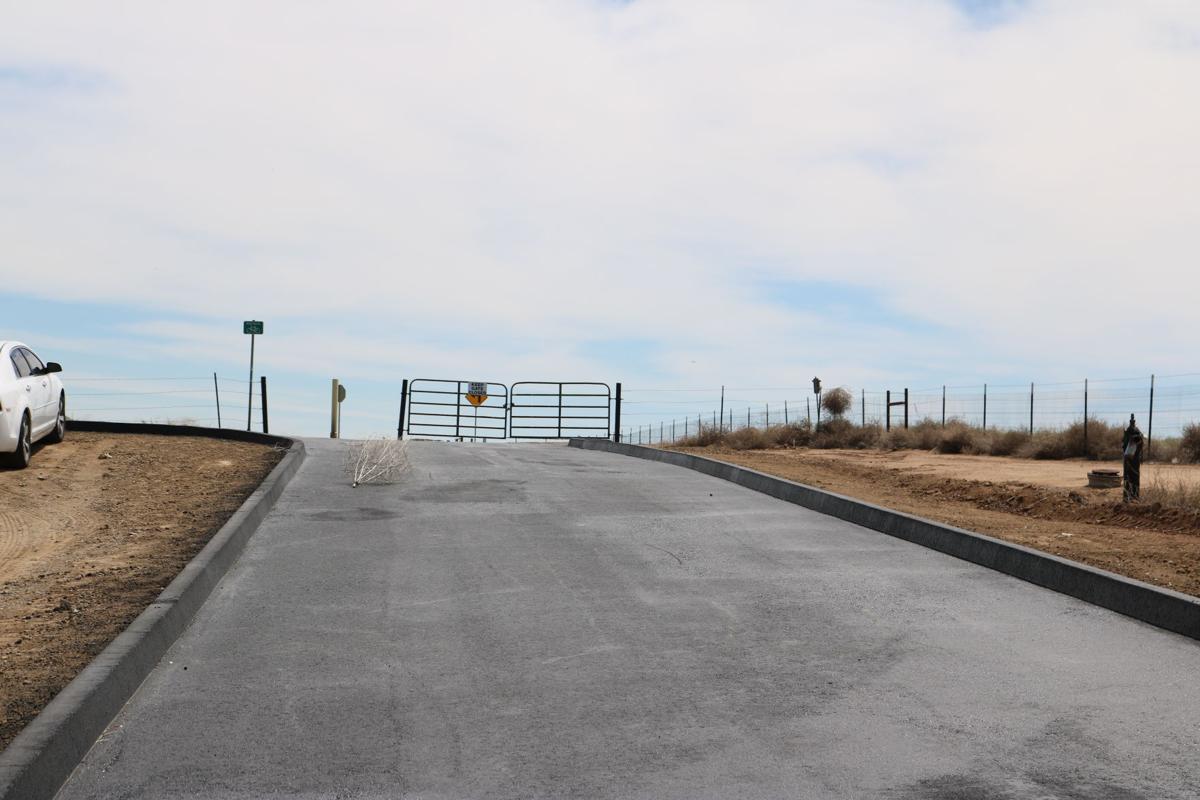 The Antelope Run Bike Path Extension Project is wrapping up in downtown Tehachapi. 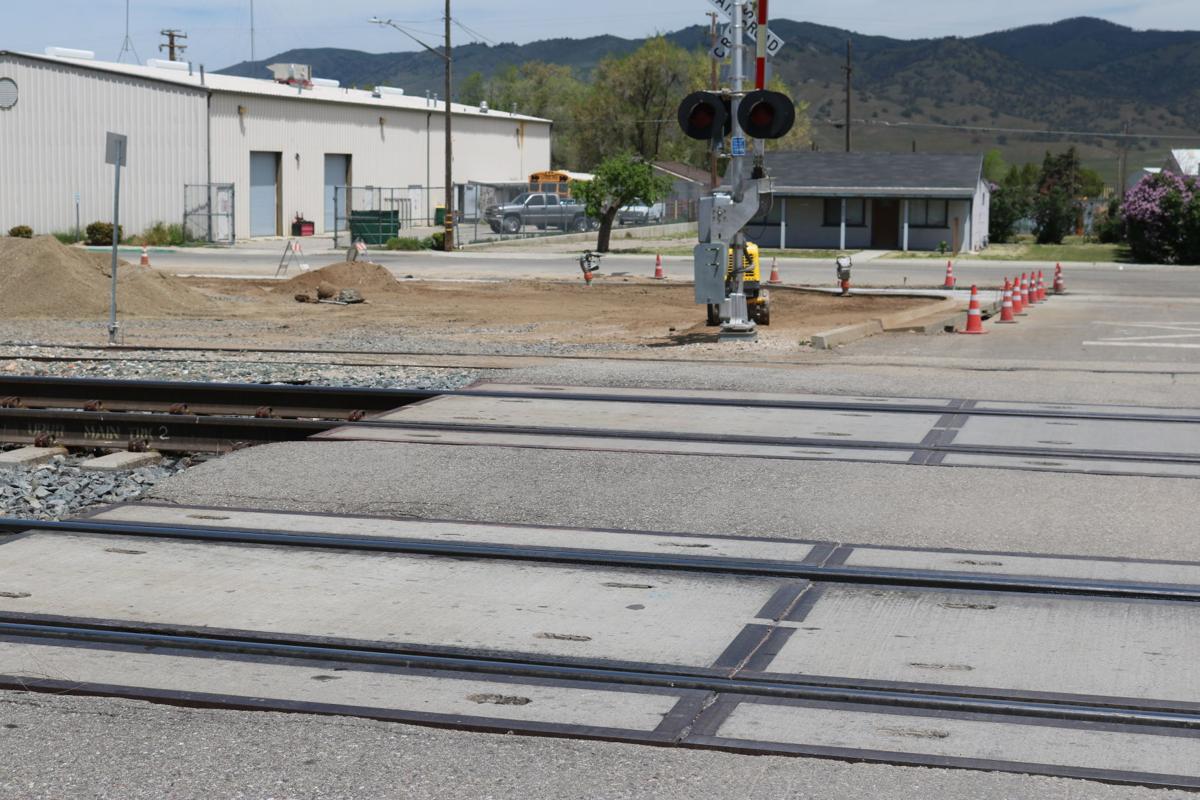 The Rail Corridor Project will also begin downtown providing for sidewalks, fencing and trees for pedestrians to use while crossing the railroad tracks and surrounding areas.

The Antelope Run Bike Path Extension Project is wrapping up in downtown Tehachapi.

The Rail Corridor Project will also begin downtown providing for sidewalks, fencing and trees for pedestrians to use while crossing the railroad tracks and surrounding areas.

The city of Tehachapi is continuing to work on several projects around town, including the completion of its Antelope Run Bike Path Extension Project.

Andrew Norton, assistant engineer for the city of Tehachapi, was the guest speaker featured on the city’s TehachaPod on April 28. In the podcast, Norton explained the project that just wrapped up, one that’s well underway and another that will begin soon.

The Antelope Run is a storm drain network that runs from Highline and travels north to Tehachapi Boulevard.

According to Norton, the bike path is an additional leg to the existing network and ties into some Kern County regional bike paths to more local, smaller bike paths.

“It also includes an eight-stall parking lot to allow families to bike on the path and use the facilities,” said Norton.

City Manager Greg Garrett said, years ago, the city of Tehachapi recognized the need for a bike path master plan, and that the recently constructed path is a nice addition to the community so that local folks will have the ability to bike to work, or use it for jogging or walking.

“It’s really a connection to and in addition to the Freedom Trail network in the Golden Hills area,” said Garrett. “My wife and I walked it, and it was an amazing experience to just slow down and exercise while walking through nature.”

Norton added that he also enjoys using the family-friendly path with his nephew, and that the beauty about the path is that it is not all road adjacent, making it safer for its users.

According to Garrett, the Public Works Department also received a grant for nearly $1 million to plant trees. The Urban Greening Grant will begin in the fall and will include irrigation of trees planted along bike paths.

The Rail Corridor Project will also begin downtown providing for sidewalks, fencing and trees for pedestrians to use will crossing the railroad tracks and surrounding areas.

Said Garrett, “Not only will it look better, but it will provide for more safety.”

According to Corey Costelloe, economic development coordinator, this project will allow for the natural progression for growing downtown.

“This also helps lay for construction to continue in the future,” said Costelloe.

Community engagement specialist Key Budge added that the project adds a psychological asset to the community, giving residents a sense of well-being and safety while crossing the tracks.

Other upcoming projects will include repaving the number two lane in front of Love’s Truckstop on Tehachapi Boulevard this summer. In addition, an enhanced pedestrian crossing project will begin in front of Tompkins Elementary School to provide more safety for the children.

Said Norton, “These little projects, and the sidewalks, they add up and have a big impact on local neighborhoods.”