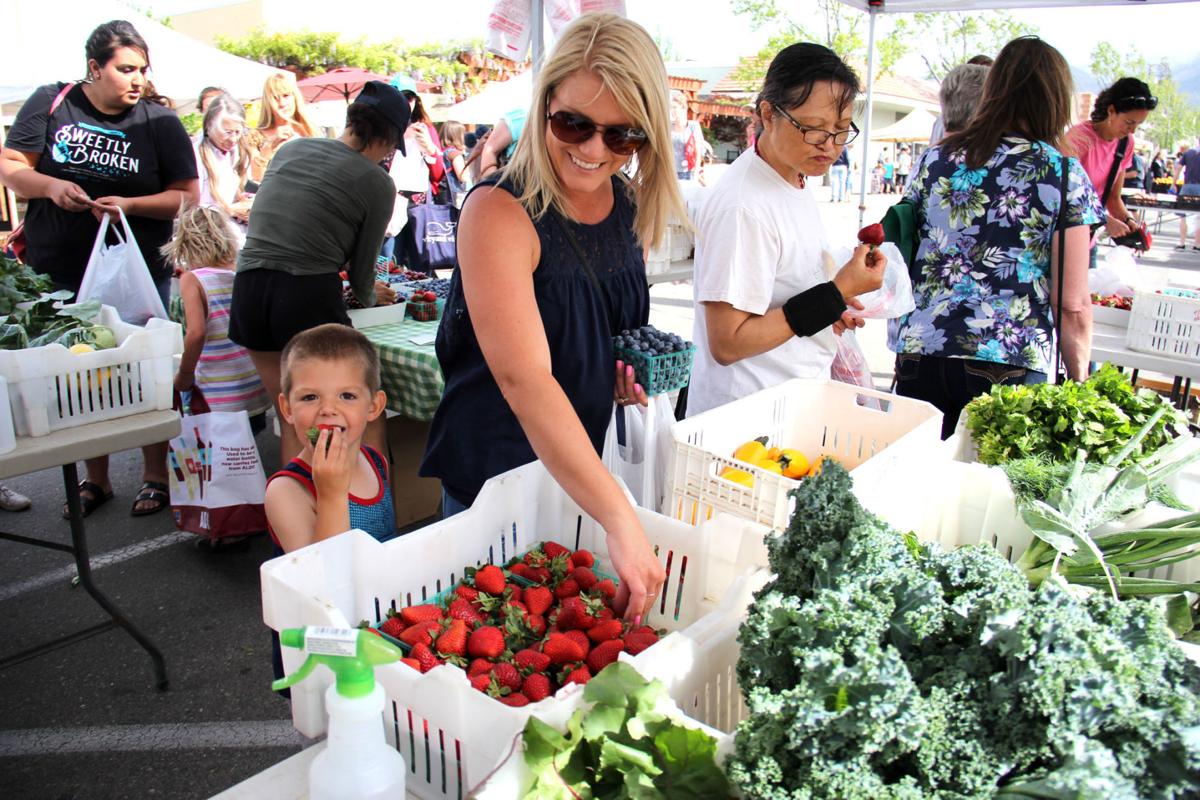 Stephanie Anderson and her son Jaxson enjoy the Farmers Market on Green Street in this 2018 photo. 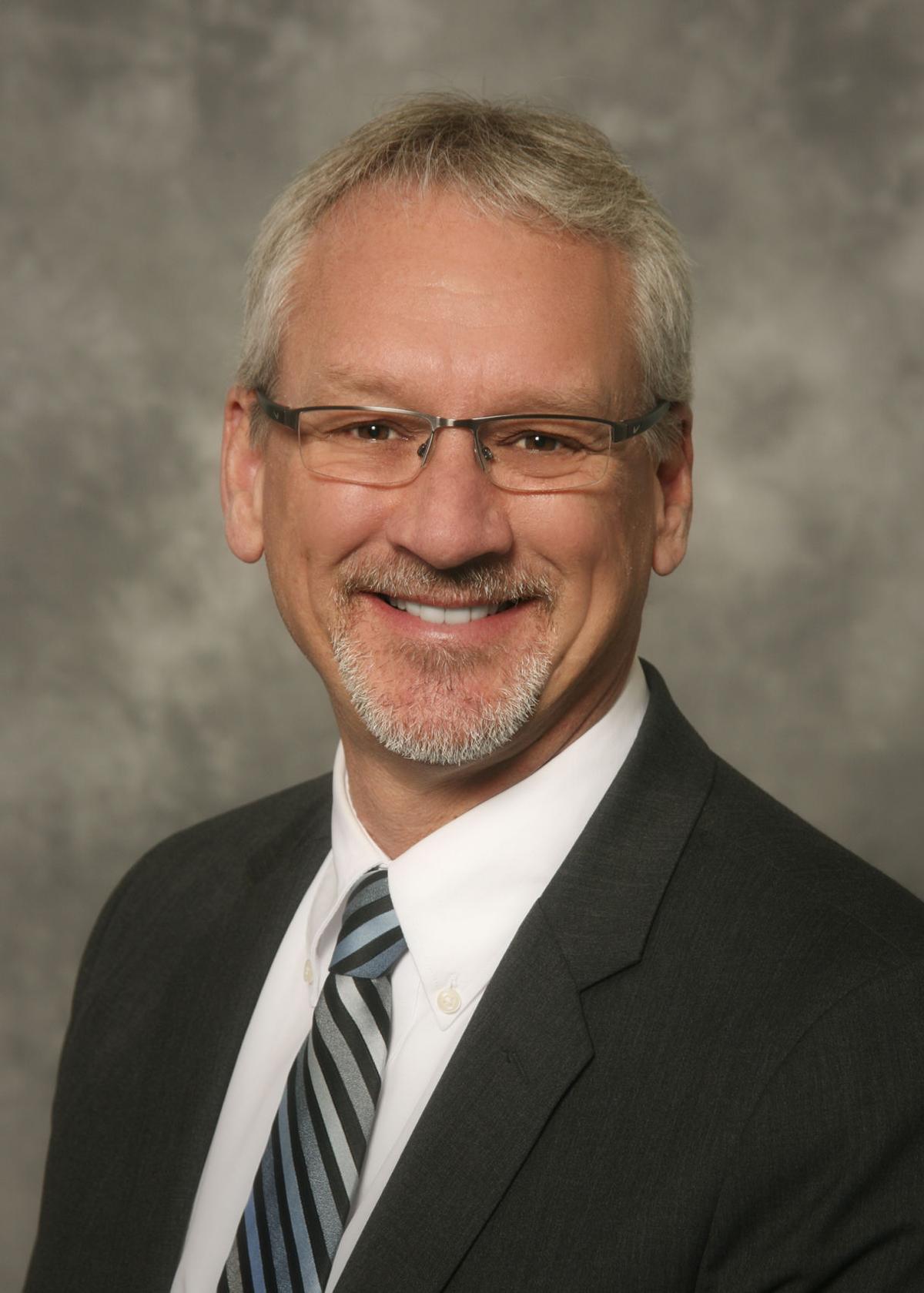 Stephanie Anderson and her son Jaxson enjoy the Farmers Market on Green Street in this 2018 photo.

As the mandatory lockdown continues to drag on for the state of California, Tehachapians will soon be offered a silver lining in this dark cloud.

"We have been given a green light to go ahead with our Farmers Market for this year," said City Manager Greg Garrett.

According to Garrett, the opening of the annual market will be on the agenda for approval at the upcoming City Council meeting, to be held via telecom Monday evening.

The first market will be held on Green Street in downtown Tehachapi on Thursday, May 7; however, it will be modified due to the pandemic.

According to Garrett, fresh fruits and vegetables will be sold, along with essentials only, including soap, pre-packaged pies, etc. This year, the market will be sans live music, prepared food or places to gather.

"Although it will be modified, will are really excited to see it going forward this year," said Garrett.

The city manager also said that the city is working closely with the Small Business Administration after Congress has allocated additional monies for the Payroll Protection Program and small business loans.

Garrett said the city is currently working on its budget, and is expecting to present a balanced budget.

"However, I am very concerned about budgets in other government agencies, specifically the State of California. As far as I can tell, they blew through their reserves in a matter of days, and revenues are not coming in to the state coffers like they were six months ago. So, what's the state going to do about it? I am afraid that they are going to pull a fast one like they have so many times in the past... raiding our coffers. So what's the state going to do to back fill their own budget short falls," said Garrett.

The city manager added that he is thinking about these things and is planning for different scenarios should the state take city money.

"This year, a lot of the cities are in dire straights, so there is not a lot of money to be had. However, some cities do have cash because they have been fiscally responsible with their reserves, and they are budgeting super conservatively, which is the right thing to do... and it's what we are doing," said Garrett, adding, "The revenues are down, so everybody is sharing in this problem."

Garrett went on to say that states cannot do what the federal government does when there is a shortfall: print more money.

"The State of California does not have the ability to print more money, so what are you going to do? You have to pay the bills. Everyone has to pay their bills, it doesn't matter if you are government or private," said Garrett.

Although the city manager expressed that he didn't want the public to panic over this, he wants local residents to know that the city of Tehachapi is acting diligent and is taking all of this into consideration.

"We are looking forward to getting things back to normal as soon as we can... everyone is getting anxious, we know," said Garrett.