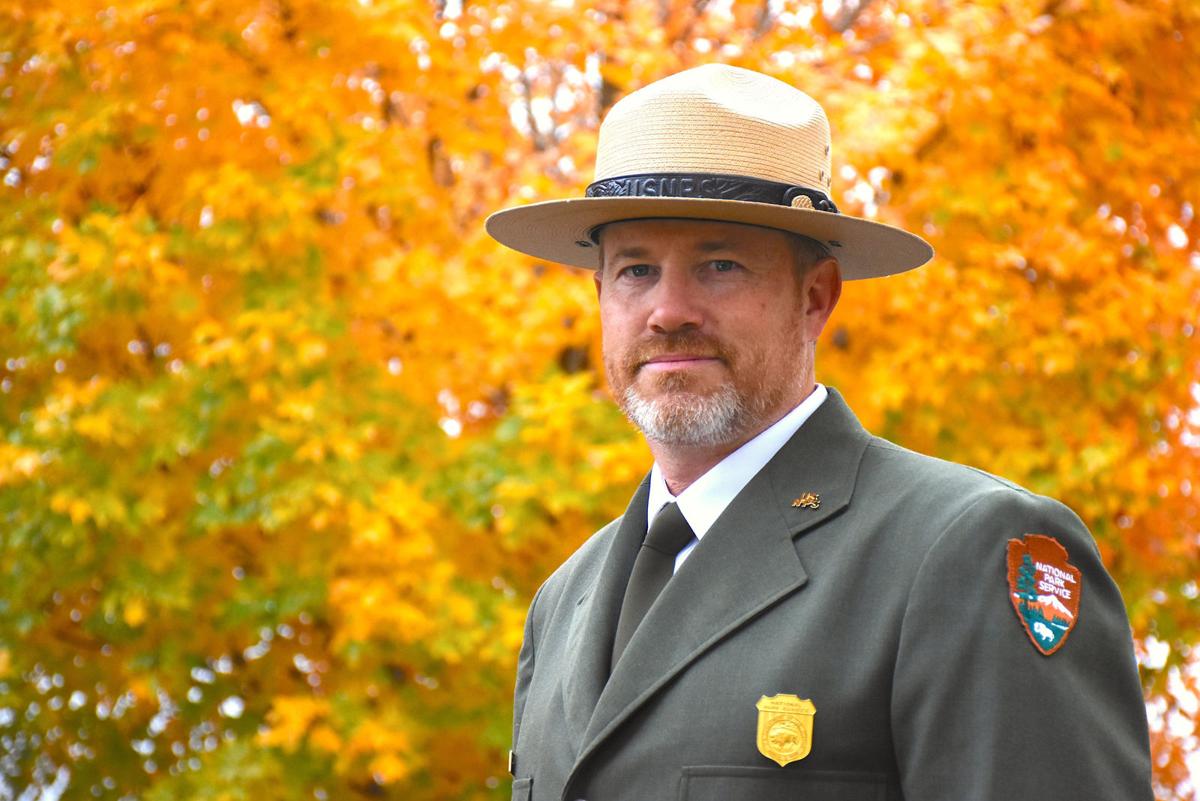 Steve Sims has been named the new superintendent of the Gettysburg National Military Park and Eisenhower National Historic Site. 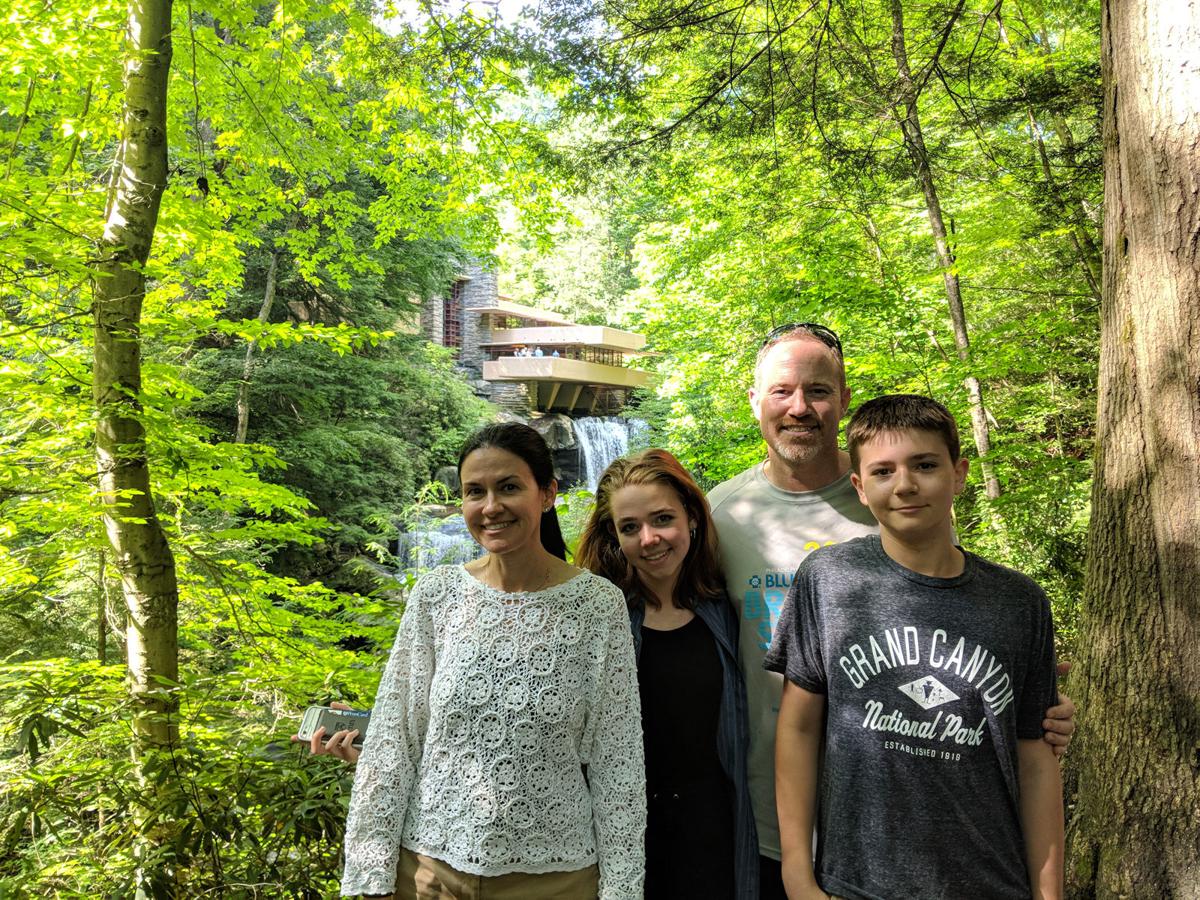 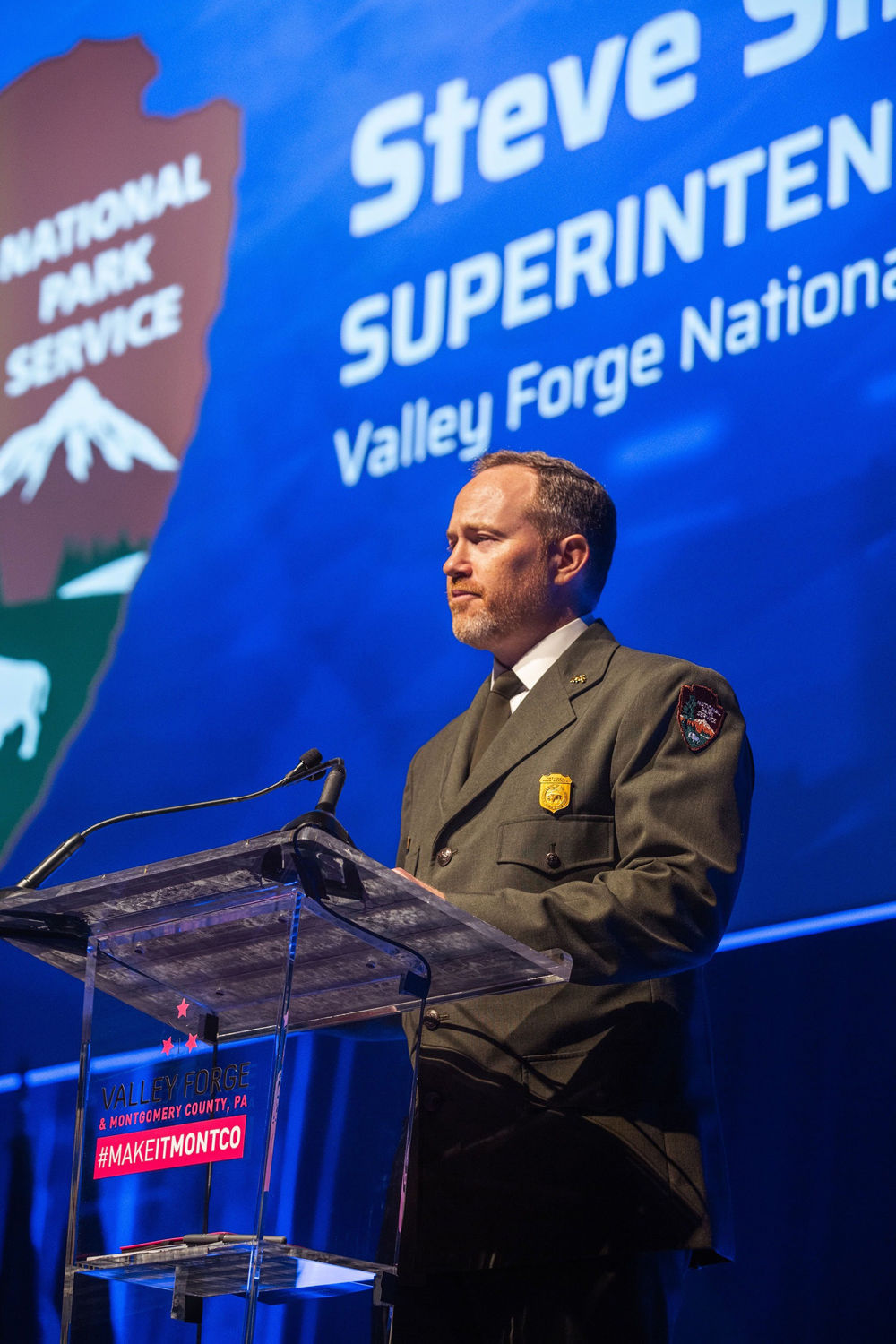 Steven Sims will begin his new appointment starting in January.

Steve Sims has been named the new superintendent of the Gettysburg National Military Park and Eisenhower National Historic Site.

Steven Sims will begin his new appointment starting in January.

A West Point graduate and 1992 alumni of Tehachapi High School has been named the new superintendent of Gettysburg National Military Park and Eisenhower National Historic Site in Pennsylvania.

Steven Sims, who was born and raised in Tehachapi, said he is excited about his new appointment.

"It was an honor, and quite humbling," said Sims, a longtime National Park Service employee. "Gettysburg is a very important place in our nation's history."

Currently, Sims resides in Philadelphia and is serving as the superintendent of three historic sites: the Valley Forge National Historical Park, Hopewell Furnace National Historic Site and the Washington-Rochambeau Revolutionary Route National Historic Trail. He plans to move to Gettysburg and begin his new appointment in January.

As the new superintendent of both Gettysburg and Eisenhower sites, Sims will be responsible for the management of the national park units.

"That includes everything that occurs within the park... Having law enforcement personnel to enforce our rules to keep the park safe, and more importantly, to protect our resources," Sims said. "The park service's mission is to preserve and protect these precious resources in perpetuity so that the public can enjoy them."

"We are really thrilled because we think Steve is going to be a really great complement to the very important work that happens at Gettysburg and Eisenhower," said John Warren, chief of communications for Interior Region 1 of the National Park Service. "We believe that his past work in the Army and being a West Point graduate is a real plus. His work at Valley Forge prepared him well for this. We are very delighted."

According to Sims, national parks serve as the nation's classrooms.

Said Sims, "It's probably the best classroom out there. We have 419 national park units, and they all have something to learn, whether it's natural resources, cultural resources or the history of our nation. It is really quite a fascinating agency to work for."

Prior to working for the National Park Service, he served as a consultant engineer and as an officer in the U.S. Army.

"Our family is so very proud of Steven! It's so rewarding to see how his hard work has paid off and to watch him succeed in his endeavors, yet he is still 'our' Steven when he comes home to see his Grampa, Everett Sims. He is a genuine good guy in every aspect of his life," said Linda Stivers, Steven's aunt, who is a longtime resident of Tehachapi.

Sims is married and has two children. He is the son of Harold and Vicki Sims, who are also former Tehachapians, but moved after their retirement to Maryland to be close to their children and grandchildren.