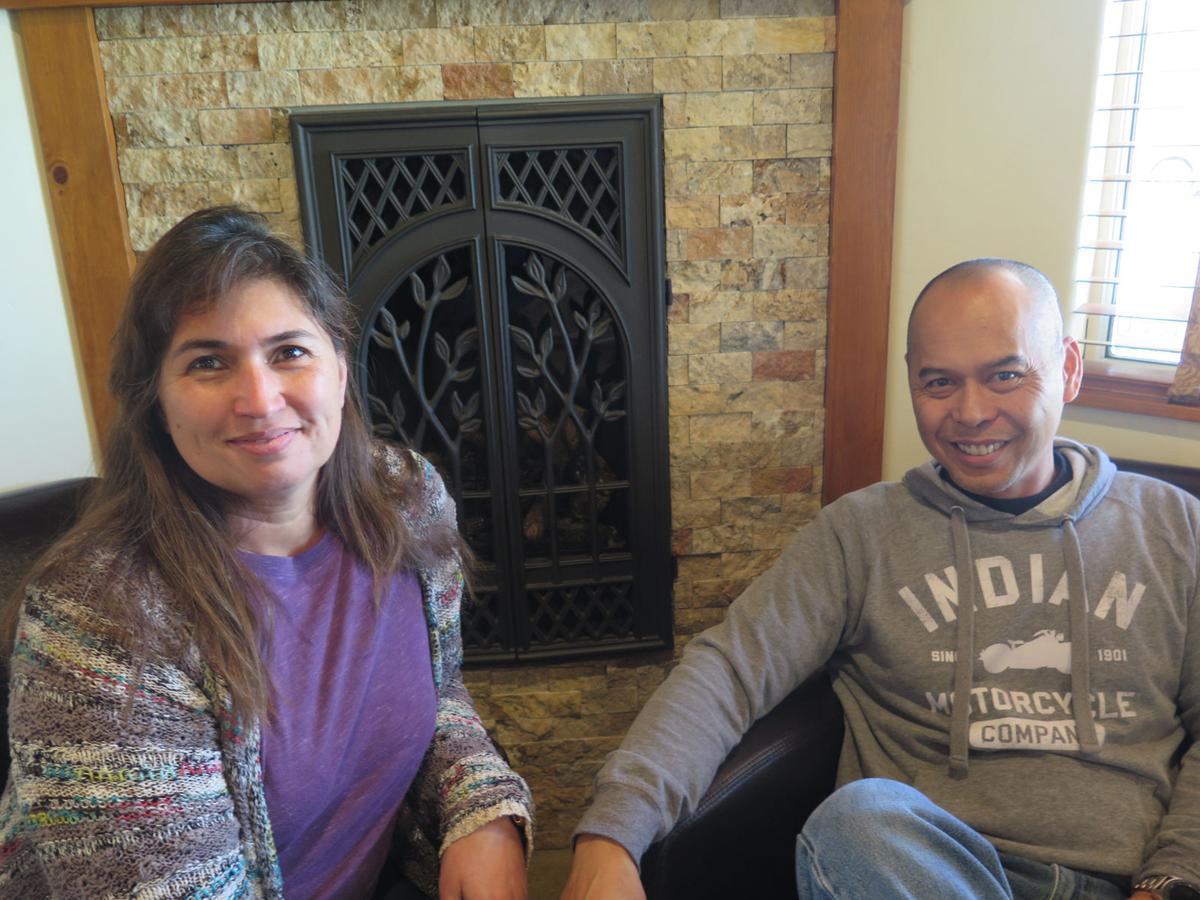 Chaelsea and Louis Tolentio, new owners of The Coffee Mill, say they look forward to expanding the business. 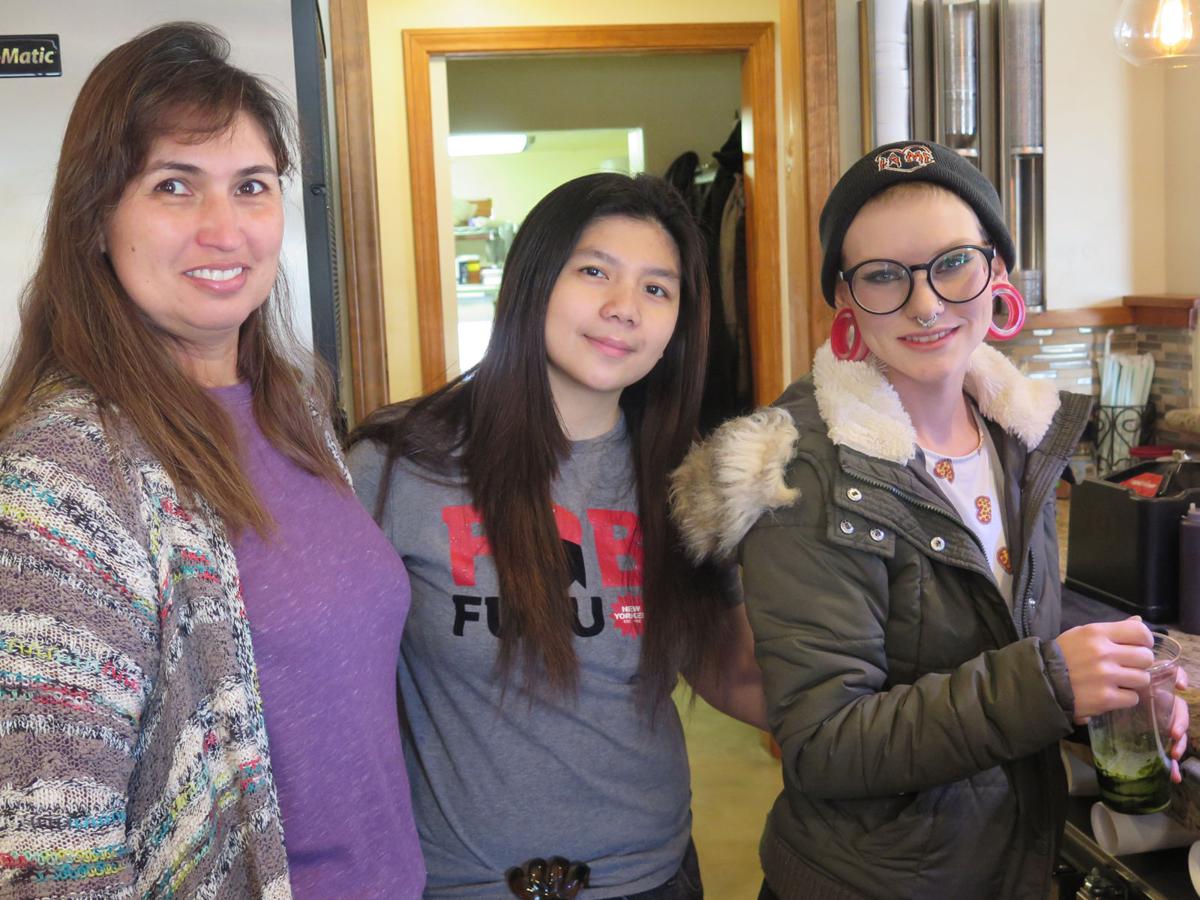 From left, new owner Chaelsea Tolentino along with two of her employees, L.K. Latto and Amy Filguero. 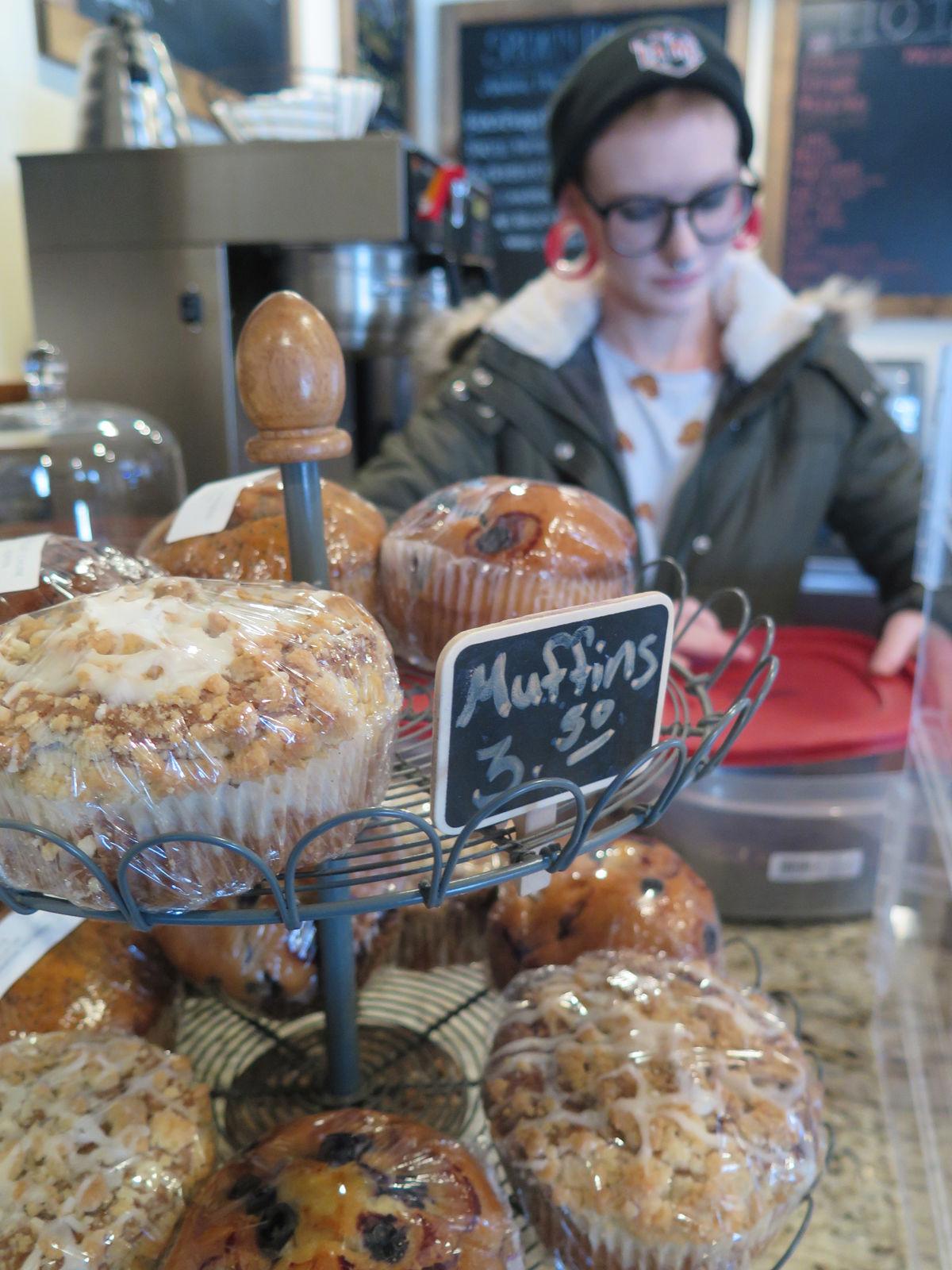 Server Amy Filguero places fresh muffins on the counter, served every day at The Coffee Mill.

Chaelsea and Louis Tolentio, new owners of The Coffee Mill, say they look forward to expanding the business.

From left, new owner Chaelsea Tolentino along with two of her employees, L.K. Latto and Amy Filguero.

Server Amy Filguero places fresh muffins on the counter, served every day at The Coffee Mill.

One local coffee shop will see a host of changes in the near feature, sparking excitement for its patrons.

As of Monday, Louis and Chaelsea Tolentino officially took over the reins as the new owners of The Coffee Mill located at 120 S. Mill St.

"We thank everyone in Tehachapi for all the love and support," said former owner Dave Tillman, who opened up the cozy eatery along with his wife in 2016.

Favored by many folks for its intimate setting and relaxing ambiance, The Coffee Mill will enhance its menu starting with a new chef from the Philippines to partner with the current chef. The culinary transformation promises to bring an expanded distinction to the palette.

"We will be providing healthy alternatives," said Louis. "The majority of our dishes are extraordinary. We will offer choices ranging from sweet to savory to spicy, depending on what people are in the mood for."

The Tolentinos plan to install a new kitchen in the building within the next three months. Eventually, they plan to expand the dining space to include an outdoor deck. Pending approval by the city, they hope to also build a drive-thru window to the restaurant.

Their adult daughter, Devyn, who is developmentally disabled, has inspired the Tolentinos to hire individuals with special needs to fill up to 30 percent of its staff positions.

The Coffee Mill will serve as an ancillary to the Tolentino's ranch, which is on the verge of being licensed by the state to provide housing and other supportive services, including job training, for developmentally impaired children and adults.

"We will teach capable clients who want to work," Louis said. "If I have 10 positions, then at least two or three employees will have special needs — highly capable, and through our training program."

Chaelsea Tolentino said she looks forward to taking on the challenge of running the restaurant.

"We are excited to continue the vision that Dave had. We are finding that many of our visions are the same ones that the Tillmans had from the beginning. We are going to take what they started, and continue on, which is great," said Chaelsea.

Tillman said he sold The Coffee Mill to the Tolentinos so that he and his wife could pursue new adventures.