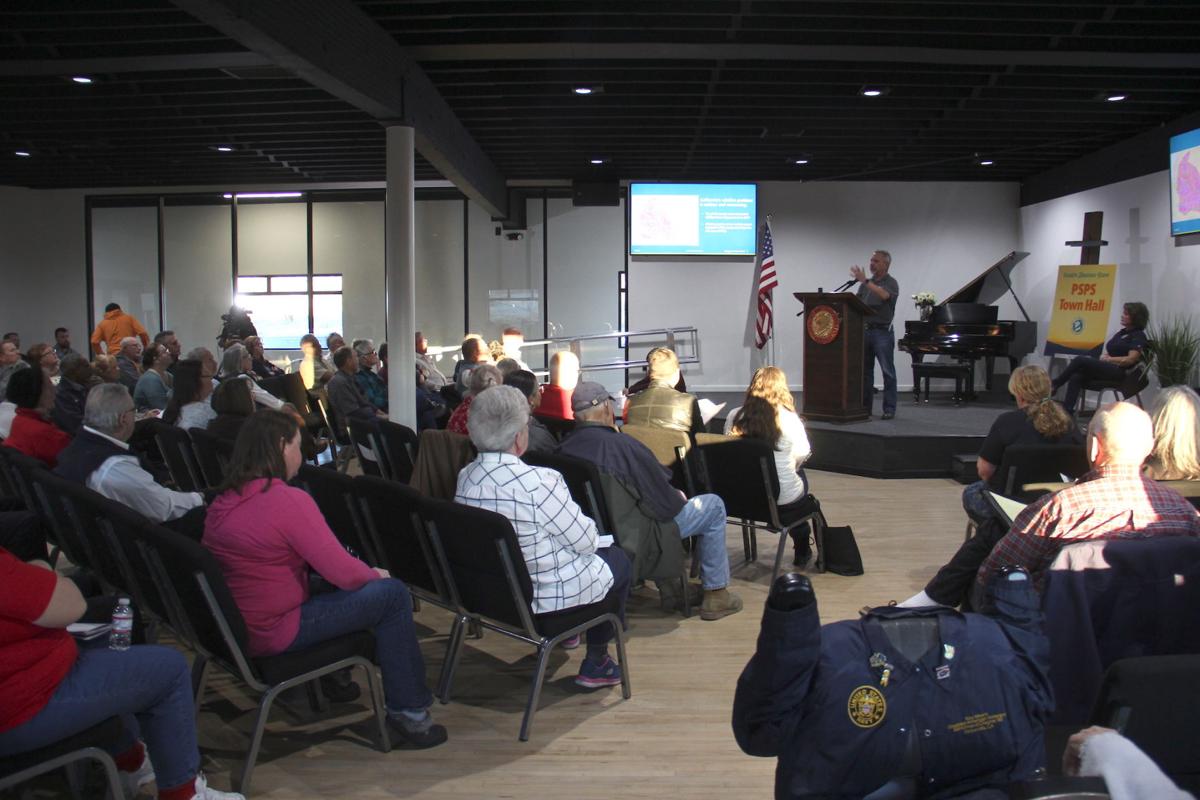 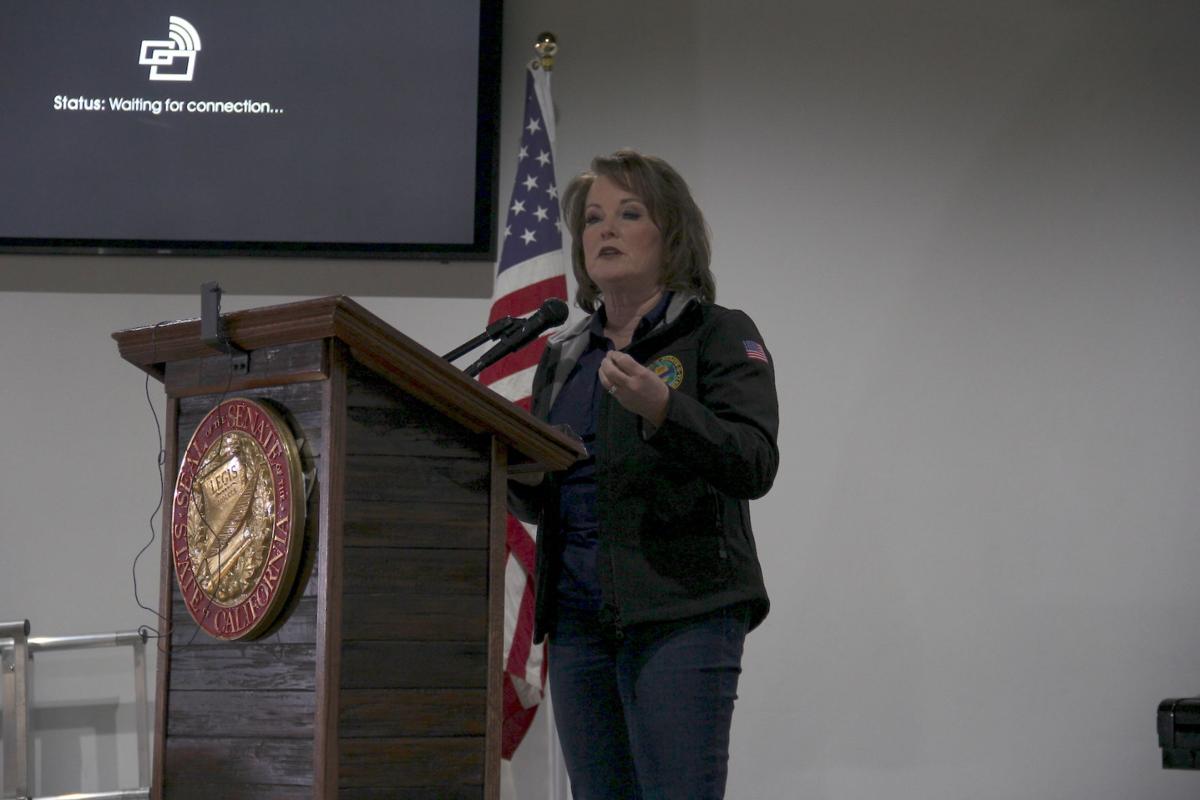 Sen. Shannon Grove invited the public to a forum to speak with representatives from Southern California Edison on the power safety shut-offs.

Sen. Shannon Grove invited the public to a forum to speak with representatives from Southern California Edison on the power safety shut-offs.

"Tehachapi was hit harder than any other city," Grove said. She added, "We wanted to make sure that Southern California Edison heard the concerns."

"There have been occasions where we have not provided the notifications and I’ll be up front and acknowledge that. We are working on getting better," said Bob Stiens, senior public affairs manager for Southern California Edison.

More than 5,000 Greater Tehachapi residents were without power at various times last October and November. In some cases, the shut-offs lasted more than three days, with residents unable to access power or water. In city limits, restaurants, gas stations and shopping areas closed.

Residents expressed at the meeting that the shut-offs forced the use of unsafe heating methods, endangered people with medical needs, hot food was not available and wages were lost from employment.

"All these years I have never seen this,” said Kim Sheets, a Greater Tehachapi resident of more than 25 years.

She added that the power shut-offs caught her unprepared in the early hours of her day and impacted her care for her husband, who needs oxygen.

Shelly Black, a resident of Bear Valley Springs, said, "If we have three thousand generators running in Bear Valley Springs at the same time and the winds are blowing, you really want to tell me that is safer than having your electricity on?”

She added, “Personally I don’t have any way to heat my house at all, except my gas stove and oven, so that’s safer, right, isn’t it?”

Public assistance programs can help at these times.

People can sign up for Smart911 and ReadyKern in case a person with medical needs calls for assistance. It will and allow a medical responder to better assist them, said Megan Person, director of countywide communications for the Kern County Administrative Office.

Sgt. Michael Dorkin, from the Kern County Sheriff’s Office, said the department is encouraging residents in neighborhoods to be aware of activity, as department staffing is sometimes limited, compared to the amount of calls they receive.

Many times suspicious activity is seen and can be reported immediately to aid investigations and to help in neighbors looking out for each other, especially when the power is out, he added.

The department will host a public crime prevention meeting at 6 p.m. Feb. 18 at the Stallion Springs Community Services District.

Southern California Edison has a plan to lessen the impact of the power shut-offs.

Insulated lines covered with a polymer coating will help protect against flying objects that land on lines, and from falling tree branches. Installing 6,000 miles by 2022 is the goal. Branches and vegetation is also being removed 12 feet from lines and equipment, and trained staff are monitoring land areas in-person, said Stiens.

No data was given for how many fires, if any, have been started by SCE's equipment in the Tehachapi area.

More than 600 cameras have already been installed with more to come, with 39 weather stations in Kern County monitoring the weather conditions every 10 minutes.

Much of the Greater Tehachapi area is connected to different grids.

Some residents have expressed frustration that on one side of a neighborhood electricity is working, but on the other side, the power is not.

Stiens addressed the issue and said, "We are working towards being able to de-energize portions of circuits instead of having to de-energize all the circuits."

The company determines whether to shut-off power by analyzing wind speed and moisture levels of vegetation and weather patterns.

The company plans to return and announce more solutions for the area in a few months, it was announced at the meeting.

To learn more about the Public Safety Power Shut-offs and if your area is affected, visit sce.com.