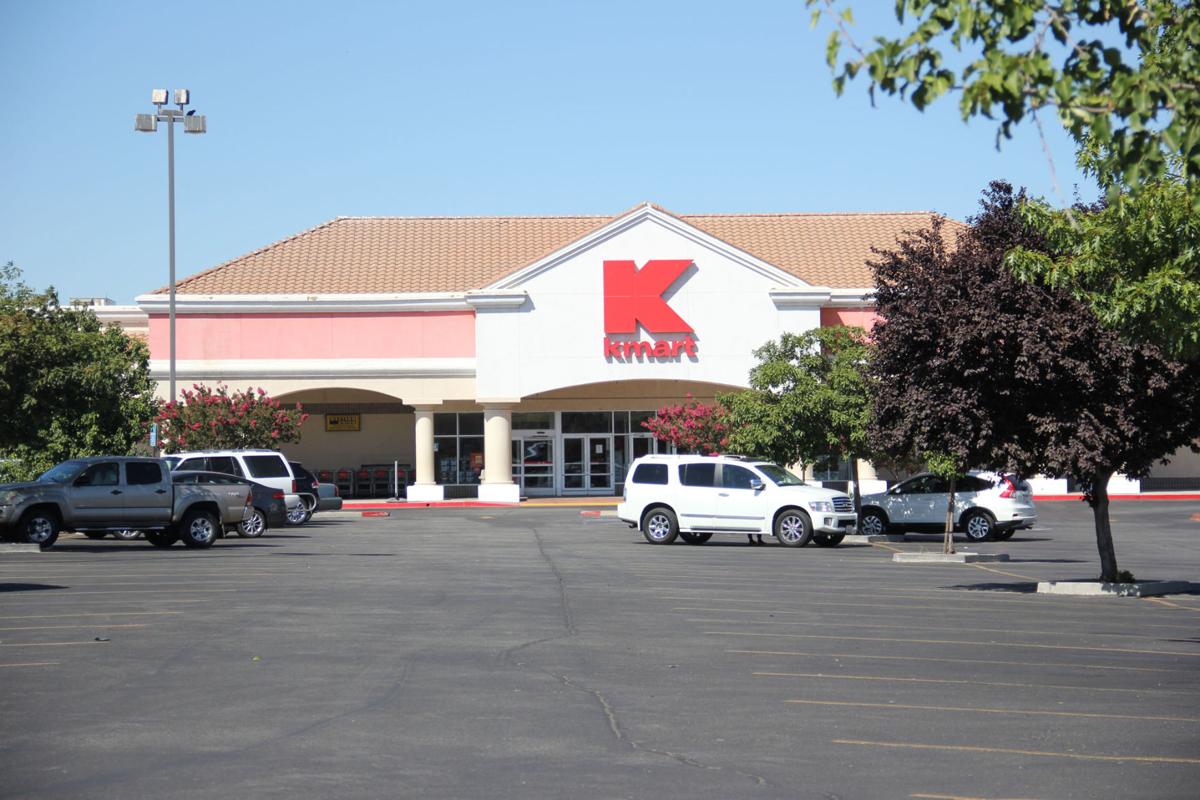 The Tehachapi Kmart is located at 710 W. Tehachapi Blvd. 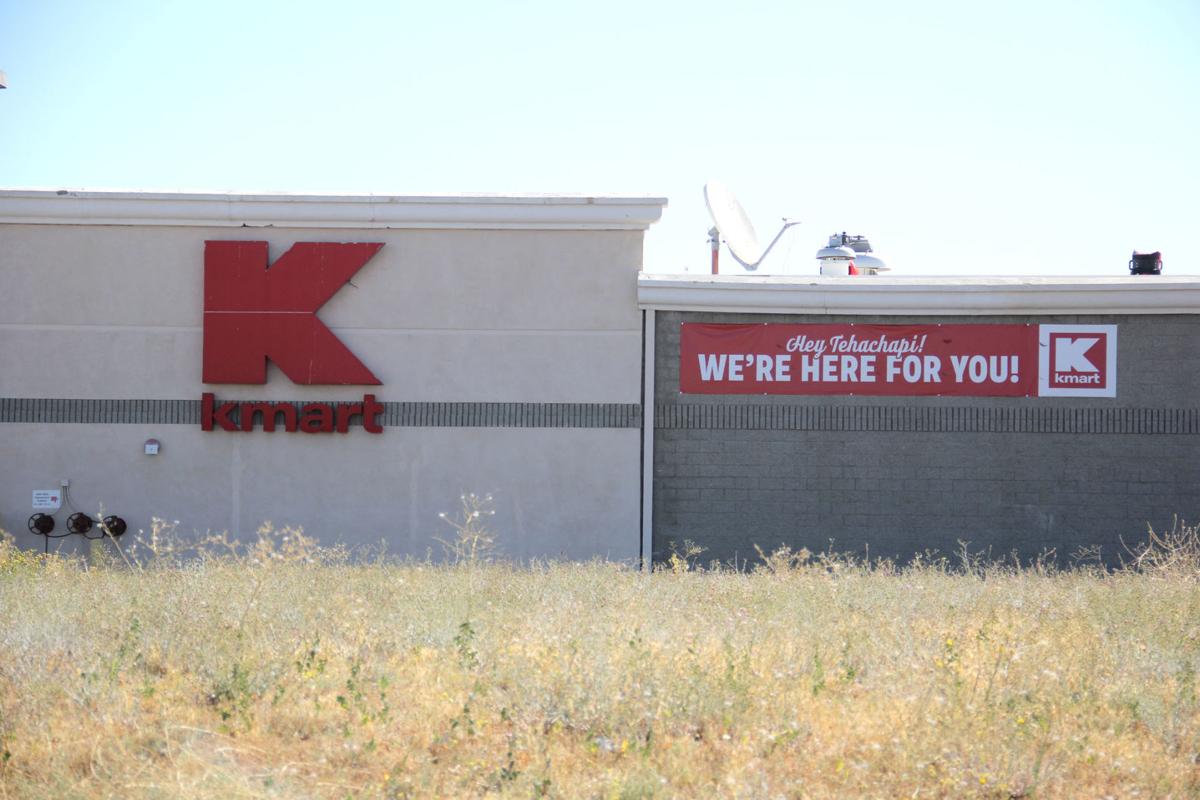 The Tehachapi Kmart has posted a sign on the building saying, 'Hey Tehachapi! We are here for you!'

The Tehachapi Kmart is located at 710 W. Tehachapi Blvd.

The Tehachapi Kmart has posted a sign on the building saying, 'Hey Tehachapi! We are here for you!'

Tehachapi's Kmart is slated to close in mid-December, with sales beginning this month, a company representative confirmed in an email Tuesday afternoon.

"After careful review, we have made the difficult, but necessary decision to close the Kmart store in Tehachapi, California. The liquidation sale is expected to begin in mid-September and the store is planned to close by mid-December," said Larry Costello, public relations director for Sears/ Kmart. "We encourage customers to continue shopping on Kmart.com for all their product needs."

As recently as August, company representatives had declined to comment on whether the business would close after the opening of the Walmart Supercenter on Aug. 7.

Several other Kmart stores in California will also close in mid-December. These stores are located in Salinas, Oakdale, North Hollywood, Lakeport and Camarillo. The Sears store in Carlsbad will close as well.

This story will be updated as more information becomes available.

Kmart still promoting business with community; no word on closing despite customers' questions

The Tehachapi Kmart is striving to connect with the community, counting on local customers and reaching out with special offers at the same ti…