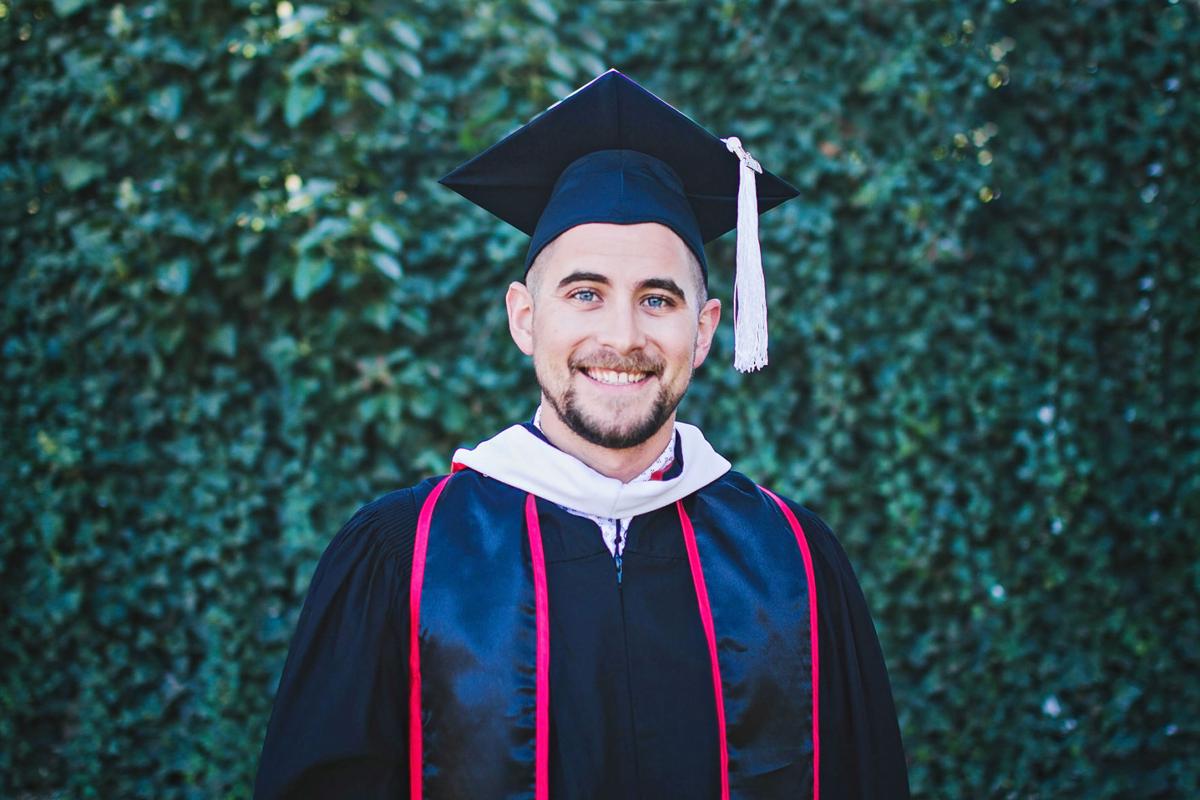 Corey Torres, formerly the interim manager for the Tehachapi Valley Recreation & Park District, was named district manager at the Jan. 21 regular board meeting. 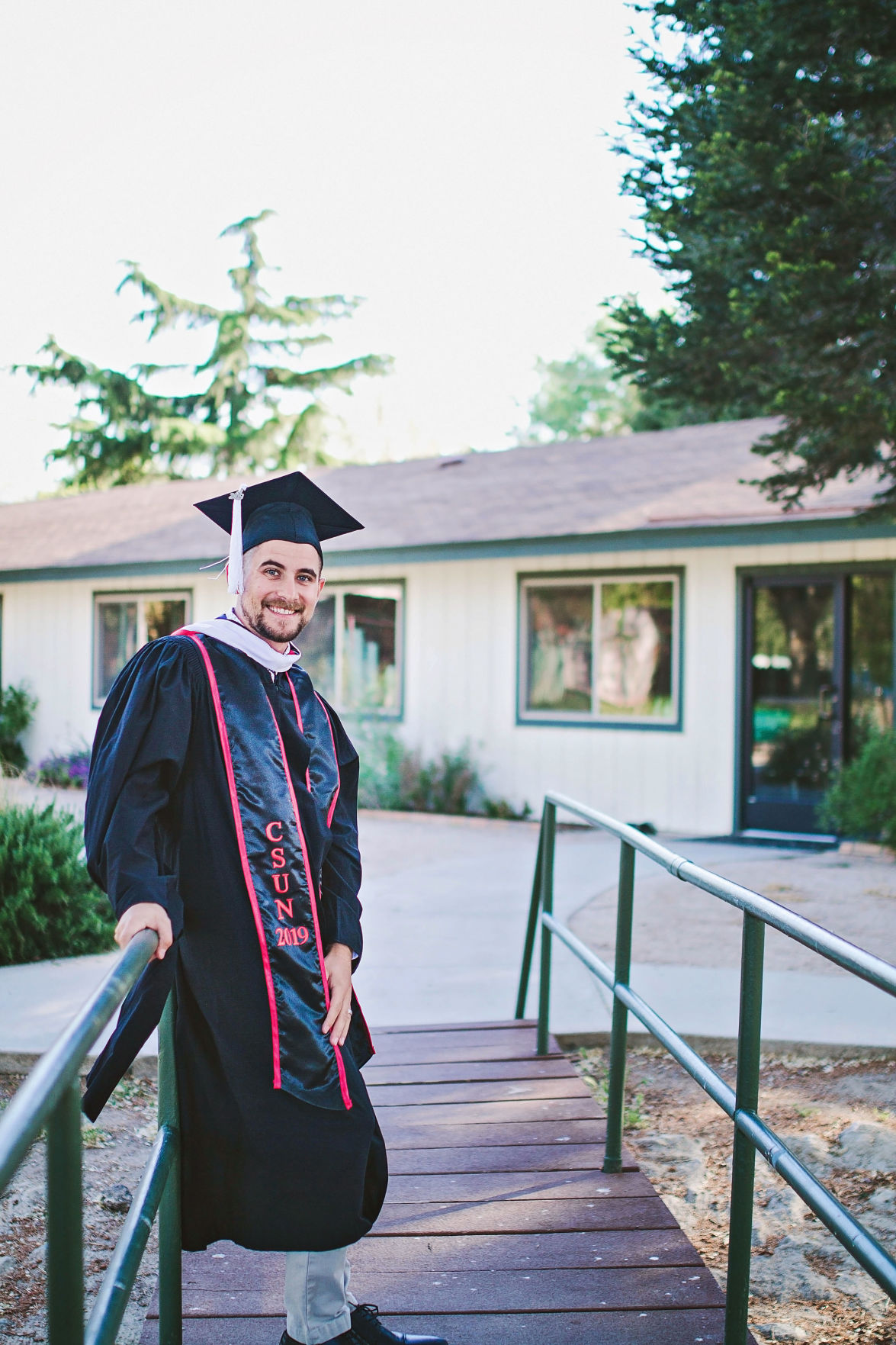 Corey Torres, formerly the interim manager for the Tehachapi Valley Recreation & Park District, was named district manager at the Jan. 21 regular board meeting.

Tehachapi Valley Recreation & Park District board members announced Tuesday night that Corey Torres, who had been the interim manager, is now appointed to the district manager position.

Board members deliberated in closed session and then reported out their selection of Torres for the position.

The board will negotiate a contract in the next couple of weeks. It’s slated to be discussed at the Feb. 18 regular board meeting, said Torres.

Torres said he is proud of assisting the district in pursuing goals to help people in the community.

“I’ve been in the interim position since April and doing the best I can. I think I’ve done a good job and I’m excited to start this new chapter,” he said.

Some accomplishments for Torres include submitting an application to apply for Proposition 68 grant funding that could potentially help improve West Park, an effort that was initiated by previous district manager Michelle Vance.

“I’m really proud of the application we put together for West Park,” Torres said at the regular board meeting.

The district hopes that possible funding through the Proposition 68 grant will help pay for West Park improvements including walking paths, reconstruction of parking, artificial grass replacement, construction of a new drainage system, a new Ollie Mountain Skate Park, new basketball and pickleball courts, construction of another restroom and a new gymnasium or office building.

The district submitted West Park’s grant application in August 2019 and results are pending.

In the past, the district was told it would know if it was a recipient of the grant near the end of December; although now it may be in February, said Torres.

“It has to with the amount of applications that they received. It is a competitive grant, so let’s wait and see... I’m optimistic because I think we put together a great application,” said Torres.

After feedback was received from the community, staff and board members decided to pursue West Park funding since the application was most worthwhile, said Torres.

The district had to follow application guidelines and meet certain criteria to have the best chances to receive funding for improvements, said Ian Steel, president of the district board.

"If you don’t have enough people in a specific area you don’t qualify for the maximum number of points on the grant application," Steel said.

Central Park didn't meet the maximum amount of points and after several meetings with Sand Canyon residents, thoughts were mixed on whether they wanted a community center in their area, said Steel.

Steel added that the board approved funds for both West and Central Park's grant application proposals, which is still available for the next round of Proposition 68 funding.