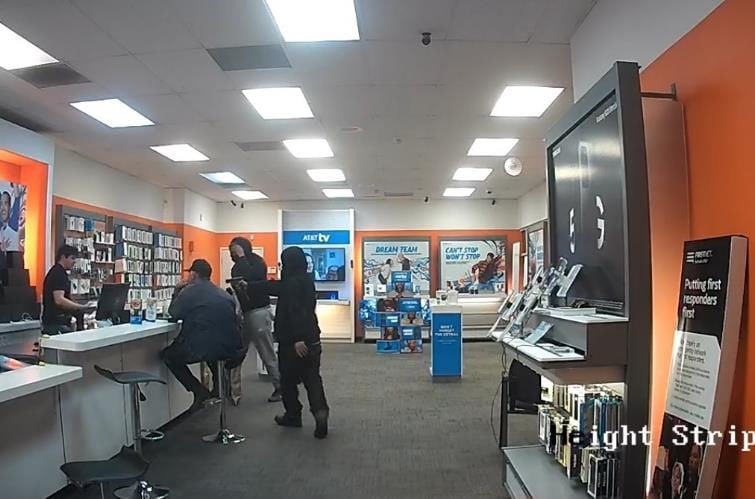 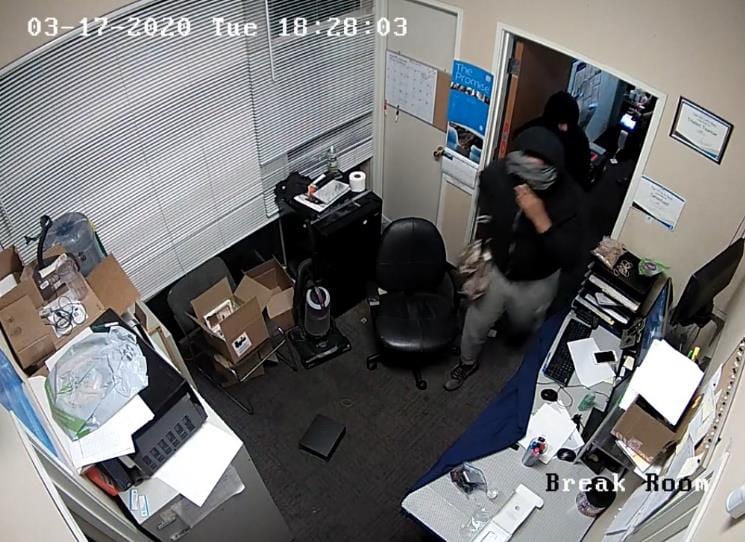 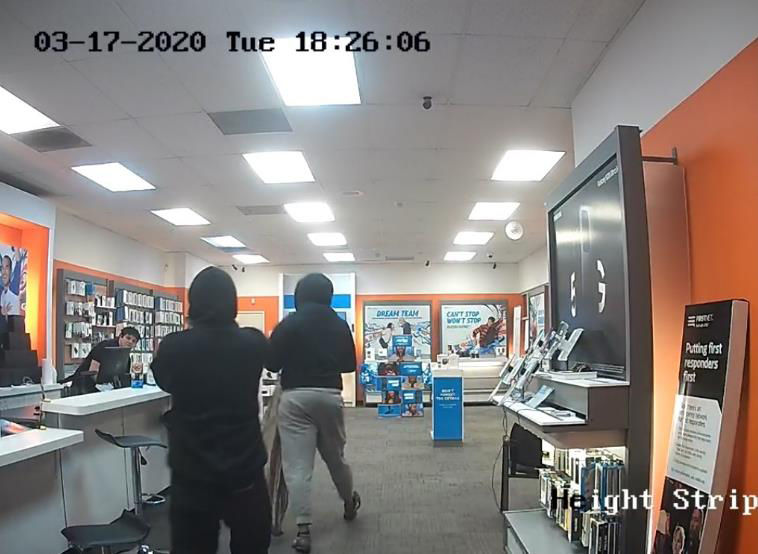 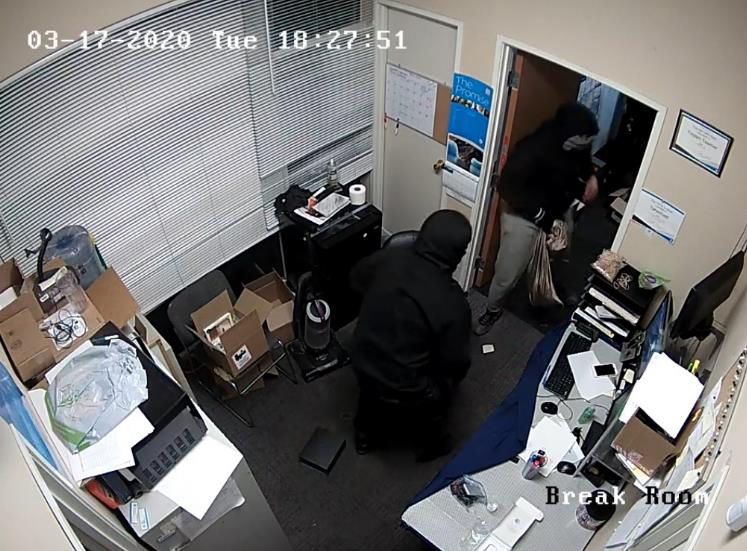 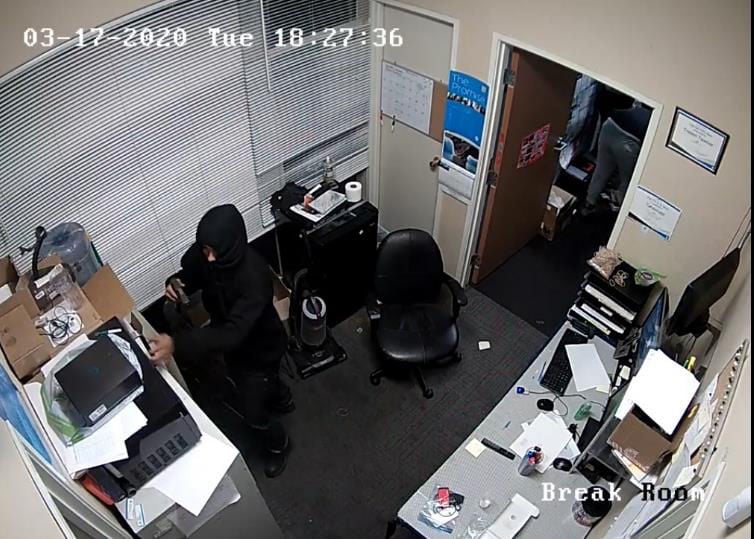 The Tehachapi Police Department is asking for the public's help in identifying two men involved in an armed robbery and carjacking Tuesday evening at the AT&T store located in the 600 block of Tucker Road in Tehachapi.

According to a news issued Wednesday morning, officers responded to an armed robbery in progress at the store around 7:30 p.m.

While there, officers discovered that two suspects armed with handguns had entered the store and demanded the employee open the cash register and the safe. One of the suspects struck the employee on the side of the face with the handgun, causing a laceration to the employee's left eye. The suspects took an undisclosed amount of currency and fled on foot, according to Tehachapi Police Chief Kent Kroeger.

As the suspects reached the parking area, they encountered an occupied Ford F-350 truck where they forced the occupants from the truck at gunpoint. One suspect fled in the stolen truck and the other suspect fled in a SUV, according to Kroeger.

The stolen truck is described as a 2015 Ford F-350, white in color, with California license plate number 47313V1 with “Union Engineering” decals on the doors.

Anyone with information regarding the incident should contact the Tehachapi Police Department at 661-822-2222. Anonymous tips can also be submitted online at iveuptehachapi.com/index.aspx?nid=29.