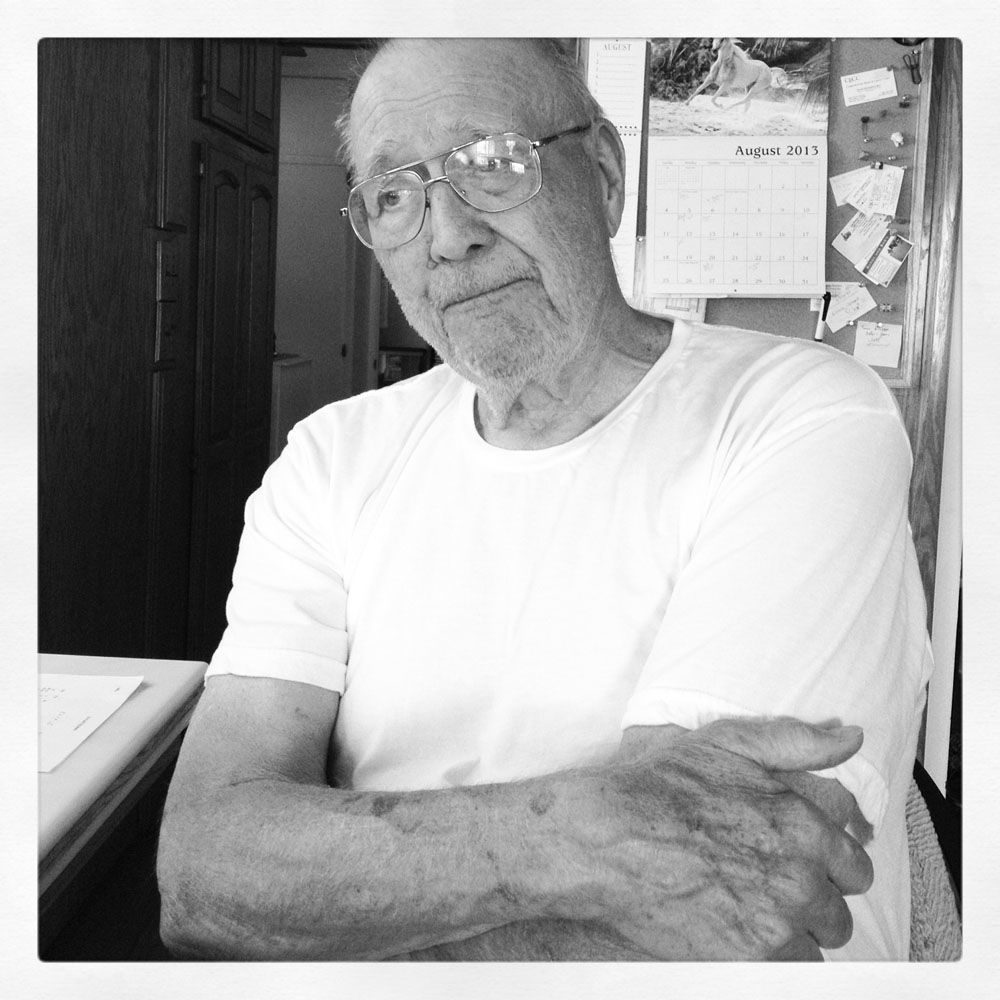 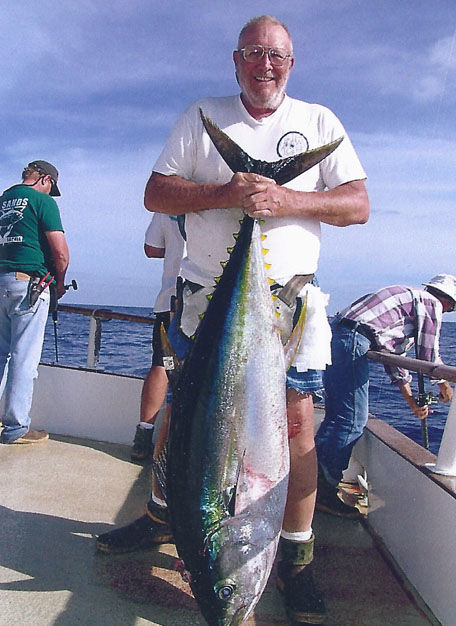 Longtime Stallion Springs resident Fred L. Adams, 86, passed away peacefully in his sleep the morning of Dec. 28, 2019. He was an avid fisherman, Civil War expert, and a lifetime member of the Tehachapi Sportsman Club.

He retired at the age of 55 as a senior scientist engineer from Hughes Aircraft - Radar Group. Typical of an engineer, he refused to get a smart phone. He said he didn't want something in his pocket that was smarter than he was.

He is survived by his wife, Norma; the five children they had between them: Steve, Jan, Cheryl, Teri and Kathy; and their five grandchildren.

Per his wishes, there will be no services. His ashes will be scattered in the ocean, where he was at his happiest. He will be greatly missed.