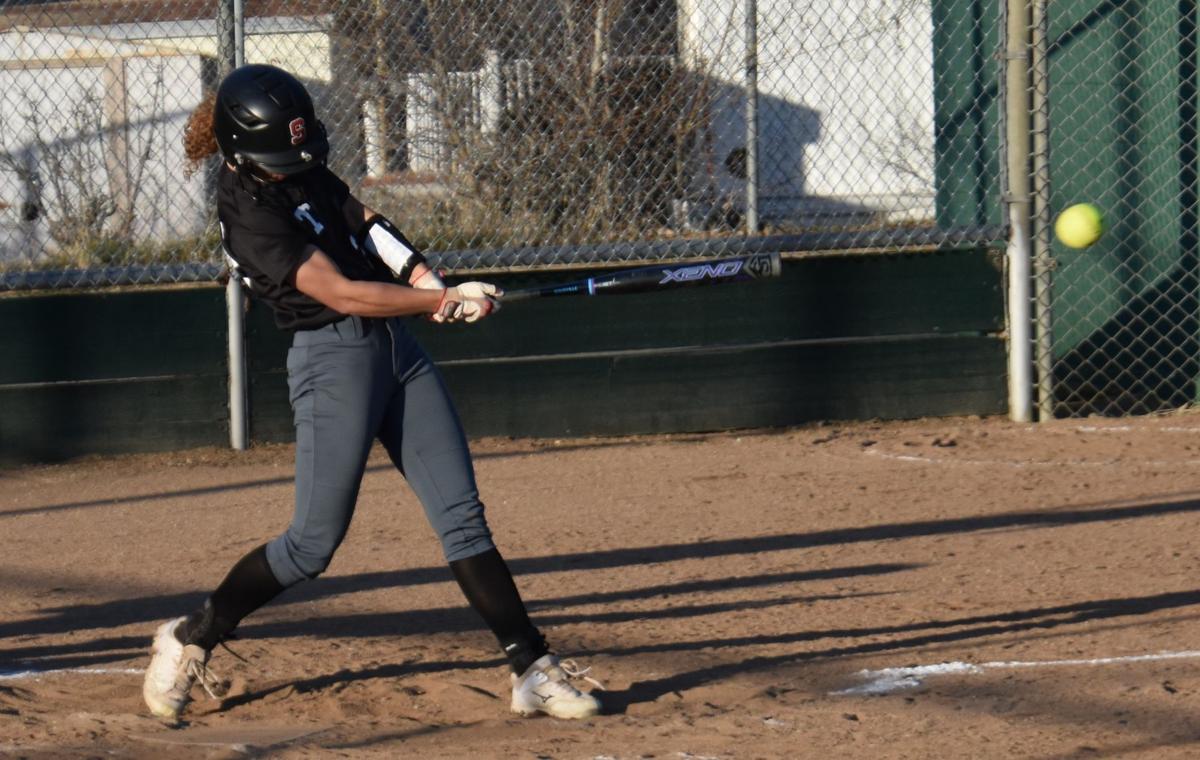 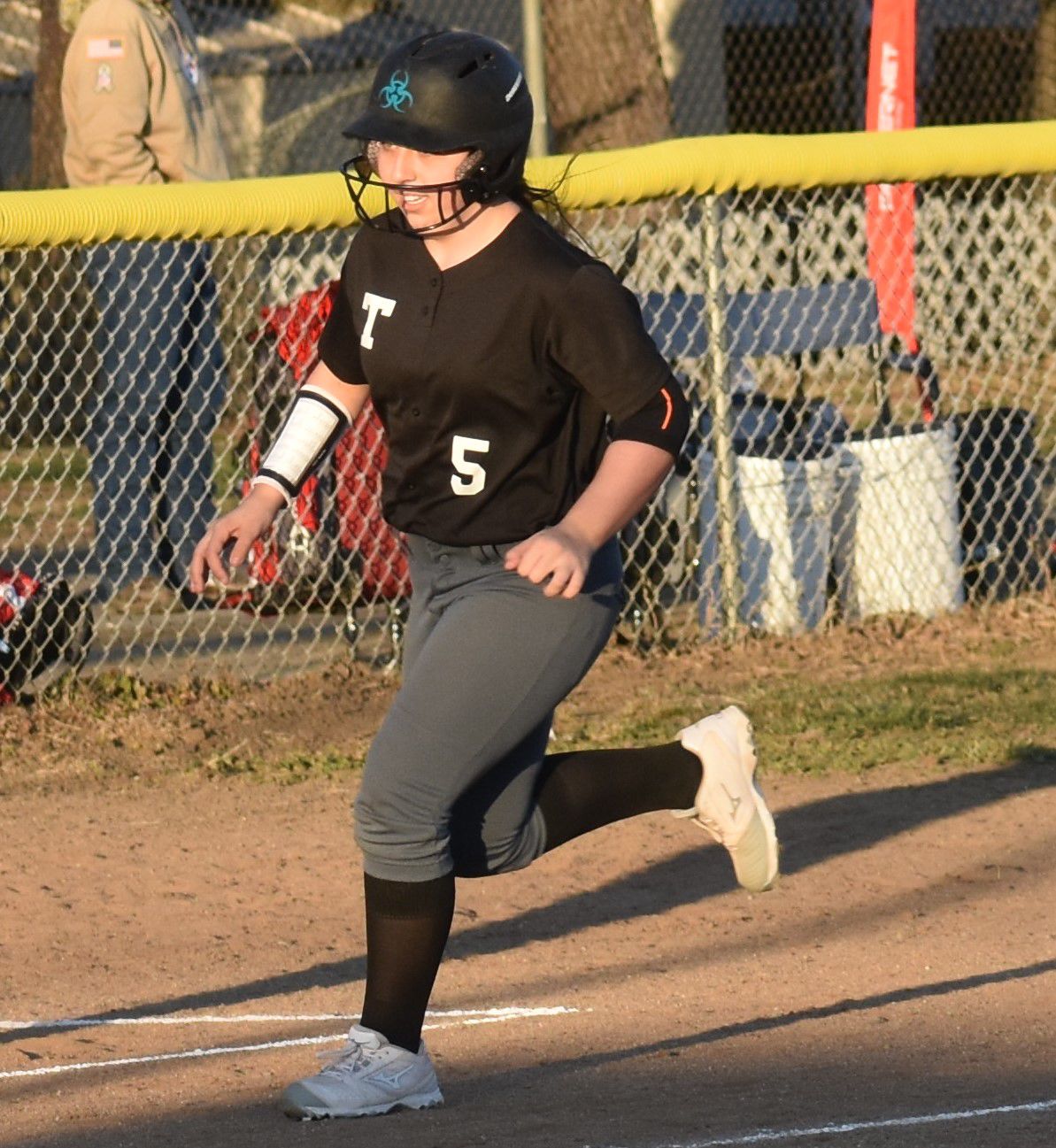 Kyndall Perkins rounds the bases after a home run.

Kyndall Perkins rounds the bases after a home run.

Spring is just around the corner, which means that it's softball time again! Warrior softball kicked off yet another season Friday, under head coach Joan Cooper, and in front of a good-sized crowd of supporters, with a non-conference home game versus Tulare Western. The Warriors were looking to even the series, after a 5-0 loss on the road in Tulare to open last season.

The Warriors struck first in the game, on a single and run scored from Gracie Schneider. Tulare came back to knot the game at 1-1 in the 2nd inning, and then surged ahead with 2 more in the 4th to put the Warriors down 3-1. The Warriors answered back in dramatic fashion, however, kicked off by a single from pitcher MaKeena Kephardt, followed by a no-doubt home run over the center field fence from first baseman Kyndall Perkins, the first of her high school career, to knot the game at 3-3.

The tie would be short-lived, however, as the scrappy Tulare Western squad managed to push across 4 runs of their own in the top half of the 5th. With the light fading, the Warriors set out on a comeback in the bottom of the inning, led by a sharp lead-off double from Desi Torres, singles from Maleena Davis, Emma Barrett, and Kephardt, and a bases-clearing triple from sophomore Jessica Hoyt, to cut the lead to just a single run. Unfortunately, the Warriors would go no further, and the game ended due to darkness.

Kephardt went the distance in the circle, allowing 5 earned runs on 7 hits, walking 3 and fanning a pair, in 5 innings of work. Kephardt and Davis both went 2-for-3 at the plate, with the pitcher and Perkins knocking in 2 runs each. Overall, the Warriors swung the bat well, with no less than 7 Warrior batters tallying hits in the contest.

The Warrior squad will start an extended series of road and tournament games next week, starting Thursday, Feb. 20, at Cesar Chavez, then Monday, Feb. 24, against Burroughs in Ridgecrest, before jumping into the North Tournament in Bakersfield, March 4-7.

The Warriors open league play with a road game against perennial rival Independence, and then finally return to Tehachapi for their conference home opener versus Bakersfield Christian on Wednesday, March 18. If Friday's game was any indication, it should be an exciting season.