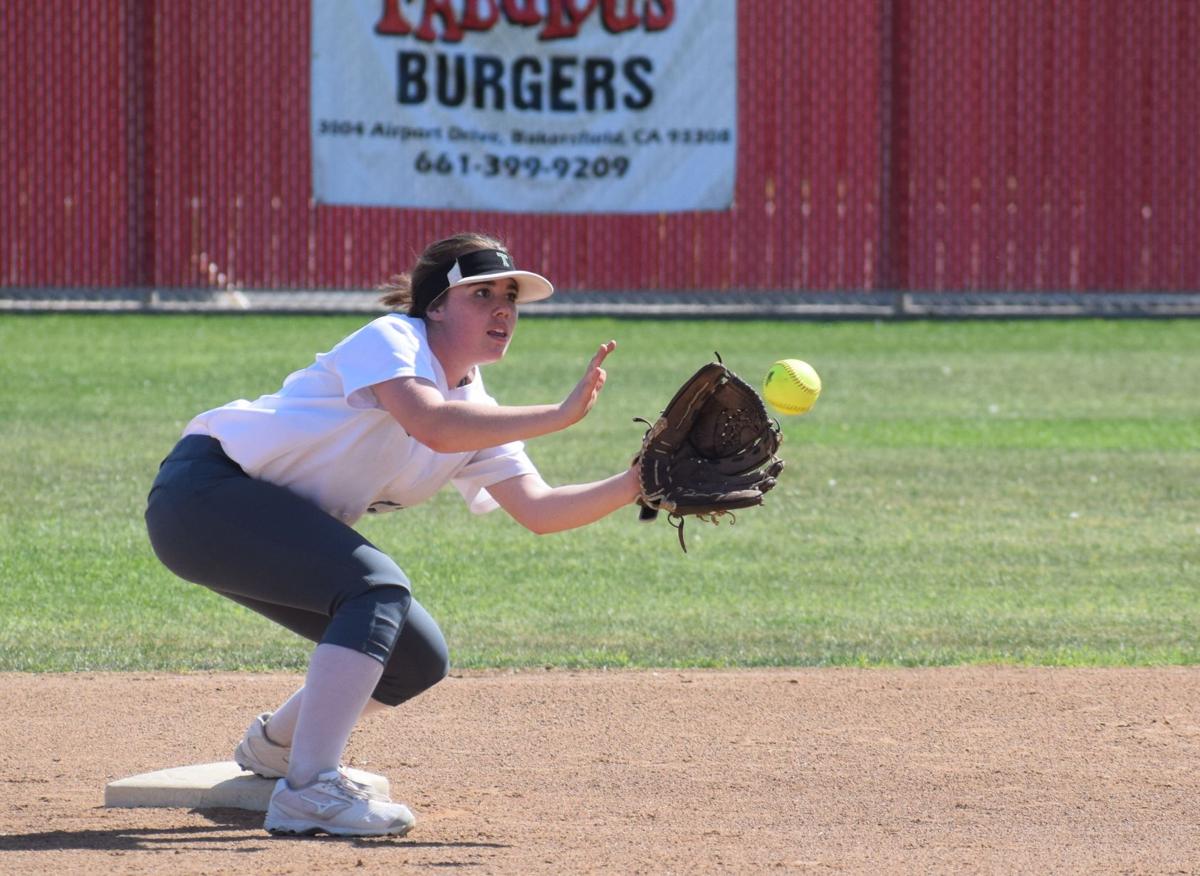 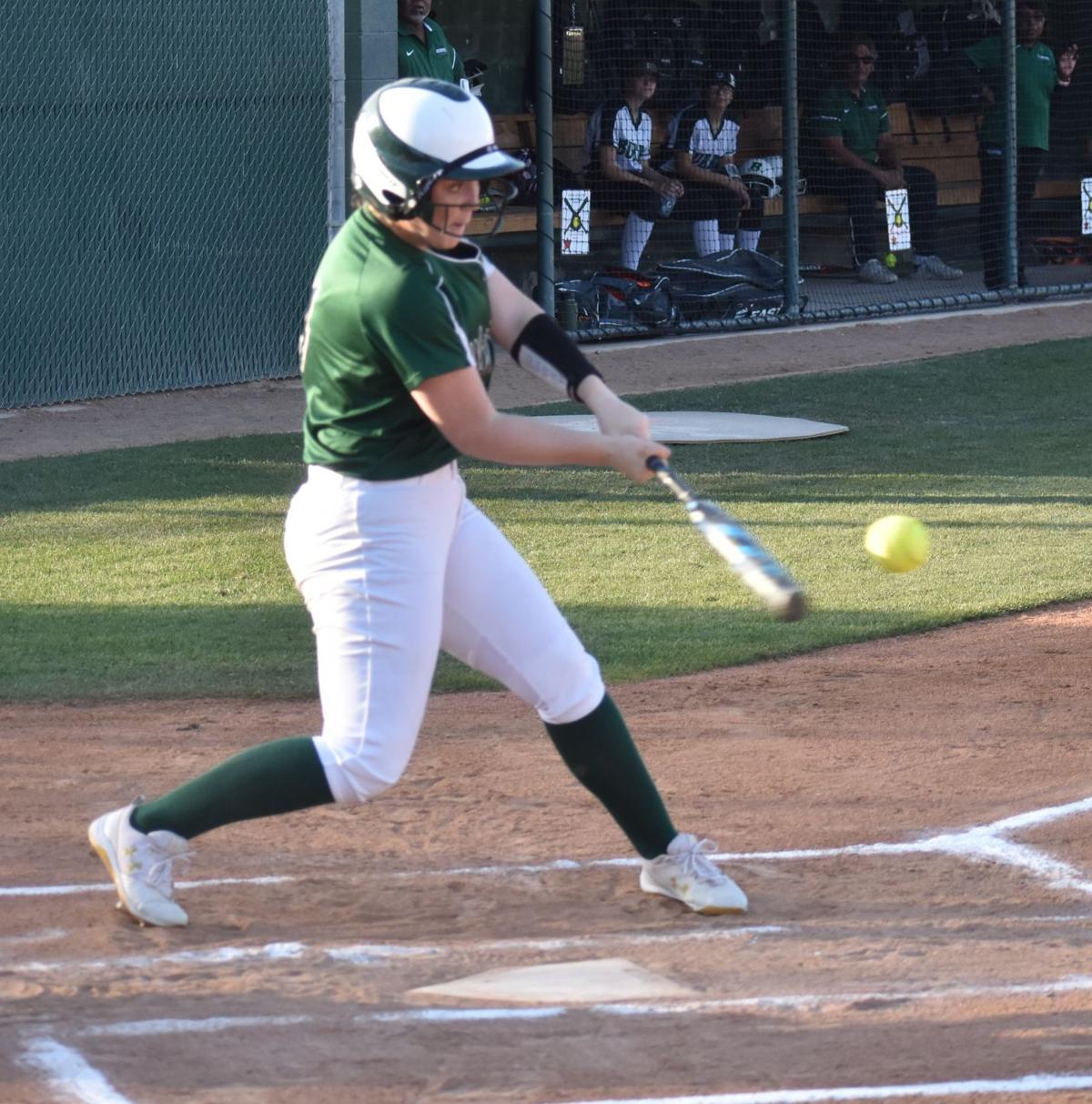 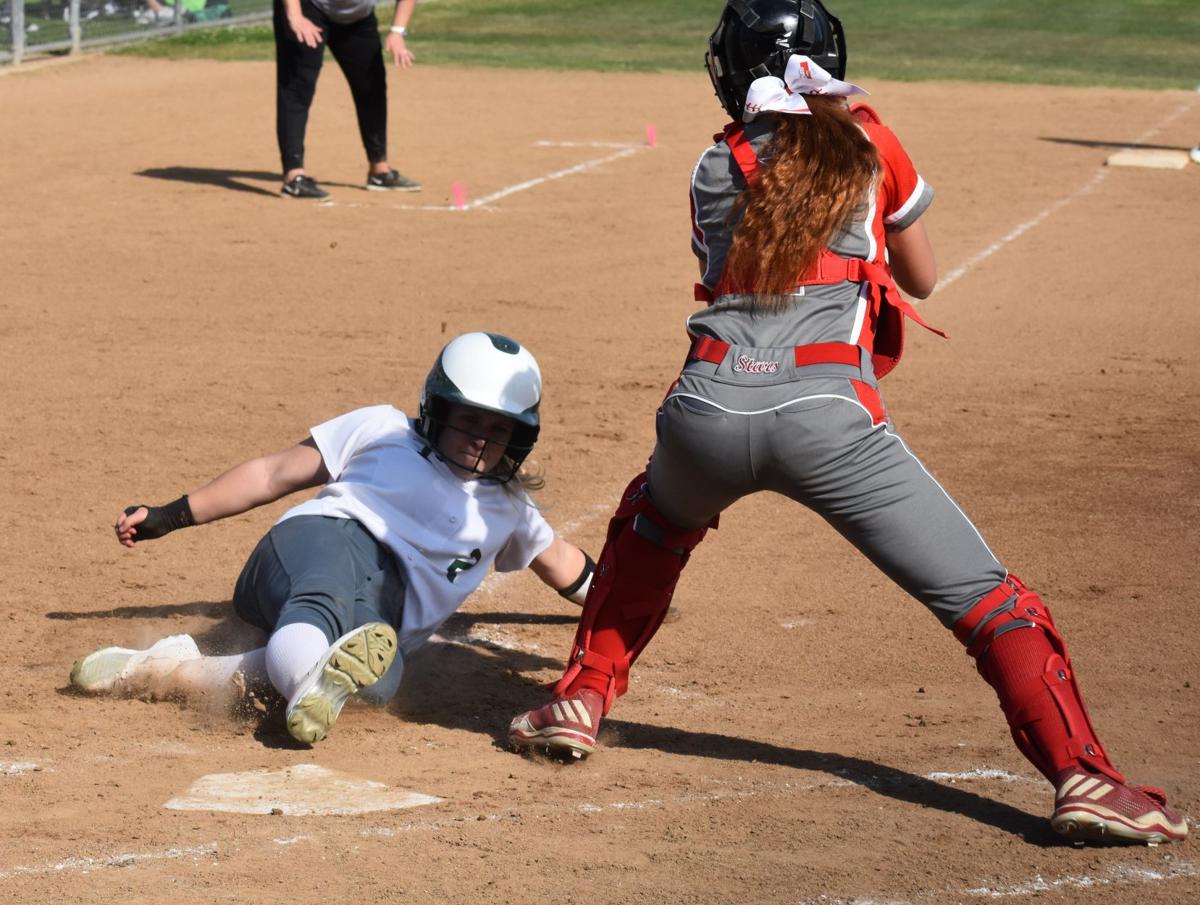 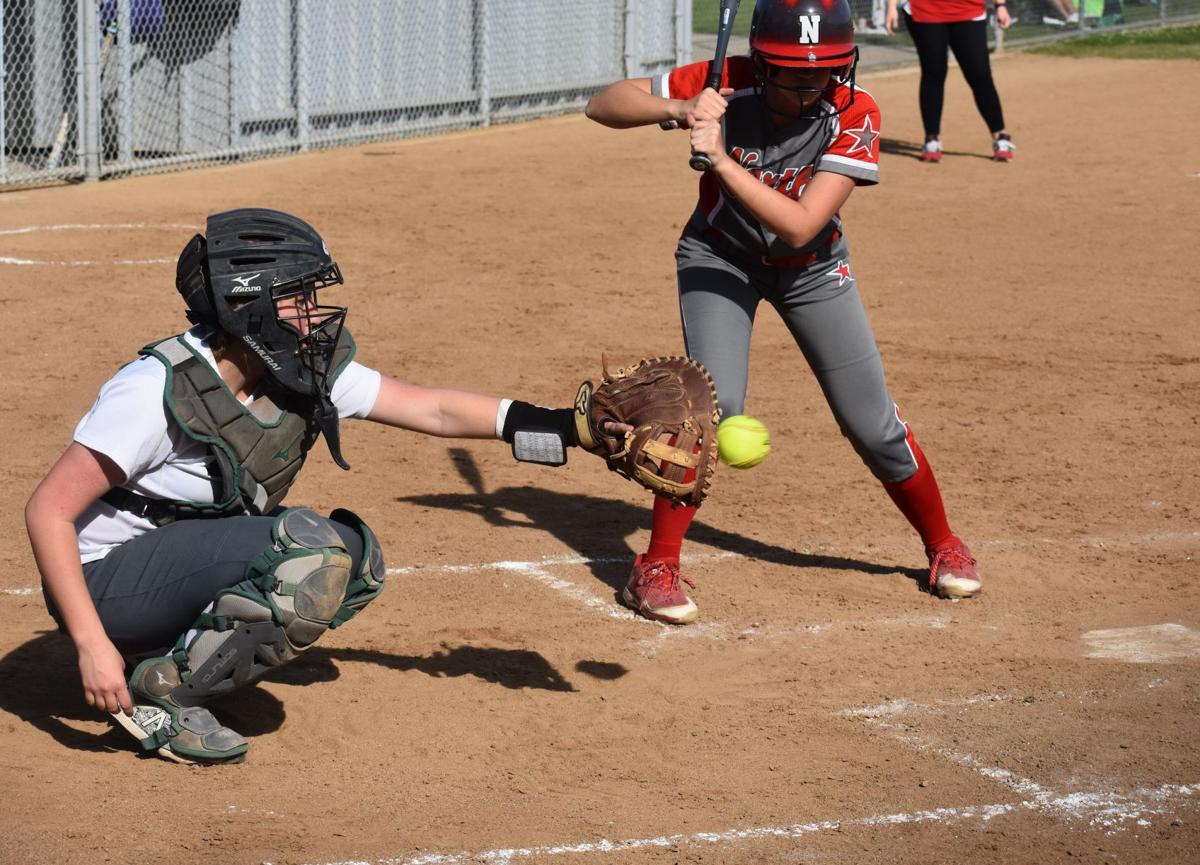 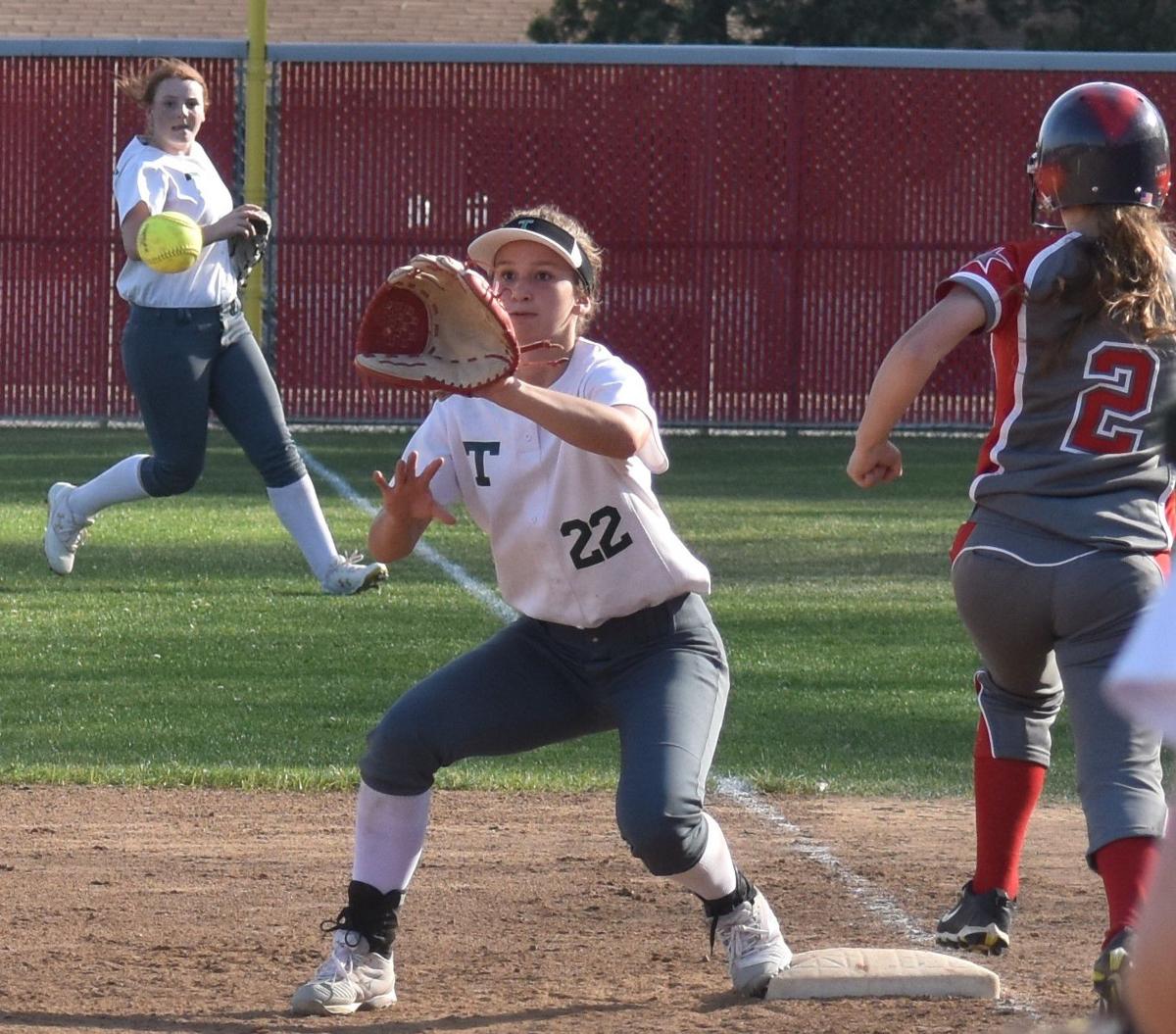 The Tehachapi Warrior softball team had a busy week, playing a total of four games in the annual North Lead-Off softball tournament, hosted by North High School in Bakersfield.

Play kicked off Wednesday with a match-up against fellow South Yosemite League opponent West High. The Warriors jumped out to an early lead, scoring 10 runs in the first two innings, and never looked back on their way to a 14-2 victory in four innings. Multiple hit games were tallied by Jessica Hoyt, Cami Tiewater, Gracie Schneider, Makenna Kephart, Emma Barrett and Lindsay Tie. Pitching duties for the Warriors were spread out among Kephart, Desi Torres and Aleiyah Bryant, who struck out all three batters she faced.

The squad next took on host North High in the late game on Wednesday. Despite pounding out 11 hits, the Warriors could not contain a potent North offense, and fell behind early on their way to a 9-4 defeat in six innings. Kyndal Perkins led the team on offense, going a perfect 3-for-3 at the plate, while driving in two runs as well. Tiewater and Maleena Davis also each added a double in the game.

The Warriors returned to action in the tournament on Friday, facing the same Burroughs team they had defeated just 12 days earlier. Similar to the last meeting, the game was close late, with Tehachapi clinging to a slim 4-2 lead going into the fifth inning. This would change in a hurry, however, as the offense exploded for six runs in the top of the inning, to take a well-earned 10-2 victory.

The team was led at the plate by Emma Barrett, who went a torrid 4-for-4 at the dish, including a pair of triples and an impressive five RBI's in the contest. Also adding multiple hit games were Hoyt, Tiewater, Torres, and Schneider. Kephart looked sharp in the circle, pitching a complete-game 2-hitter, striking out seven, and walking only one batter in five innings of work.

Finally, the Warriors took on Taft on Saturday afternoon. Despite pounding out a respectable seven hits, the team again fell behind early, and could only plate one run on the way to a 5-1 loss. Jessica Hoyt had another two-hit game, with doubles added from Tiewater and Schneider, and Davis knocking in the sole Warrior run in the seventh. Kephart pitched another complete game, finishing off a heavy workload of 18 total innings in the tourney, but just couldn't get enough run support in the contest, allowing five earned runs, but walking only one and striking out six on the day.

The 4-3 Warriors will now have a chance to rest and recuperate a bit, before kicking off league play at home on Friday, March 13, when they will face long-time rival Independence. This will be their first home game in nearly a month, so come on out and support this exciting Warrior squad. Game time is set for 4 p.m.