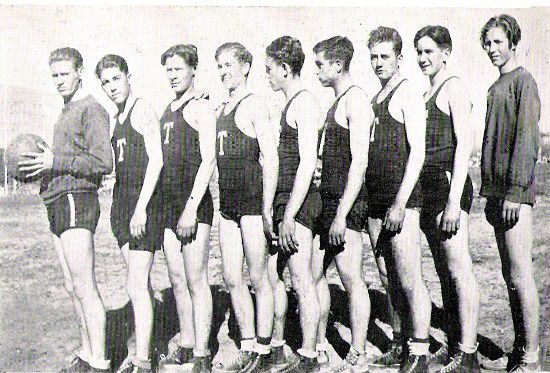 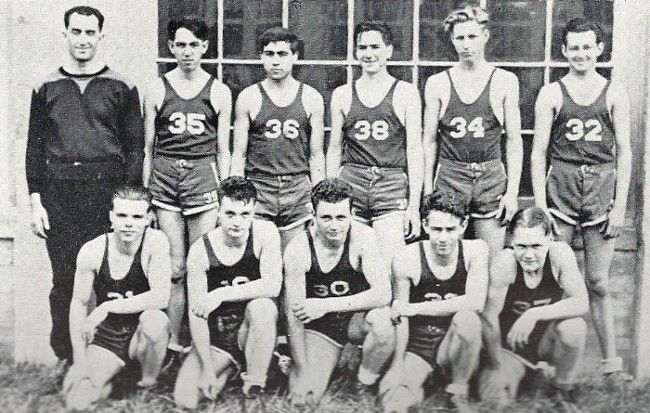 Based on my dislike of the rainout, I can’t imagine the feelings of today’s ballplayers, or athletes in general, who saw their entire 2020 season wiped out due to coronavirus.

There was hope when this all started that the schools would be back in session and the spring season salvaged; however, just over a week ago that changed when the State Superintendent of Public Instruction said schools wouldn’t reopen their campuses this year, then the CIF followed shortly after, canceling the remaining 2020 slate of competitions. Talk about your ultimate rainout.

This decision affected baseball, softball, swimming, track and field and golf. I’m sure the seniors on those teams thought they’d have the opportunity to play one final game as a Tehachapi Warrior. They did, but that final game or competition came much earlier than expected. We’ve always been instructed to “play every game like it’s your last.” Who could have imagined it would take a global pandemic to provide that painful reality?

There are coaches in this too, men and women who had dedicated their time and energy to creating a team, a group of kids they cared about, and now their game plans, practice routines and strategy are sitting on a shelf collecting dust. For many of them believed this was “their year.” Turns out it will be nobody’s year after all.

Sports teaches us about triumph and tragedy, one of which is experienced by each team and athlete competing. Unfortunately, in 2020 we all are being dealt the tragic hand. This extends far beyond the high school, college and professional ranks. This is being felt at the younger levels too. Based on what I am seeing statewide, I doubt we’ll see a baseball or softball season this spring at any level; summer competitions are a distant hope at this point.

Recently Gov. Gavin Newsom said he doesn’t expect fans to be in attendance at college football games this fall in California. At the very best they’d be played in empty stadiums. Based on the trickle-down effect this coronavirus is having and the one-size-fits-all mentality of state regulations, this means that could be the reality for prep sports and beyond.

We’re in the midst of the longest and most anxious rainout ever. We can’t control what happens, just like the Tehachapi football and basketball teams of World War II couldn’t control the war. Did you realize that between 1942-1945 there wasn’t a league schedule for Tehachapi basketball because of the war? There was also the gymnasium fire, which I mentioned in previous columns, that forced nothing but away games from 1944-1946 onward, when the team could actually get gas for transportation due to the war effort, or even just enough able bodies to play.

Going even further back, the 1935-36 Tehachapi boys basketball team couldn’t control the scarlet fever epidemic that struck the San Joaquin Valley and canceled the majority of their season either. The following year it didn’t get much better with the majority of the basketball season canceled due to team illness and poor weather. Head coach Ty Sidener was 0-15 in his Tehachapi career and was finished after those two trying seasons. We can’t control what we can’t control; history has made that a fact.

While COVID-19 is a proverbial rainout for athletes who had high hopes for 2020, it’s more like a rain delay for the rest of us. Knowing that at some point the games will return, but they might look far different than they did before.

Back when basketball was impacted by World War II, Tehachapi returned to win three-straight league championships from 1945-1948. When scarlet fever and other illnesses caused disruptions from 1935-1937, the next year Tehachapi High changed forever. Gone was the “Indians” namesake and out with it went the original red and white color scheme. The student body selected “Warriors” as their new mascot with green and white (black would barge in much later) to be their new colors. Perfect timing for a needed change.

So out of an uncontrollable situation came something better, a series of triumphs that many awaited. So maybe this isn’t a rainout completely, just a rain delay as we look for better weather and better times. It isn’t going to be easy, but in the end the rain will give away to sunshine and something for us all to celebrate again. History has made that too, a fact.