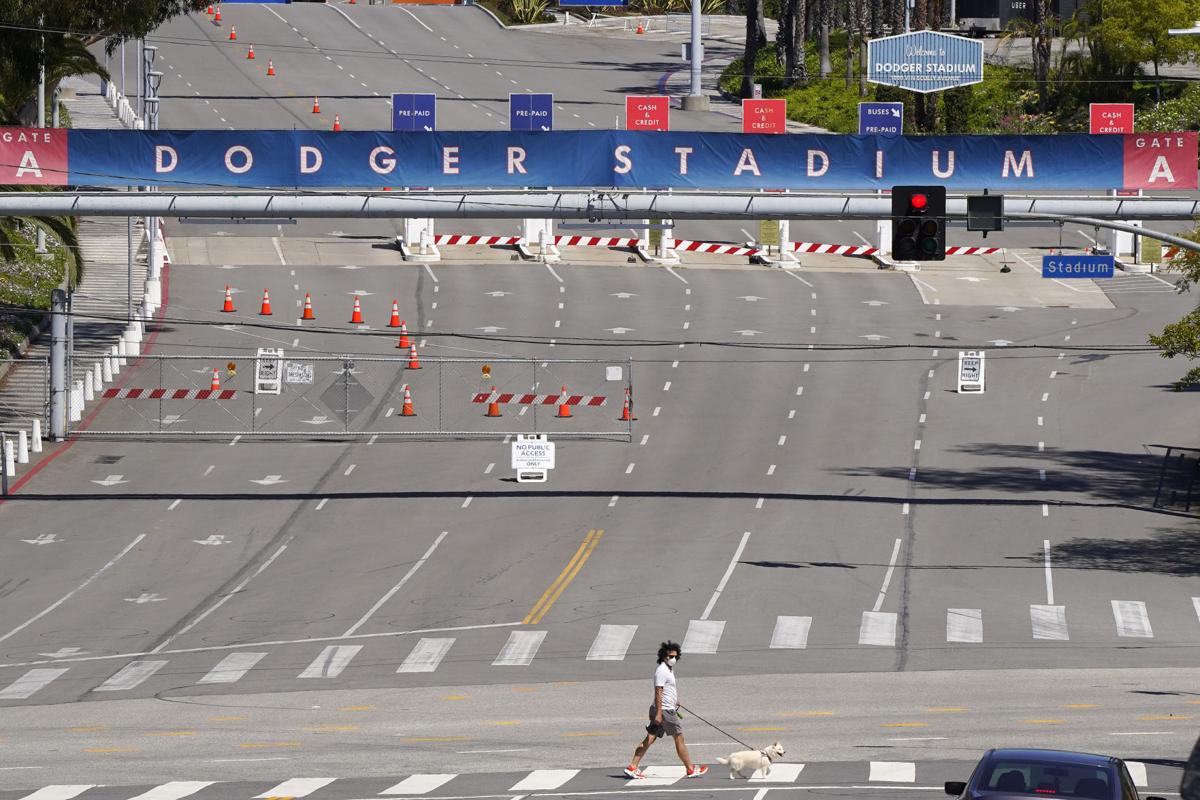 A man walks his dog past the closed entrance to Dodger Stadium on April 15 in Los Angeles. Games aren't being played under Gov. Gavin Newsom's stay-at-home order. 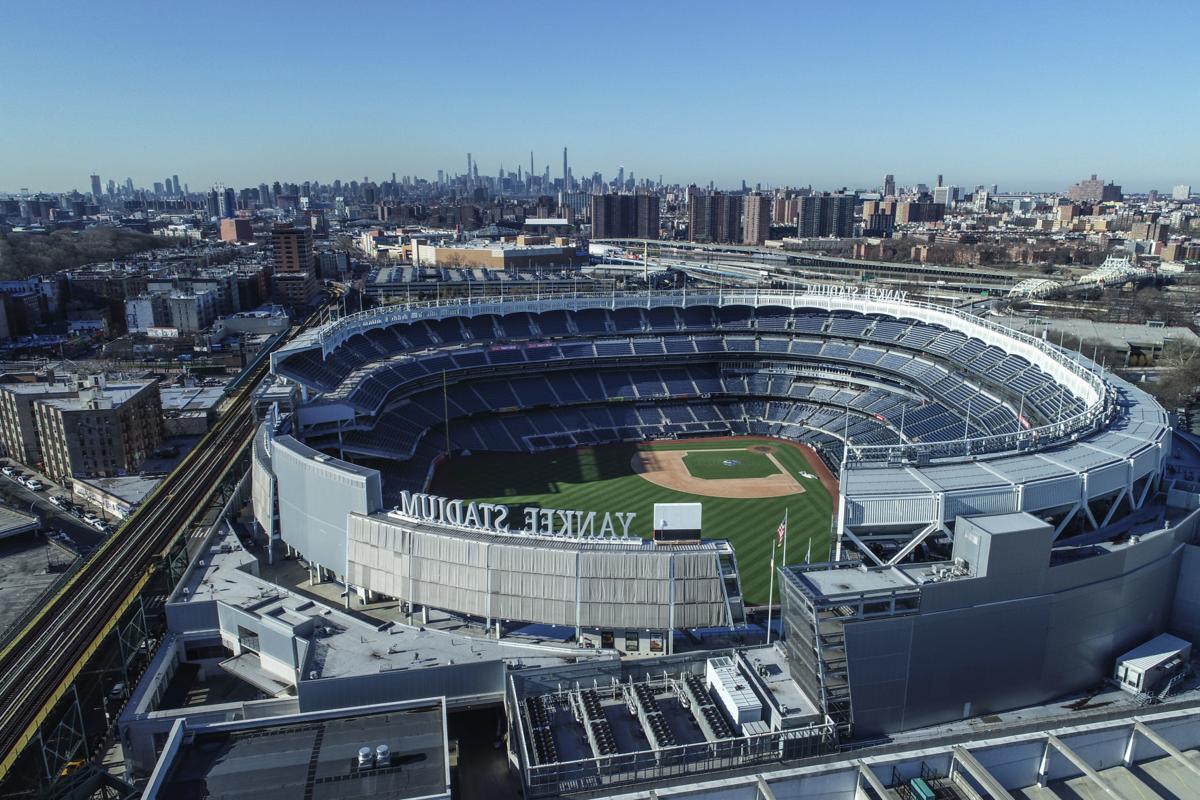 Yankee Stadium remains closed due to COVID-19 restrictions March 26 in the Bronx borough of New York.

A man walks his dog past the closed entrance to Dodger Stadium on April 15 in Los Angeles. Games aren't being played under Gov. Gavin Newsom's stay-at-home order.

Yankee Stadium remains closed due to COVID-19 restrictions March 26 in the Bronx borough of New York.

Dealing with the ramifications of the stay-at-home order and the precautions surrounding COVID-19 has meant a lot of time for reflection, thought processing and reminiscing.

Somehow the other day the topic of someone’s first visit to Wrigley Field came up on a social media account I follow, and it got me thinking not only about my trips to the "Friendly Confines," but also all the first and memorable trips I’ve been able to make in my life as a sports fan.

My first live Major League Baseball game was at Dodger Stadium in the '80’s. I don’t remember much else about the afternoon. I think I was 7 years old or so, not old enough to capture the sights and sounds. However, a few years later I remember my first NFL game, when the Rams played in Anaheim at what is now just Angels Stadium.

I had watched plenty of football on TV, but 1990s television quality didn’t quite capture how green that grass really was when I poked through the concourse to our seats. Even though the stadium has evolved, I still remember that moment when I visit it as an adult for baseball on occasion.

I remember how perfect the grass seemed at Oakland-Alameda County Coliseum when I finally had the chance to see my first Athletics game in person. Those lines were immaculate, the foul territory even bigger than it looked on TV and there were my A’s, in person.

I know eventually the Athletics will get out of the Coliseum as they work toward a new waterfront ballpark at Howard Terminal in Oakland, but that place will always be special. I once caught a doubleheader there with my brother against the Minnesota Twins and I got to see Dave Winfield play. By the second game, most of the stadium had cleared out and we were on the top deck throwing peanuts at the seagulls scavenging leftovers. The ticket ushers kept inviting us to lower seats, but nothing could beat that view on that foggy Bay Area afternoon, so we declined.

Candlestick Park for the first time? Don’t get me started. Those who spent any amount of time at “The Stick” no doubt have plenty of stories of their own. I made it twice before it was razed to the ground. The second time was the 2012 NFC Championship game in miserable Bay Area wind and rain. The 49ers dropped a punt and lost the game and the trip to the Super Bowl. Such is sports, but that experience was well worth it.

Back to Wrigley. I’ve mentioned this before but the old stadium on the northside of Chicago is still a gem, although they’ve modernized it, changing the nostalgia ever so slightly. I was fortunate to visit it twice before the installation of video boards, and before the Cubs were actually competitive.

The entire stadium is served by one concourse, which is at street level. All the seats are upstairs. I recall the perfect Chicago afternoon in 2012 when I climbed the set of stairs as the blue sky of the Midwest gave way first to the Wrigley rooftops beyond left field, then the outfield seats, home of the “bleacher creatures,” then the infamous ivy wall and then outfield itself. Having grown up on afternoon Cubs games as a kid in the summer thanks to the advent of cable TV, I was 11 years old again. All I was missing was the iconic voice of Harry Caray welcoming me to the Friendly Confines.

Maybe we took a lot of those types of trips for granted before all this went down. I know I’ve been able to build quite a list of stadium, ballpark and arena visits in my lifetime, but I have plenty more I’d love to see, and this time share them with my kids.

So, when this is all over maybe that spontaneous trip to the ballpark won’t seem like such a hassle or that dream vacation you’ve planned that includes visiting as many MLB parks as possible will jump up a level on the priority list. We miss now what we can’t have, but when we are allowed to once again build those memories, I know I intend to take complete advantage.