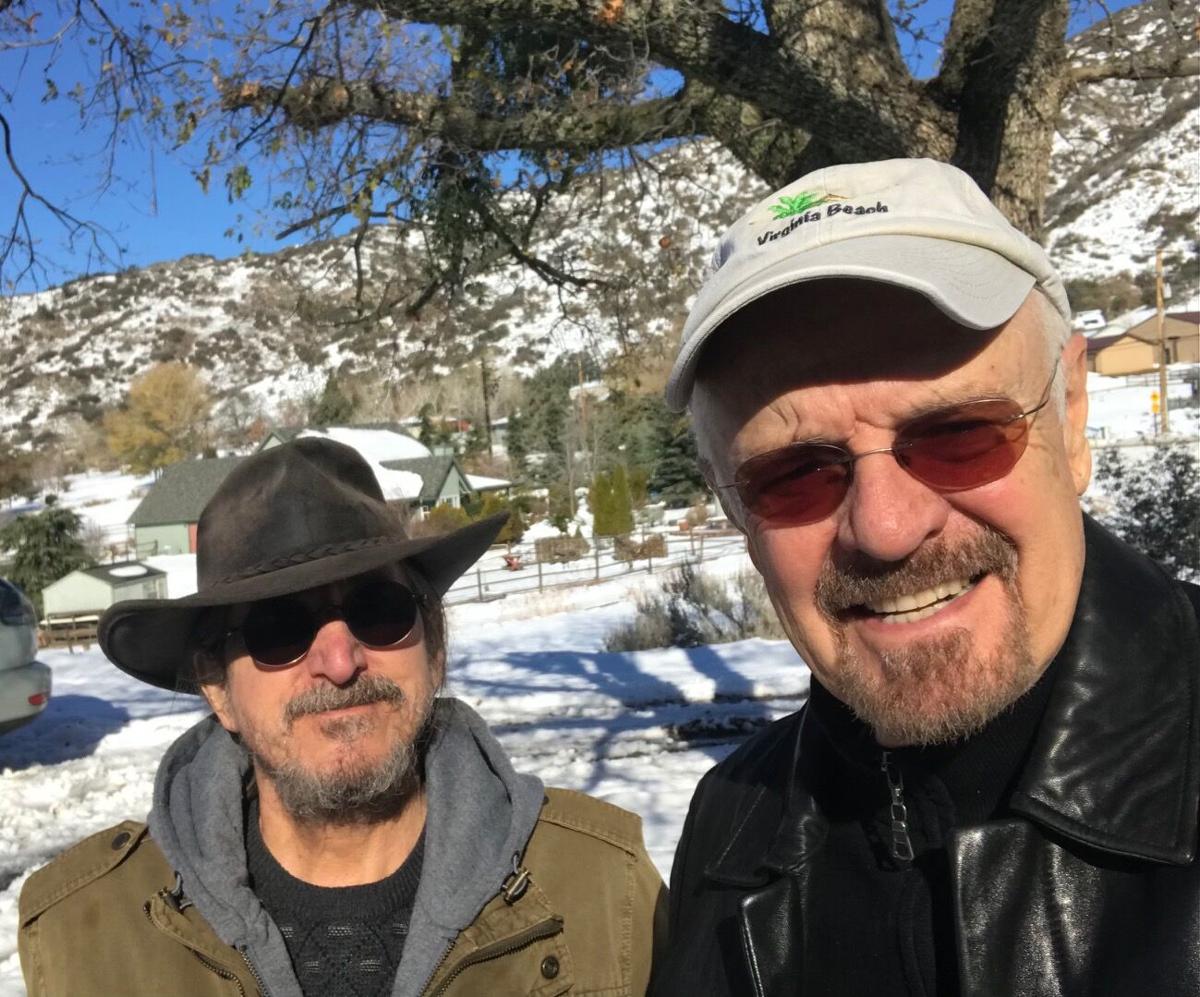 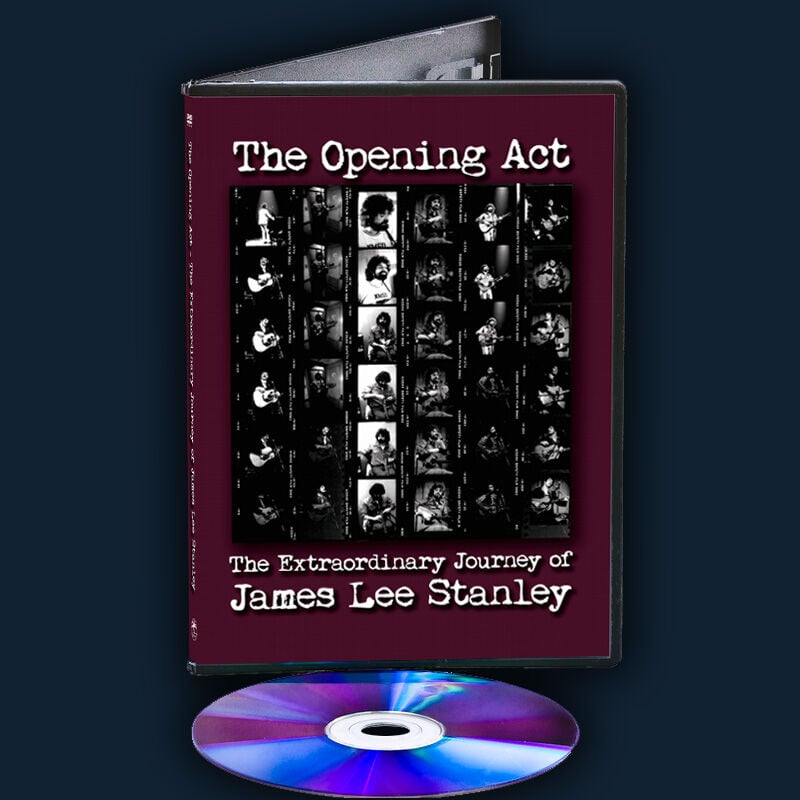 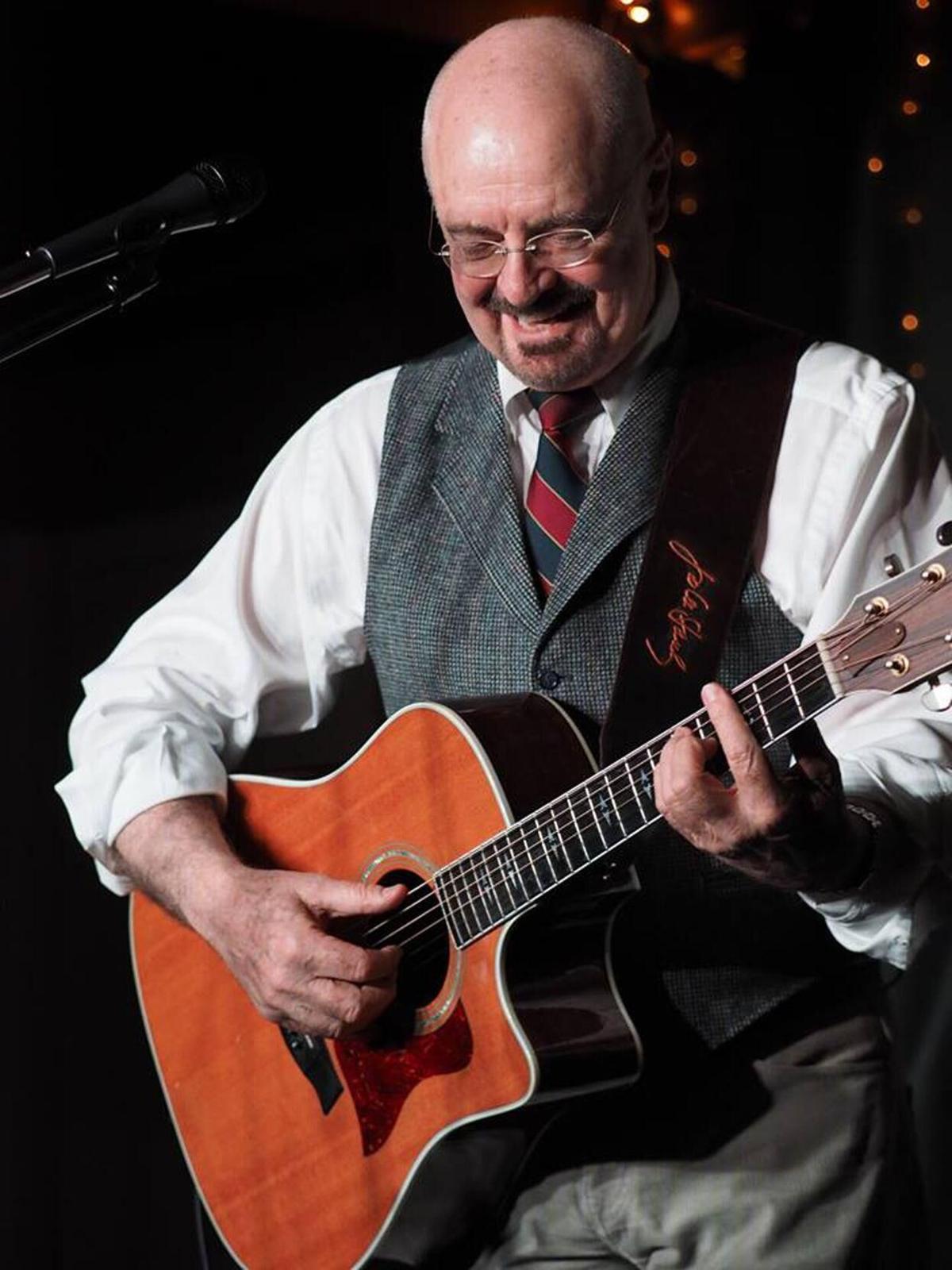 James Lee Stanley is a singer, songwriter, musician, composer and producer who has been recording and performing since the age of 14, with 34 album releases and television and film credits to his name. He lives in Bear Valley Springs. 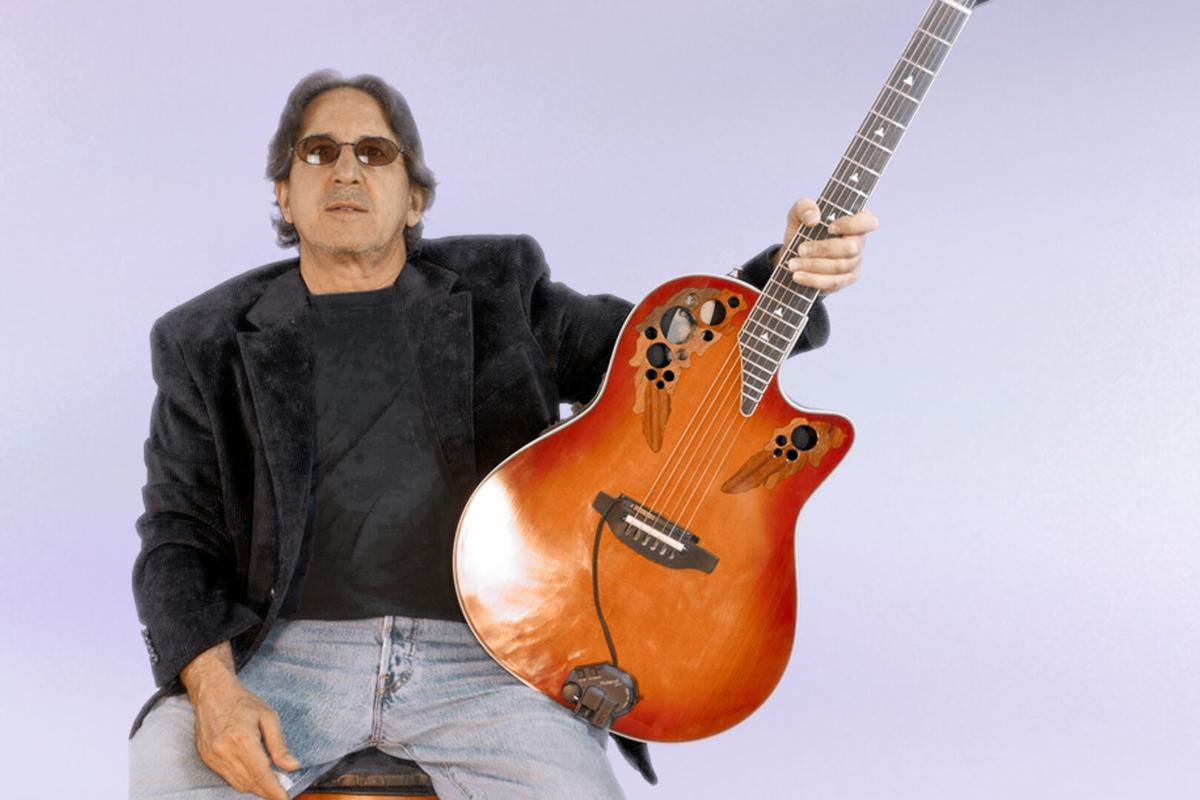 Gary J. Katz is a musician, author and filmmaker. He recently produced a documentary film about James Lee Stanley. Both men are Bear Valley Springs residents.

James Lee Stanley is a singer, songwriter, musician, composer and producer who has been recording and performing since the age of 14, with 34 album releases and television and film credits to his name. He lives in Bear Valley Springs.

Gary J. Katz is a musician, author and filmmaker. He recently produced a documentary film about James Lee Stanley. Both men are Bear Valley Springs residents.

It was, perhaps, a night like any other at the Oak Branch Saloon in Bear Valley Springs. Gary J. Katz was playing with his classic rock tribute band Summer of Love. James Lee Stanley was there. It was their first meeting, Katz recalls, but not their last.

“We met a few times after that,” Katz said, “and upon hearing his stories and learning more about him and his journeys, I thought a documentary might be in order.”

Stanley — who calls himself a “freelance human being” on his website — is a singer, songwriter, musician, composer and producer who has been recording and performing since the age of 14, with 34 album releases and television and film credits to his name.

Katz is a musician and author who produced three documentary films before moving to BVS in 2015. Stanley moved to BVS about four years ago, but he performed locally a number of times before that — first at Mama Hillybeans (a much-loved venue that was located where Red House BBQ is today) and later at Fiddlers Crossing and the BeeKay Theatre.

“I first became aware (of Tehachapi) when I did a concert at Mama Hillybeans,” he said. “I found out about the venue from James and Linda Carhart. Having never played there I didn’t know what to expect, but Linda and James filled the place with their friends. And fortuitously, Peter Cutler (of Fiddlers Crossing and Folkscene Radio) was doing the sound and recorded the whole show, unbeknownst to me.”

Later, he said, the show was broadcast in its entirety on the National Public Radio program Folkscene.

“Then Peter graciously gave me the recordings which were released on Beachwood Recordings as ‘Live in Tehachapi Volumes I and II.’ The next time I performed here was at Fiddlers Crossing and then the BeeKay Theatre. We stayed with our friends Jon and Diane Bergstrom in Bear Valley Springs, and I remember thinking, ‘Wow, what a beautiful place...it must be wonderful to live here.’ Years passed and my wife and I simply wearied of living in such a place as Los Angeles. She wanted the country and I didn't want to be too far from the music business. She found this home on Deertrail in BVS and the next thing I knew, we were moving here.”

Katz said he moved to BVS with Jean Morgan who had lived there in the 1980s, noting that it reminded him of a previous home in the Sierra Nevada foothills.

It was while he was living in the Gold Country community of Twain Harte that he wrote the book “Death by Rock & Roll — The Untimely Death of the Legends of Rock.” With a background in video production and editing, he soon moved on to documentaries, producing “Badfinger” in 1997, “Eric Burdon and the New Animals” in 1999 and “The Life & Times of Steve Marriott in 2015.”

The serendipitous meeting at the Oak Branch Saloon ended up with the creation of “The Opening Act,” a documentary about James Lee Stanley that is doing well this month in screenings at the London Lift-Off Film Festival — the first effort to help the documentary gain an audience and recognition.

This festival, like many during the pandemic, is virtual. And it has two voting committees — a professional jury and the general public.

On Dec. 16 Stanley reported on Facebook that the film was now tied for first place in its category (in audience voting). The festival began on Dec. 6 and continues through Jan. 3. “The Opening Act, The Extraordinary Journey of James Lee Stanley” is entered in the Trendsetter Features division.

“James Lee and I began working on ‘The Opening Act’ in late 2019,” Katz said. “We were able to get a few interviews done before the pandemic hit. After that, we relied on the generosity of those who recorded their own interviews and sent them to us. So that’s how we endured most of the pandemic.”

“The documentary was Gary Katz's idea and I must admit I was surprised and delighted by his interest,” Stanley said. “He has done numerous documentaries on some of my favorite artists and I was honored that he wanted to do one on me.

“We tend to think of our lives as just ordinary lives,” he continued, “but when someone examines them and lays the journey out in a linear fashion it becomes fascinating and almost amazing. You never realize what you have endured or accomplished until you see it presented in such a fashion. Of course, being about me, I found it fascinating, but the reviews and feedback are wonderful. And now we're in a couple of film festivals and doing very well there. Thanks to Gary's efforts and belief.”