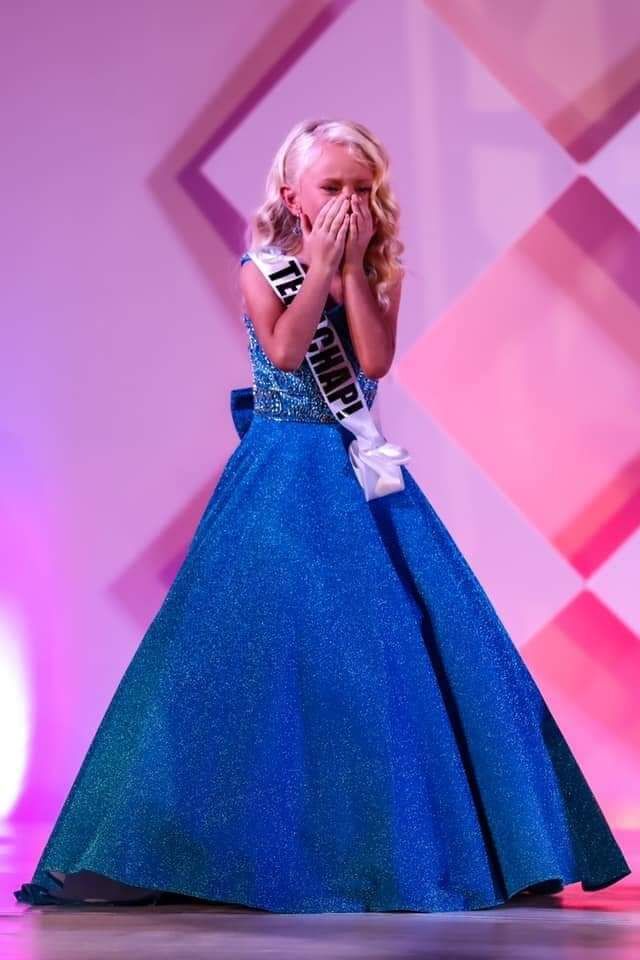 Kylee Girvan said she did her "ugly cry" when she found out she won the title of Miss California Elementary America. 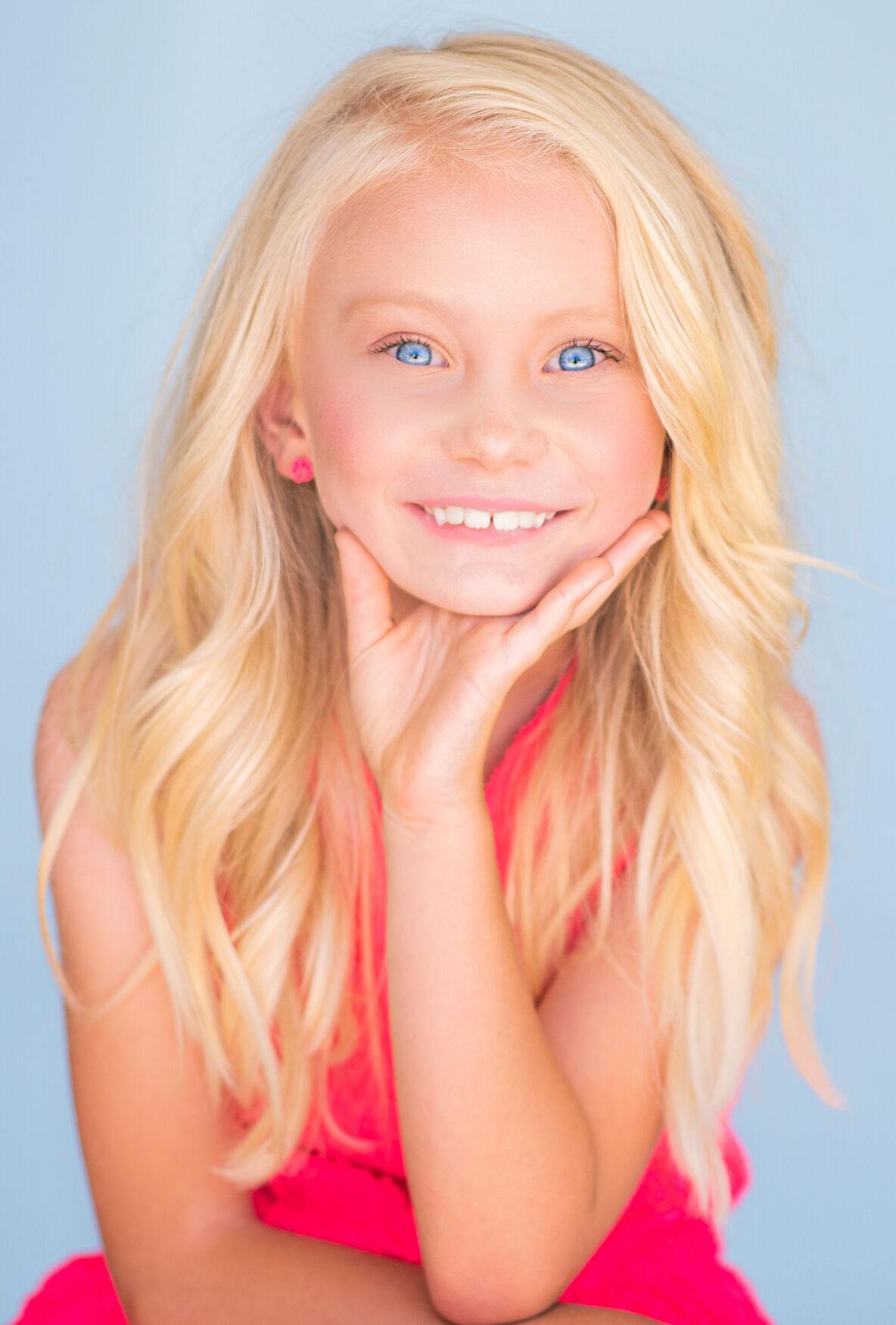 Kylee Girvan with hair and makeup done by Amy Castaniero. 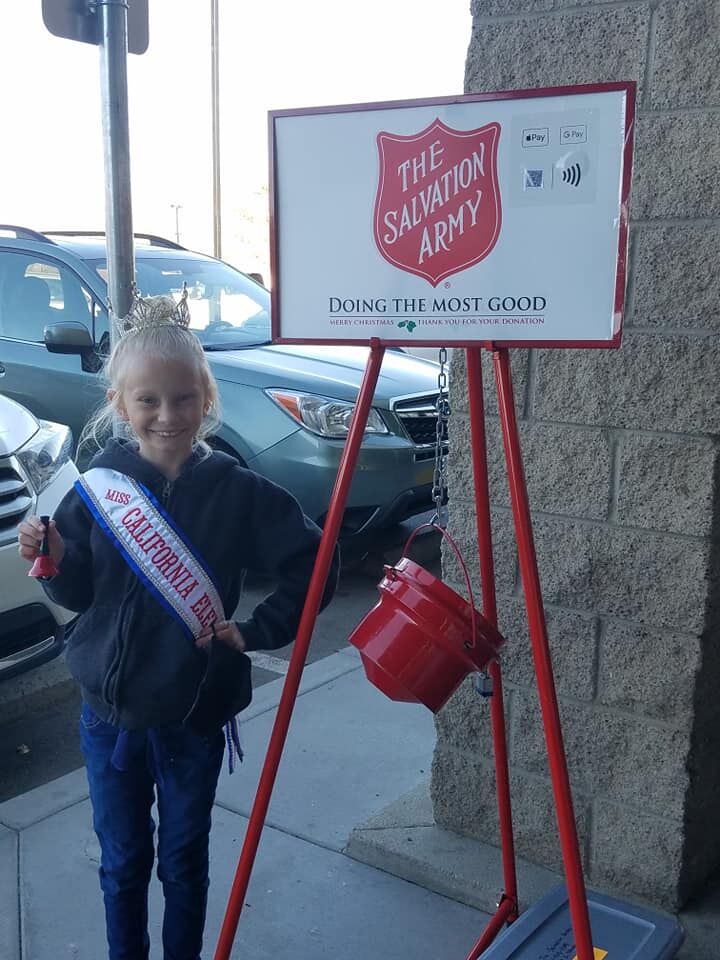 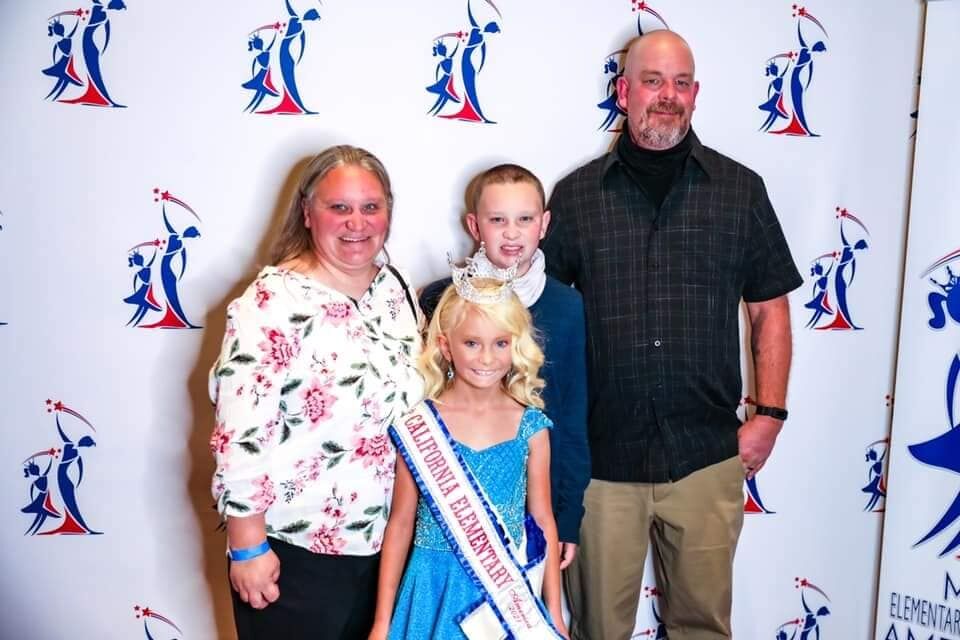 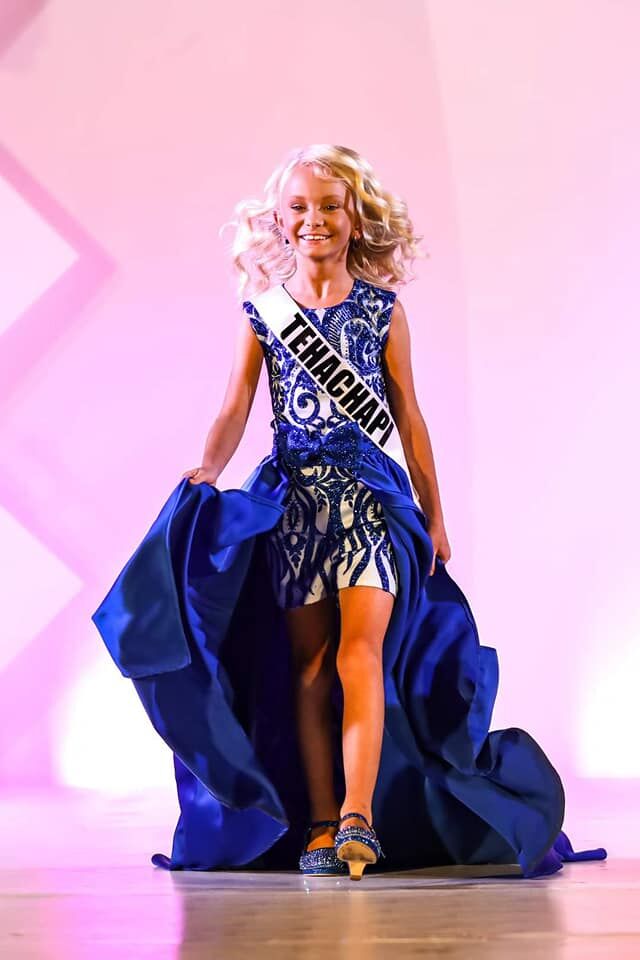 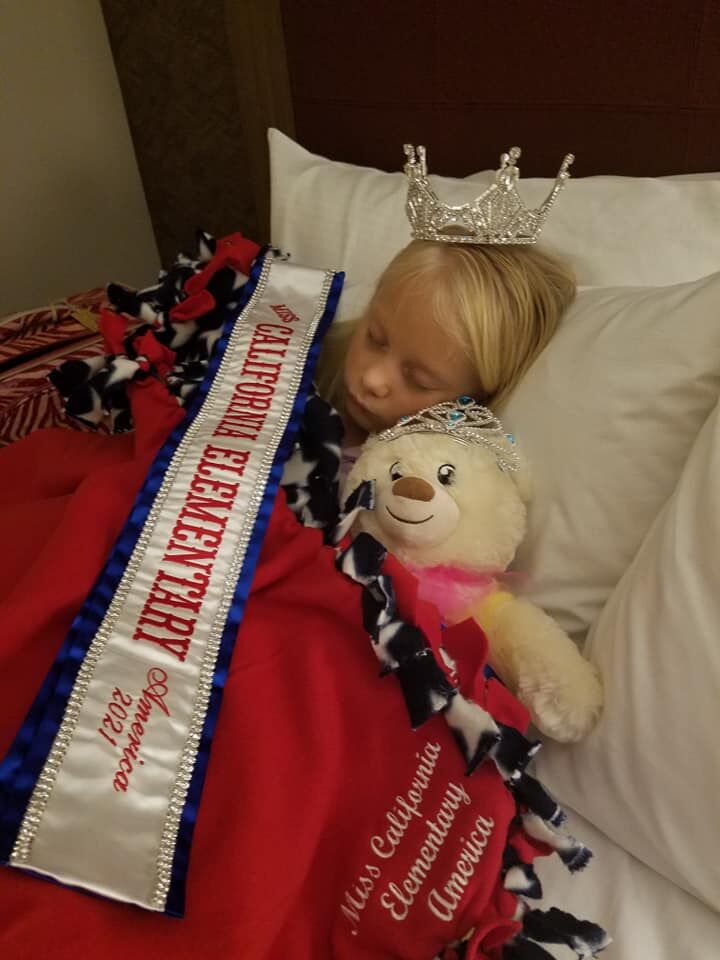 Kylee Girvan said she did her "ugly cry" when she found out she won the title of Miss California Elementary America.

Kylee Girvan with hair and makeup done by Amy Castaniero.

Beauty is as beauty does. That is certainly true for Kylee Girvan who was recently crowned Miss California Elementary America last November.

At the tender age of 7, Girvan is spreading her pageant wings early in life, and boy is she flying.

What makes Girvan stand out among the rest?

Some would say her pageant sparkle while others say she is a little ball of energy and always has everyone laughing.

Girvan is homeschooled and is in the second grade at Heartland Charter School. Her parents are Scott and Kristin Girvan, and she has a brother, Cody, 12.

According to her mother, Kylee has been doing pageants for three years and has competed in seven pageants. She was crowned Tiny Miss Tehachapi in her very first pageant at 4 1/2 years old.

"We entered the pageant to meet new friends. We had no idea how much she would love it," said her mother, Kristin Girvan.

Last year, Kylee decided to take the leap from local community pageants to the state level. She competed in the Miss California Elementary, Junior High, High School, Collegiate (CAEJHC) in Pomona in the kindergarten and first grade division and was crowned a princess.

"She had a great time, making new friends and winning a couple awards. That wasn't good enough for her. The day after she was asking to go back next year. She wanted the title," Kristin said.

After registering for Miss California Elementary America 2021 in February, the pageant was moved from Pomona to the Santa Fe Station in Las Vegas, Nev., due to coronavirus. It was held Nov. 7 and 8.

Asked how she felt when the crown was placed on her head, Kylee said, "I felt like it was a dream. I did an ugly cry."

Kylee will go on to represent all California third graders at the National Pageant in Little Rock, Ark., the last week of June.

"I am very proud of her. She has worked very hard from the beginning and it's amazing to see her succeed in her pageant career. She's a hard worker at such a young age, and it's impressive," said Tiffany Rea, former Miss Tehachapi and current title holder of Miss United States 2021.

Kylee loves animals, and bakes and sells dog cookies as a big fundraiser. She has volunteered at Marleys Mutts and Tehachapi Valley Horse Rescue. She has helped Tehachapi Humanitarian Group over the holidays with packing and delivering food boxes and Christmas gifts.

According to her parents, she refers to her mom and dad as her Uber.

"I'm so freaking proud of her. If you see her out and about please feel free to say hello. I'm sure she have kind words and a big smile for you!" said her father, Scott Girvan.

As with all beauty queens, Tehachapi News asked young Kylee Girvan the question: What is beauty?

"I think beauty comes from the inside. It is your heart and your mind," she said.