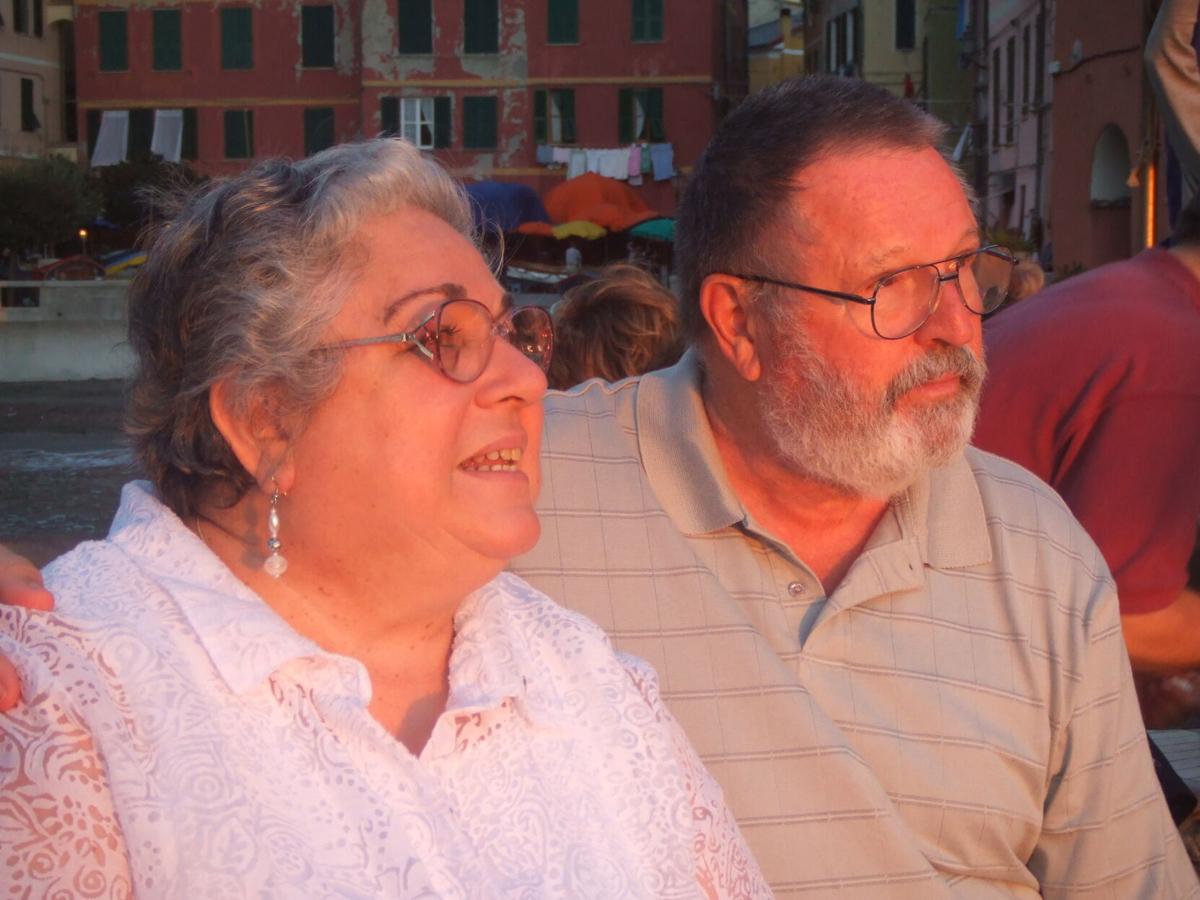 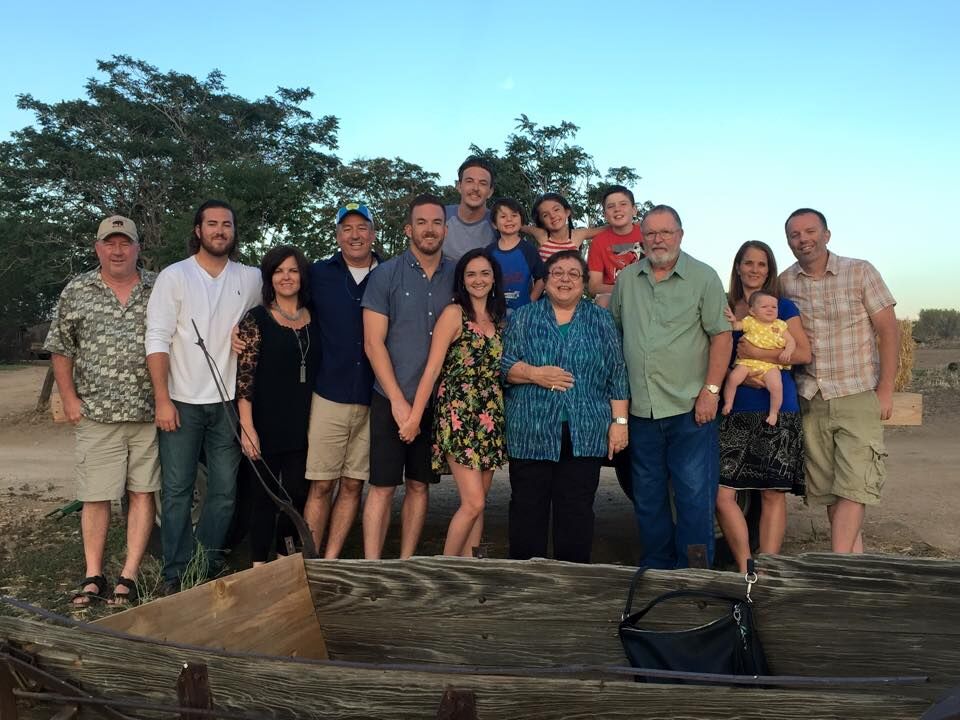 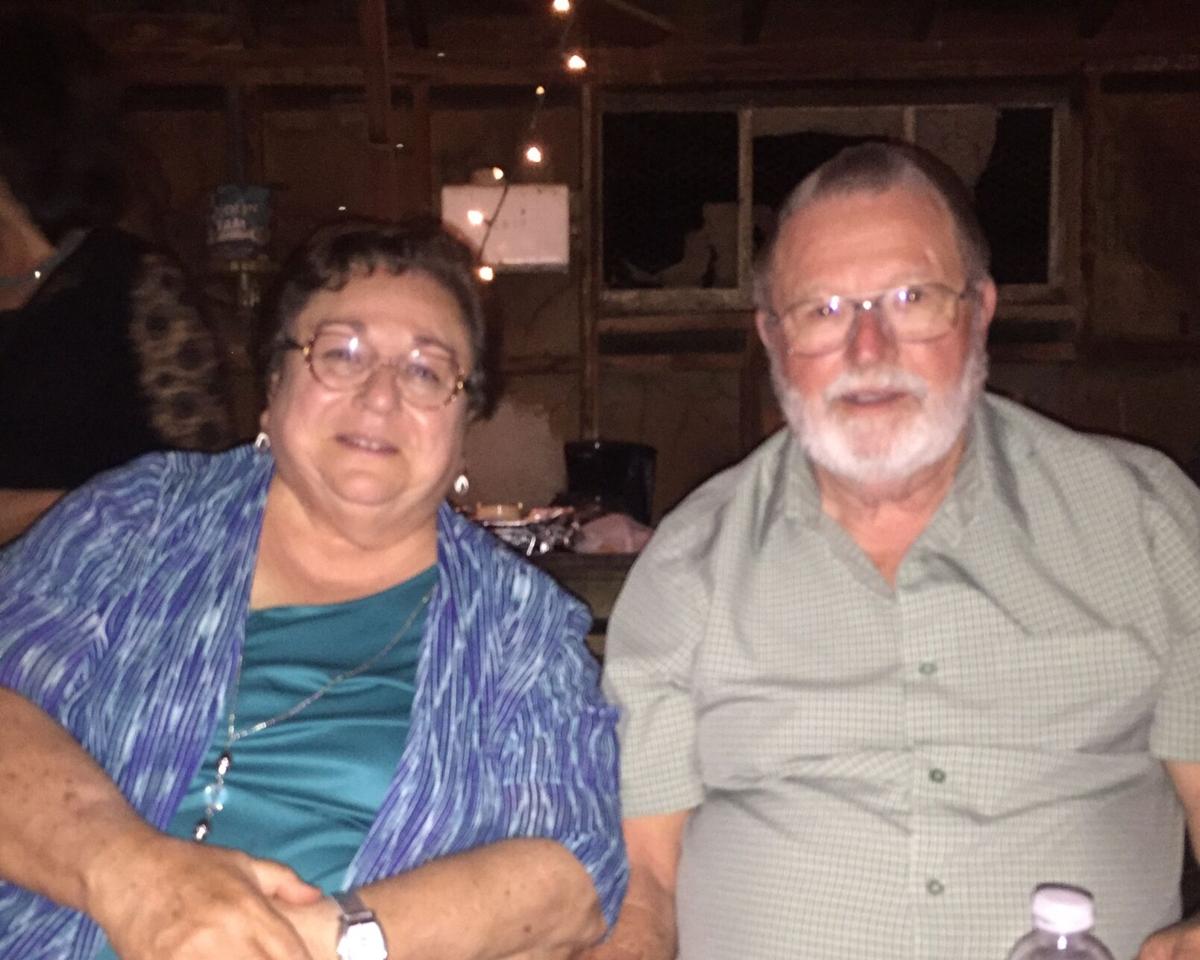 Michael and Jo-Ann Hanna celebrated their 60 wedding anniversary on July 30. The couple have lived in Tehachapi since 1970, where they raised their three sons, Tony, Tim and Paul Hanna, all graduates of Tehachapi High School.

Mike and Jo-Ann were married in Lancaster on July 30, 1960. After a few years working at Monolith, Mike grew tired of the daily drive from Rosamond so they moved with their two small boys to Tehachapi to plant their roots. After their third son was born, they built a home on Alta Vista Avenue, where they lived for 24 years.

Mike and Jo-Ann were active community members. They were dedicated to the faith community, worshiping at local churches, singing and playing gospel music in Tehachapi and many other towns. They supported their boys' sports teams, and were loving caretakers of their elderly parents.

While Mike worked 40 years at Monolith (now Lehigh), he and Jo-Ann are most proud of the time they owned and operated Mike's Gym and Fitness Center in the late 1980s. The gym was the first of its kind in Tehachapi and was a blessing to its hundreds of members.

Travel is one of their biggest joys. They've been to almost every state in the union, most while being full-time RVers. They also got to tour Germany and Italy in 2006 with their son, who was stationed overseas.

Perhaps their greatest accomplishment is how they modeled true love for their three sons, their daughter in-laws, and their seven grandchildren. They are still "crazy in love" after all these years.

Paul Hanna is the son of Michael and Jo-Ann Hanna.