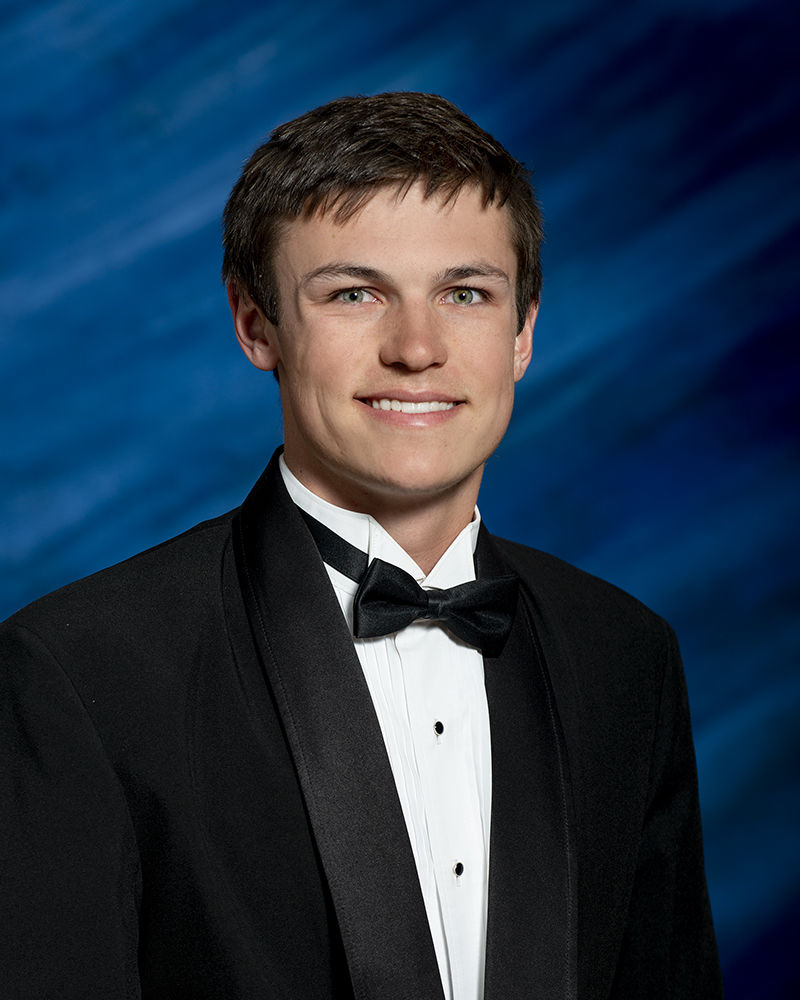 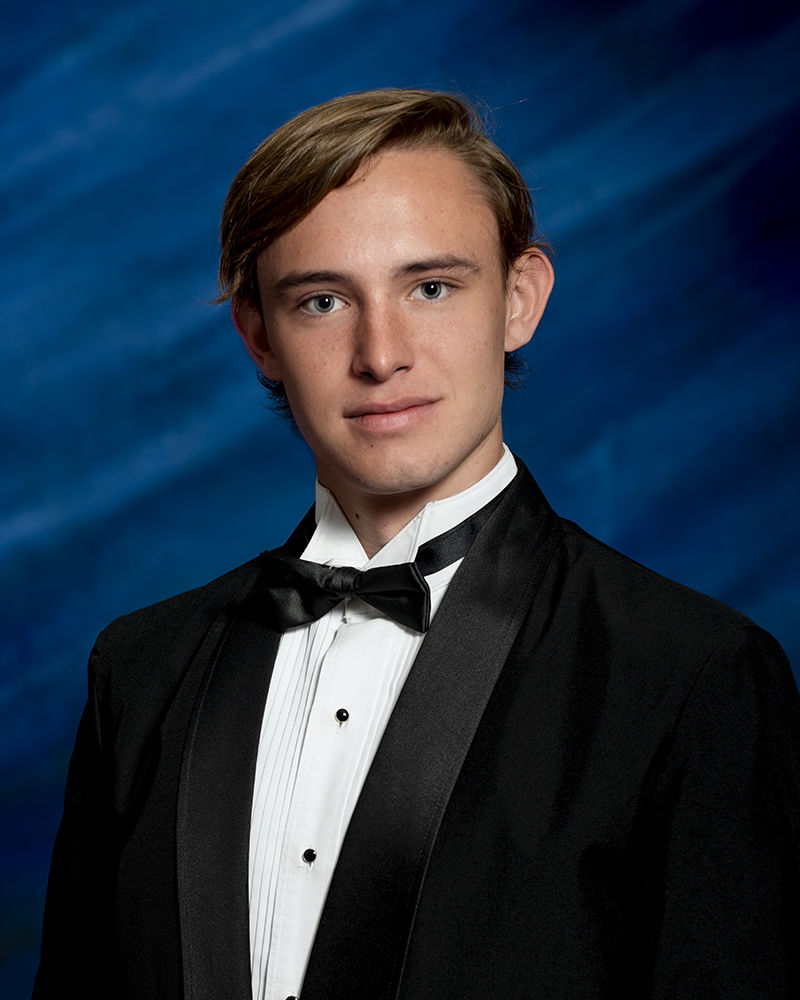 Austin has attended Heritage Oak School since 8th grade. He has been a member of the National Honor Society for three years and received the CLT10 Distinguished Scholar Award for his excellent work and score for the college entrance exam. With his dedication to academic excellence and his involvement in extracurricular activities such as the Composite Mountain Biking Team and community volunteer work, Austin was accepted to several universities. He has chosen Utah State University where he will be attending this fall on an academic scholarship, majoring in mechanical engineering. Congratulations Austin in all your accomplishments!

Alex has attended Heritage Oak School since 2nd grade. He has been a member of the National Honor Society for three years, competed on the school’s Cross Country Team and the Composite Mountain Bike Team. He also served as Heritage Oak’s Student Council treasurer and president. While remaining dedicated to his academics, he also involved himself in many hours of volunteer service and work which helped him gain acceptance into a number of universities. Alex ultimately decided on an academic scholarship to Utah State University where he will be majoring in electrical engineering in the fall. Congratulations Alex in all your accomplishments!