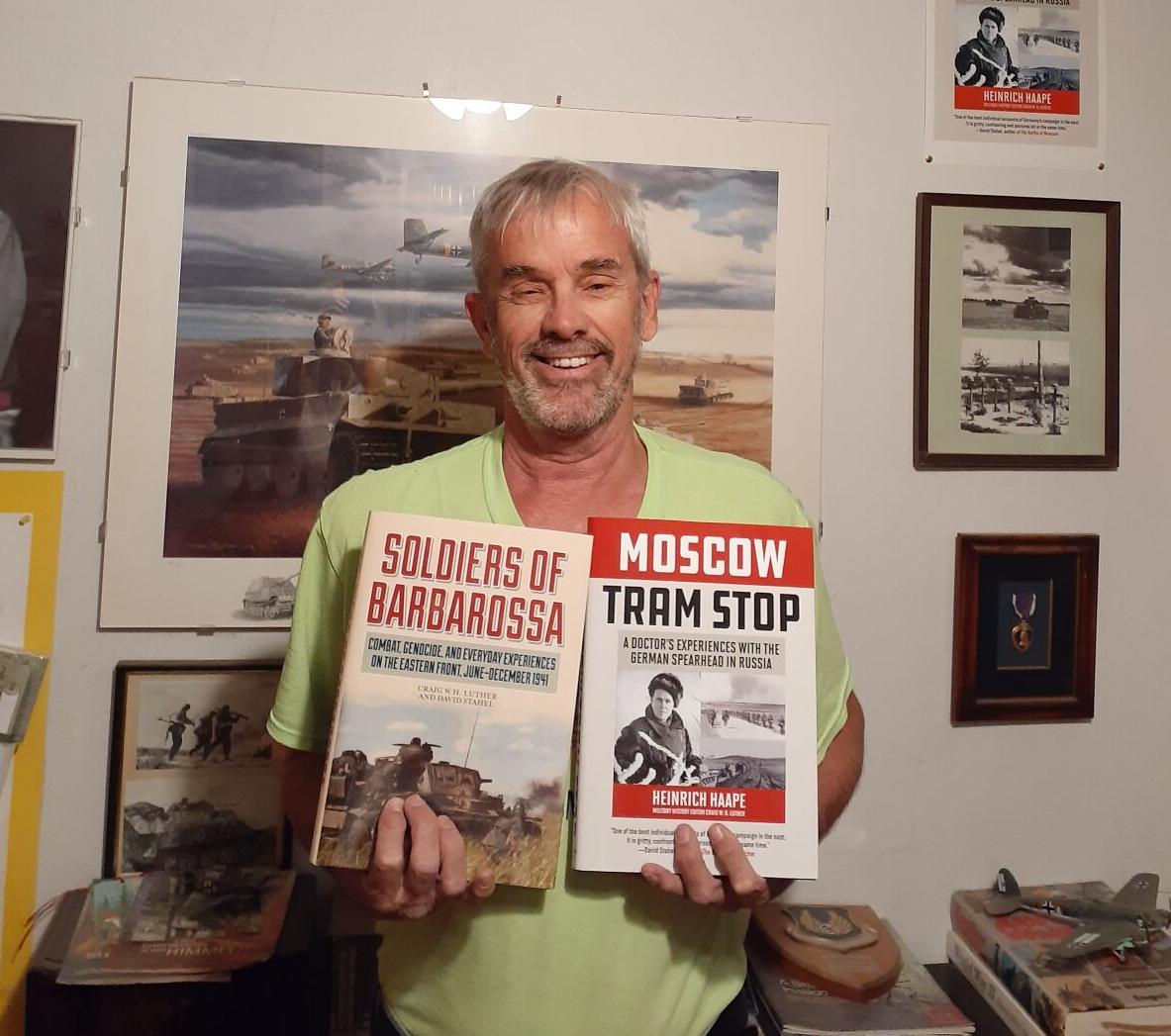 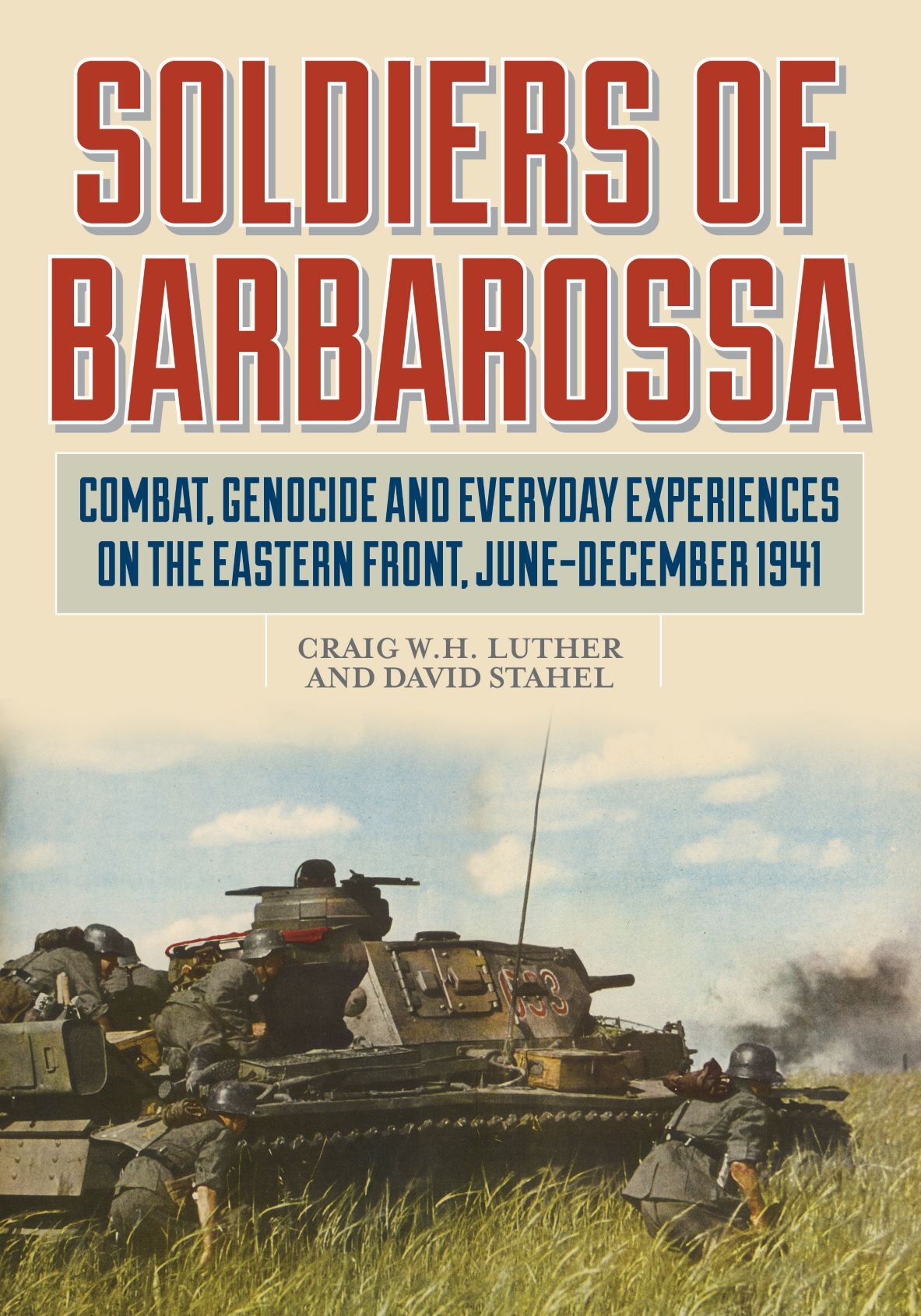 "Soldiers of Barbarossa" by Craig Luther and David Stahel. 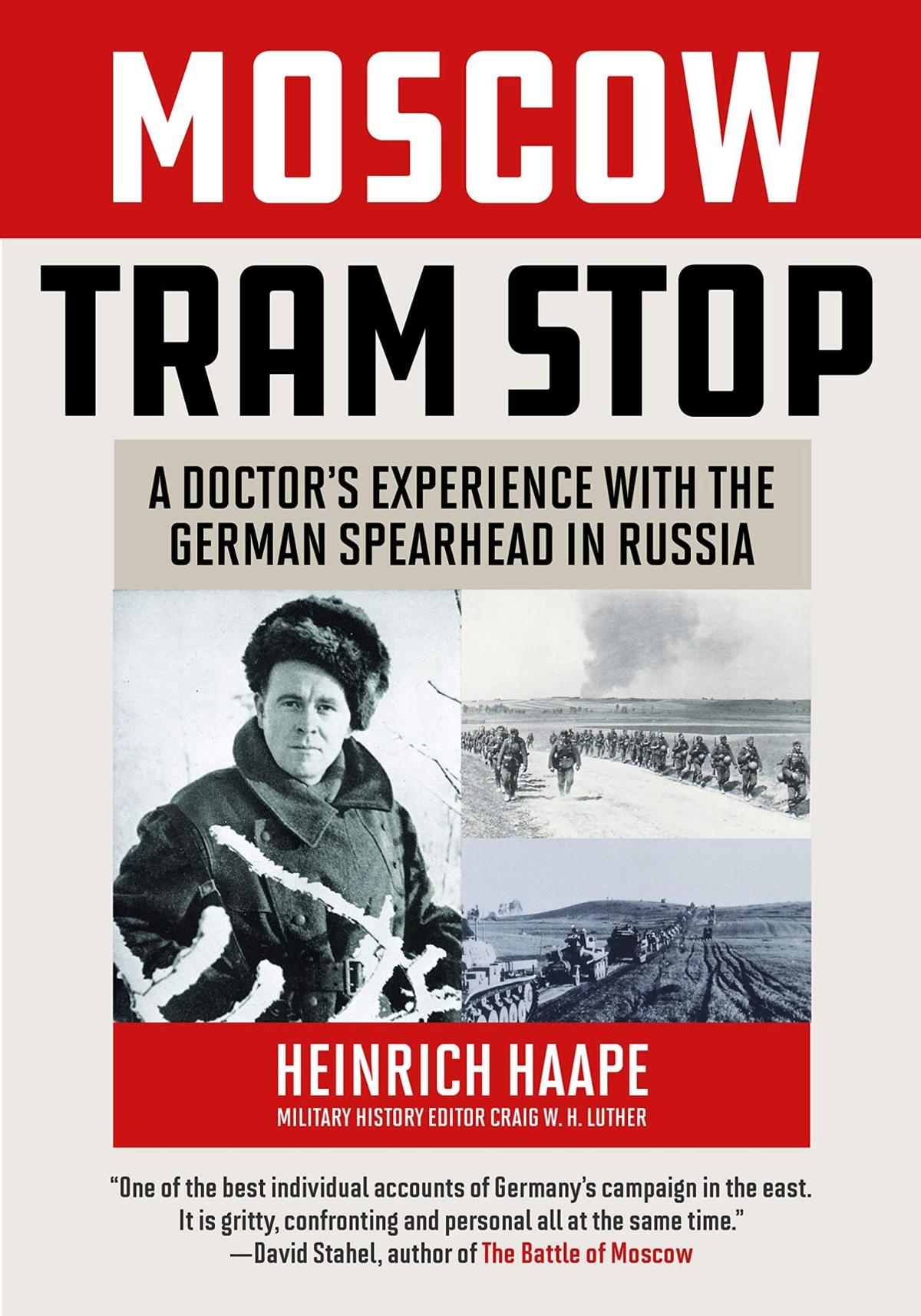 "Soldiers of Barbarossa" by Craig Luther and David Stahel.

The public is invited to come meet local author Craig Luther who will appear at a book signing event from 2 to 5 p.m. Sunday, Nov. 15, at Triassic Vineyards, located at 24627 Cummings Valley Road.

During the event, Luther plans to give a short lecture on World War II. His book, "Soldiers of Barbarossa," was co-written with David Stahel.

"Soldiers of Barbarossa" (Stackpole Books, released November 2020) is a collection of almost 600 letters and diary entries composed by German soldiers who took part in Germany's invasion of Russia in 1941.

"I just found out from my editor today that the first edition (2,000 books) of 'Soldiers of Barbarossa' has now completely sold out, and the book has only now been released," wrote Luther in a news release.

Luther is a former Fulbright Scholar (Bonn, West Germany). He completed his Ph.D. in Modern European History at UC Santa Barbara in 1987, and was employed as a military historian by the U.S. Air Force for 27 years. He retired in April 2011 so he could write more of his own books on World War II.

"Since retiring nine years ago, I've republished an older work with a healthy amount of new material, and published four completely new books. In recent years, I've concentrated my research and writing on Hitler's attack on the Soviet Union in June 1941, which led to the most terrible conflict in human history," wrote Luther.

"Both books were very well received and, if you will, put me on the 'map' as an internationally respected WWII scholar," wrote Luther.

Luther was also the military history editor of "Moscow Tram Stop" (Stackpole Books, released April 2020) written by Dr. Heinrich Haape, a German military doctor who made the march to Moscow in the summer/fall of 1941.