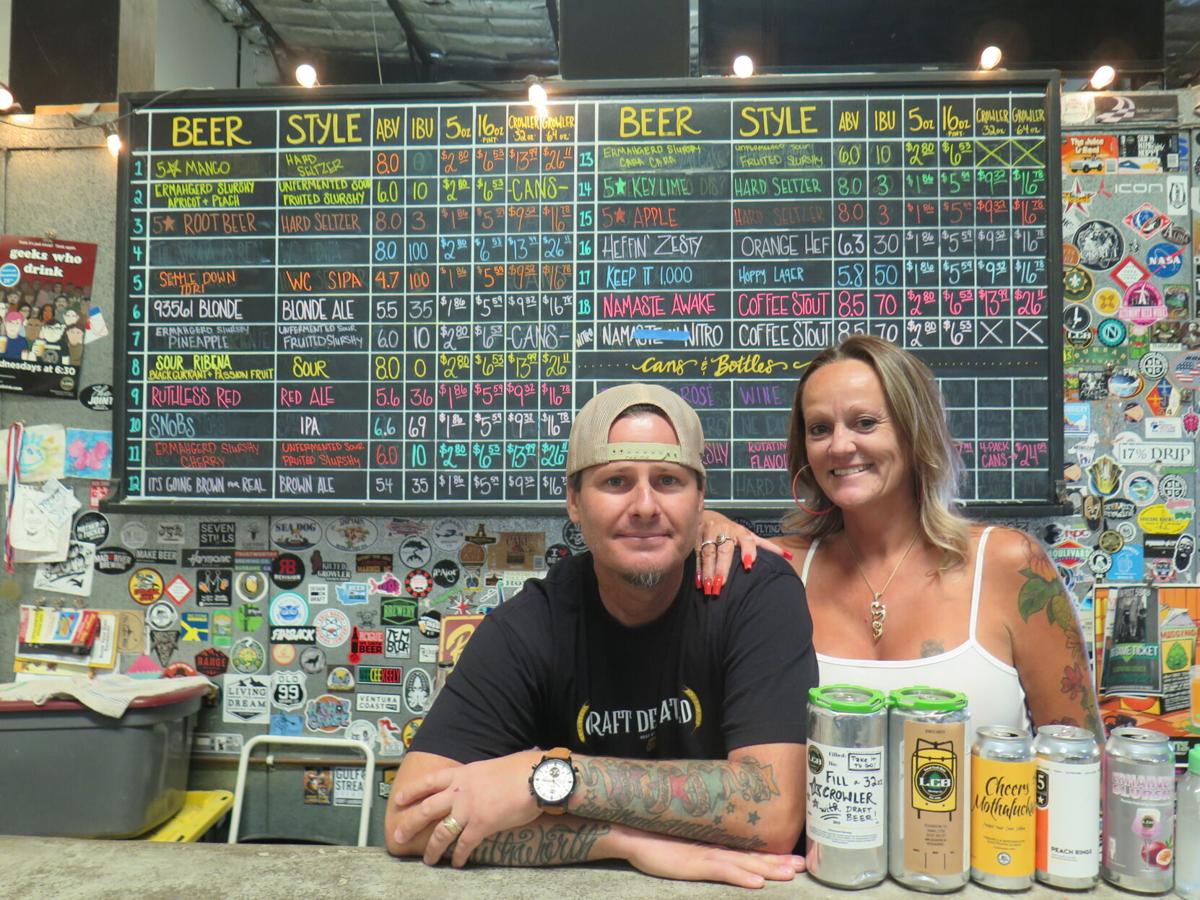 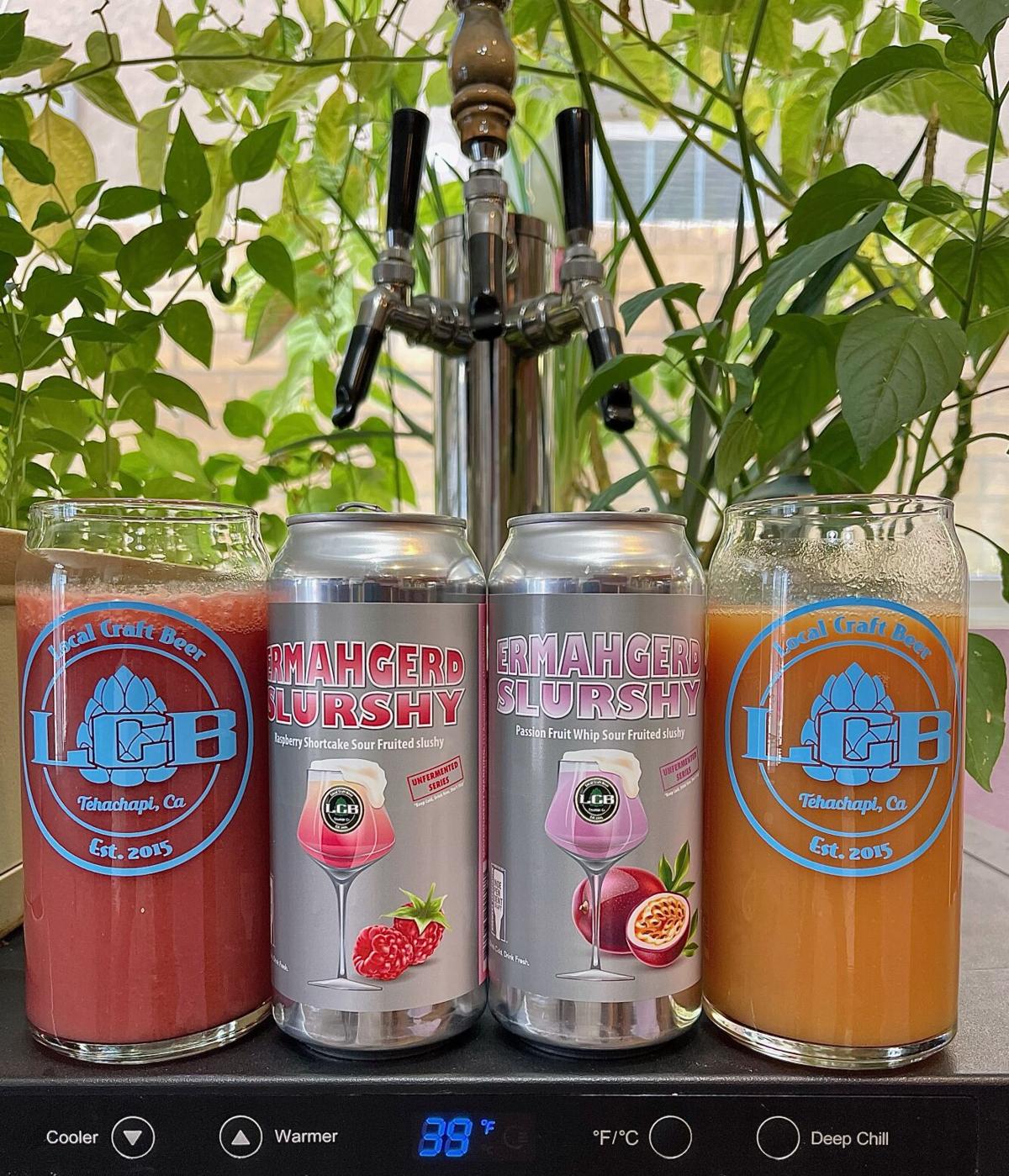 Tehachapi is home to Local Craft Beer, a mom-and-pop business that has expanded its sales to all around the world.

The couple took over the business in December 2015, and have since expanded on the unique blends of beers and hard seltzers.

Owning a brewery has always been a dream of Katie's, who is originally from England.

"The pubs in England are very family-orientated, and everyone always seemed to have a nice time," Katie said. "We found this brewery here, and have kept that same kind of concept."

Before purchasing the brewery, Katie said she bought her husband a brew kit for Christmas one year.

Said Katie, "I figured he can brew some good beer for me, so it was a win-win situation."

From there, the couple said their garage turned into a mini-commercial brewery, which led them to seeking a different venue for their exotic flavors.

Currently, LCB features 19 flavors on draft, ranging in name and alcohol content. All of which are delicious. In addition, they produce 8,000-plus cans a week, which sell out pretty quick, and are distributed worldwide, including China, Canada and Belgium. LCB also distributes thousands of cans a month within the United States.

"Pretty soon, we will be distributing to Pennsylvania, Maryland and Delaware," Tyson said.

Asked what their top-selling beers are, Tyson said, "Typically, we don't have a top-selling beer, because we don't repeat beers. The seed to our success is to always keep it new and fresh."

Over the past five years, LCB has produced more than 300 different beers.

In addition to their India Pale Ales (IPAs), which account for approximately 75 percent of their sales, LCB is crafting a smoothie-type beer which is comparable to a Java Juice.

Said Tyson, "Already this year, we are already producing up to 200,000 cans. It is very popular, and we can't seem to keep them on hand."

The smoothie beers have become so popular, in fact, that LCB has ordered new tanks in which to keep pace with its growing popularity.

The public is invited to come in, meet the owners, savor the different ales and feast on food items from featured vendors, which rotate daily.