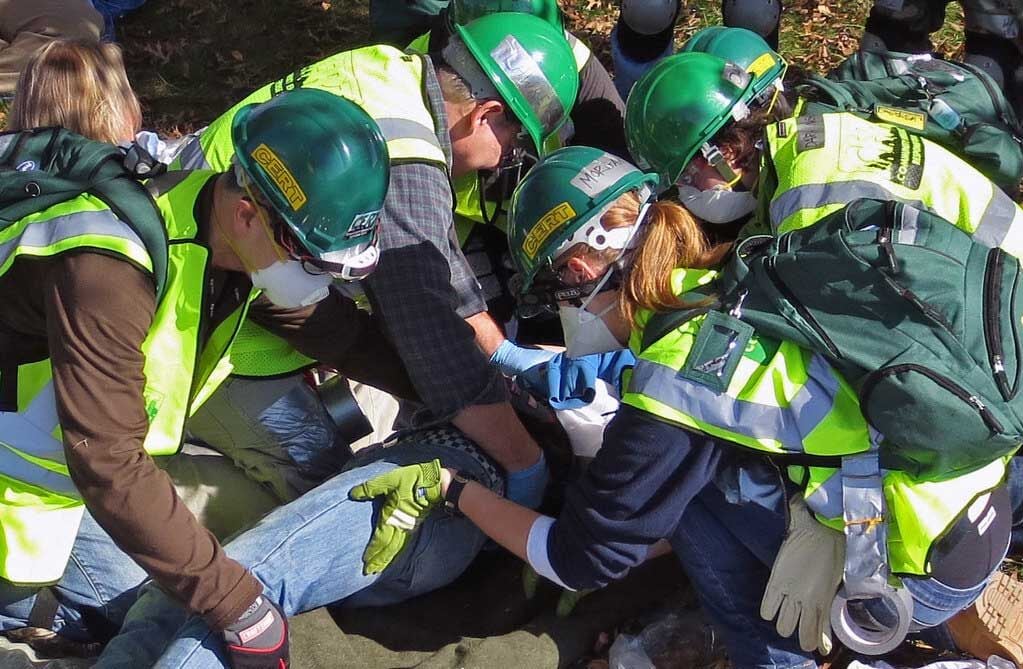 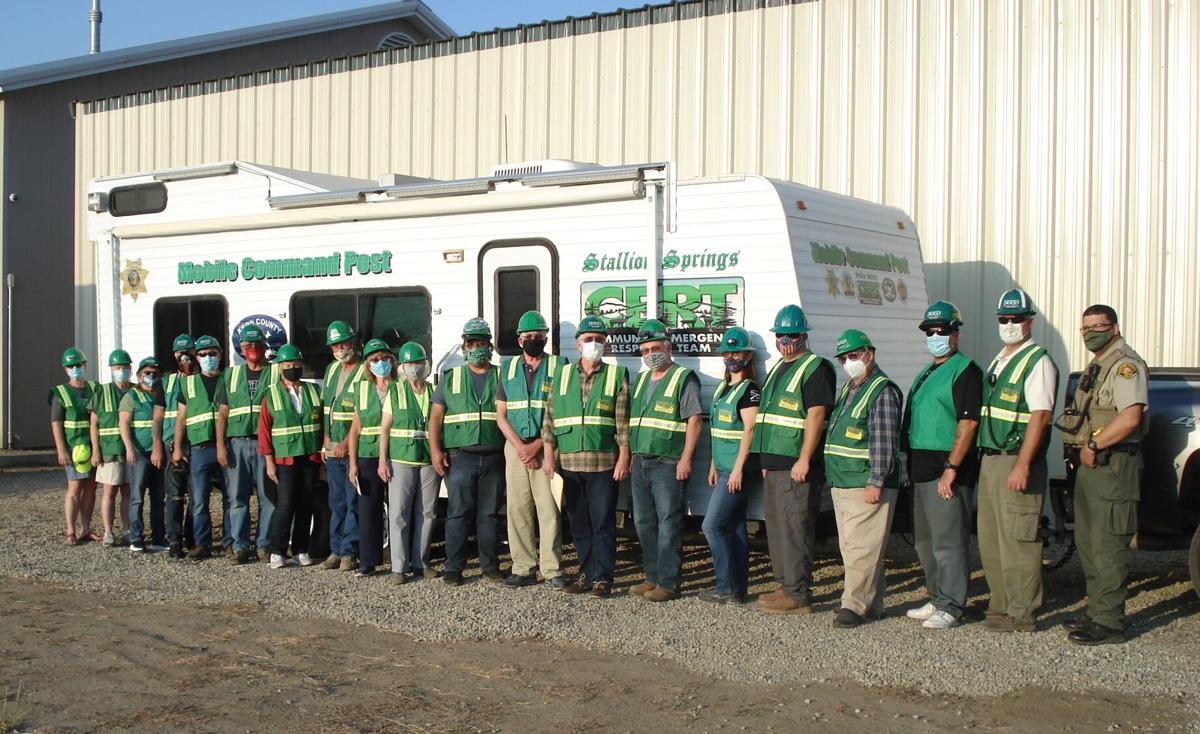 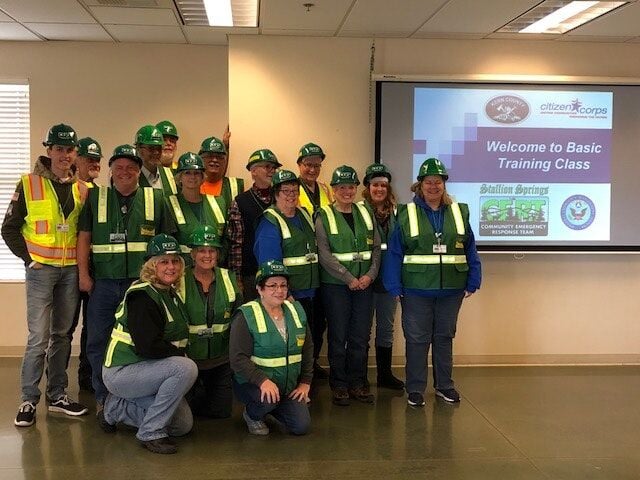 During and after times of widespread emergencies and disasters, citizens and residents depend on local, state and federal governments to help communities and lessen the impact of the event. When community needs are greater than professional emergency responders are able to provide, individuals and the media are quick in criticizing actions taken by government agencies and/or their staff. By slightly modifying President Kennedy’s quote, ask not what your community can do for you — ask what you can do for your community.

Community Emergency Response Team (CERT) is a nationwide program promoted under the umbrella organization Citizen Corps, but implemented at the local level under the sponsorship of a municipal or county public service agency. An effective CERT comprises citizen volunteers from all walks of life who have received standardized training, including disaster preparation and basic practical skills in fire safety/suppression, search and rescue, triage, medical treatment, as well as awareness in terrorism and psychological effects of disasters.

CERT comprises an organized team of volunteer emergency responders who agree to support professional responders so that they may focus on more technical tasks in times of need. However, participants who do not wish to join a team can attend the training for their own household’s benefit. The less people who become victims, the more effective emergency responder services are.

FEMA provides the training materials and curriculum to ensure that each CERT program and training is standardized and in sync with their sponsoring agency. CERT is financially self-reliant and does not depend on significant government funding. According to FEMA, there are nearly 2,600 CERTs nationwide.

My first experience with natural disaster was the Old Fire in Southern California in 2003. Unfortunately, the community I lived in at the time neither had CERT nor had I ever heard of CERT. I tried to make myself useful as a good Samaritan through tasks like compiling a list of fire-damaged homes, putting out smoldering hot spots with garden hoses and providing information to displaced neighbors and residents, feeding pets and emptying refrigerators (the fire had cut off all electrical power for over a week).

Although I established a liaison with and received the unofficial concurrence of the local fire department, my good intentions violated a cardinal rule of emergency response: Never operate alone. When I found out about CERT several years later, I pondered the similarities between my experiences in the Old Fire and how CERT could have made a difference. This prompted me to join Stallion Springs CERT in 2012.

Unlike most CERTs that are sponsored by a fire department, SSCERT is sponsored by the Stallion Springs Police Department. SSCERT's first major deployment was in 2011 when the Comanche Fire burned to the edge of the community. SSCERT was officially commended by local and county leadership for its role in supporting about 900 emergency responders who were able to save the community from major harm. That incident propelled SSCERT from its humble beginnings to its current status.

Today, SSCERT has its own training program with FEMA-certified instructors, approximately 35 active members and some 200 local residents have completed the training to date. Through the dedication of its members, SSCERT also acquired infrastructure consisting of a headquarters building, a partnership with the American Red Cross to erect a public shelter, a reliable self-contained radio communications system and a mobile command post. I’m proud to have been a part of this effort.

If you would like to find out more information, receive training, or become part of SSCERT, please visit our Facebook page at StallionSpringsCERT. You can help with fundraising at.https://www.gofundme.com/f/cert-building-fund.

Dominique Dieken is the SSCERT lead.

National First Responders Day: Today we honor the men and women who serve