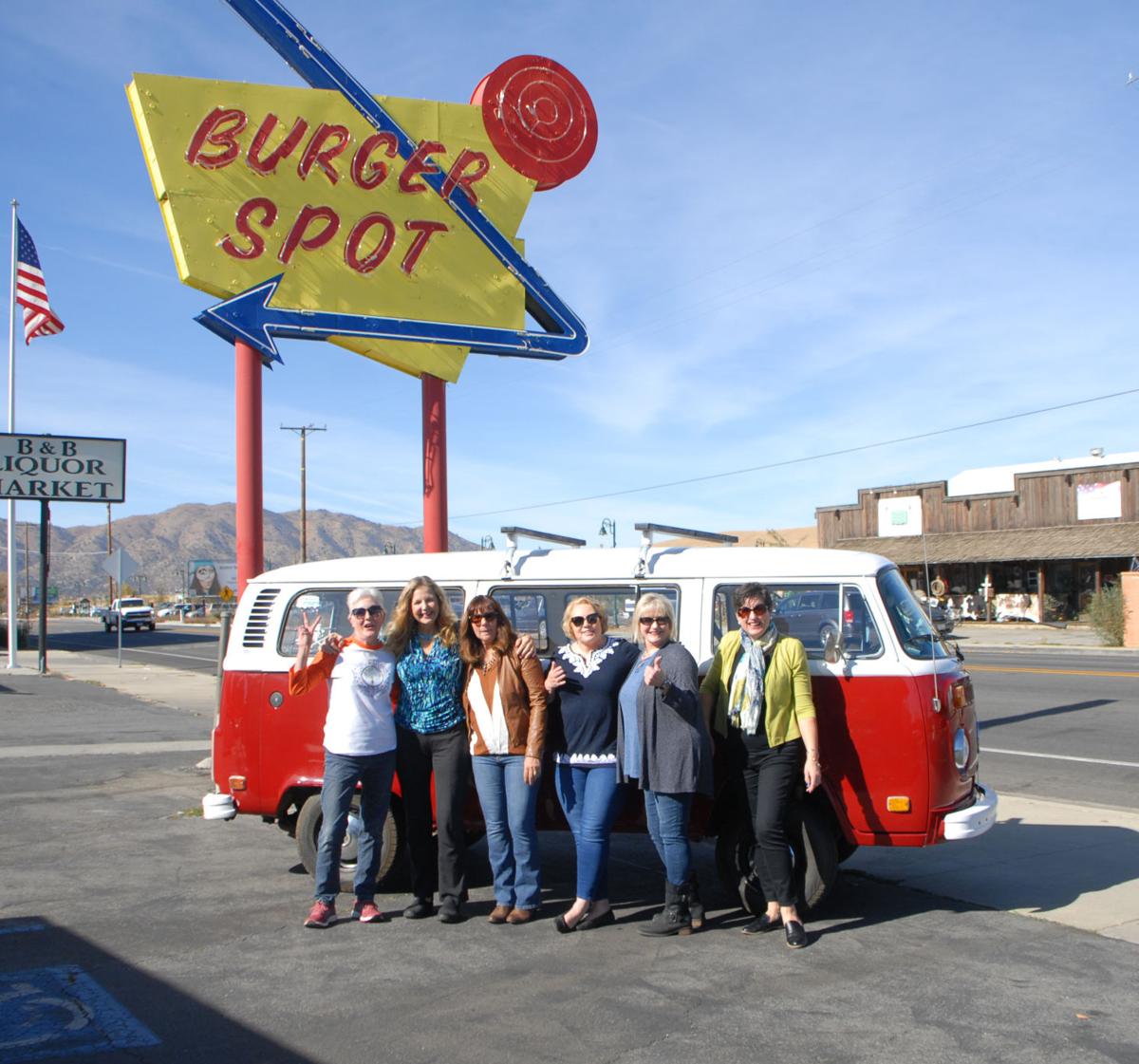 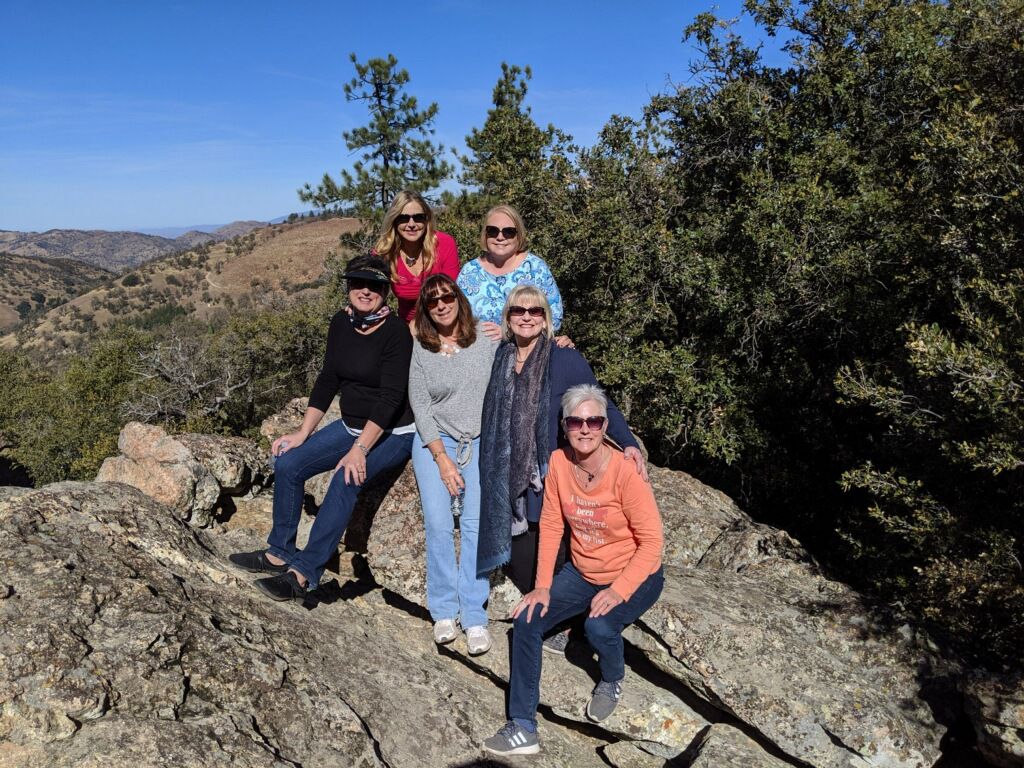 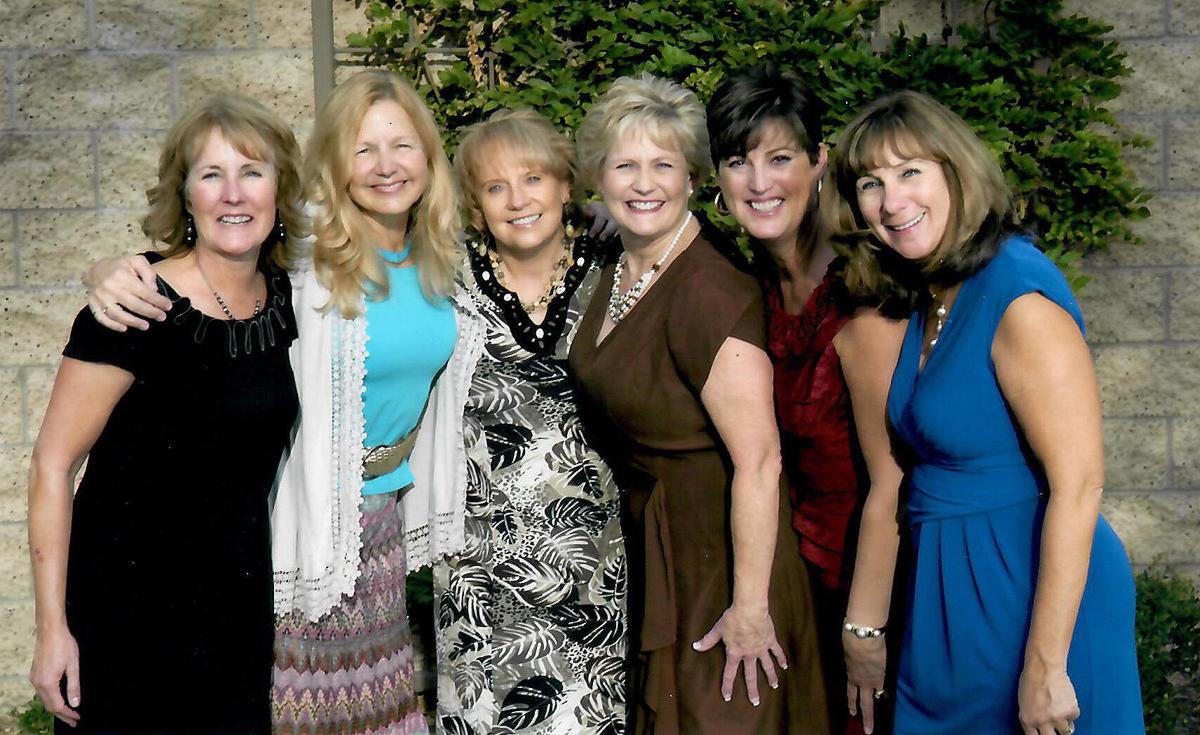 The THS Class of '73 friends have gotten together scores of times over the years in different locations across the country. 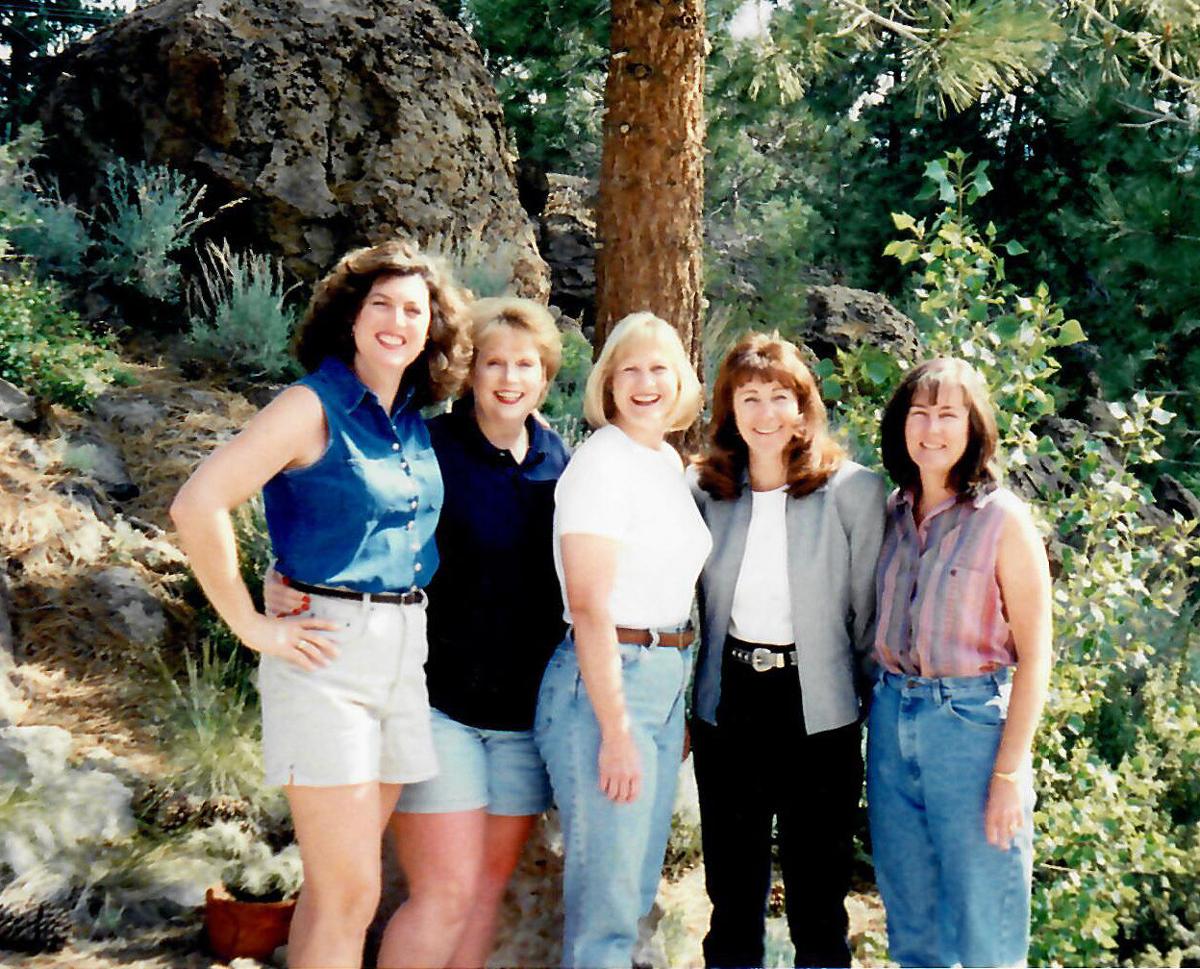 From cabins to luxury hotels, the girls have met and had new adventurers over the past 50 years.

The THS Class of '73 friends have gotten together scores of times over the years in different locations across the country.

From cabins to luxury hotels, the girls have met and had new adventurers over the past 50 years.

Back in 1969, a small group of girls at Tehachapi High School became friends. Against the odds, they were still friends when they graduated in 1973, when the total graduating class at THS was only 89 students. Now 50 years later, they are all still friends.

The girls grew into adulthood, had careers, married, had children and have now become grandmothers and retired. But the bonds of friendship that sustained them when they were young teenagers, navigating the turbulent years of high school, have miraculously survived and grown over the years.

The group of friends, nicknamed "The Six Pack Girls" to indicate their number, not a fondness for beer consumption, are Nancy Denman Harrison, Mary Uli Yahne, Margaret Mead Stokes, Sheila Longcrier Baldwin, Nancy Abercrombie Jenkins and Lora Morris Minton. They grew up together in Tehachapi, and after graduating some of them stayed here and others left, but instead of all going their separate ways and losing touch, they went separate ways and still stayed in contact.

Nancy Abercrombie Jenkins was the first of the girls to get her driver's license in high school, and she would drive the others around in a VW Bug. Somehow they would all squeeze in and cruise Tehachapi Boulevard. Gasoline back then cost 25 cents a gallon, and each of the girls would try to contribute a quarter for their share of the fuel.

The Six Pack Girls were all back in Tehachapi last week and they were again cruising Tehachapi Boulevard in a VW — this time in a vintage VW bus borrowed from classmate Victor Aguilar. They then stopped at the Burger Spot and had lunch. This classic Tehachapi eatery was a popular hangout for the girls when they were at THS, and amazingly it's still there in the same location and serving good American diner food.

Over the years, the girls have tried to get together every six months or so, and their reunions have taken place all over the country: in California, Washington, Florida, North Carolina and New York. Even a cruise to Ensenada, Mexico. They all stay together, so their gatherings can resemble a kind of slumber party. Not every woman has been able to make it to every gathering, of course, but if they miss one they make it to the next one.

The friendship between these women is not based on a shared worldview or identical beliefs — they fall on different sides of the political spectrum, and they try to respect each others' politics and religion and not delve into those differences.

So what is it that keeps these long ago THS classmates still spending time together throughout the years? I asked them about that, and they answered me as a group:

"It’s so many things wrapped into one — that all equals comfort," they explained. "We’ve grown up together, and now we’re growing old together. We have so many shared memories, we’ve traveled the good and bad things of life, and been there for each other for those ups and downs."

These women have been a source of strength and validation for each other, and while family is very important to all of them, their gatherings are typically just them, without kids and spouses, and their reunions are a chance to reconnect.

"We know one another so well, and even though we have different outlooks on life, opinions and lifestyles, it’s all positive," they told me. "To have friends that you can be completely honest with, and not have to worry about drama or what they’ll think of you, is one of the most valuable things in the world. We feel unconditionally loved, ageless, supported, and comfortable."

The Six Pack Girls have been supportive of each other through both joys and sadness — marriages and divorces, the birth of adored children and later grandchildren, the loss of their parents, etc. Lora Morris Minton, the only member of the group still living in Tehachapi, said that "since 1969 at Tehachapi High, we ladies have shared our lives and are still going strong. This is what can happen when different life journeys take you in different directions, but always come back together from love."

All six of the women told me that they loved growing up in the small town of Tehachapi, and they have pleasant memories of their childhoods here, as they formed bonds that would help sustain throughout the years. It is good to see that the magic of a happy Tehachapi childhood can last for a lifetime. . .