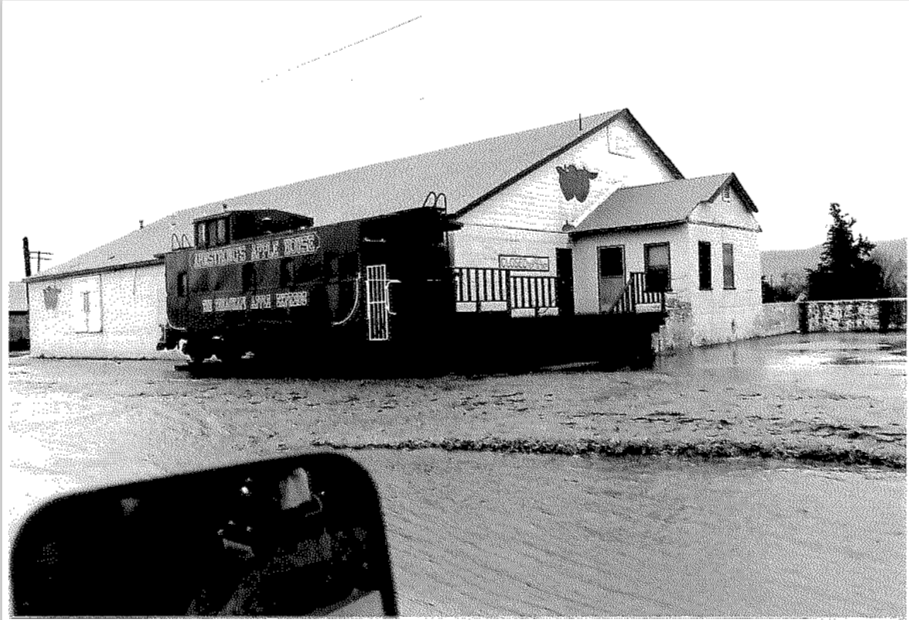 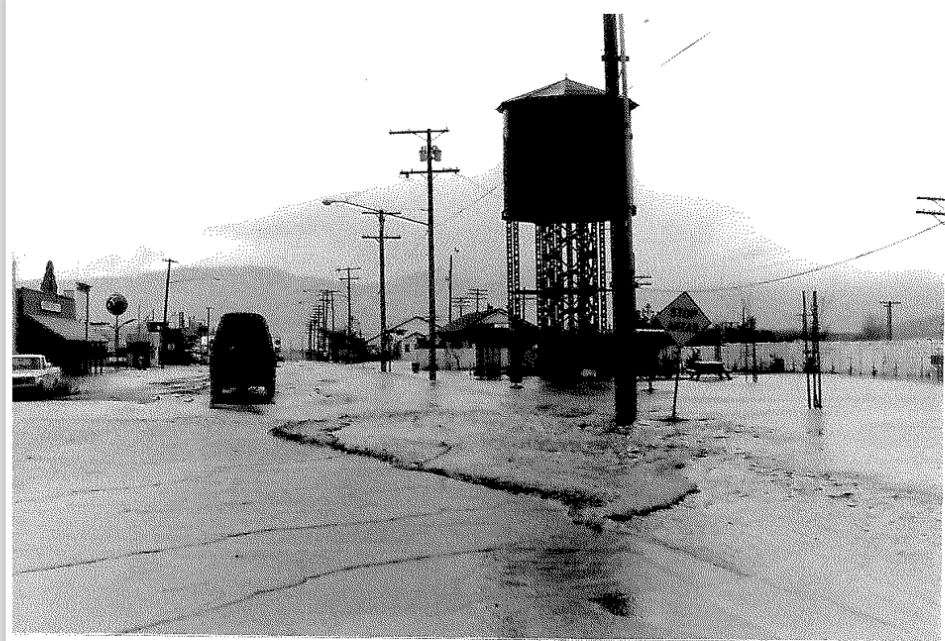 The water tower on Tehachapi Boulevard used to hold water for the town and survived the March 1983 downtown flood. 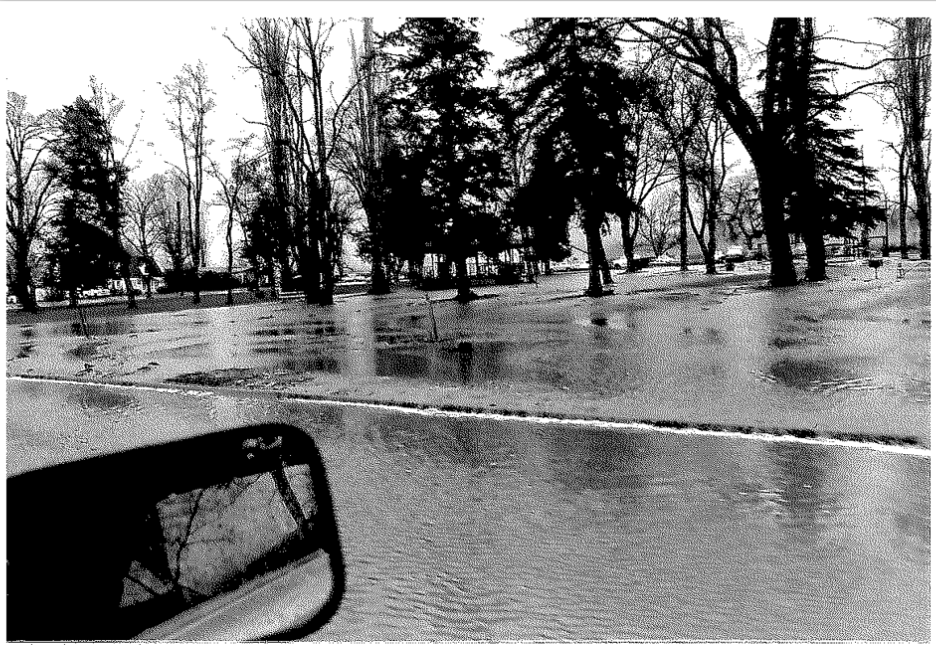 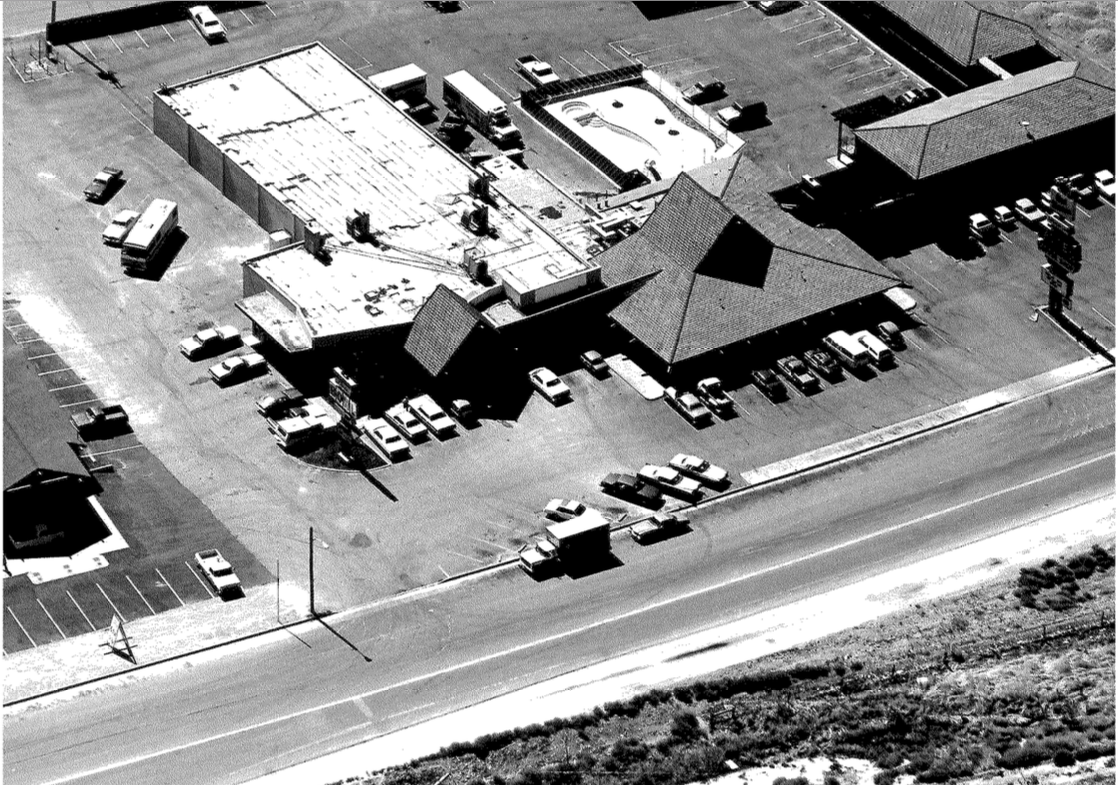 The Mountain Lanes Bowling Alley opened in 1963 and was located where Midori Sushi is today on Tehachapi Boulevard. 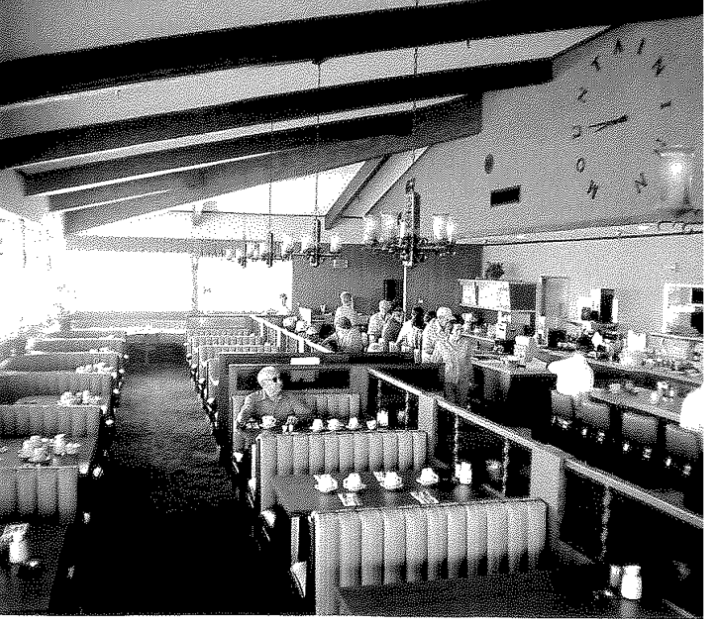 The water tower on Tehachapi Boulevard used to hold water for the town and survived the March 1983 downtown flood.

The Mountain Lanes Bowling Alley opened in 1963 and was located where Midori Sushi is today on Tehachapi Boulevard.

Infrastructure, housing, businesses and transportation have all changed dramatically in Tehachapi within the last 50 years. Many residents and visitors remember how time and events changed the communities not only in the city, but in surrounding areas.

“We flew into the airport one time, but needed a ride to visit our relatives and we always visited them at least once a year,” said Anne Marie.

“We started walking from Tehachapi Municipal Airport to Tucker and Highway 202 and there were no businesses or lights," she said. "We went and stuck our thumb out and waited until about 10 minutes, until finally a lady took us to our relatives. Everyone knew everyone.”

Roads and businesses began to change when Highway 58 came by Tehachapi, said Tim Gassaway, a resident of Tehachapi for more than 60 years.

“The city has changed a lot. There used to be a Chevron service station on the corner across from the Tehachapi Depot Museum to the east and that’s where I got my first job," Gassaway said. "It was before they built Highway 58 by Capital Hills. All the trucks would come by the station. There were no stop signs or lights on Tehachapi Boulevard. This was around 1969 or 1970."

Downtown Tehachapi used to flood, and to mitigate the problem the Tehachapi Resource Conservation District and other sponsors completed the Antelope Dam in 1986 and the Blackburn Dam in 1990. This has allowed for development without threats to repeat flooding, seen in 1945 and 1983, according to tehachapircd.org.

Farming parcels and land began to be annexed in the city boundaries in the 1950s, with housing developments coming later.

Del Troy, Tehachapi Heritage Museum librarian and a Tehachapi resident since 1958, said that farmer, Don Carroll’s land was annexed into the city of Tehachapi when the Ranch Motel on Curry Street was built as a home for his in-laws.

“Throughout the 1950s and 1960s, additional annexations took place and subdividing continued, adding land to the city in the southeast and southwest,” Troy said. She added that at the end of 1974 the incorporated boundaries included 2,747 acres of land and more than 350 Carroll constructed houses.

John Souza, a Bakersfield resident who used to live in Caliente, remembers coming up to Tehachapi and harvesting barley near Monolith in 1942 and observing other crops.

Other contractors came to the Tehachapi area in the 1980s to build in Golden Hills and other areas to provide more housing for workers at the Tehachapi Prison, now known as the California Correctional Institution, and from the growing wind industry, added Troy.

Duana Pera, a resident of Golden Hills who has lived in the area since 1963, has many memories of downtown Tehachapi. Parents Jim and Teri Frerichs, along with Pera’s aunt and uncle, Bud and Helen Lutge, built and opened the Mountain Lanes Bowling Alley in 1963. The bowling alley was located near the current Best Western Inn on Tehachapi Boulevard.

She added, “In the late 1970s during the Mountain Festival we would block off the entire parking lot and everyone would go to a dance with hundreds of people. It was a chance for family and high school reunions and other reasons to come. It was so much fun.”

Many residents still remember when the Southern Pacific Railroad offered passenger service to Tehachapi. That ended in 1971.

Pera remembers her father riding the train on the way to Caliente to work at Kern County's old tuberculosis sanitarium, where now the Cesar E. Chavez National Monument is located.

Gassaway recalls other experiences from his youth. He said, “As boys we used to hop on freight trains to Keene and jump off and play in the creek and catch one back and ride it home.”

This story originally published in September 2018.