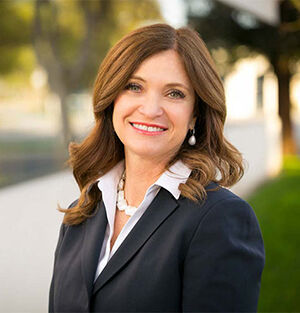 Cynthia Zimmer reported on the crime status in Kern County. 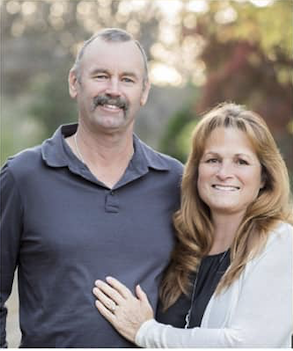 Cynthia Zimmer reported on the crime status in Kern County.

Kern County District Attorney Cynthia Zimmer visited virtually with Tehachapi Rotary Club on Sept. 10. She talked about the status of crime in Kern County, saying that violent crime is up and it is her goal since coming to the office in January 2019 to see a reduction.

She also emphasized the importance of the problem of child trafficking in Kern County, citing the county’s proximity to north/south and east/west interstates. She said that 85 children have been taken between January and August of this year with only 11 being between the ages of 18 and 21. Delano is the county hot spot.

Zimmer emphasized that one of the biggest challenges to her office is the release of prisoners and the governor’s sentence commutation of killers. More than 18,000 prisoners were granted early release and many were positive for COVID-19.

Zimmer has had a long career in law. She received her bachelor's degree in political science in 1981 and her juris doctorate from Loyola University in 1984. She was elected district attorney in 2018 and took office in January 2019. For the last 20 years, Zimmer had been a Kern County deputy district attorney and been supervisor of the gang unit for 12 years.

On Sept. 17, Mike and Michele Dorner updated Rotary on the Tehachapi winegrowers. Currently, Tehachapi has seven vineyards covering about 37 acres. There are two wineries and five tasting rooms with another to open next spring. So far they have produced an estimated 100,000 tons of grapes and 14 million gallons of wine. According to Mike Dorner, where most produce requires about 20,000 gallons of water per acre, wine grapes require only 7,000.

The Tehachapi Mountains AVA is in process and hopefully will be approved by the end of the year. It is estimated that an AVA can appreciate land values as much as 25 percent.

When the Dorners applied for their winery permit, Kern County had no rules for wine making, so the county rules were written for Dorner Family Vineyard. Dorner told how their original plan for a 15 foot by 20 foot tasting room grew into the gorgeous 10,000-square-foot Tuscan style tasting room, winery and gift shop that opened over the summer. Dorner said their huge outdoor patio saved them during the COVID-19 pandemic.

Next for the Dorners is the construction of the four guest cottages that will be built two at a time. Michele said they are planned with kitchens and sunken tubs. In the meantime, she said they now have a marvelous staff that will allow them to do what they love best — travel.

Mike and Michele said the tasting room project could not have been completed without the support of the community and giving back to that community is very much part of their business plan.

Pat Doody is the publicity chair for the Rotary Club of Tehachapi.