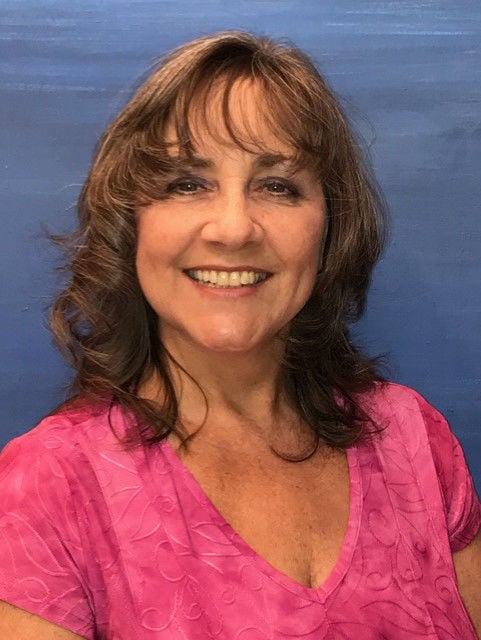 Monica Nadon, director and author of a stage adaptation of "Little Women." 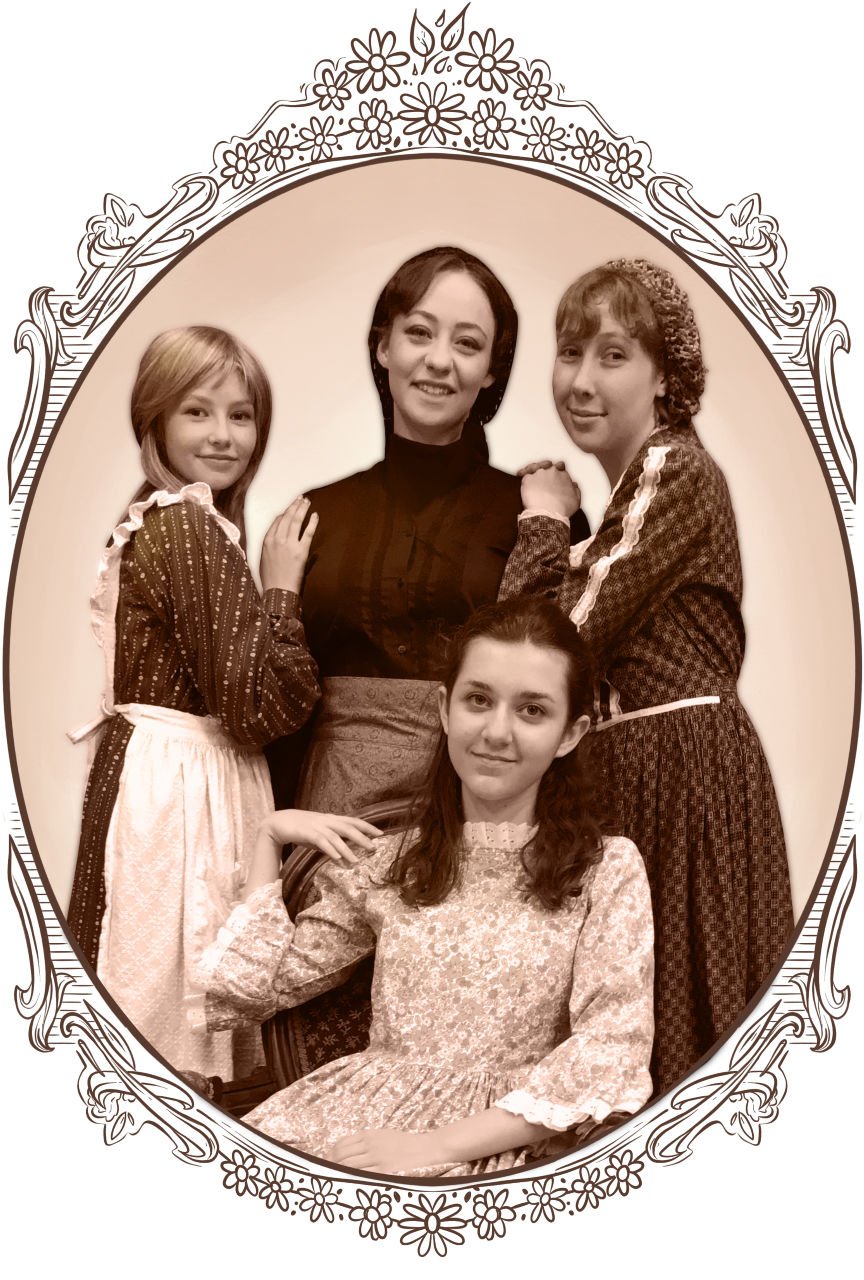 From left, Lily Seymour as Amy, Sierra Christian as Meg, Hannah Clare as Jo, and Saida Woolf as Beth, seated).

Monica Nadon, director and author of a stage adaptation of "Little Women."

From left, Lily Seymour as Amy, Sierra Christian as Meg, Hannah Clare as Jo, and Saida Woolf as Beth, seated).

When Monica Nadon began her quest to bring Louisa May Alcott’s “Little Women” to the TCT stage in 2006, she read through several adaptations to decide which one she would choose.

The problem was Nadon really wasn't happy with any one version.

“None of them seemed to hold completely true to the novel’s soul,” said Nadon. “Much of the emotional depth you experienced in her novel, was simply missing. I wanted to highlight Alcott’s amazing skill in showing how each ‘little woman’ morphed into her own personal destiny.”

Nadon is not alone. Since its first publication in 1868, the public’s fidelity toward "Little Women" has given it the rare status of never being out of print! More than 150 years later, readers and audiences continue to delight in the novel and its visual performances.

“In my fervor to write the adaptation,” said Nadon, “I really had no idea how much it would take to try and bring that special Alcott richness to the stage, but every ounce of effort was more than rewarded when our audiences reacted.”

Nadon's "reward" was a sold-out crowd for every performance with requests to extend the showings.

What’s more, those first performances were staged in the old dance studio on Valley Boulevard, long before its present-day renovations. Now, with the majesty of our gorgeous BeeKay Theatre, be prepared for an even more stunning production. Come escape with us into a world that reminds us that faith, fight and family are still treasured within us all.

TCT’s “Little Women” is an adaptation of Louisa May Alcott’s original novel, written and directed by Monica Nadon. Tickets: adults $18, children 12 and under $10, seniors and active duty military $16 at the box office; current TCT members $15 online only. Tickets available at Tehachapi Furniture and Tehachapi Treasure Trove, or online at tctonstage.com.