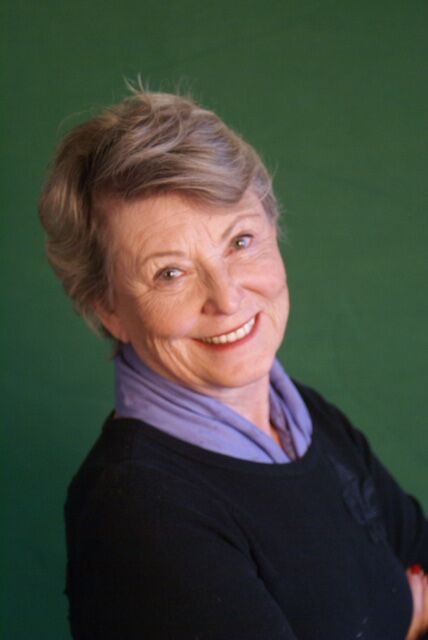 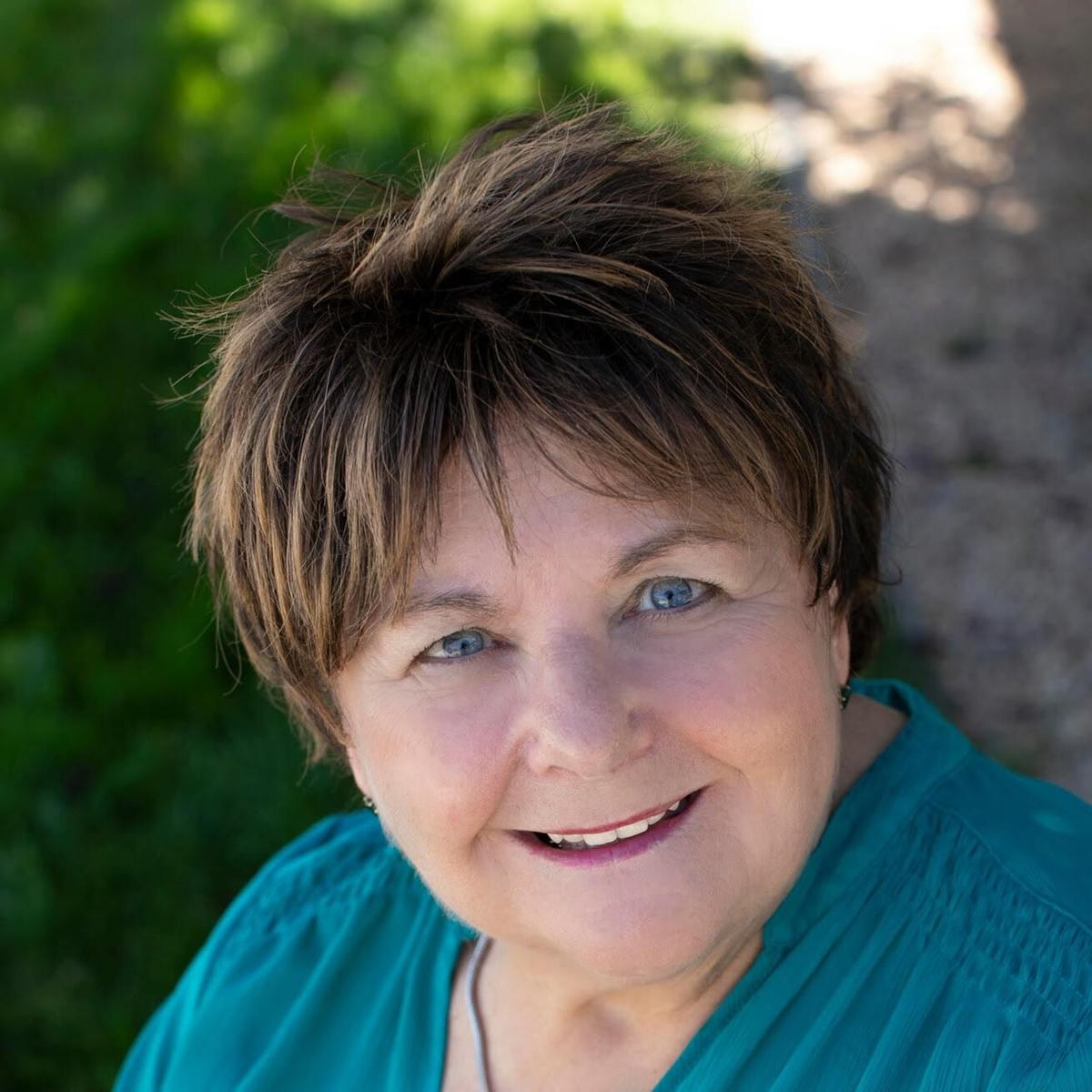 Andi Hicks deserves a crown. The list of her hats is astonishing.

And these are just the highlights!

Andi Hicks was born in New England. At the age of 18, after graduating high school with honors as the valedictorian of her class, she got on a bus to spend the summer in New York studying ballet. She wanted to stay forever, but had earned a four-year scholarship to Boston State University to study nursing. Not long into her studies, Andi realized nursing wasn’t her path and she switched her major to theater.

“The program was filled with these wonderful bohemian theater people,” Andi remembers. “And I had realized that I wanted to be a New Yorker. I made the dean’s list my first year of college, which gave me the incentive to apply to the American Academy of Dramatic Arts and move to New York.”

During her second year at the academy, Andi went for an audition as a dancer. She got the job and gave up acting. She did several shows on Broadway and all over the East Coast, as well as making appearances in many commercials. On her 28th birthday, Andi felt she was “too old” to dance. Little did she know then that she would still be dancing well into her 70s. However, when Andi married, her life did change for a time, and she said goodbye to Broadway.

Her new husband bought her a horse for her birthday. They moved to New Jersey and started a horse farm. That’s where Andi learned to breed thoroughbreds. She also grew soybeans, which wasn’t popular because the rest of the farmers in the area grew corn. One of their farmworkers, Carlos, was from El Salvador. Carlos suggested Andi and her husband vacation in his hometown of San Salvador. This they did, but while they were gone tragedy struck. Their house burned and the crops failed. There was nothing left. But their El Salvador trip had provided rich ground in which new ideas could sprout.

Andi was never one to give up easily. With the help of her mom, she and her husband bought a travel trailer. They hit the road for Florida first. The plan was to go on an expedition — an American family engaging in trade and travel.

Her husband was an excellent promoter and they received $150,000 in aid and products simply by writing a one-page letter explaining their plan. In March 1977, they set off on an adventure they hoped would take them to Tierra del Fuego. While in Belize, they started a magazine. Andi learned hot press, lead printing, etching, and with her IBM typewriter, they published the journal, Expedition, The Magazine of the Americas to document their travels.

When they got to Honduras, they realized they had to settle for a while due to the turmoil and strife in the region. Andi’s husband got a job as principal of the American School. Unfortunately, he had faked his credentials, and when the government found out politely asked him to leave. Andi was left alone in Honduras with their 4-year-old daughter. She couldn’t leave Honduras until she settled their financial debts. Worried about her daughter’s safety, Andi sent the child back to the States to live with her mother.

It took Andi six months to get out of Honduras. She flew home, and was reunited with her daughter. Because Andi was given joint custody, she had to stay in California. She got a job at IBM and was there for nine and a half years. During those years, Andi learned graphic design, computer graphics, and became an information developer. She married again, but her new husband wouldn’t let her do theater. He told her, however, that she could be a screenwriter.

“I warned him that if I went back to writing he would lose me because writing is so all encompassing. Five years later, I married my UCLA instructor Neill Hicks,” Andi said.

Screenwriting School was a productive period for Andi. She produced, directed and wrote several plays and documentaries.

Shortly thereafter, Andi became reacquainted with one of the dancers she had previously worked with on the East Coast. Her friend convinced her she could work again, and they started dancing in LA. Andi said it took her about five years because she was older, but now she’s back in the theater, still answers casting calls, and recently landed a spot in another movie.

Neill and Andi moved to Tehachapi in 2002. Andi says while she misses a lot of the New York life, she likes the arts community in Tehachapi, having four seasons, and the interesting history.

She says, “I think about all the things I'm doing now that I’ve not let myself do before, like teach and write and join theater groups, and most recently, the art of mixed media, and how it just... happens. That's been my life story. You just do it. It’s beautiful. I just do it.”

Her advice to others is that, “Nothing is either good or bad. Thinking makes it so. Things don’t happen for the best; you make the best of what happens.”

And she admonishes, “Communicate, because people don’t know what you want, who you are and what you need unless you tell them.”

Thank you Andi, for your story, your legacy, and the beauty and joy you bring to everyone you meet. You've allowed your life experience to evolve in many directions, and it is amazing how your strength and determination have always prevailed. That alone provides so much inspiration to many.

Judith Campanaro is an expressive arts consultant/educator and the author of "The Wisdom Keepers: Tehachapi Women of Substance," sold at Tehachapi Treasure Trove.