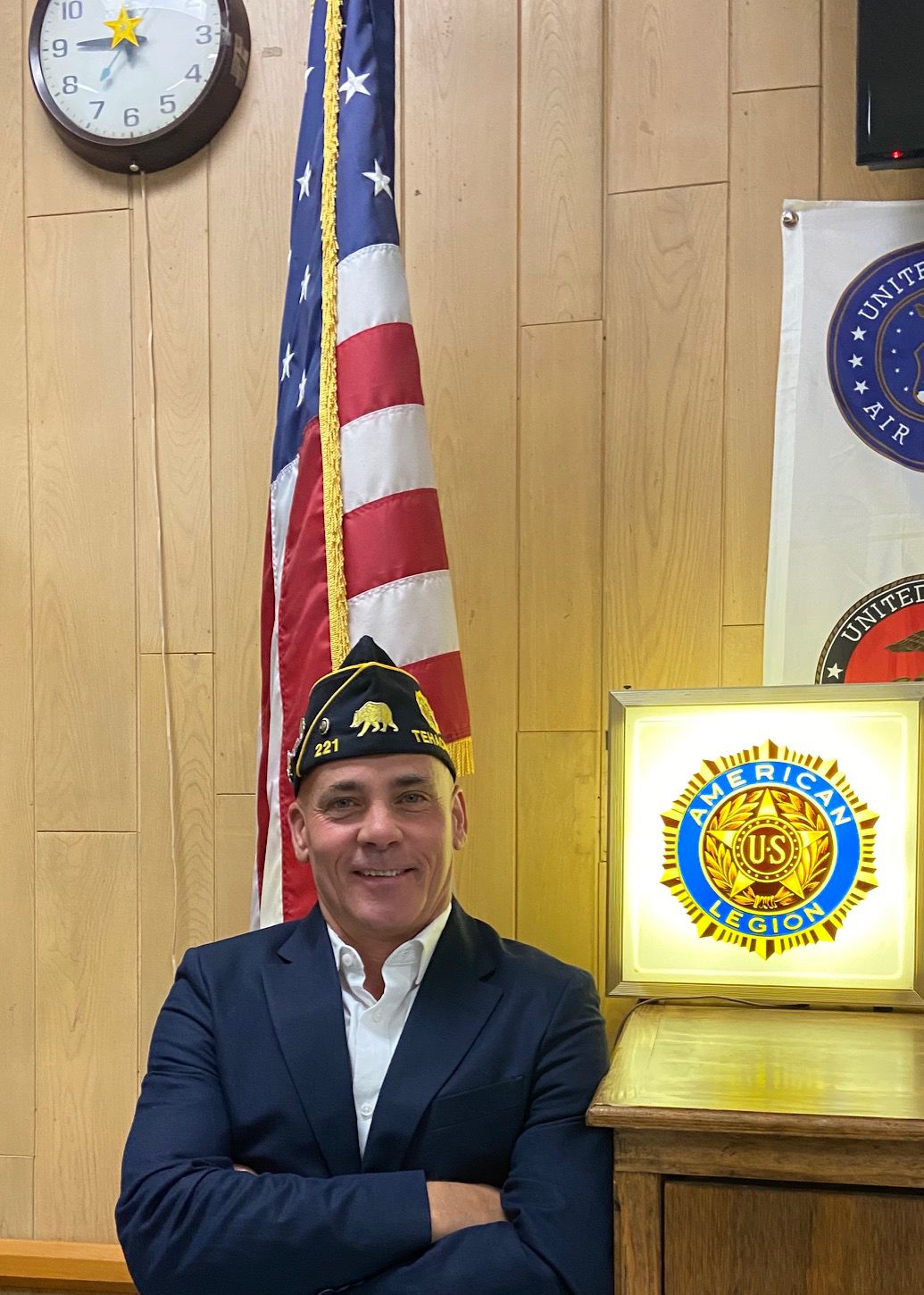 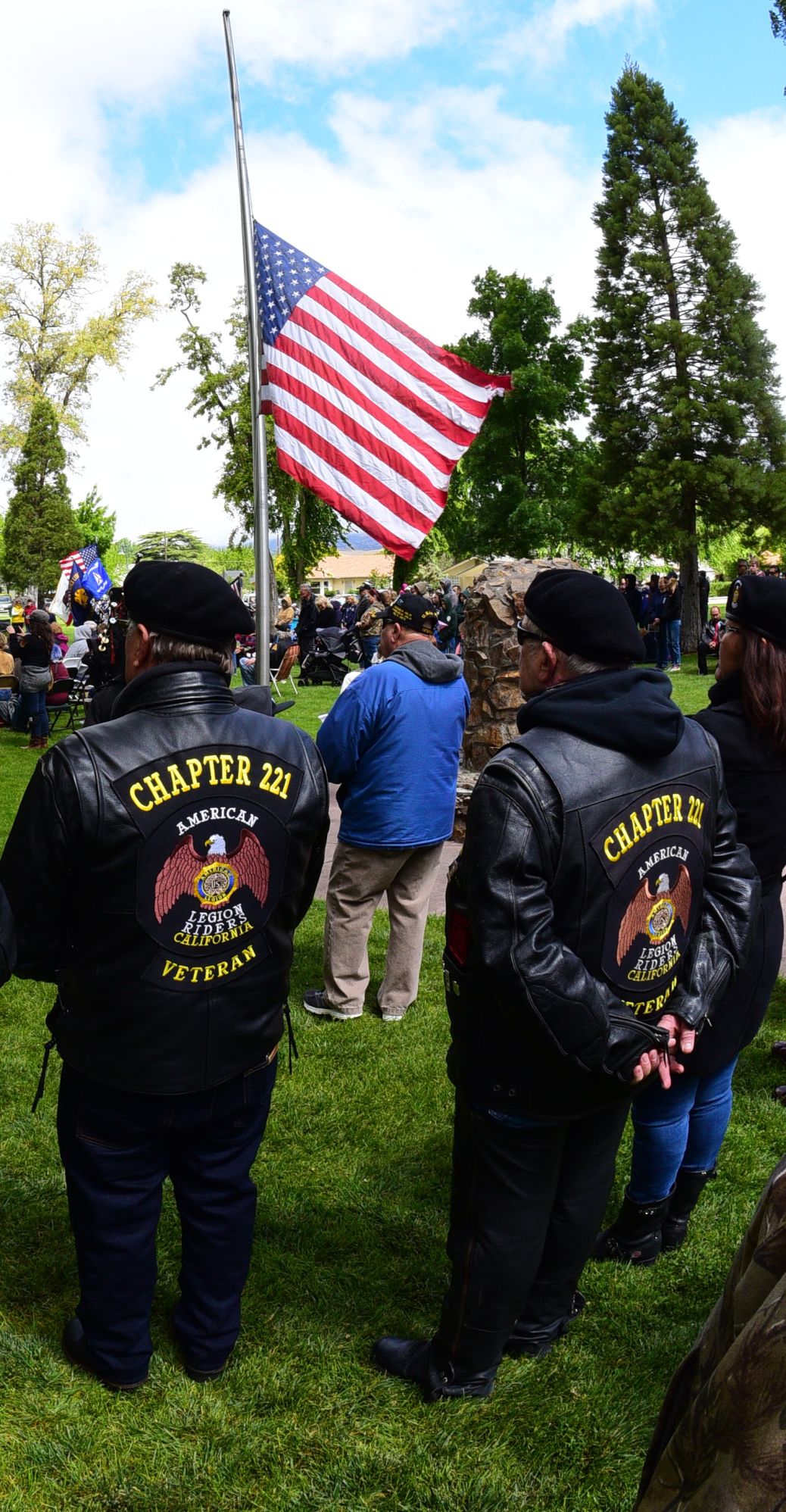 American Legion riders from local chapter 221 were in the parade and at the Memorial Day ceremony in 2019 at Tehachapi Philip Marx Central Park.

American Legion riders from local chapter 221 were in the parade and at the Memorial Day ceremony in 2019 at Tehachapi Philip Marx Central Park.

Despite the coronavirus pandemic, American Legion Post 221 is still promoting patriotism and looking out for the welfare of local families and children.

One upcoming event is a birthday parade for Robert Henderson, a World War II veteran who will turn 95 on Oct. 20.

"The family of Robert Henderson has reached out to the American Legion Riders (ALR) to help celebrate Mr. Henderson’s birthday," said Tony D. Strauss, commander, 15th District. "ALR Chapter 221 has put together a drive by parade in his honor. We are hoping the entire Tehachapi community will join in this special event."

Anyone who would like to join in the celebration and honor of our hometown hero is asked to stage at the Flying J, located at 1668 E. Tehachapi Blvd., on Tuesday, Oct. 20, starting at 10:15 a.m.

"We at Post 221 do a great deal of community service here in Tehachapi and seek to recruit new members to the post," said Cmdr. Kevin Davey.

According to Davey, the American Legion has several chapters including:

• Auxiliary - usually for spouses and daughters of veterans;

Said Davey, "All of them are involved in making our projects a success. Without political or religious affiliation, we seek to promote patriotism and welfare of families and youth."

Davey went on to say that often, members are "stereotyped as sitting around a bar telling war stories."

This couldn't be further from the truth.

"We perform services for older veterans in our community with SAL and instill values in our young men," Davey said.

In addition, members hold fundraising events for scholarships and often to provide services for local veterans in need, such as building wheelchair ramps.

"The ALR frequently performs funeral escorts for veterans, often when there is no family," Davey said.

With the current climate, and since the coronavirus pandemic, Davey said he sees the American Legion as a place of refuge from the debates and fighting.

Said Davey, "We simply love our country and the veterans who served."