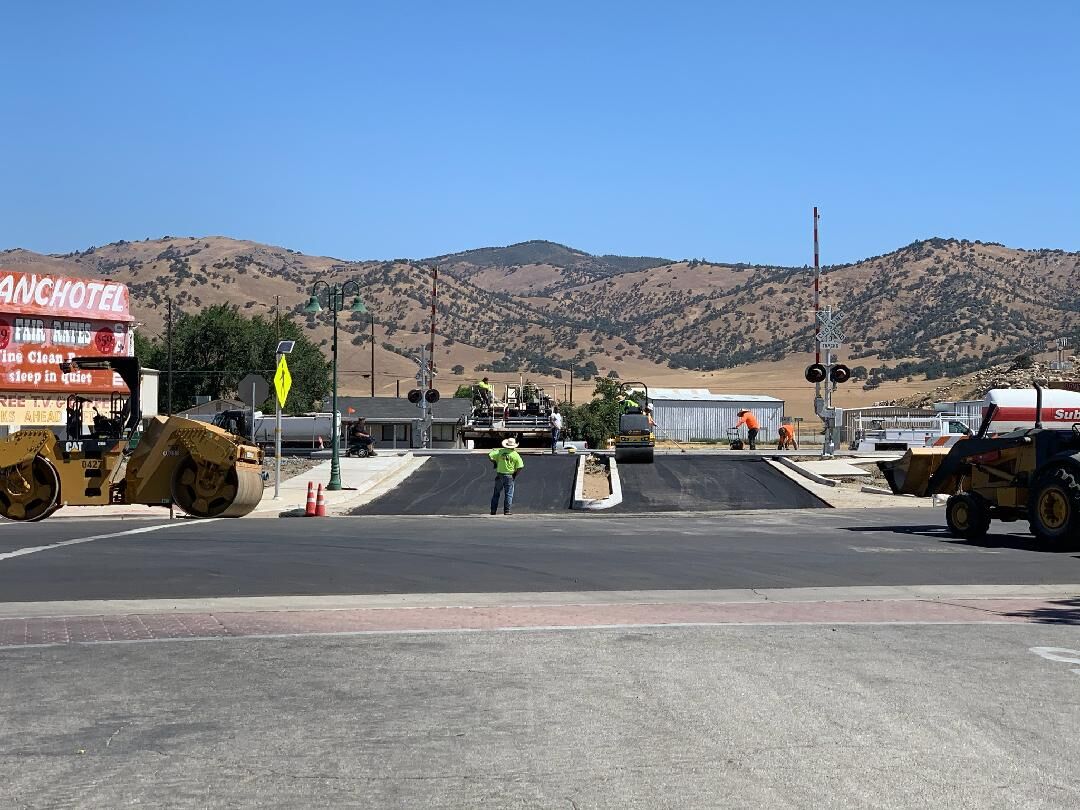 The railroad crossing at Hayes Street and Tehachapi Boulevard has recently been renovated by the city of Tehachapi. 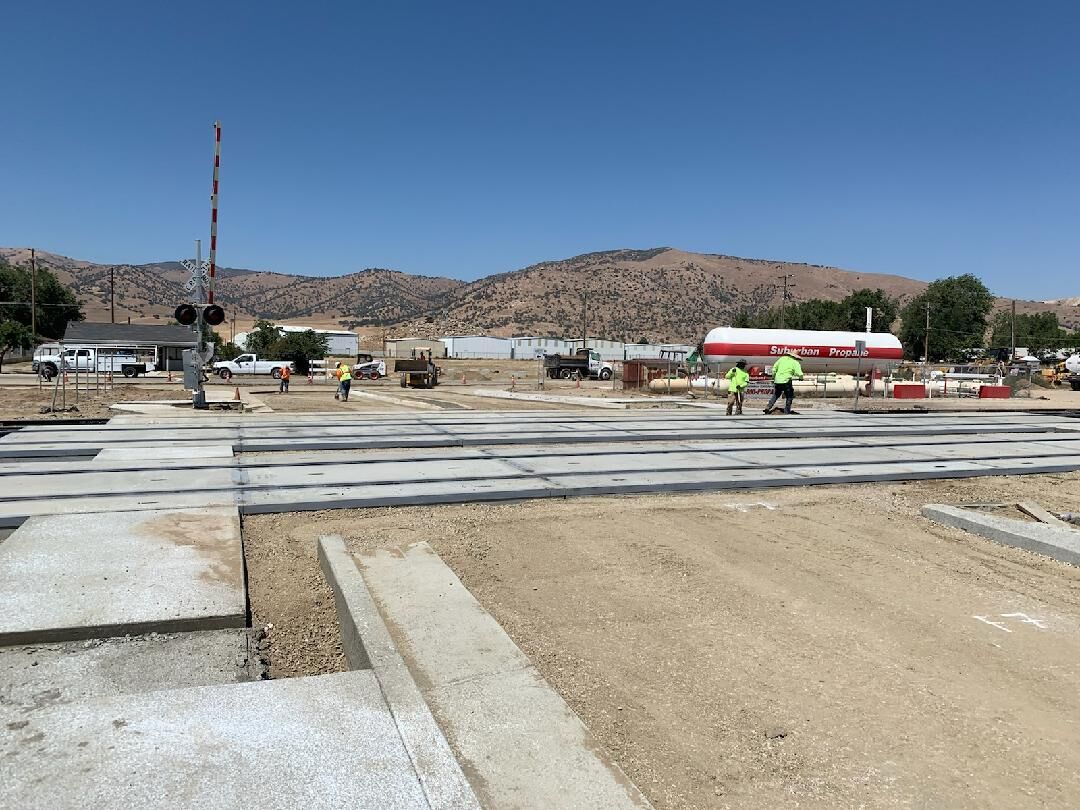 The Rail Corridor Project at Hayes Street and Tehachapi Boulevard was the first of three crossing to get attention.

The railroad crossing at Hayes Street and Tehachapi Boulevard has recently been renovated by the city of Tehachapi.

The Rail Corridor Project at Hayes Street and Tehachapi Boulevard was the first of three crossing to get attention.

The city of Tehachapi has nearly completed the first of three phases of its Rail Corridor Project. The first railroad crossing to be renovated was at Hayes Street and Tehachapi Boulevard. Construction at the two other crossings located at Green and Dennison streets will begin soon.

Funding for the project is approximately $2.2 million.

"The goal of the project is to enhance safety for pedestrians, bicyclists and motorists in the downtown area as it specifically relates to the three railroad crossings at Green, Hayes and Dennison," said Schlosser.

In addition, Schlosser said that a portion of the funding will be used to make improvements along H Street, including sidewalks, lights, fencing and trees for beautification purposes and access.

The project involved the complete reconstruction of all three railroad crossings to improve the safety of the downtown area.

"We particularly wanted to get pedestrians and bicyclists to utilize the crossings where it is much safer and where the lights and gate arms exist to warn people of trains," Schlosser said.

The railroad has experienced a couple of fatalities on the tracks in the last 15 years, Schlosser said.

While preparing the grant, Schlosser went on to say that a great deal of evidence was found of people who were crossing the tracks illegally.

Said Schlosser, "Technically, they were trespassing. While it seems harmless, most of the time, it is dangerous."

Union Pacific Railroad has partnered with the city of Tehachapi by matching funds for the project, said Schlosser.

In the future, the city will also be promoting a new wine and cheese bodega near Darlene's Real Swell Toys.

Said Schlosser, "We are doing our part to help enhance the downtown area to ensure that it is comfortable for pedestrians and bicycles to patronize those businesses. In a lot of ways, it tidies up and cleans up that specific area to our town."

The city is currently waiting on approval from Union Pacific Railroad to begin renovations on one of the other crossings; however, it is unsure at this time which crossing will get attention next.

"Council and staff have worked hand in hand to bring this important project to the construction phase. Once completed later this summer, not only will the three downtown railroad crossings be safer and smoother for vehicles and pedestrians, it will have improved the path of travel outside of vehicle lanes," said Greg Garret, city manager.