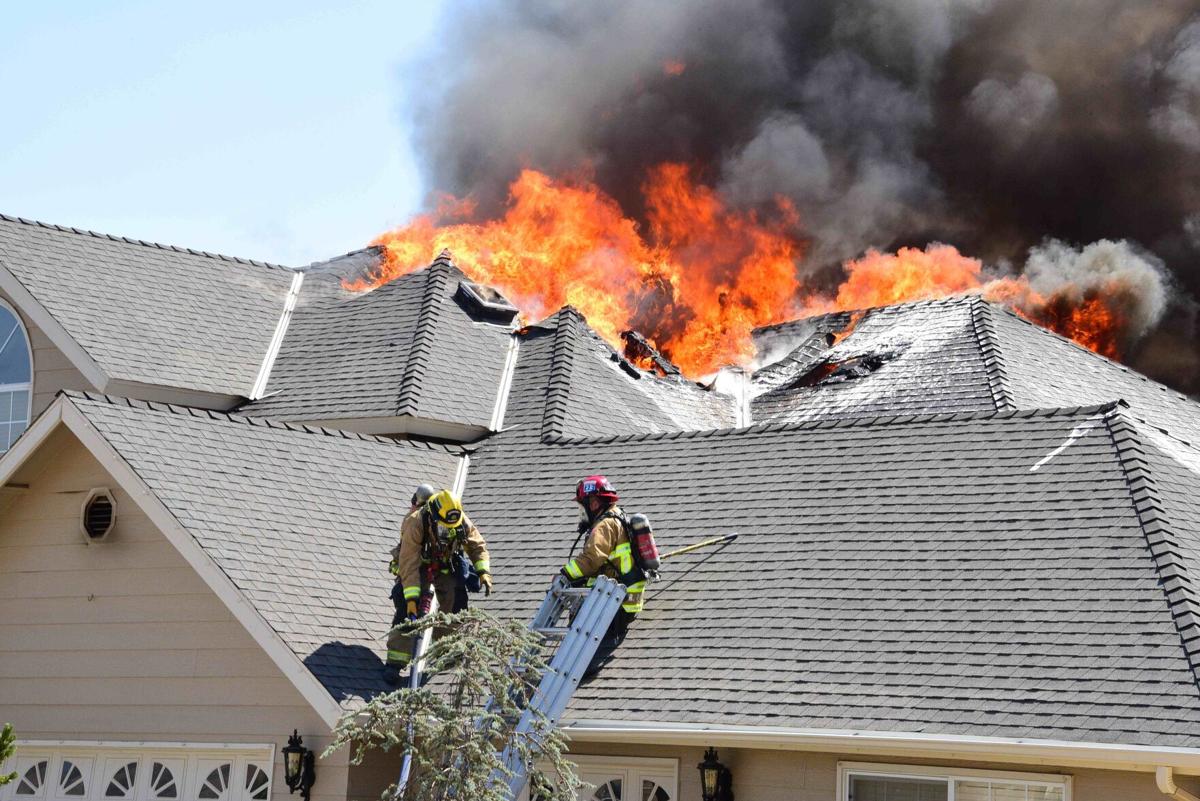 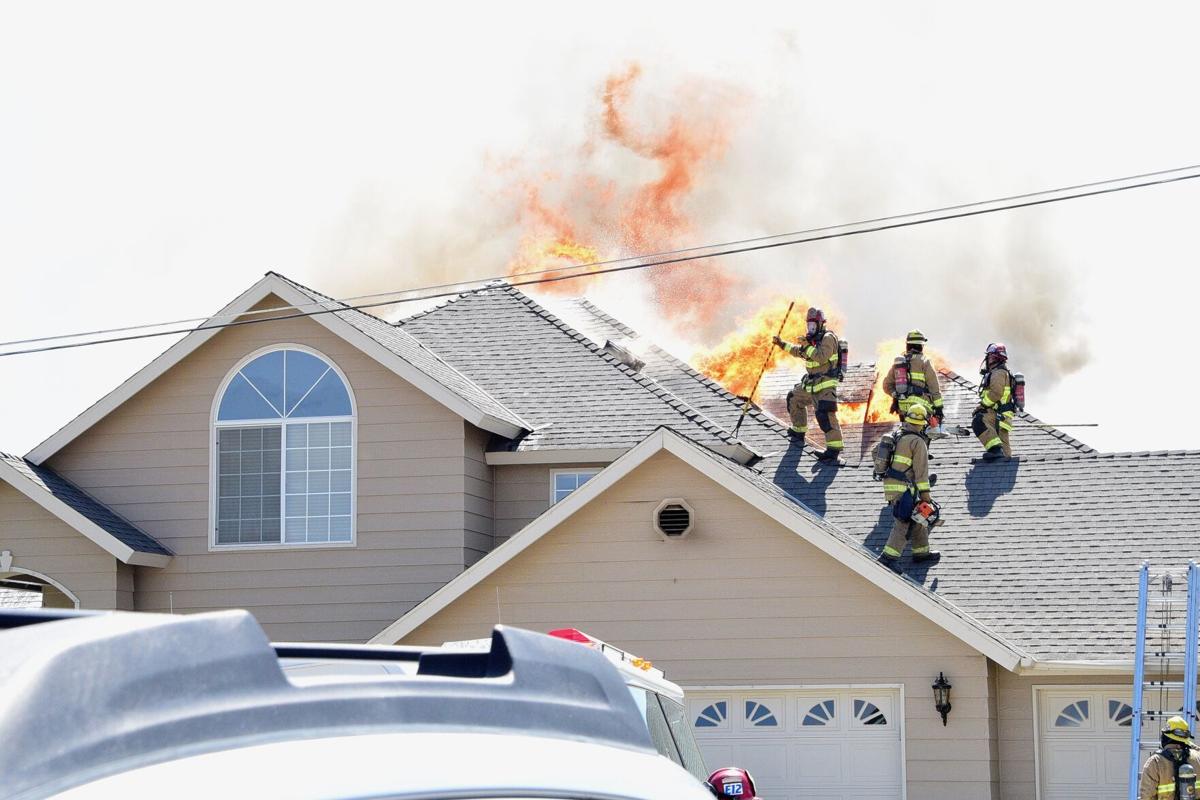 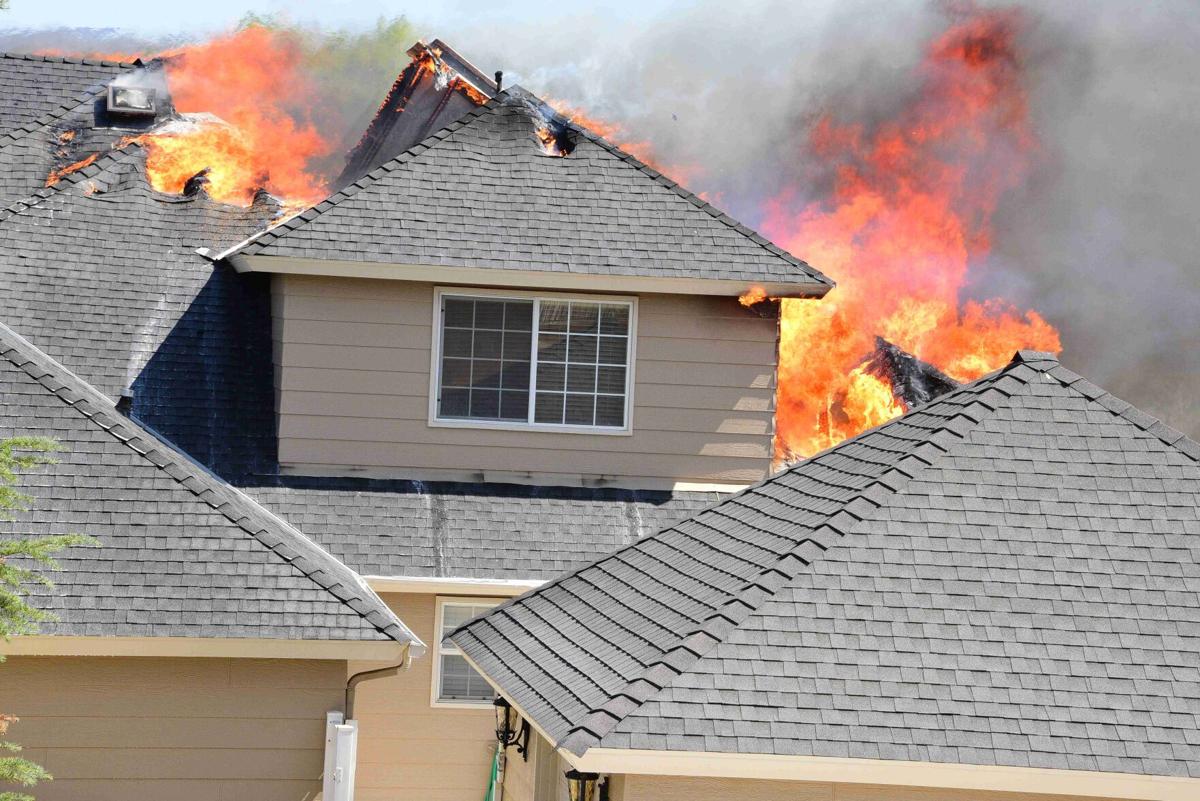 The rear and roof of a home in Golden Hills were fully involved when firefighters with the Kern County Fire Department arrived Wednesday morning.

The rear and roof of a home in Golden Hills were fully involved when firefighters with the Kern County Fire Department arrived Wednesday morning.

Firefighters arrived just after noon to find the rear of the two-story home on fire as well as a large portion of the roof. Upon entering the home they found the interior filled with flames and heavy smoke. At this point a second alarm request was initiated that brought additional firefighters and equipment.

No one was believed to be inside the home at the time.

The ordering of a second alarm brought the number of firefighters on the scene to more than two dozen. They came from about half a dozen nearby fire stations, including a fire engine from the California City Fire Department.

There was no word of injuries but Hall Ambulance had a unit standing by. The Kern County Sheriff's Office handled road closures in the area.

The cause of the blaze is under investigation.