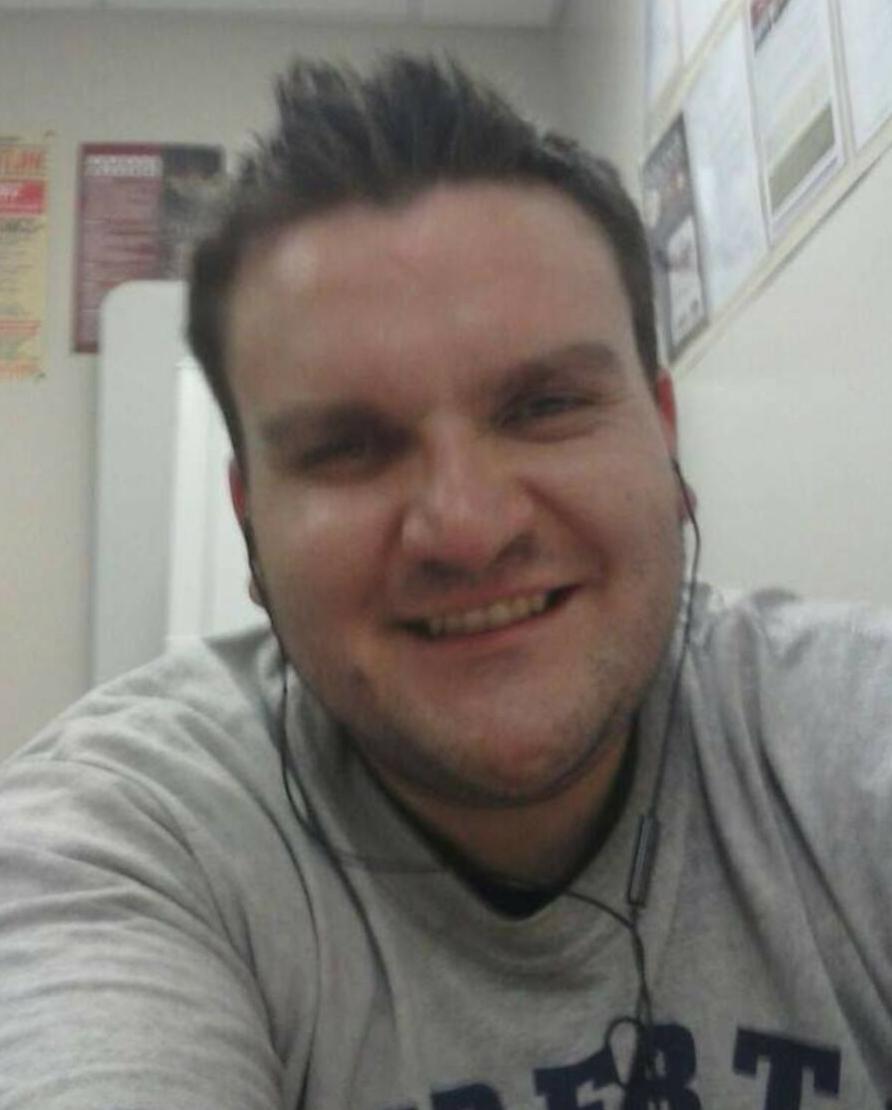 Joseph Bistany will be remembered for his smile. 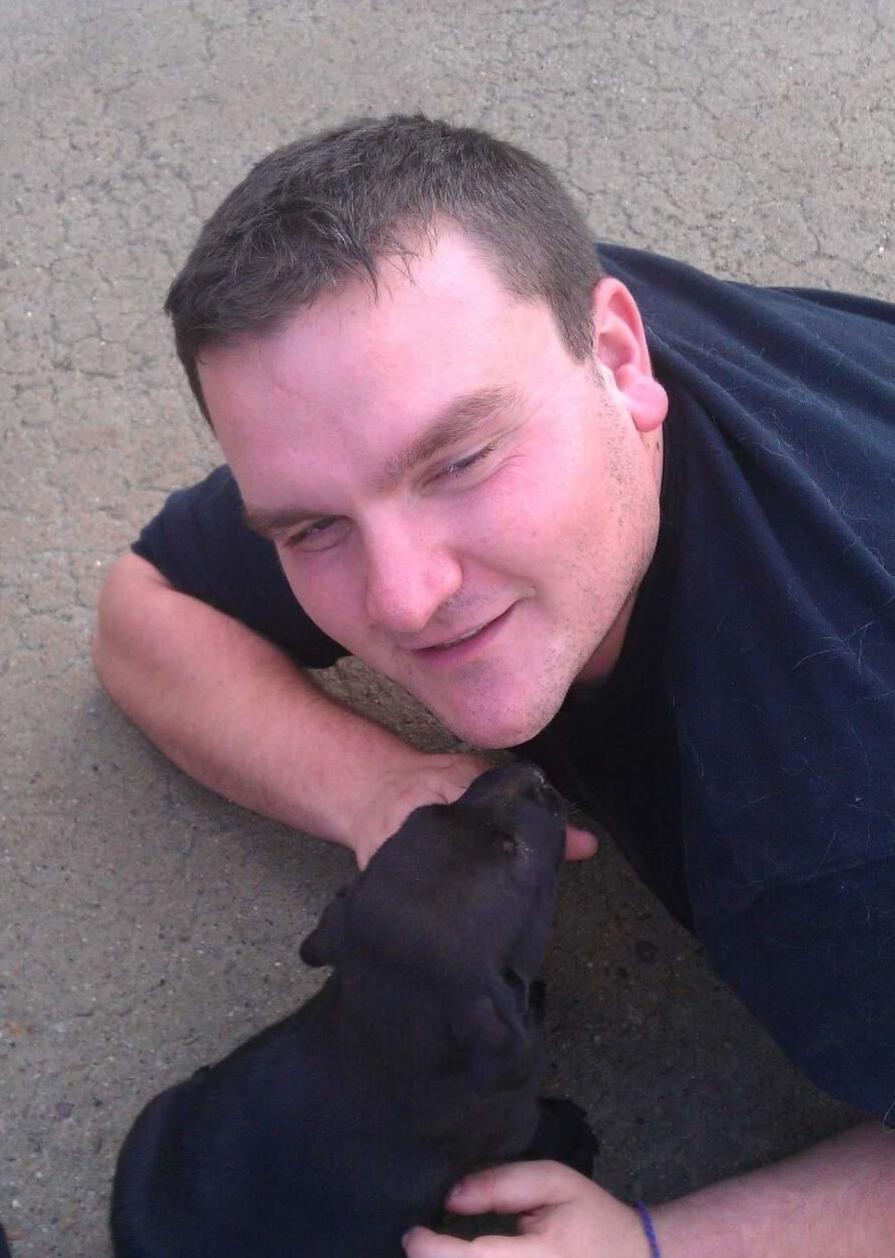 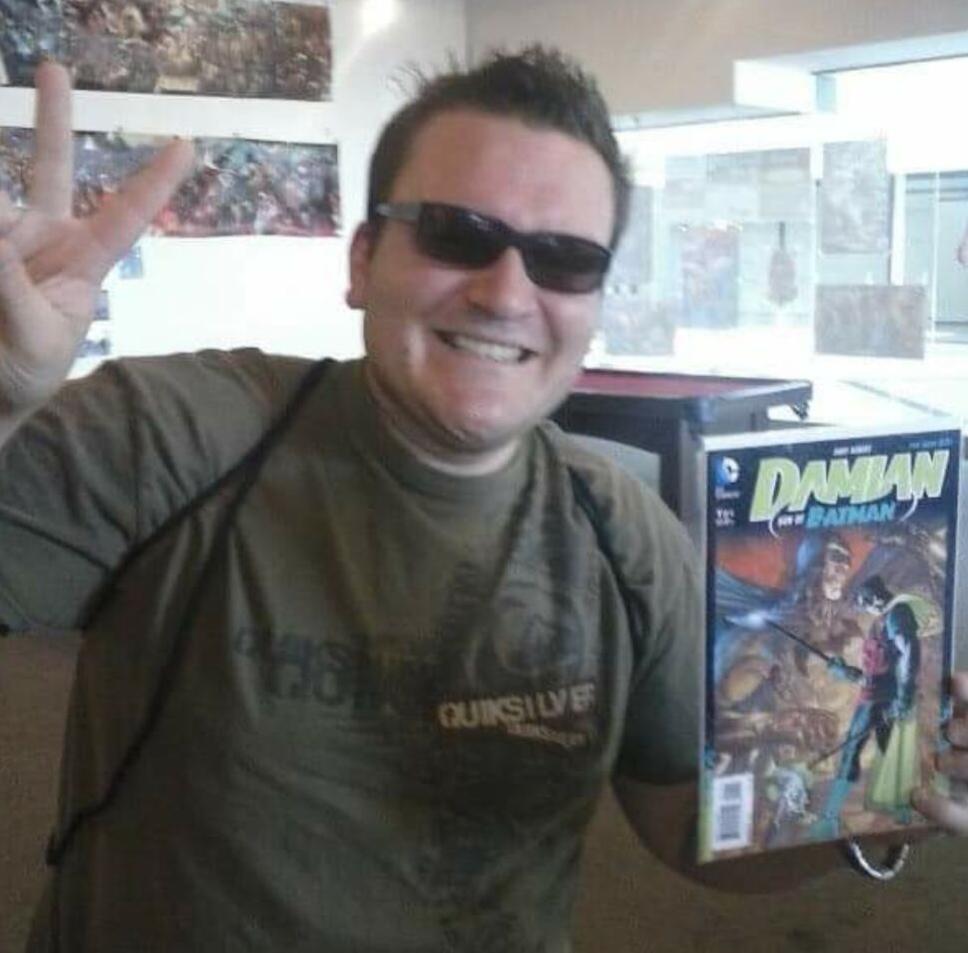 Joseph Bistany will be remembered for his smile.

Joseph “Joe” Bistany will always be remembered for his smile and his love of superheroes, specifically Batman.

On July 1, 2018, Bistany, 28, was coming home from his Northrup job in Lancaster and traveling south on Willow Springs Road when Kyle Dennison Winchell, 20, attempted a series of five high-speed passes on a blind curve while driving in the opposite lane of travel and to the left of the double yellow parallel lines for his direction of travel, the Kern County District Attorney’s Office reported.

Bistany was compelled to drive onto the shoulder in an effort to avoid a head-on collision with Winchell. In making the evasive maneuver to avoid Winchell, Bistany lost control of his vehicle and ultimately struck a truck, resulting in Bistany’s death, the DA’s office said. The driver of the truck also suffered significant injuries as a result of the collision.

According to Assistant District Attorney Joseph Kinzel, a witness who had seen the collision chased after Winchell. Winchell drove away from the scene at speeds of up to 95 miles an hour. The witness was able to catch up to Winchell and take photographs of his vehicle.

With that information, along with reconstruction and other witness statements, the California Highway Patrol identified Winchell as the driver whose grossly negligent criminal conduct resulted in Bistany’s untimely death.

Joe Bistany was born in Lancaster, but lived in Tehachapi with his mother at the time of his death. He graduated from Liberty High School in 2009.

“My granddaughter, who is 5, said to me, ‘Grandma, you know Joey wanted to see Bruce Wayne on his birthday,’” she said.

Machtemes said Joe played on the football team for his high school, and played defensive tackle.

Because of his love of superheroes, family and friends showed up at his funeral wearing Batman T-shirts, Machtemes said.

Commenting on the conviction, Zimmer said in a news release, “Anyone driving a vehicle owes a duty of care to the entire community. When drivers flagrantly disregard speed laws, drive on the wrong side of the road, and cause catastrophic injuries as a result, they will be held accountable. In this case, the extraordinary efforts of a witness to follow and identify the responsible vehicle involved proved essential to further investigation and proof of the case. It serves as a reminder that community involvement is an essential ingredient to providing justice in all cases.”

“We were glad that he was convicted, obviously, because it was a battle,” Machtemes said. “They kept saying he (Winchell) was a young man, and we kept saying so was Joey... Not only did he not stop after causing the accident, he never took accountability for causing it.”

During the court trial, Machtemes said, Winchell gave testimony that the reason he was driving fast and attempting to pass cars on that fateful night was because he was in a hurry to meet his girlfriend.

In addition, the jury heard testimony that after causing the accident and parking his car a few miles down the road in the desert, he called a friend who picked him up and drove him to meet his girlfriend at her baseball game.

After the game, they went out for ice cream, Machtemes recalled hearing at the trial.

Machtemes said the family is hoping for a long-term prison sentence for this reason.