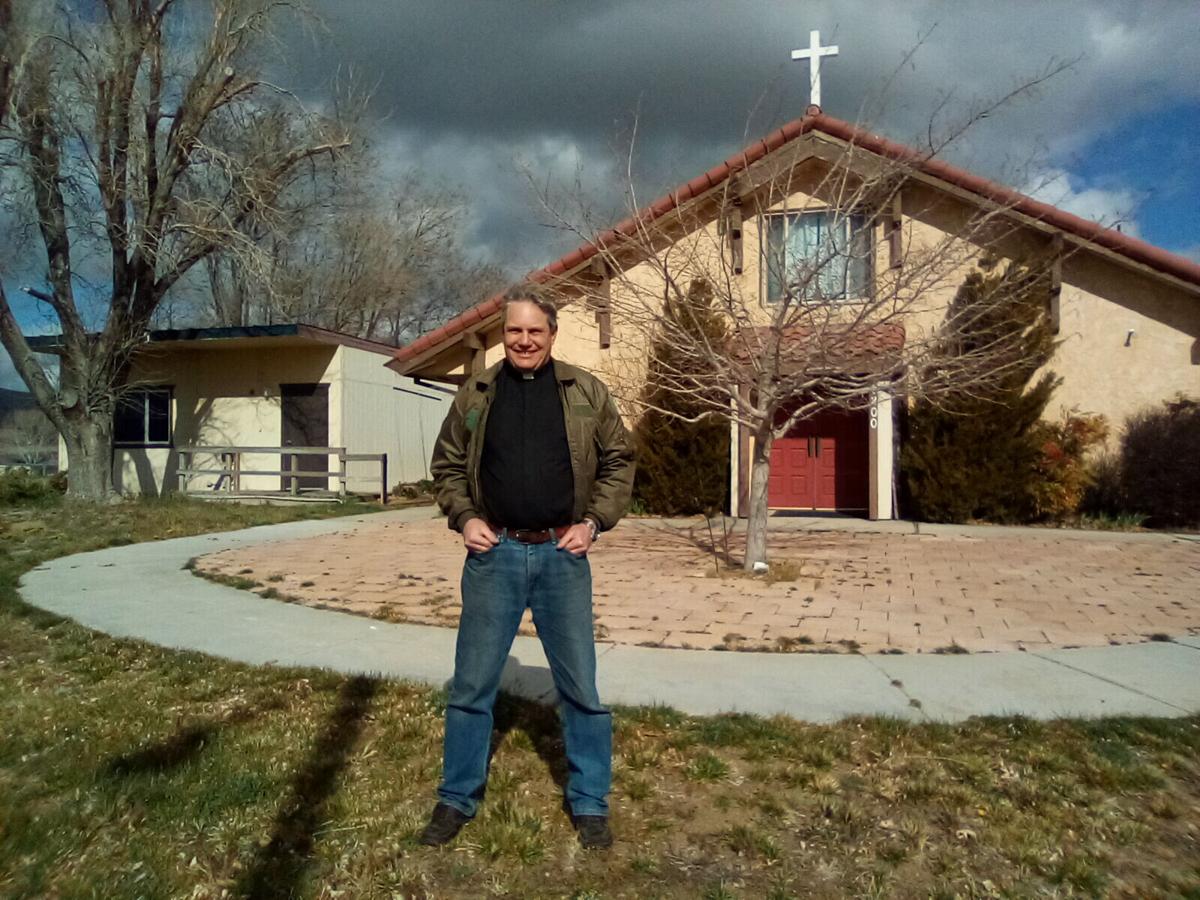 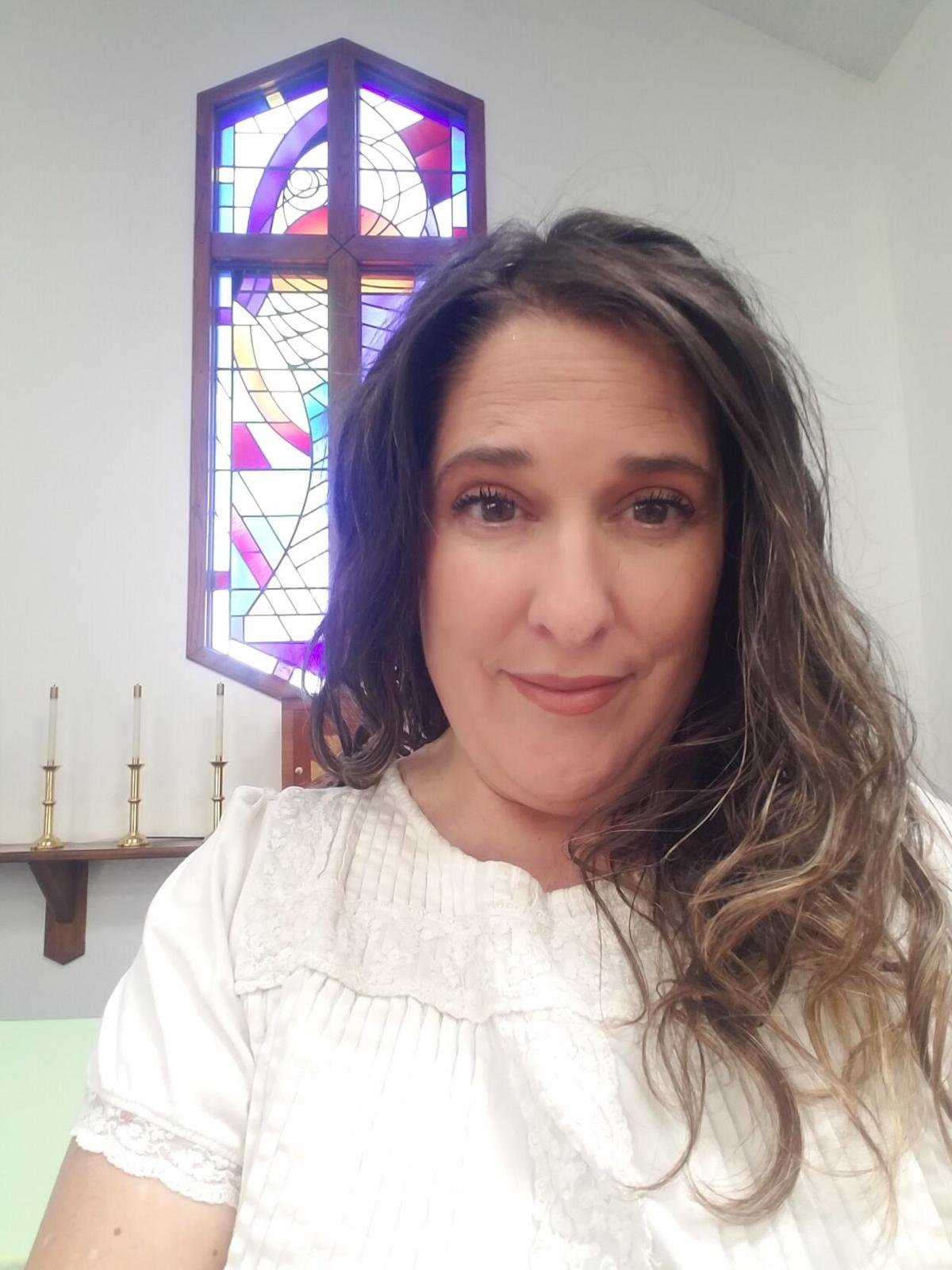 When it comes to worshiping, the parishioners of St. Jude’s Anglican Church know what it’s like to do the Hokey Pokey.

"Even though Tehachapi parishioners built the church in 1986, a state Superior Court awarded the property to the Episcopal Church seven years after the congregation, with its diocese, realigned into the Anglican Church of North America. It was then bought by an investor in early 2019, opening the door for St. Jude's to come back."

"We were refugees at Mountain Bible Church, who was very kind to us," the Rev. Wes Clare said last week.

After looking at other options for the congregation to meet, Wendy Clare, wife of Father Wes Clare, said they never believed the Curry Street church was an option, and they put it in their rearview mirror.

"When we had to leave our building, we thought we were leaving it for good," said an emotional Wendy. "It never occurred to us that we would ever go back there."

However, three years later, Father Wes and his congregation returned to the once-abandoned church, which was then occupied only by cobwebs and the occasional mouse.

Anglican, or any who are interested in ancient Christian worship, can make it their forever home — at long last.

"The Lord started to speak to me, and He said once a month is not enough," said Fisher, who is the pastor of God's Glory in Tehachapi.

After God put it on her heart to meet every Sunday, Fisher approached Father Wes and asked if she and her congregation could meet at the Curry Street church at 1 p.m. following St. Jude's services.

Knowing Father Wes was in the process of trying to buy back his church, Fisher said she further felt compelled to help.

"It was mutually beneficial because the space is incredible, and we get to be part of their story line," Fisher said.

In a fundraiser effort to help Father Wes to purchase the church, Fisher will donate 30 percent of the proceeds from the sale of all her pottery pieces and selected jewelry pieces sold at her specialty store, Alligator Rose, to the church.

Hours at Alligator Rose are 10 a.m. to 4 p.m., Tuesday through Saturday.

So far, Fisher said she has raised approximately $3,000 out of her goal to raise $10,000 as part of a down payment for the church.

"This is our grand finale," Fisher said. "We are pulling out all of the stops!"

In addition, Father Wes said he hopes to hold a rummage sale later this summer and a car show at a later date.

The clock is ticking, however, as the church currently has about another year on its lease, and the owner is looking to sell to Father Wes and his congregation.

Said Wendy, "We are not a wealthy church, but we are wealthy in love. I just kept praying, and then out of the blue, Ammie steps up and offers to raise $10,000."

But as the saying goes, the Lord works in mysterious ways.

"He just keeps surprising us," Wendy said. "This is so typical of who He is. If there is anything anyone wants to do, we will be greatly appreciative. He is working through the people, and God's not done with us yet."

Services are held Sundays at 10 a.m., and a men's breakfast is held every second and fourth Saturday of the month at 8 a.m.

For more information or to offer a donation, email stjudesinthemountain@yahoo.com.