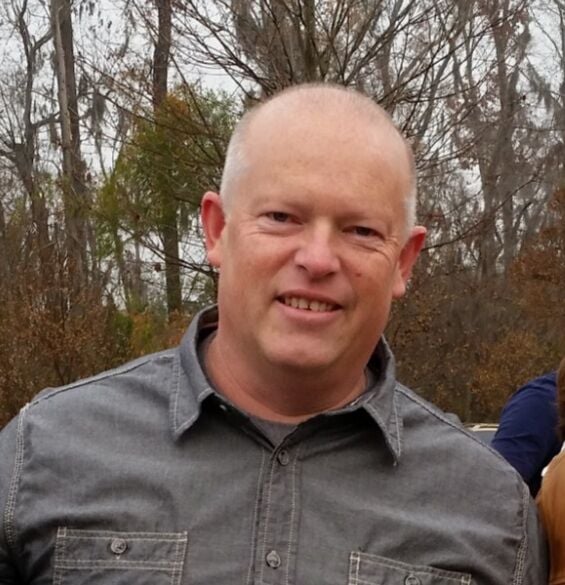 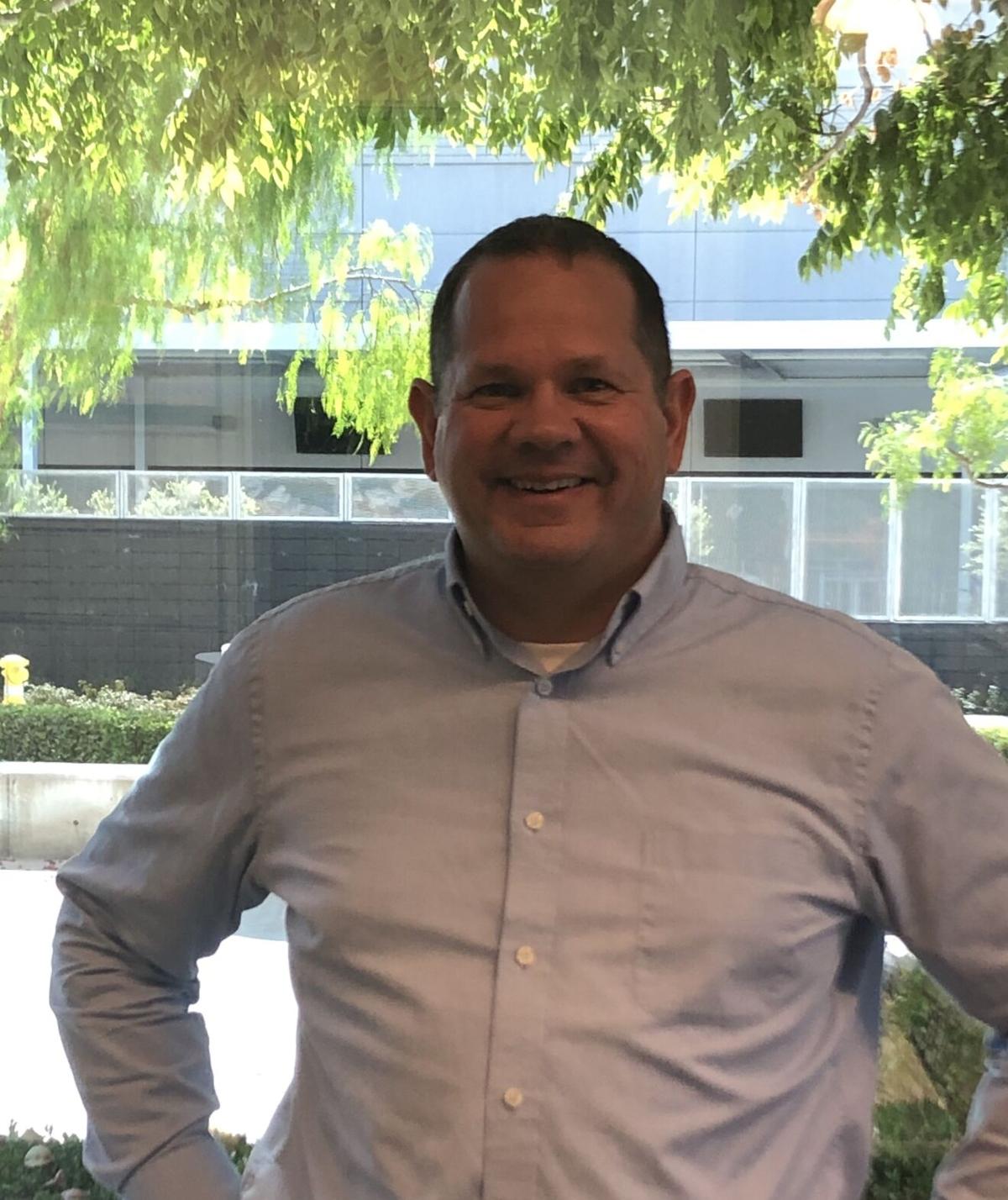 With ballots still being counted, Charles Jensen held on to his lead and John Grace followed in the Bear Valley Community Service District election with eight out of eight precincts reporting.

Kern County Elections has plowed through another big batch of outstanding ballots and had fewer than 50,000 ballots remaining to be counted as of Friday, according to updates provided on the California Secretary of State's website.

Kern County's updates to vote counts in individual races can be found at kernvote.com.

The California Secretary of State's election results website reminds the public that "results will change throughout the canvass period as vote-by-mail ballots, provisional ballots (including conditional voter registration provisional ballots), and other ballots are tallied." Results are to be certified by Dec. 11.