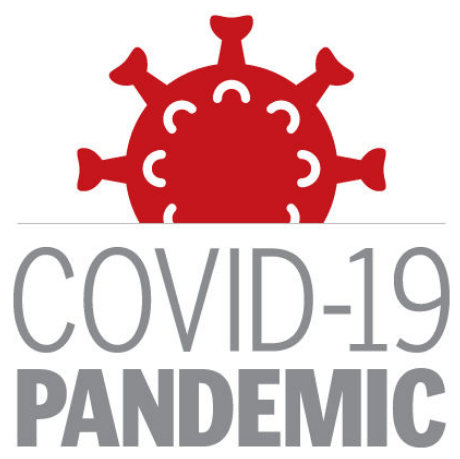 There have been 82 reported cases among residents within county borders. Two non-residents have also tested positive while in Kern, although they are not included in the official local count.

Of the 2,844 total tests conducted in the county, 979 are still pending results. There have been 1,781 negative tests and there was one virus-related death last week.

The Kern County Fairgrounds will serve as an auxiliary medical site to handle a potential overflow of patients should local hospitals reach capacity due to a peak in COVID-19 cases in the coming weeks as many health experts predict, local officials said Monday. The fairgrounds will also house 15 trailers the state is sending to help manage the virus among the homeless population by providing a place to isolate and recover.

Those plans were announced during a Monday morning news conference where more than half a dozen local government officials spoke about the response to COVID-19. As cases of the virus continue to climb and the community enters a sustained period of crisis operations, it marked the first time a coalition of local leaders came together to reassure the community and address ongoing efforts to respond to the epidemic.

Numbers continue to be updated, including after Tehachapi News goes to press. Check TehachapiNews.com and Bakersfield.com for updates.