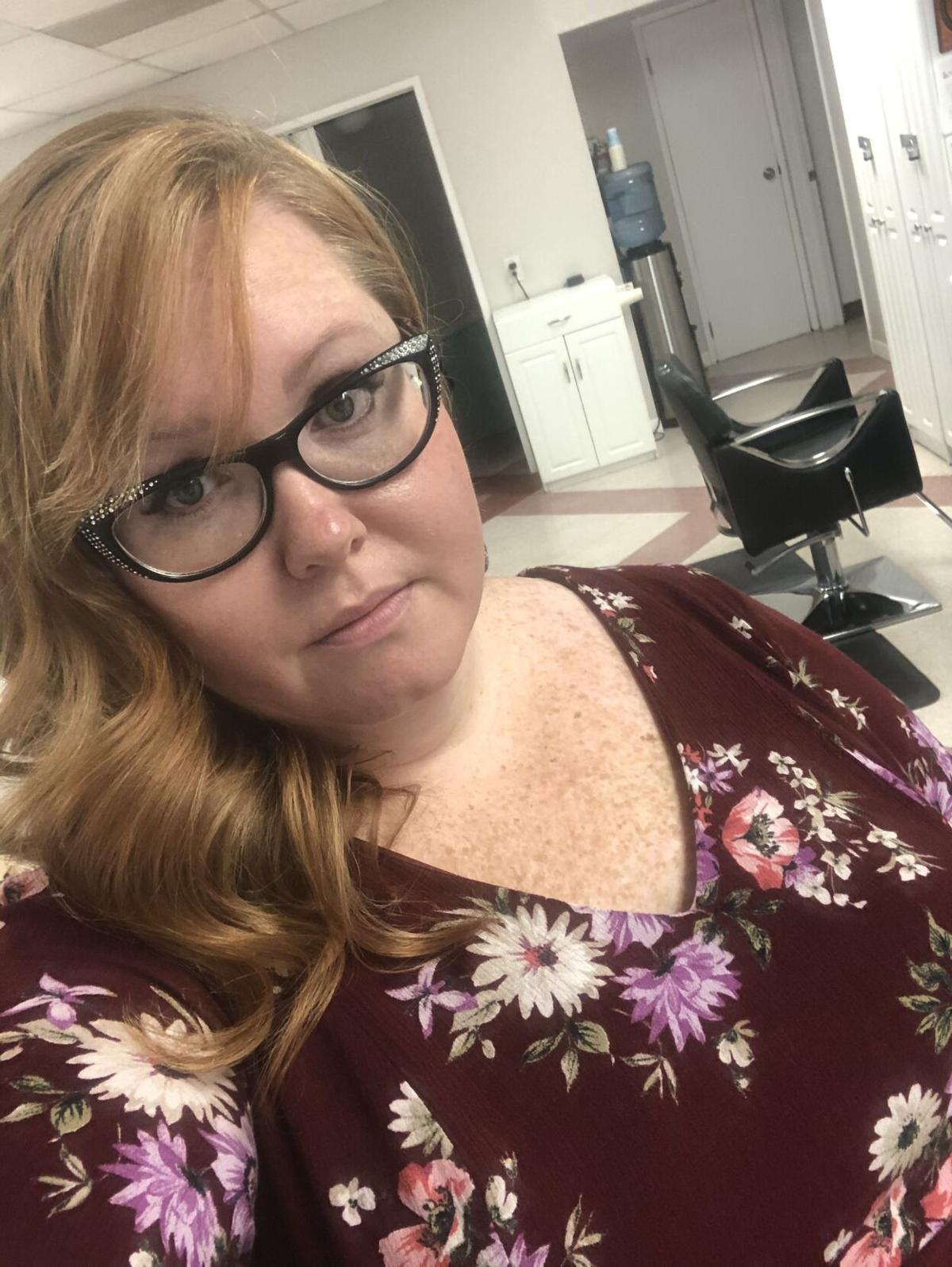 Tangled Salon owner Christal Holder estimates she has lost $15,000 in business since Gov. Gavin Newsom rolled back the opening of California businesses. 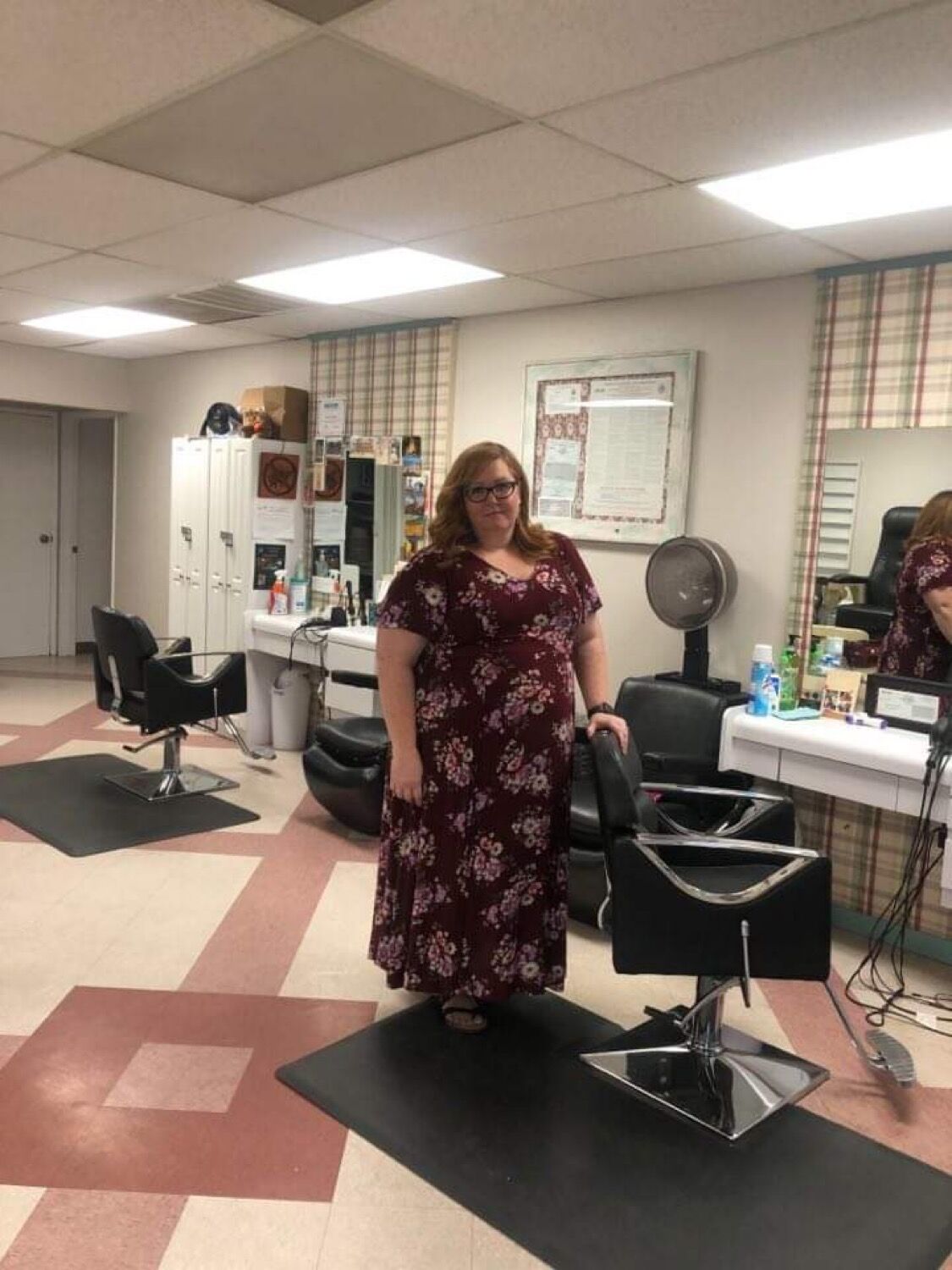 Christal Holder, owner of Tangled Salon in Tehachapi, stands next to an empty chair.

Tangled Salon owner Christal Holder estimates she has lost $15,000 in business since Gov. Gavin Newsom rolled back the opening of California businesses.

Christal Holder, owner of Tangled Salon in Tehachapi, stands next to an empty chair.

In the wave of California’s recent rollback, cosmetologists are given little option but to move their services outdoors. But is this a viable solution for the flailing industry?

Christal Holder, owner of Tangled Salon, estimates she has lost approximately $15,000 since she was forced to shut down in March. When California transitioned to Stage 3 of the reopening phases, Holder, as well as salon owners across the state, were forced to shut down again just weeks later.

"This year has been tough, to say the least," said Holder, who opened her salon five years ago.

Thinking the shutdown would last only a few days, or weeks at most, Holder said she was surprised to find herself still in the same boat five months later.

"I'm starting to think this is never going to end," she said.

Said Holder, "In the beginning, I started with four girls, but with this second shut down, I lost two of them."

When salons across the state were given the green light to reopen July 20, Holder said she was pretty excited, but that excitement didn't last.

In the rollback, Gov. Gavin Newsom announced new guidelines on personal care services that allowed nail salons, hair salons and barbershops to reopen, but only by moving their services outdoors.

Said Holder, "To me, that is just insane. It is so much more unsanitary outside... We can't do any perms or colors, and those are our biggest money makers. It's so much more difficult, and hot outside."

As a result, Tangled Salon's last day of business was July 24.

Rochelle Evans has been a hairdresser for 33 years. For the past year, she has resided in Tehachapi and commutes to a salon in Los Angeles where she rents a booth as a cosmetologist three days a week — or at least she used to.

"We were back at work for two weeks," said Evans, when the rollback forced her to put a hold on her career for a second time since the quarantine began in March.

Evans said she was shocked when the second shutdown was mandated because her salon was stringent about abiding with the new guidelines set forth by the Centers for Disease Control and Prevention.

"I wore a mask at my station, and had glasses on as well," Evans said. "When my clients came in, I handed them a clean mask, which I purchased myself."

Even though she was unable to perform the standard duties of her career during the lockdown, and now during the rollback, Evans said she was still on the hook for paying her monthly booth rent at the salon.

Said Evans, "Every day I was not at work, I still had to pay."

"I'm pretty panicky," Evans said. "You plan your whole life and you get a few good bumps and you think you can weather it. But, right now, it's pretty scary."

Vinnette Detloff, a massage therapist in Tehachapi, said she is struggling just as much as the cosmetologists.

As a state-licensed massage therapist, Detloff said she practices inside the Peaceful Image Salon.

"Every time the hair/nail salon gets closed down for business, my practice gets shuts down, too. It’s the same rules for all the massage therapists," said Detloff.

It took three months of constant internet paperwork, phone calls, emails and letter writing to Sacramento to actually get unemployment benefits. During this time, Detloff said, she still paid her building rent and other business expenses, although no money was coming in.

"I receive daily calls from my clients who are suffering from neck and back pain," Detloff said. "I have to tell every client that my practice is temporarily closed and that I’m not able to help them and I have to turn them away. Governor Newsom told the hair salons to start doing their business outside. For massage therapy, that is not an option. There are many massage therapists in town, and we are all hurting financially at this time."