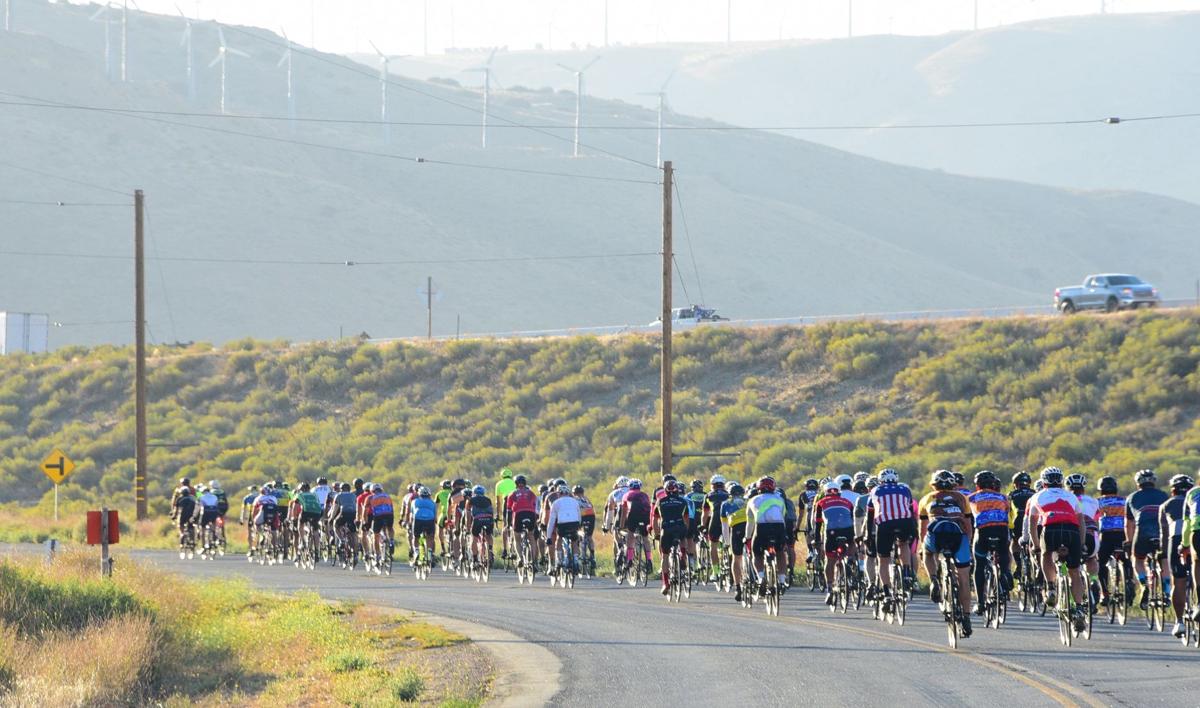 One of Tehachapi's largest tourist attractions, the annual GranFondo, has also been canceled for 2020 due to the coronavirus. 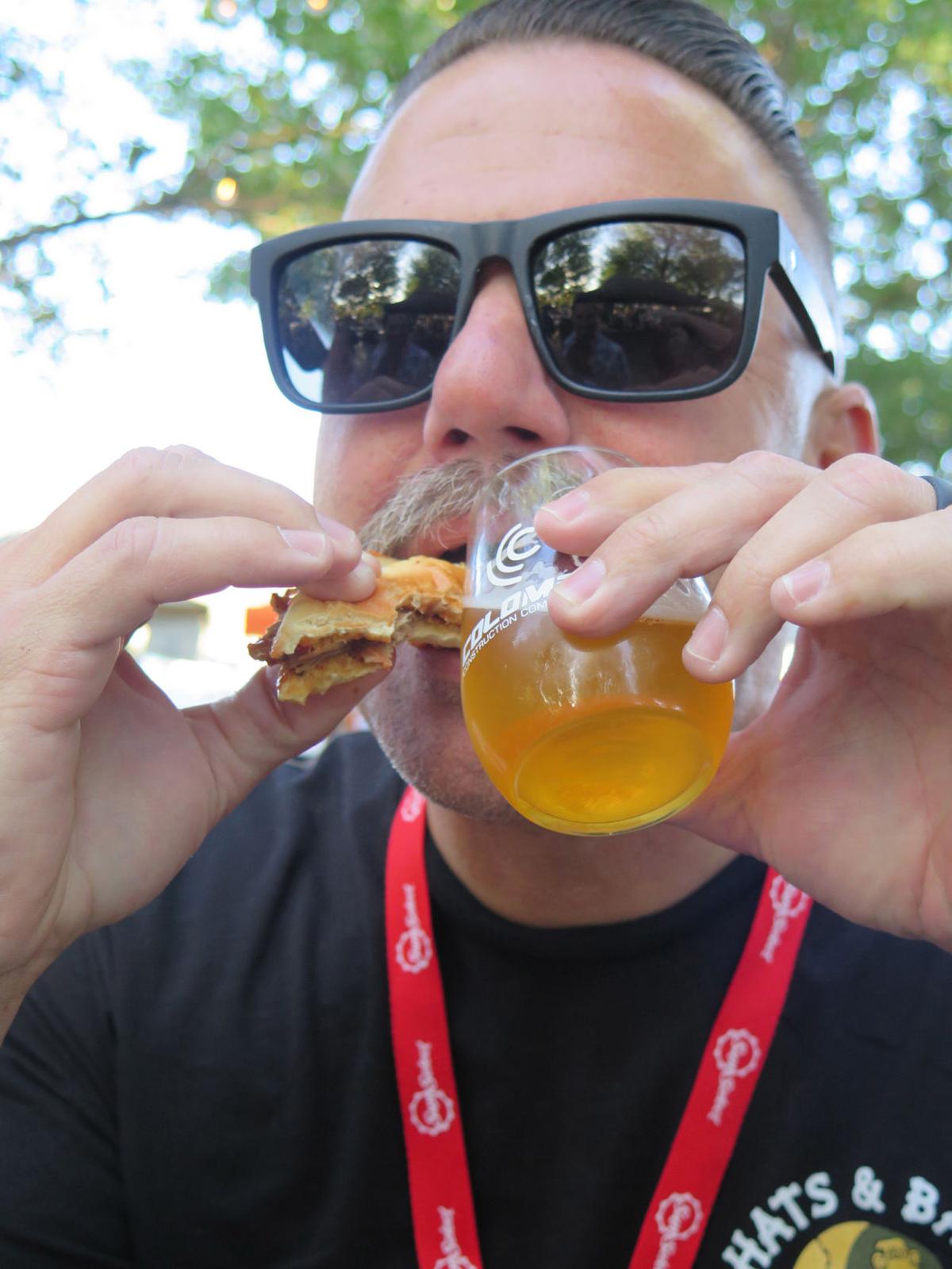 The popular tourist attraction, Cheers to Charity, held in August each year has been cancelled for 2020.

One of Tehachapi's largest tourist attractions, the annual GranFondo, has also been canceled for 2020 due to the coronavirus.

The popular tourist attraction, Cheers to Charity, held in August each year has been cancelled for 2020.

Although Tehachapi’s many annual events draw a large number of tourists each year, officials say city coffers will remain sound in the wake of the pandemic. However, the impact it will have on our beloved mom-and-pop establishments remains to be seen.

Each year, the city of Tehachapi generates a few hundred thousand in revenue through popular events such as the GrandFondo, held each September, Cheers to Charity, held in August, and the Mountain Festival, also held in August.

This year, both the GranFondo and Cheers to Charity have been canceled due to the coronavirus pandemic, along with other annual events. Recently, the Greater Tehachapi Chamber of Commerce announced the Mountain Festival has been postponed until the second half of September. The usual coinciding Thunder on the Mountain Car Show has been canceled.

The main source of these tourism dollars comes from transient occupancy taxes from hotel stays, said economic development coordinator for the city of Tehachapi, Corey Costelloe, in a telephone interview Wednesday.

"From what I have been able to gather... it looks like hotel stays nationwide is down about 40 percent. That number will be what we will use when we budget for the coming year. That will be the major impact," said Costelloe.

However, due to the numerous construction projects that have continued throughout the pandemic, Tehachapi hotels have fared better than those in other cities as a viable housing resource for visiting contractors.

Nonetheless, Costelloe said the city will still see a negative impact due to the lack of tourism during 2020.

"Starting with the hotels and trickling down," Costelloe said.

Unlike resort cities, such as Mammoth to the north, that rely heavily on tourism dollars, Costelloe said Tehachapi is "blessed" in that its revenue comes from a number of industries, such as the wind farms, prison, U.S. Borax, the local school district and government employment. In addition, a number of local residents are retired and rely on pensions that are unaffected by the pandemic.

Recently, Costelloe said, he was looking through the city archives and found an article from the time of the Great Depression.

Said Costelloe, "They were actually bragging about how well the city of Tehachapi fared during the Great Depression because we had so many different sectors that were working and operating. Then, we had a very different workforce, and now even now, it's the same case... We are very differed, so that helps keep people working."

Costelloe said he was most concerned about the impact the decline in tourism will have on local restaurants, shops, gas stations and more.

"Having to close their doors because of COVID has pretty much wiped (some of) them out," Costelloe said.

This is not to say that all local tourism has halted due to the pandemic.

On weekends, Costelloe reports seeing a lot of out-of-towners who continue to flock to the mountain community seeking refuge from neighboring cities, and enjoying the cooler temperatures, nature parks and public parks, which remain open.

"They are not going out of state or out of the country," Costelloe said. "They are coming to Tehachapi to take a quick day trip. Some of that will, certainly, off put the impact of COVID."

"I want them to be successful," he said. "My sentiment is what impact it will have on mom and pop. That's what important right now."

In another telephone interview, City Manager Greg Garrett said he was "shocked" by Gov. Gavin Newsom's announcement to roll back the opening of California by ordering several counties on his watchlist to close indoor dining at restaurants, wineries and bars, and shut down movie theaters, family entertainment centers, museums and zoos.

"I'm speechless, quite frankly. How do you move forward when you continue to move the goal post? If you really look at the numbers, in what the governor is stating, and what''s really happening, they don't align. I can only imagine how desperate business owners are at this point," Garrett said.