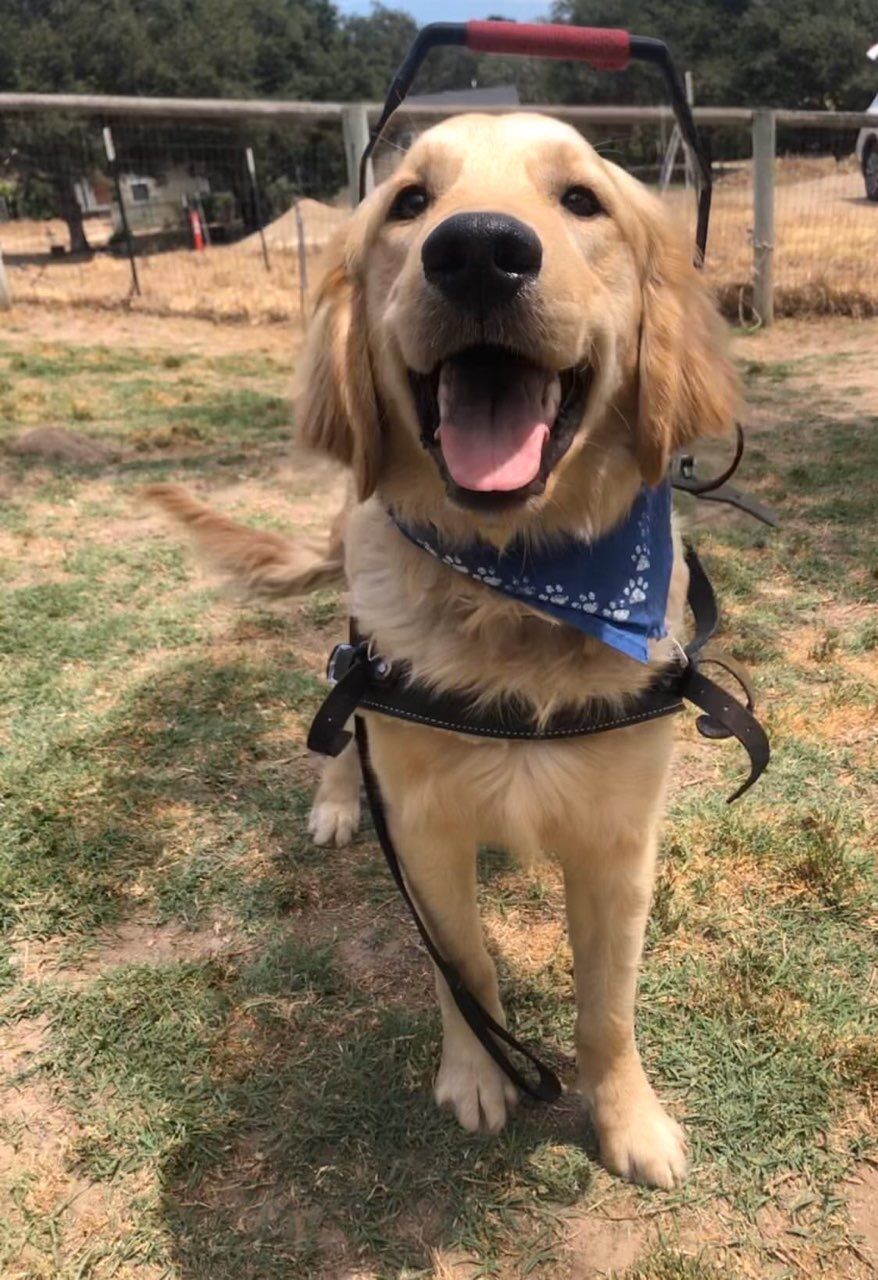 Enzo trains with his harness to help Alex Padilla with mobility and stability. 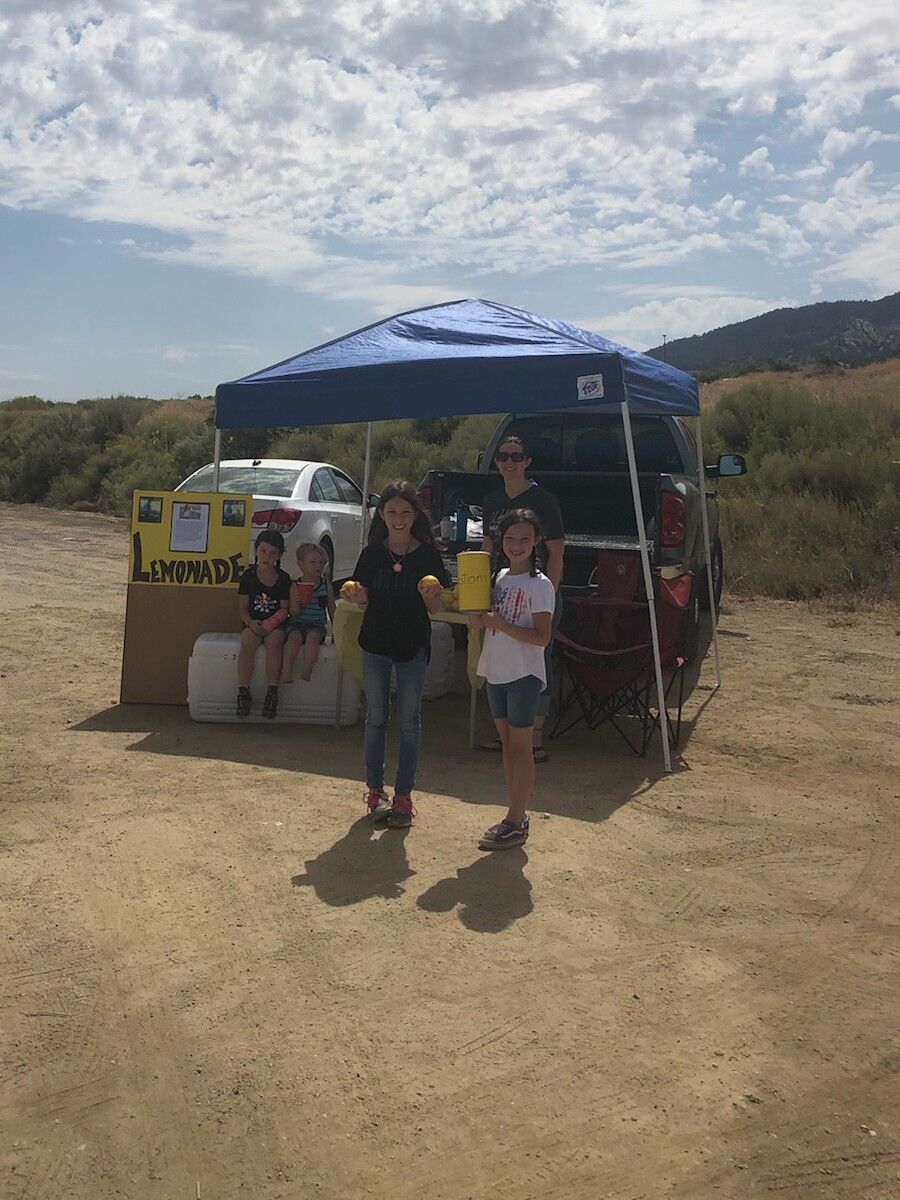 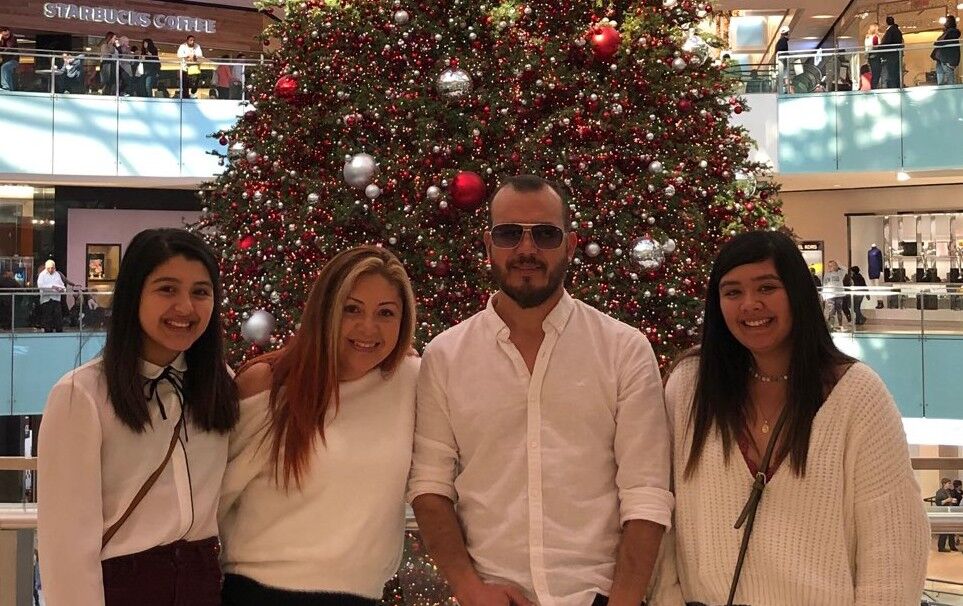 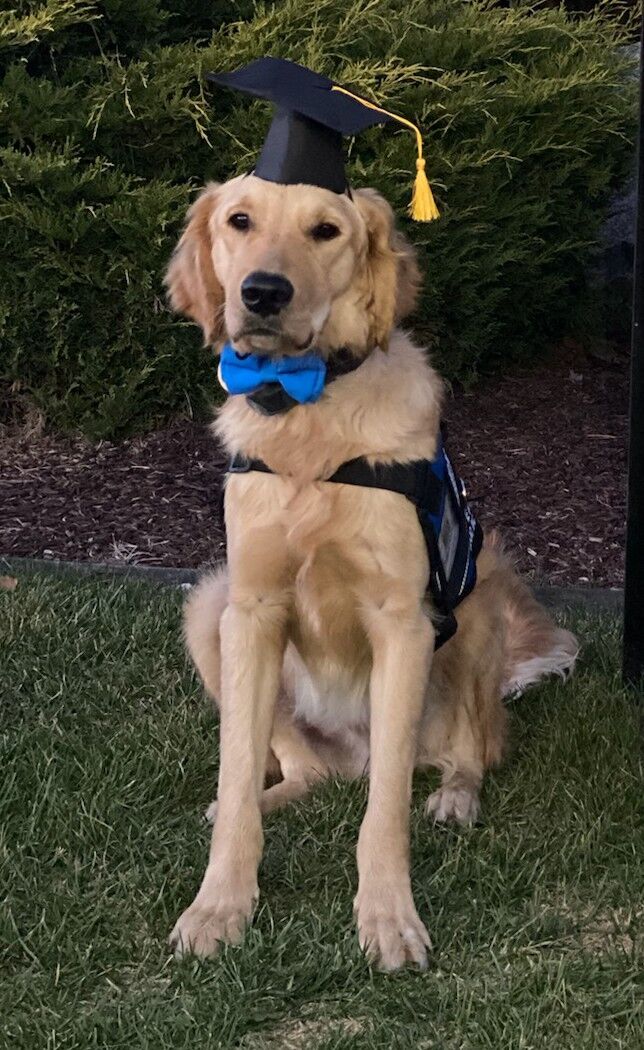 Enzo the medical alert dog on his graduation day. 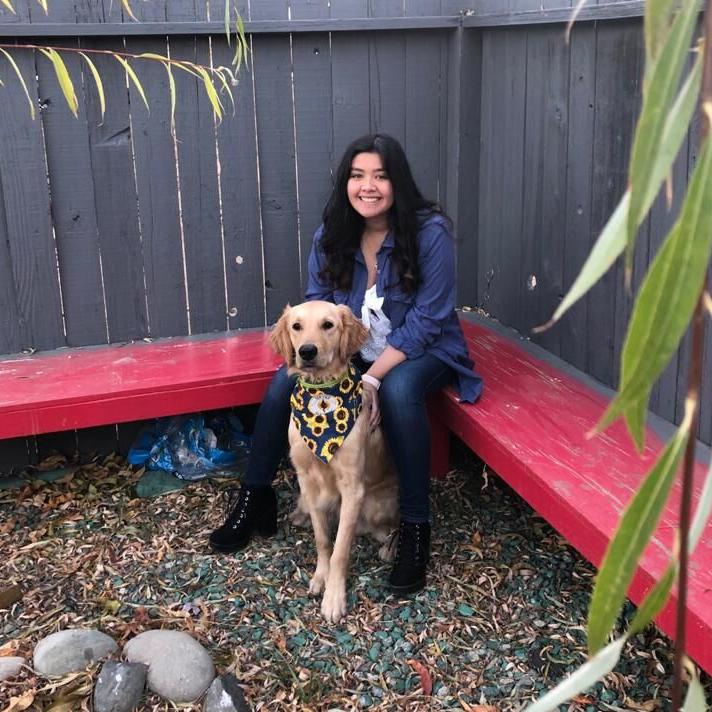 Alex Padilla and Enzo out with his harness. 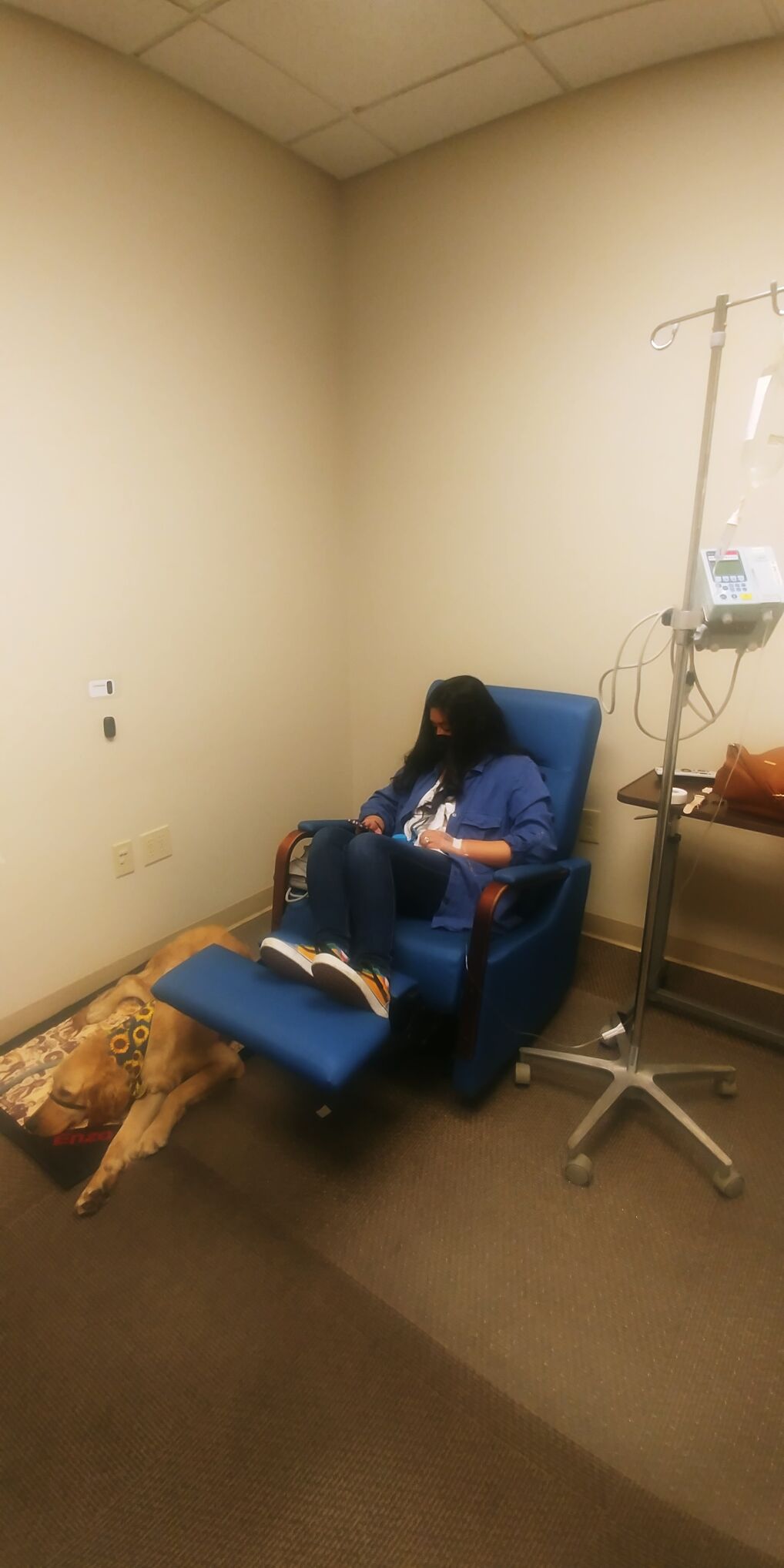 Enzo trains with his harness to help Alex Padilla with mobility and stability.

Enzo the medical alert dog on his graduation day.

Alex Padilla and Enzo out with his harness.

POTS dysautonomia is a dysfunction of the autonomic nervous system, meaning everything that your body does automatically is affected, including heart rate, blood pressure, body temperature, circulation, digestion, breathing and more.

"She does not have a normal heartbeat," said her mother, Rose Padilla. "It beats at least three times more than a person who does not have POTS."

Alex led an active life up until age 14, and enjoyed playing soccer. Suddenly, without warning, symptoms of the disabling disease appeared, and turned her world upside down.

When Alex was a freshman in high school, she fainted, and began experiencing chest pains, light-headedness and dizziness.

"We kept going into the emergency room, and they would do EKGs, blood work and found nothing until her primary doctor sent her to a cardiologist who then diagnosed her," said her mother.

On a bad day, Alex said, she has a hard time getting out of bed and walking because she is lightheaded, and she experiences nausea.

There is no cure for POTS. For the past four years, Rose has driven her daughter to Bakersfield two times a week to undergo intravenous hydration treatments. Together, they sit patiently for the four-hour procedure.

Last year, Alex's cardiologist suggested she get a medical alert service dog specially trained to alert her to drops in blood pressure.

"I researched and didn't know how we would be able to pay for it. With the help of Debra Carnes and donations from clients at Peaceful Image Salon, we started having yard sales," said Rose.

Soon, other people in the community started donating items for the yard sales in addition to many monetary donations received from the Stephens family, Kabonic family, Polletta family and Glover family to name a few.

"I would talk to every person who wanted to hear Alex's story and why she needed a service dog, and no matter what their religious preferences were, they all prayed for Alex. That was always an amazing feeling. We also had a lot if support from family and they held food fundraisers for Alex," said Rose.

Within five months, the family raised $25,070 to purchase Enzo from Doggy Does Good, housed out of Oro Grande.

During her five-day training with Enzo, Alex said he alerted of oncoming episodes from day one.

"The trainers were really surprised that he was already in tune with me," Alex said.

When Alex's blood pressure starts to drop, Enzo paws at her and nudges her.

"Instead of getting up, he will stay down with me until I start feeling better. He will not let me move until my symptoms are gone," Alex said.

Now, instead of living in fear of each episode, Enzo gives Alex a three- to four-minute warning so she can get to a safe place or lie down.

"I feel a lot safer going out in public and more comfortable," Alex said.

Having Enzo is a true blessing, said Rose.

"Not only does he alert to her medical condition, retrieves items she drops and helps with her mobility and stability, he has also made a difference in her emotionally. He will give her back her independence. Doggie Does Good and their trainers are amazing and the work that they do is life-changing for many families," said Rose.

Alex was able to graduate from high school in 2018; however, she had to complete her senior year working from home.

"It's been hard to start college because one of my symptoms is brain fog and it is really hard for me to remember things," she said.

Alex's family also expressed their gratitude for the community's help.

"Thank you to all the family, friends and the community of Tehachapi for all your support. We could not have done it without you," said her father, Juan Padilla.

"In this time of giving thanks, I am grateful for the community that has helped my sister fundraise. Enzo has already been a great help and will forever make a difference in Alex's life," said her sister, Jacky Padilla.