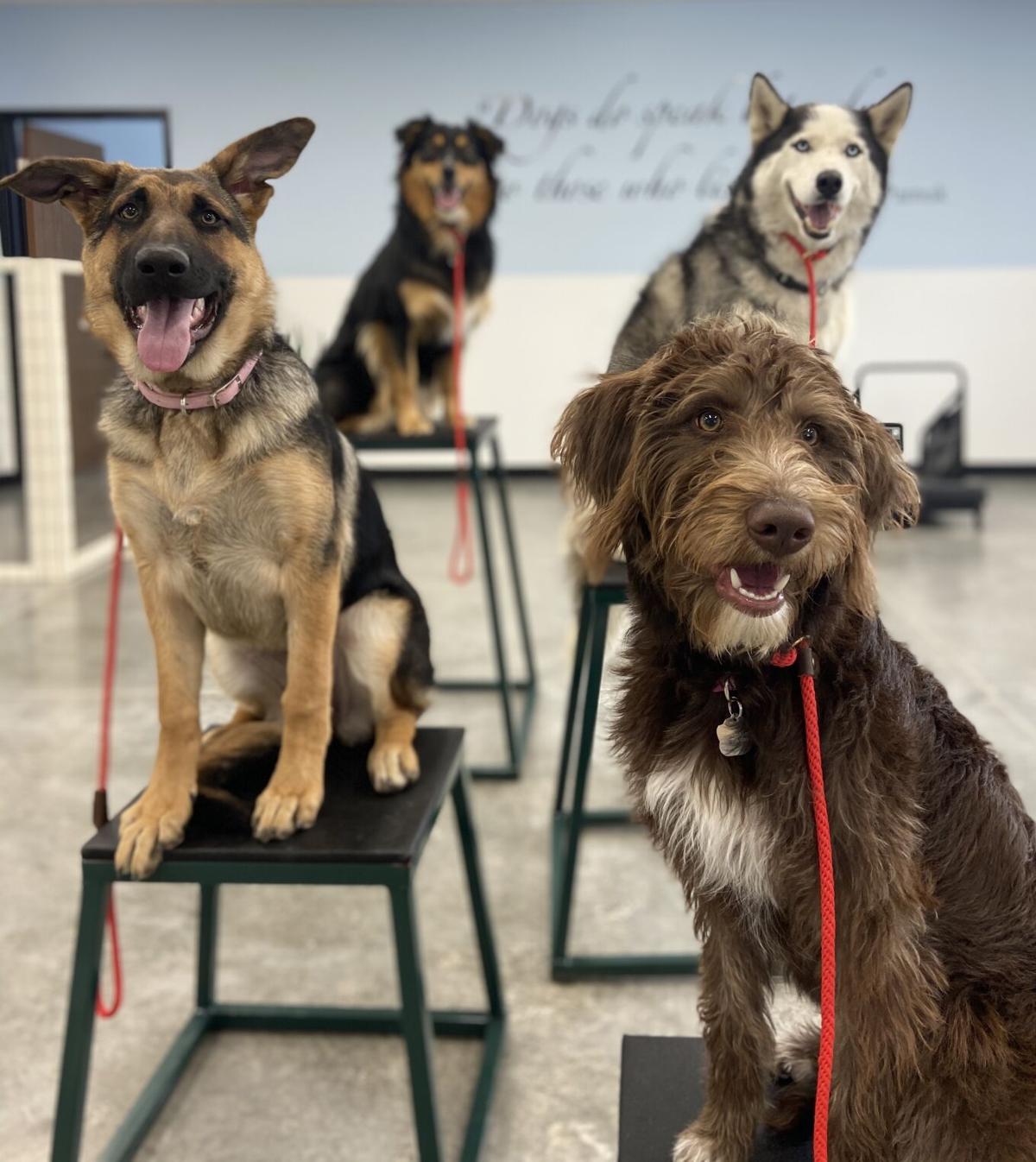 Socializing is an important part of training at Mountain Dog Club. 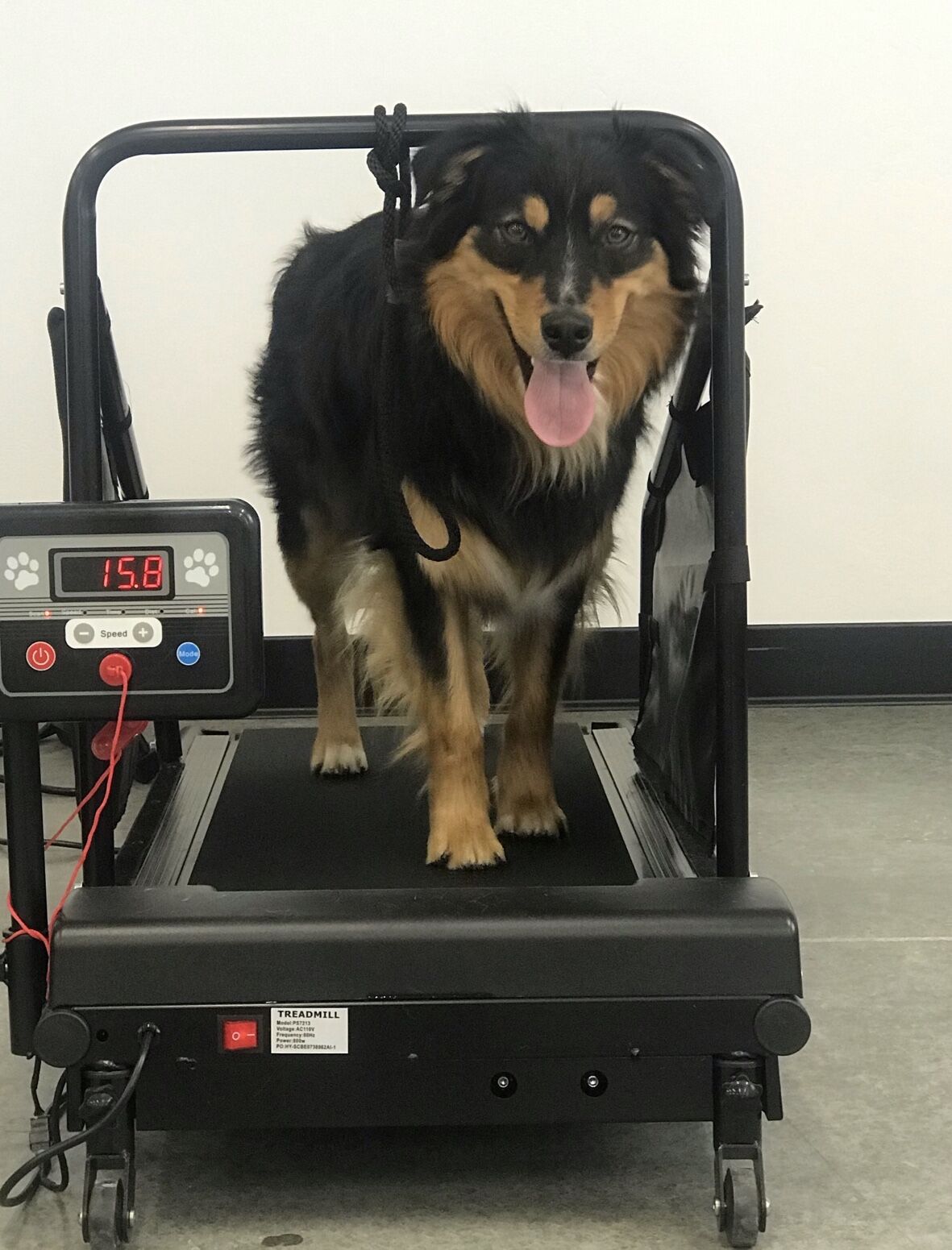 How about some exercise on a doggy treadmill? 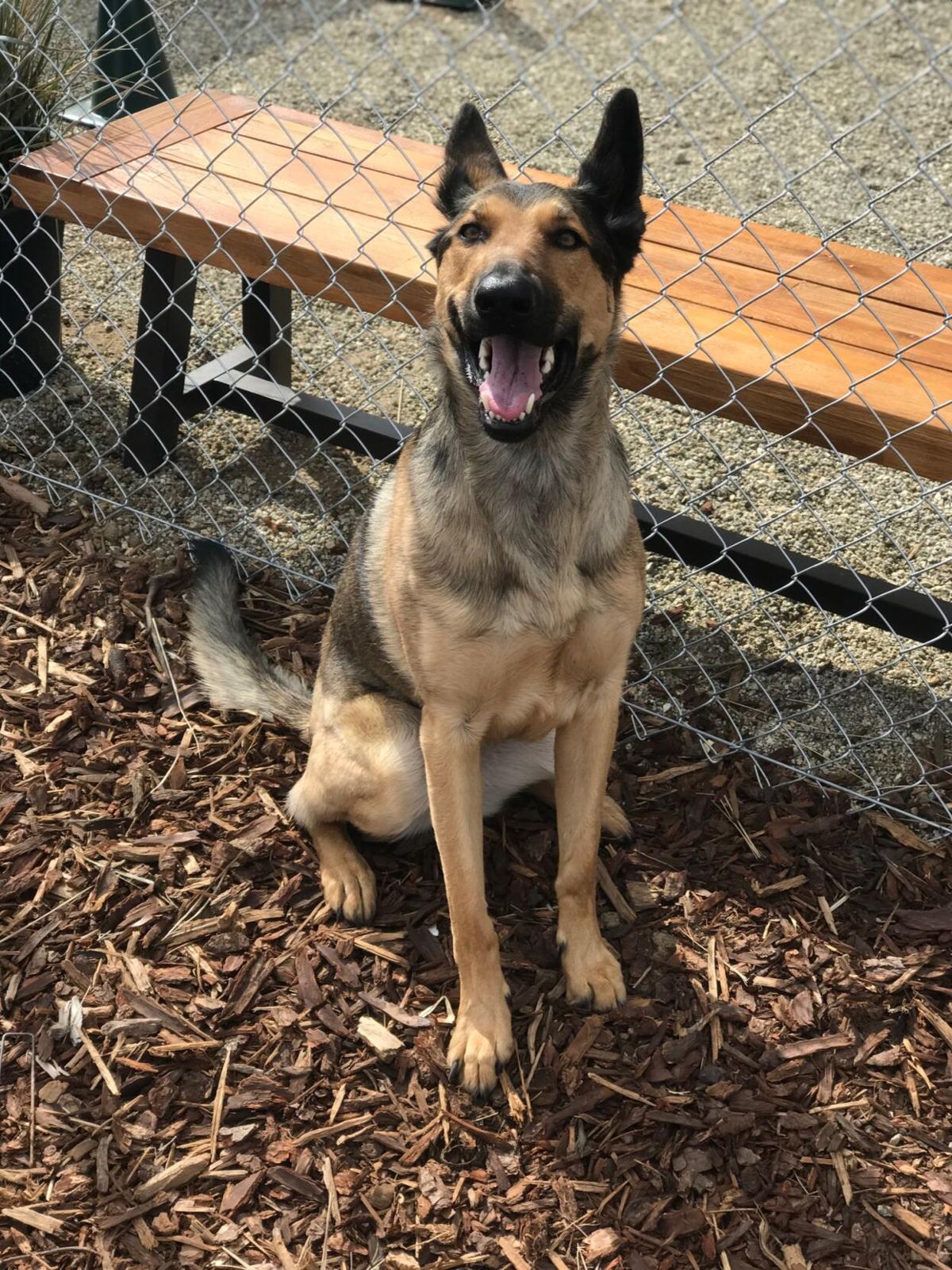 Animals are kept safe inside facilities. 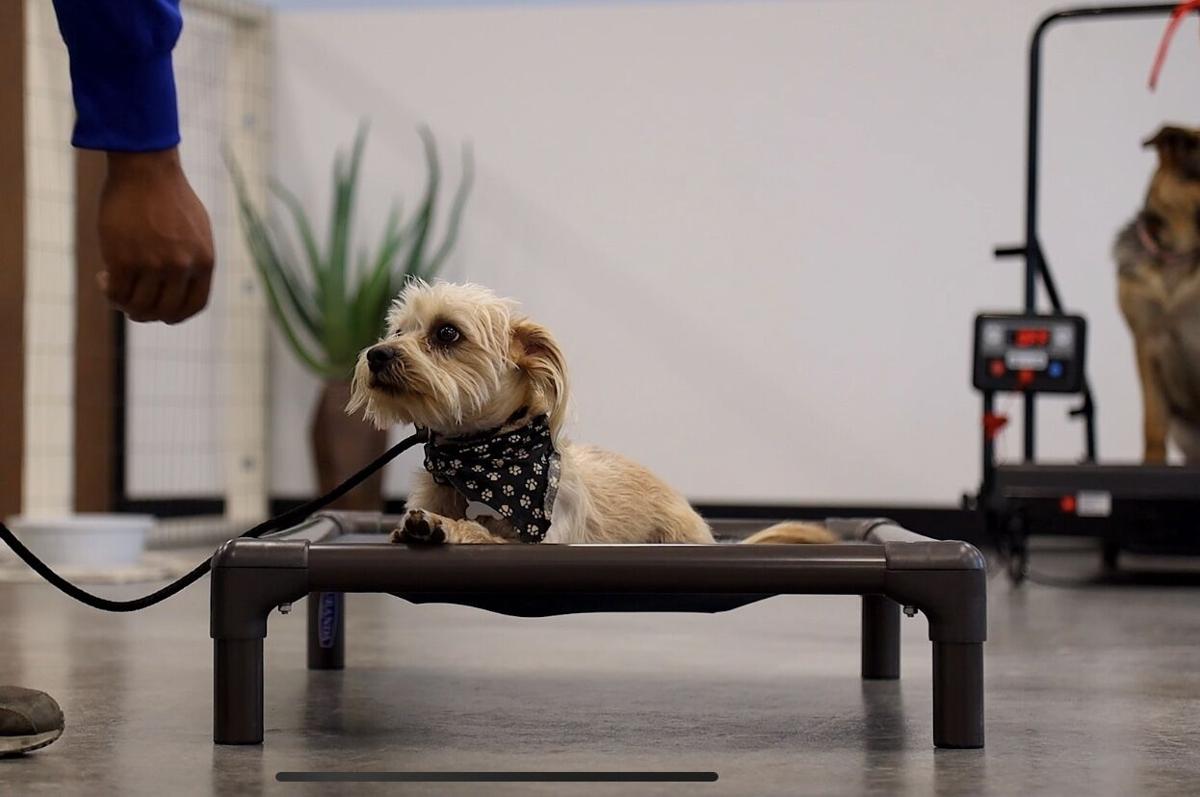 This little guy is receiving training at Mountain Dog Club. 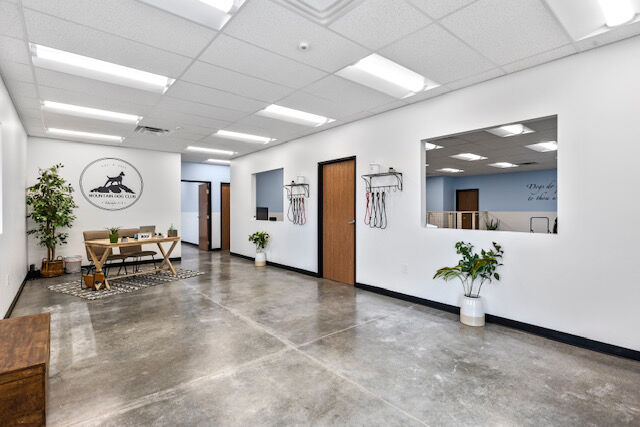 Inside the facilities of Mountain Dog Club. 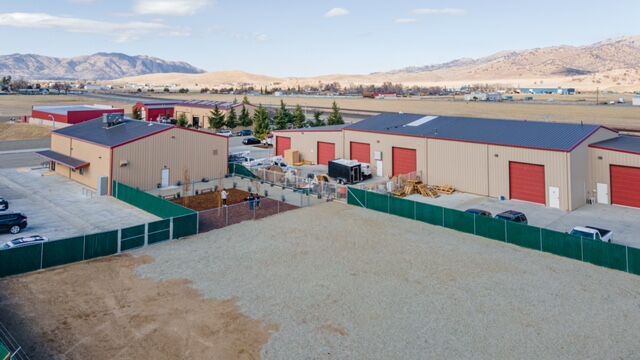 A bird's-eye view of the outside facilities of Mountain Dog Club.

Socializing is an important part of training at Mountain Dog Club.

How about some exercise on a doggy treadmill?

Animals are kept safe inside facilities.

This little guy is receiving training at Mountain Dog Club.

Inside the facilities of Mountain Dog Club.

A bird's-eye view of the outside facilities of Mountain Dog Club.

With the shuttering of the Mojave Animal Shelter and the Tehachapi Humane Society last year, at last pet owners have good news. The Mountain Dog Club opened its doors, offering everything from grooming to obedience classes to keep pets in harmony with their mommies and daddies.

Mountain Dog Club was originally the brainchild of Lisa Porter, who co-owns the facility with Heather Skow and Lia Marques.

After working at the Dog Psychology Center in Santa Clarita, Porter said she dreamed of opening a similar business in Tehachapi.

"When I caught wind that the girls wanted to do the same thing, I thought, 'oh this is perfect.' I respect both of them so much in what they do and with training with the dogs," said Porter.

With a limited number of boarding facilities in Tehachapi that also offer training, the three women decided to join forces and opened Mountain Dog Club in December.

"So many people have issues with their dogs with anxiety or aggression or too much energy. All kinds of different things that people could really use help with to better the relationship with their dogs," Porter said.

Porter and Marques provide dog training in addition to Arianna Chavez, who provides training during the week and Emily Whitehouse, who teaches classes and offers private sessions on the weekends.

Facilities include a 3,500-square-foot building, with 10,000 square feet total interior and exterior space.

Inside features a training area and daycare area and grooming as well.

Outside there is a large dog park play yard and outdoor area for working with dogs.

"From the owners' perspective, they see behavior issues that they don't like. But for us, we see more specific psychology issues," Porter said.

According to Skow, one of the most important aspects of Mountain Dog Club is offering a safe environment.

"For me, I really wanted to open a place that was safe, structured and had a training element to it where the dogs felt good about their interactions," Skow said.

Hired by Cesar Millan in 2014, Porter taught socialization and walking courses while at the Dog Psychology Center. In 2015, she began assisting Cesar as a trainer for his Fundamentals of Dog Behavior 1 and 2 courses, and is one of only six members of Cesar’s official training team.

Porter is also the co-founder of Marley’s Mutts' highly successful Pawsitive Change Prison Training Program as well as an AKC approved evaluator, able to certify dogs in CGC and more.

Marques started working with dogs in 2003 and by 2013, she was also hired at the Dog Psychology Center as a senior dog trainer. Working side by side with Millan, she developed a powerful knowledge of dog psychology, and she was promoted to DPC facilities manager in 2014.

In 2016, Marques started working with Marley’s Mutts Dog Rescue as well as one of the head trainers for the Pawsitive Change Prison Program. She works with owners and rescues, specializing in helping dogs with severe aggression.

Married to Zach Skow, founder of Marley's Mutts Dog Rescue, Heather studied journalism at California State University, Northridge before becoming a top producing real estate agent. As well as being co-owner of Mountain Dog Club, she is the founder of Watch Them Rise, a 501c3 nonprofit equine mentorship program for at-risk youth.

Heather says she is a lifelong equestrian and animal rescue advocate who has four rescued dogs, a horse and a cat named Henry.

"They are the best! Brutus has been able to go around other dogs, our child, family members and friends. I remember we had tears of joy because we all survived and Brutus did better than we ever expected. Lisa has been a huge lifesaver to our family," wrote Kelly Lightfoot on the their website page.

Mountain Dog Club is located at 408 Bailey Ave. in Tehachapi. For more information, call 388-4660 or visit mountaindogclub.com. Pandemic hours are 9 a.m. to 4 p.m.