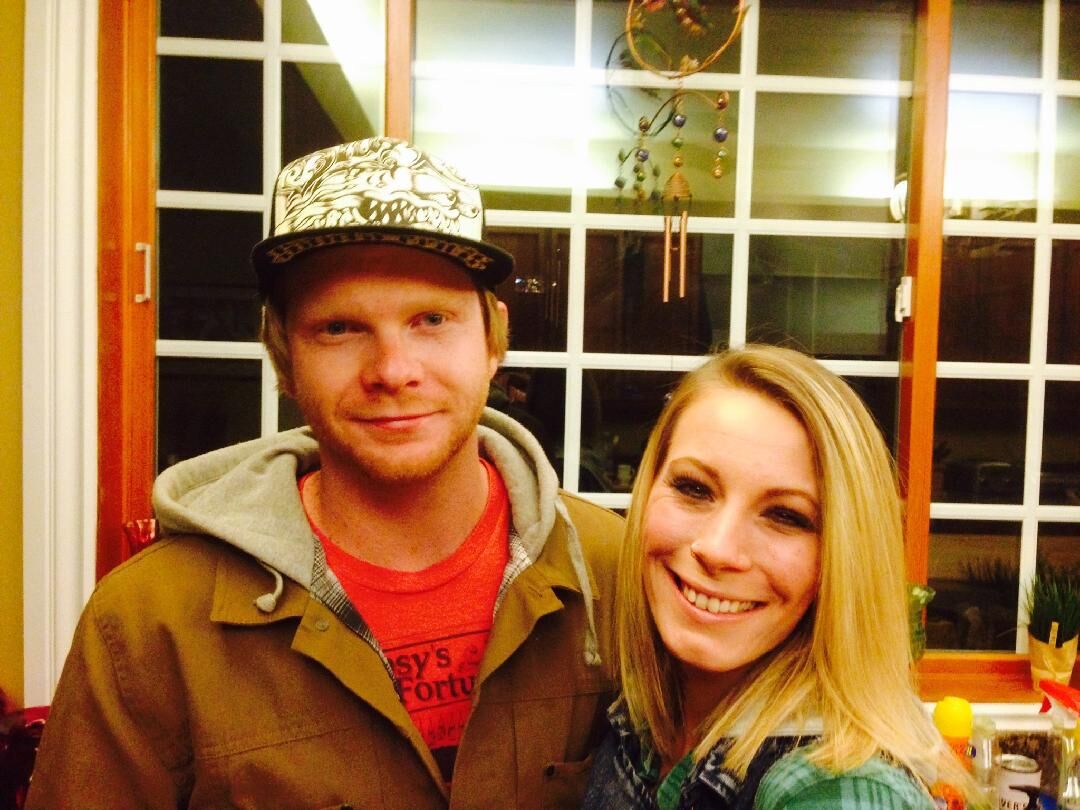 Duran McDowall, 28, was shot and killed in Bakersfield May 27, approximately one week before his fiancee, Ashley Rhodes, found out their unborn child is a boy. 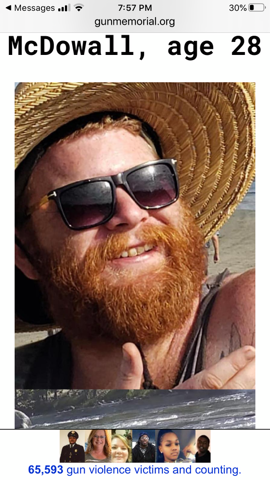 Duran McDowall's mother, Brenda Beaty, said her son loved everything about the outdoors.

Duran McDowall, 28, was shot and killed in Bakersfield May 27, approximately one week before his fiancee, Ashley Rhodes, found out their unborn child is a boy.

Duran McDowall's mother, Brenda Beaty, said her son loved everything about the outdoors.

A Tehachapi family continues to mourn the death of their son, who was shot and killed in Bakersfield May 27.

Duran McDowall, 28, was a Tehachapi native and had lived with his parents, Pat and Brenda Beaty, in Tehachapi on and off over the years. He agreed to help an older couple move in Bakersfield the day he was shot.

At around 12:50 p.m. that day, officers of the Bakersfield Police Department responded to a home in the 7100 block of Bandolero Way where they found McDowall in the front yard suffering from a gunshot wound. He was pronounced dead at the scene.

According to Joseph Kinzel of the Kern County District Attorney's Office, two men were arrested and charged in McDowall's death.

Manuel Ruiz, 32, has been charged with first-degree murder with an added enhancement of the personal discharge of a firearm causing death.

Douglas Hutchinson, 29, has also been charged with first-degree murder.

According to Brenda Beaty, her son was inside in the residence eating lunch when the suspects arrived and assaulted the man he was helping move. Beaty said her son was killed after he went outside to help the man.

Said Beaty, "He deserves justice. He was a kind person and was just trying to help."

Beaty said her son's fiancee, Ashley Rhodes, had just found out the gender of their unborn baby one week before he was killed. Rhodes is due to deliver their son in October.

"There is going to be a baby without a father. His poor fiancee was the love of his life," Beaty said.

McDowall is the second son to die at the age of 28. The Beatys lost their older son just two years previously.

Both suspects in McDowall's death have appeared in court.

"Both defendants were arraigned in court on the charges on June 8, 2020, where they entered not guilty pleas. Bail for both defendants has been set at $1 million dollars. Both defendants are in custody at this time," said Kinzel.

Ruiz and Hutchinson are next scheduled to appear Aug. 20 for a preliminary hearing at the Bakersfield branch of Kern County Superior Court.