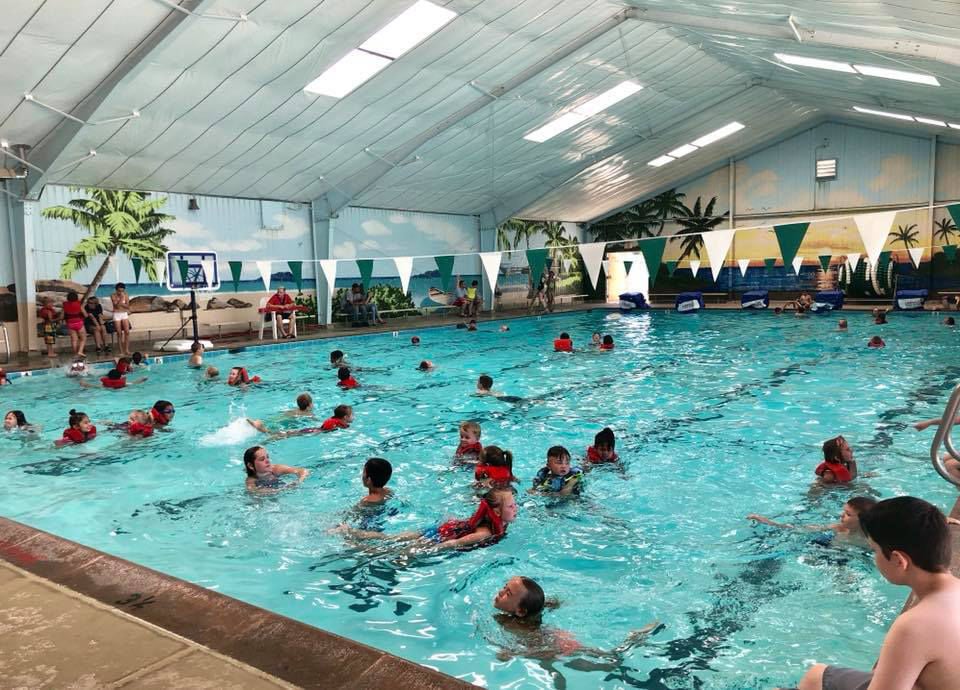 Dye Natatorium pool will not open for the season this year. 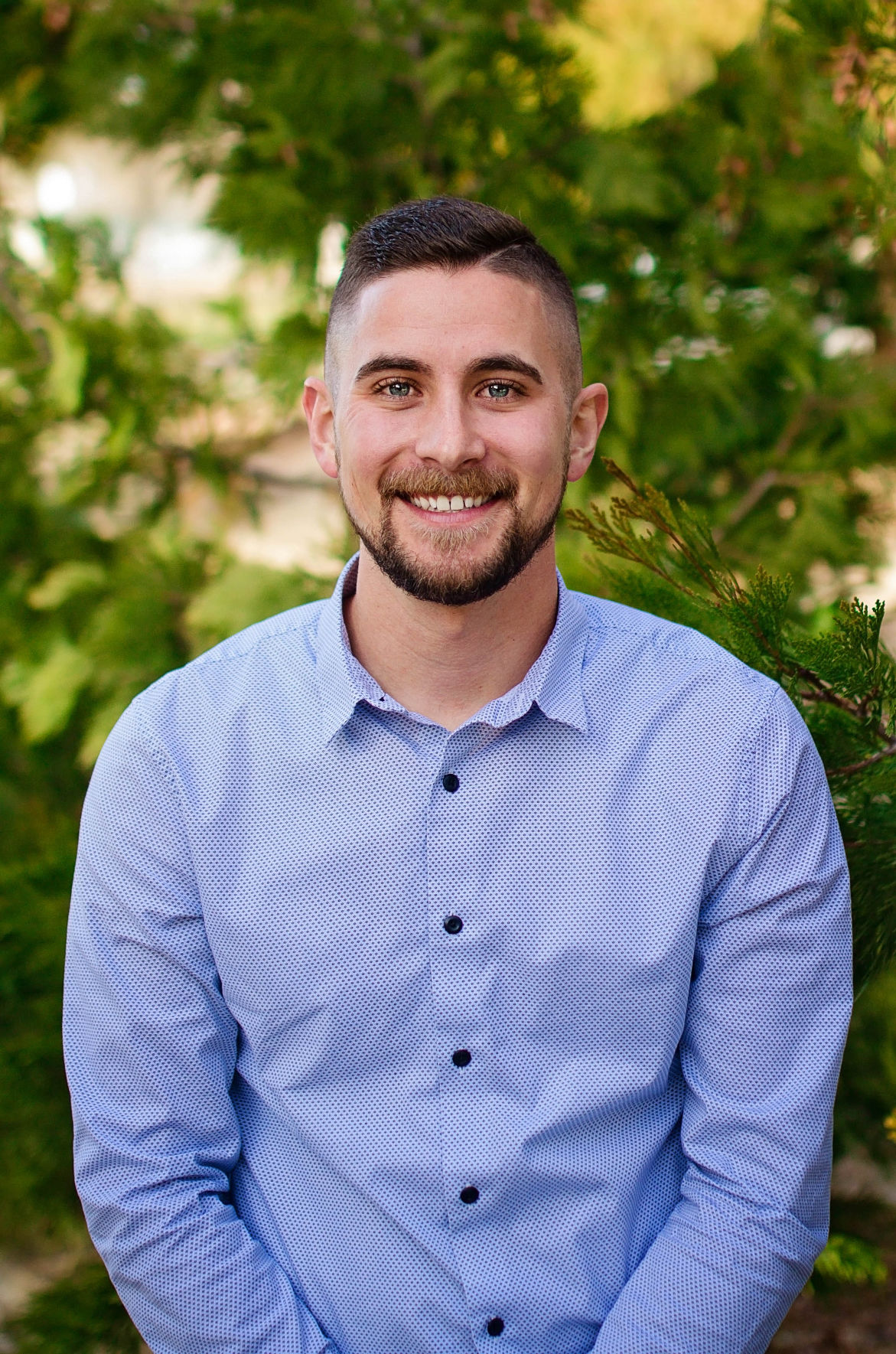 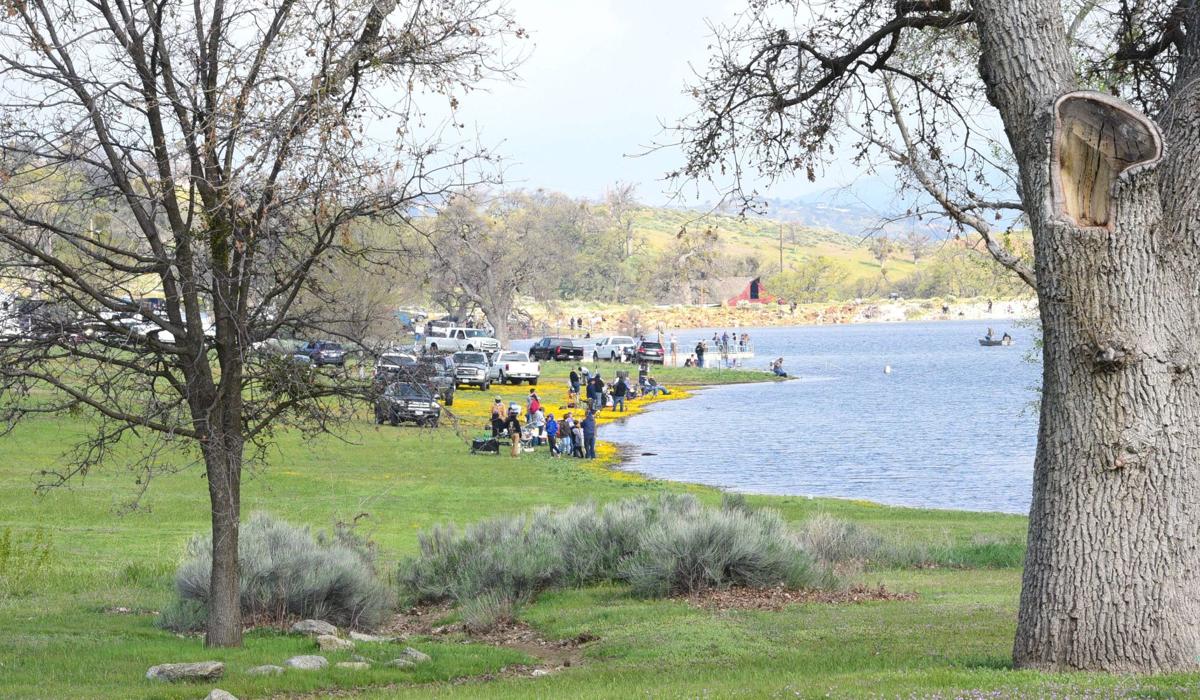 A peaceful scene at Brite Lake, as seen in a file photo.

Dye Natatorium pool will not open for the season this year.

A peaceful scene at Brite Lake, as seen in a file photo.

Heraclitus, a Greek philosopher, once said, “The only thing that is constant is change.”

The quarantine has led to many changes for the Tehachapi Valley Recreation & Park District. But with these changes, TVRPD has revealed its ability to adapt to a new norm.

Although most of the programs and events held in previous years have been canceled in 2020, TVRPD has found ways to continue to offer a resemblance of a few of the events, such as holding virtual runs in place of actual ones.

The Virtual Mountain Gallop 5k/10k event will be held between Sept. 16 and 23. Register online for $30 at tvrpd.org.

Participants will run a 5k/10k route of their own making or a suggested route that will be included in a packet to be mailed to registered runners on Sept. 10 which will include a T-shirt, finisher’s medal and five route options — two in town, one in Golden Hills, one in Stallion Springs and one in Bear Valley Springs.

"This is our third virtual run, and they have been successful so far," said Recreation Manager Ashley Krempien.

The Mountain Gallop is normally held each year in conjunction with the annual Mountain Festival. Although the festival has been canceled this year due to COVID-19, the run will still move forward.

"We are asking that everyone keep the Mountain Festival spirit alive by getting out and running," Krempien said.

New to Brite Lake is an operational pay gate, which has been installed at the entrance to the year-round campground.

According to Krempien, day use and camping options are available upon entering, as well as seasonal passes, which are sold through the office. The lake is equipped with partial and full hookups and bathrooms, but no showers at this time.

Krempien advises the public to make registrations over the phone, since all sites are available on a first-come, first-served basis through the pay gate. The public is asked to bring the exact amount as the pay gate does not give change.

"We have seen an exorbitant amount of people for the past four months. Every weekend we have had an overflow of campers, and have not had enough spots available," Krempien said, adding that the entrance fees to the lake have been a welcome supplement to TVRPD coffers.

Said Krempien, "The lake is helping us stay afloat."

District Manager Corey Torres said TVRPD passed a budget for next year during a special board meeting Aug. 25. The budget includes running all programs during 2021.

"I'm not sure if that is really realistic, but I wanted to make sure that all of our normal programs are budgeted just in case. It is really hard to plan and predict the future, so my goal was to create a budget as if we are going to run a normal year," said Torres.

During the Aug. 25 meeting, the board also discussed the condition of Dye Natatorium Pool. Public access to the pool has been closed throughout 2020 due to the pandemic. During this time, Torres said he is having the pool assessed for safety and operability.

Torres said the fate of the pool will be decided after the completion of these inspections and evaluations have been made.

Starting in September, Krempien said, TVRPD would be starting its Tehachapi Tots Program. However, changes have been made to comply with California guidelines. This year, one class will be offered instead of four.