Sign Up
Log In
Purchase a Subscription
You have permission to edit this article.
Edit
Home
News
Sports
Obituaries
Lifestyle
Opinion
Multimedia
Classifieds
Weather
1 of 9 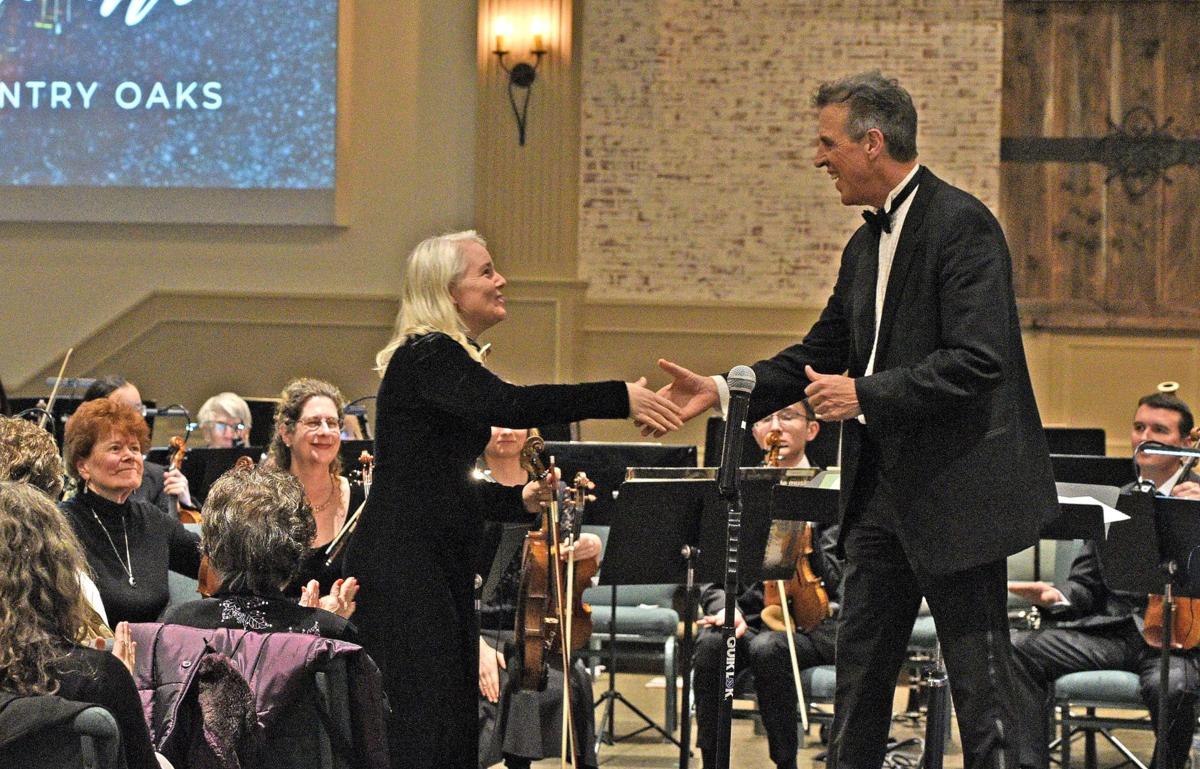 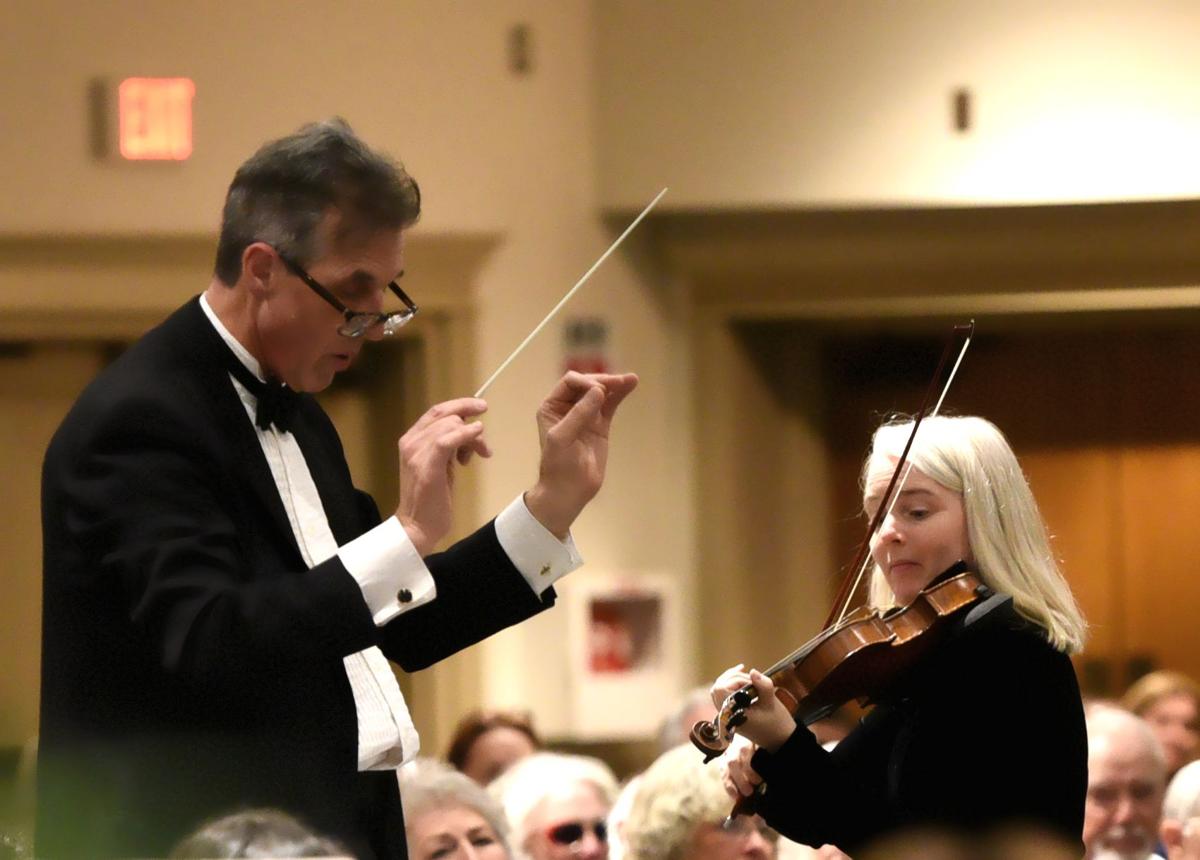 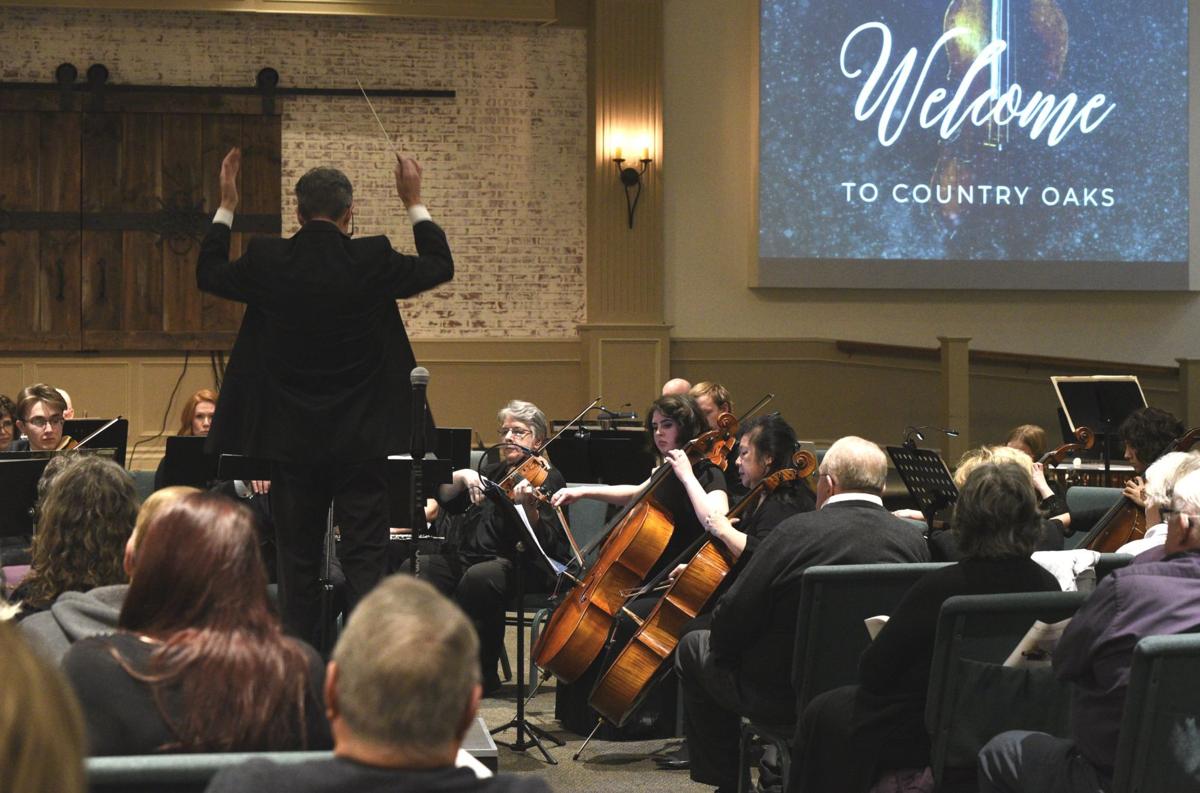 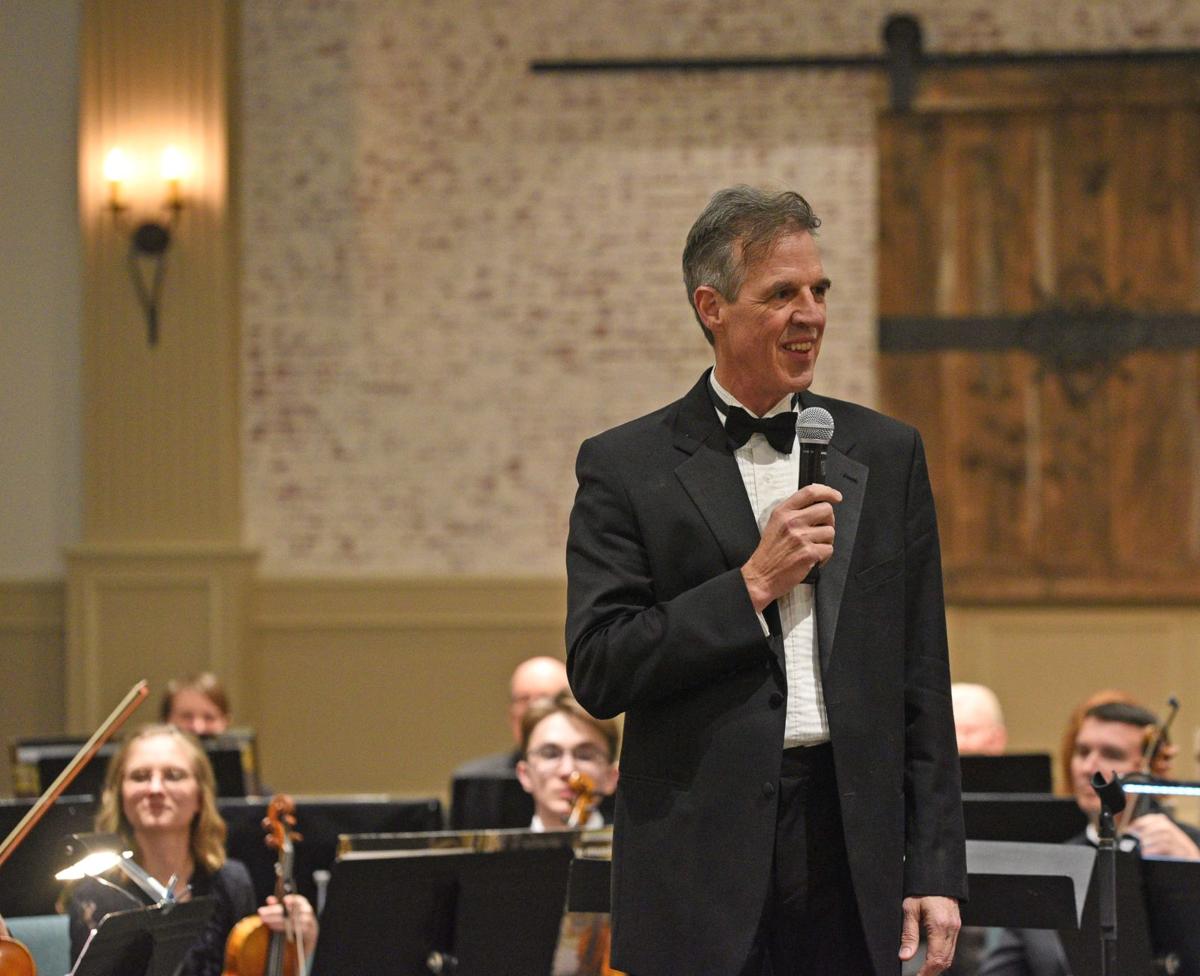 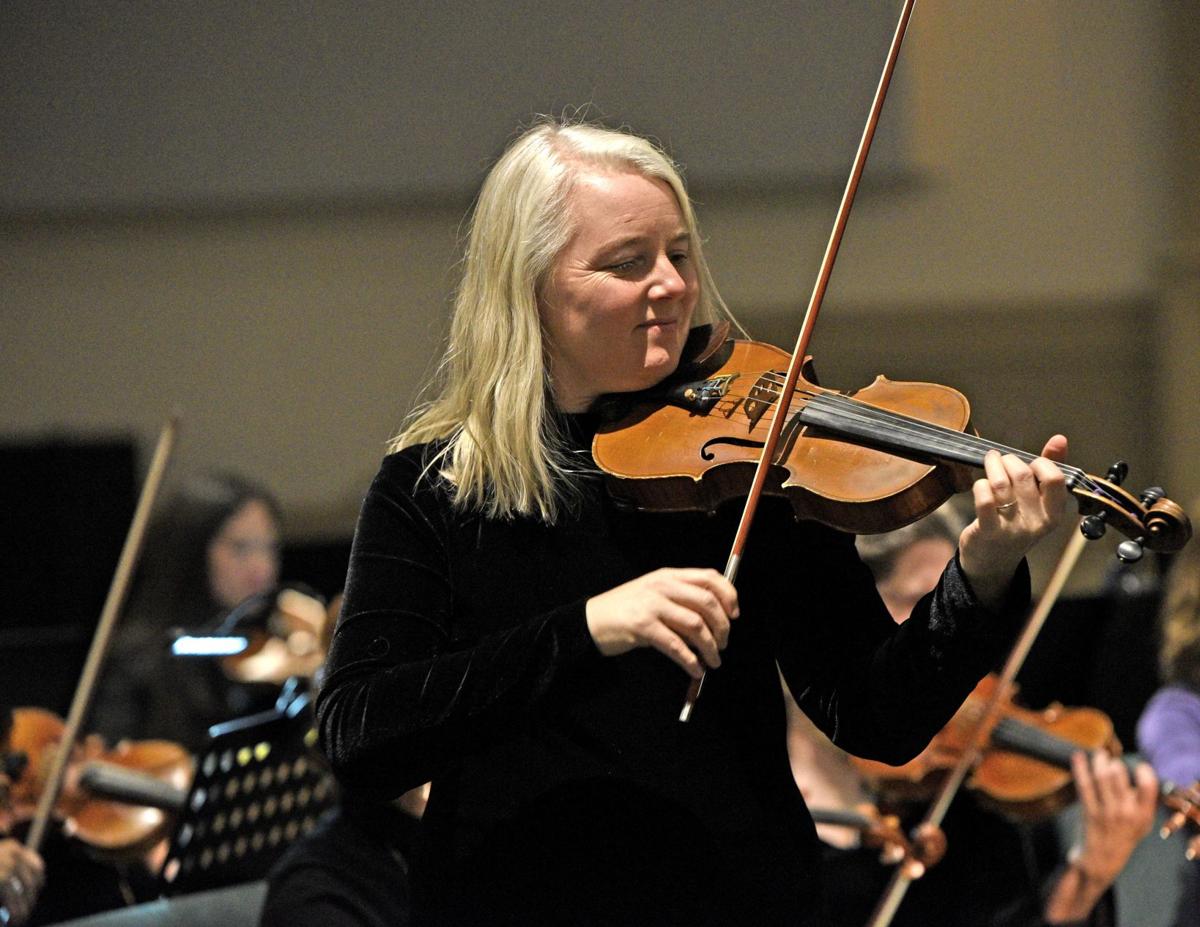 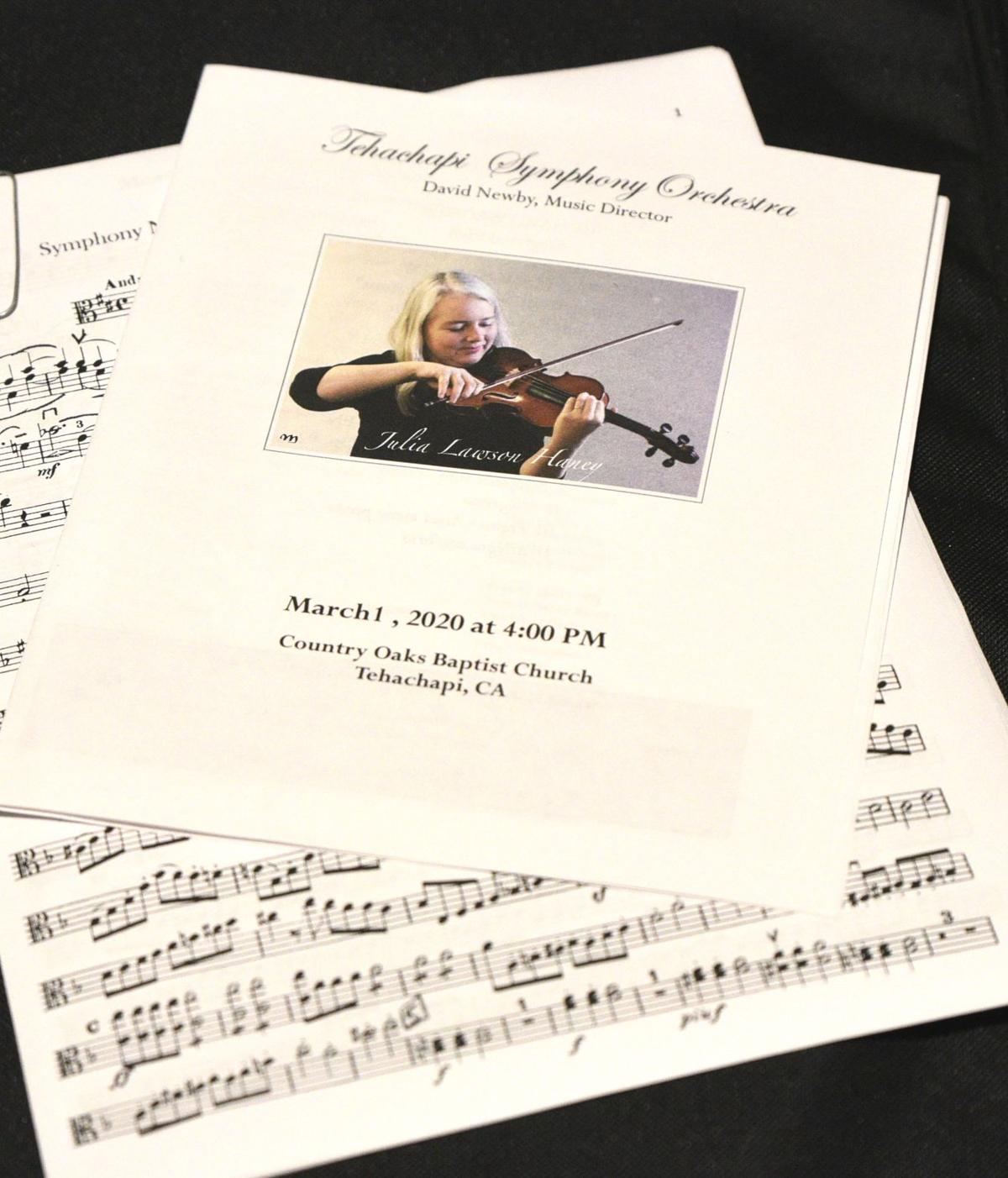 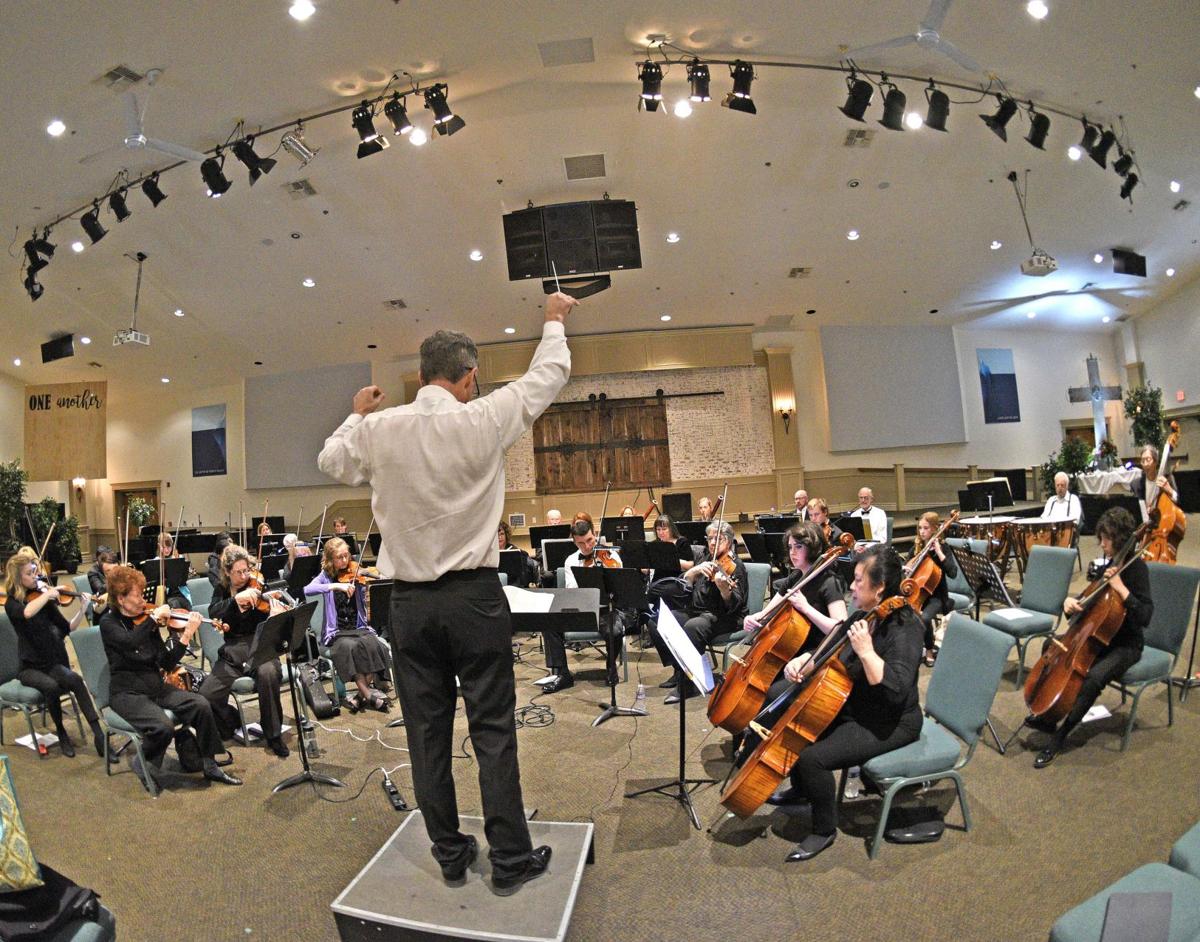 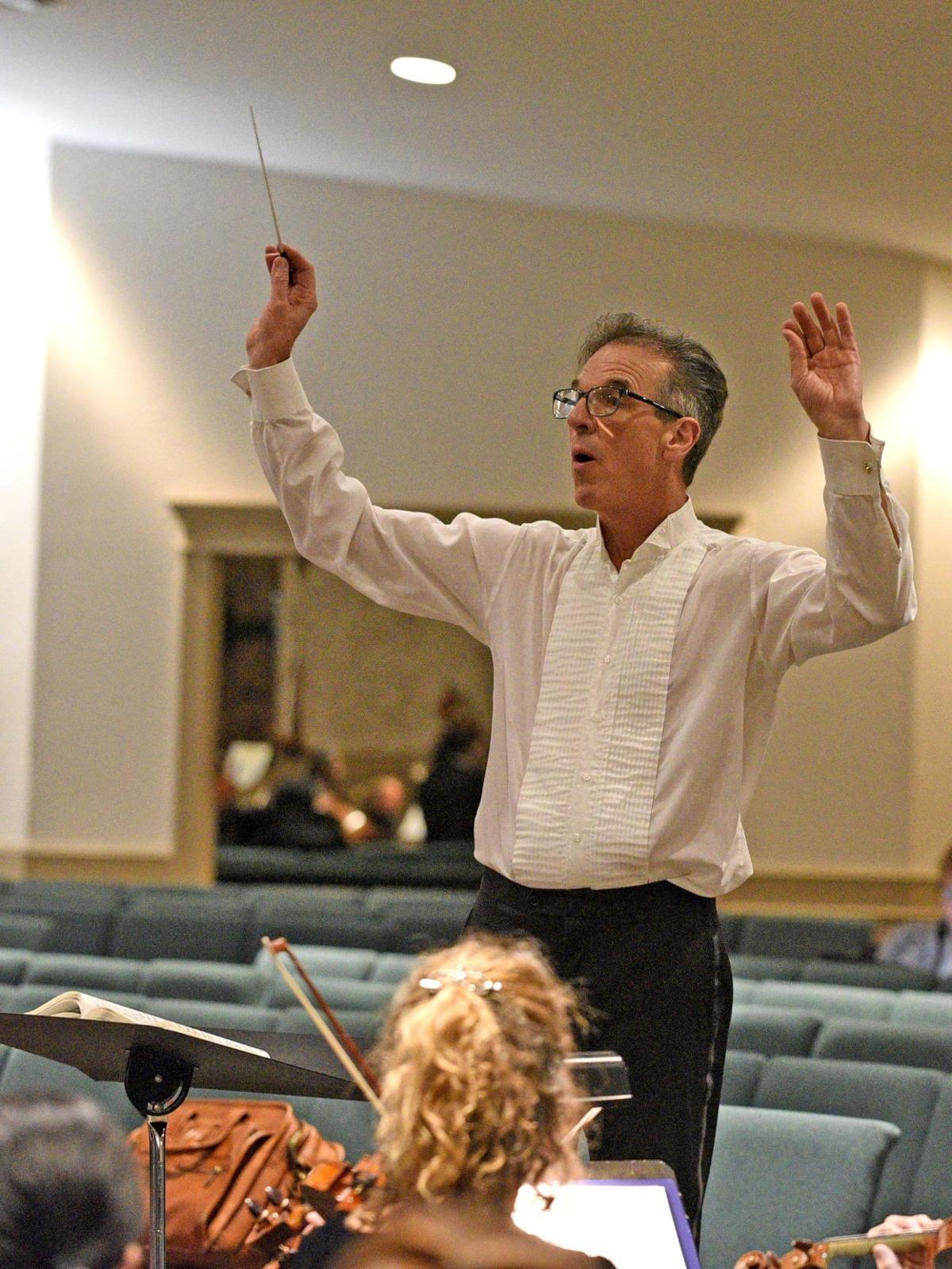 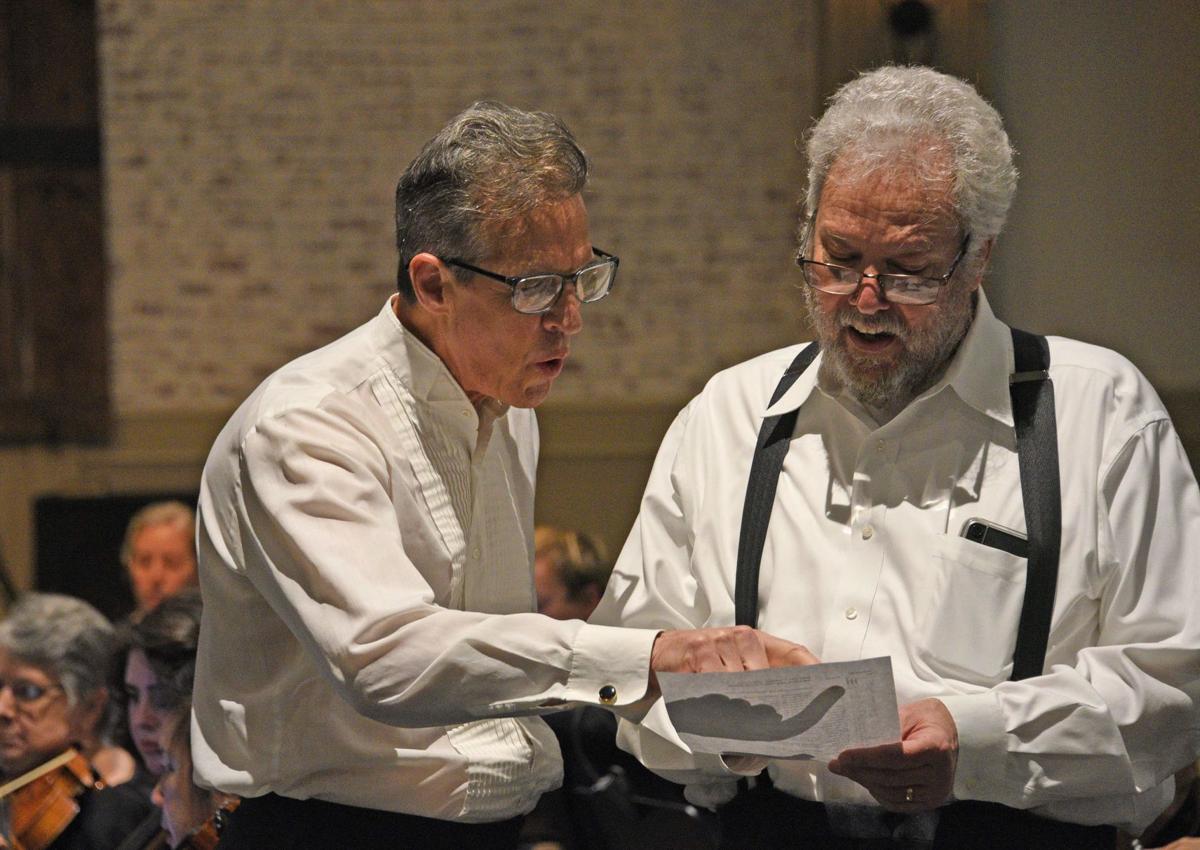 The orchestra, under the baton of Conductor and Music Director Dr. David Newby, opened the afternoon performance with Richard Wagner and his Siegfried Idyll.

As Newby explained to the audience, “This composition is one of Wagner's lesser known works. It was written for his wife, Cosima Wagner, the daughter of Franz List, as a testament of his love for her. Wagner wrote it as a present for one of her upcoming birthdays. Least his wife hear the music too soon Wagner and his orchestra rehearsed the music while sitting in small boats out on a nearby lake.”

Newby continued, “Early in the morning on Cosima's birthday Wagner quietly let in the assembled orchestra, got his wife out of bed and as she came downstairs, the orchestra started playing.” She was so struck by his music and love for her, it became an annual birthday event for many years after.

“This piece was not at all heavy and thunderous like so much of Wagner's music that we're familiar with,” said orchestra musician Gayla Giddings. "It's very beautiful, lyrical and has moments of great softness.”

It was Richard Wagner who also gave the world the "Flight of the Valkyries" as well as the "Wedding March."

Guest performer was violin soloist Julia Lawson Haney performing "Spring" from Antonio Vivaldi’s "Four Seasons." Lawson received a standing ovation at its completion. This is the second time Lawson, who lives in Bakersfield, has come to Tehachapi and performed for local music lovers. Ever expanding on her musical carrier, in 2013 she became the Bakersfield Symphony Orchestra’s concertmaster. Keeping music as a family affair, her husband is a music history professor at CSU Bakersfield.

As a tribute to Beethoven’s 250th birthday, the third and final selection for the afternoon concert, was Beethoven’s four movement, Symphony No.7 in A Major, Op.92.

The next performance by the Tehachapi Symphony Orchestra is scheduled for May 3. It will be hosted by Country Oaks Baptist Church. Come this December, Newby will be leaving for a conducting tour in Europe. He is currently seeking choir singers who might be interested in joining him. Newby can be reached for details at dnewby@avc.edu.

PHOTO GALLERY: A Sunday at the symphony