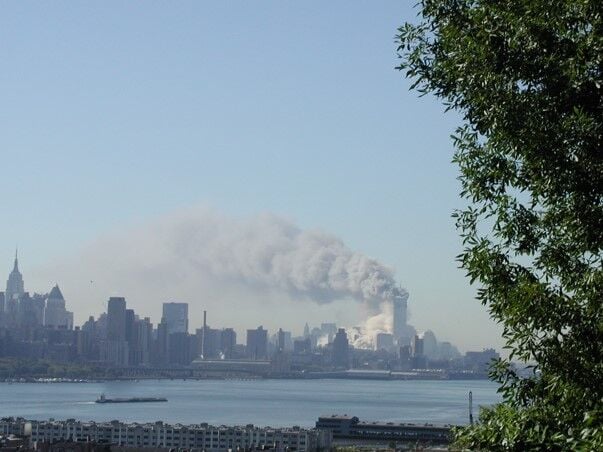 Mary Helen Corrado took this photo on Sept. 11 from her vantage point across the river. 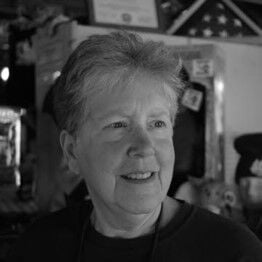 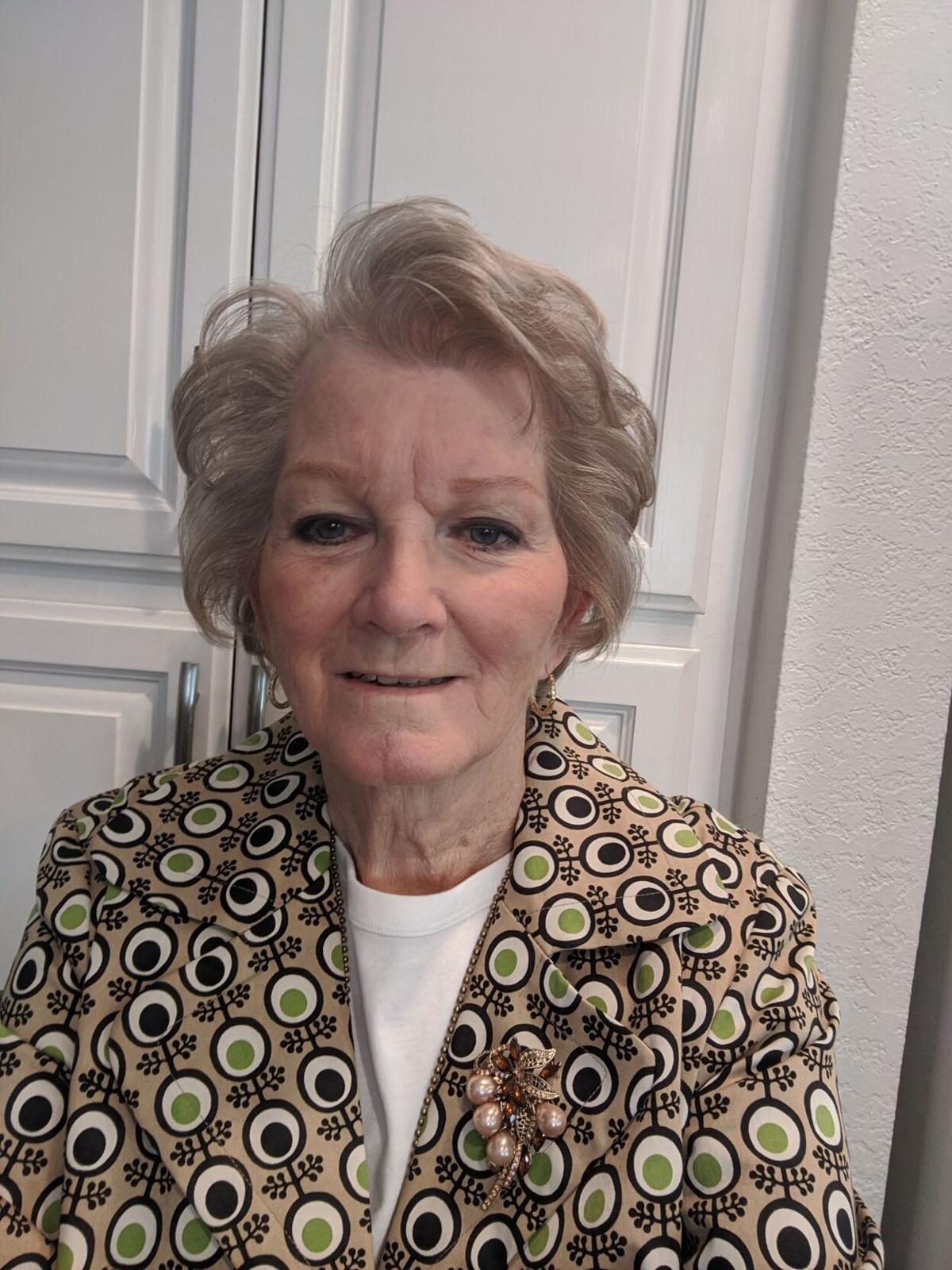 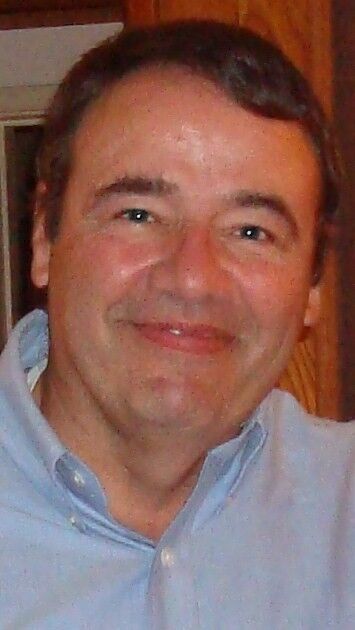 Mary Helen Corrado took this photo on Sept. 11 from her vantage point across the river.

Tehachapi News asked: Where were you when you learned what happened on Sept. 11, and what was your immediate reaction to the tragedy? We received the following reflections.

In 2001, I was living across the river from New York City in New Jersey. I heard the first plane from my house that morning. After hearing what happened, I went by the river to see it and witnessed in horror as the first tower fell down before my eyes.

I am an operating room nurse and went to our hospital because we were on alert to receive the wounded. No one came … few survivors. Going home the military presence was already guarding certain roadways. It was surreal. Many of my friends lost loved ones. It remains a tremendously sad memory for me.

On Sept 11, 2001, my husband Terry and I were on the first United Airlines flight from Los Angeles to Boston. The exact opposite of the first plane that went into the first tower. After an hour or so in the air, the captain came on and said all airliners have been ordered out of the sky. No explanation.

He circled and went back to Las Vegas where many airliners were landing. It took some time to get to the gate and we were able to get information from family on the ground. We saw coverage on TV and spent three very surreal days in Las Vegas before we could get a rental car and drive home.

Our children were not allowed to watch TV before school and they never did. My wife hears the TV on in our son’s room and went to check. He had the news of the attacks on, and she said “Wow, that’s cool Robert, what movie is this?”

He said, “It’s not a movie mom, it’s really happening!” This was before they had social media!

I was driving to work and heard the news on the radio. The rest of the day was so surrealistic. The days following showed how fragile our freedom really is.

On that day of infamy, I was in downtown Los Angeles on location shooting TV’s "Judging Amy."

My wife had called me earlier as she watched the live news. Cast/crew were all aware as word got out before we were solemnly told to go home.

And as 20 years on have shown, the death and destruction on that day was a mere precursor to what followed … endless killing coupled with endless profits of course, but no terrorists took our freedom, instead we allowed the Patriot Act to do that.

9/11 continues on as we clearly exchanged liberty for security and got neither!