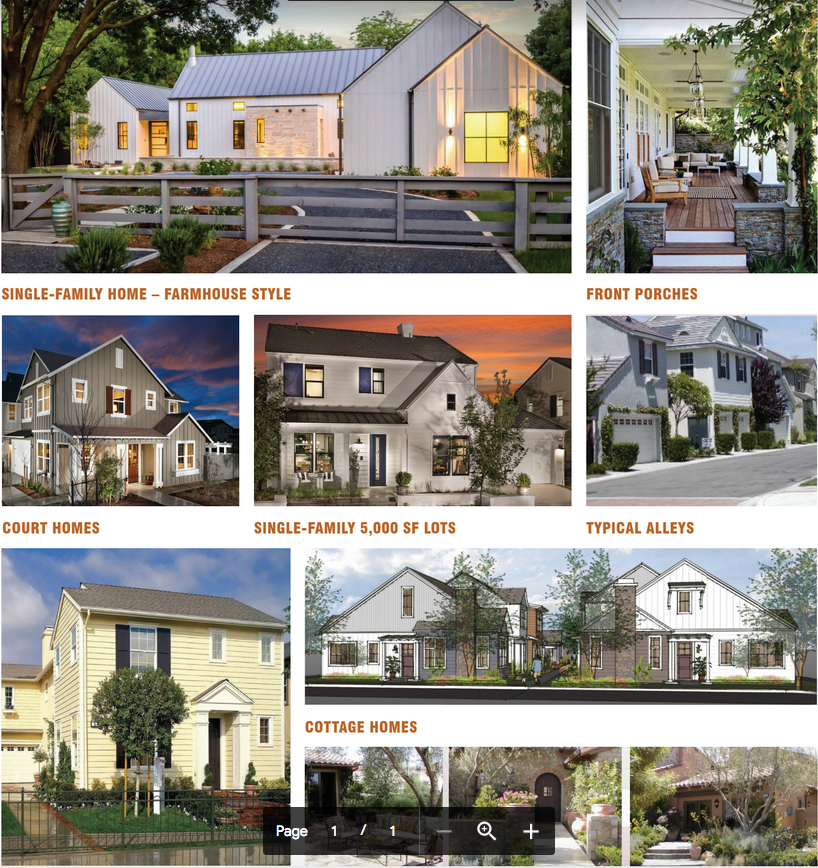 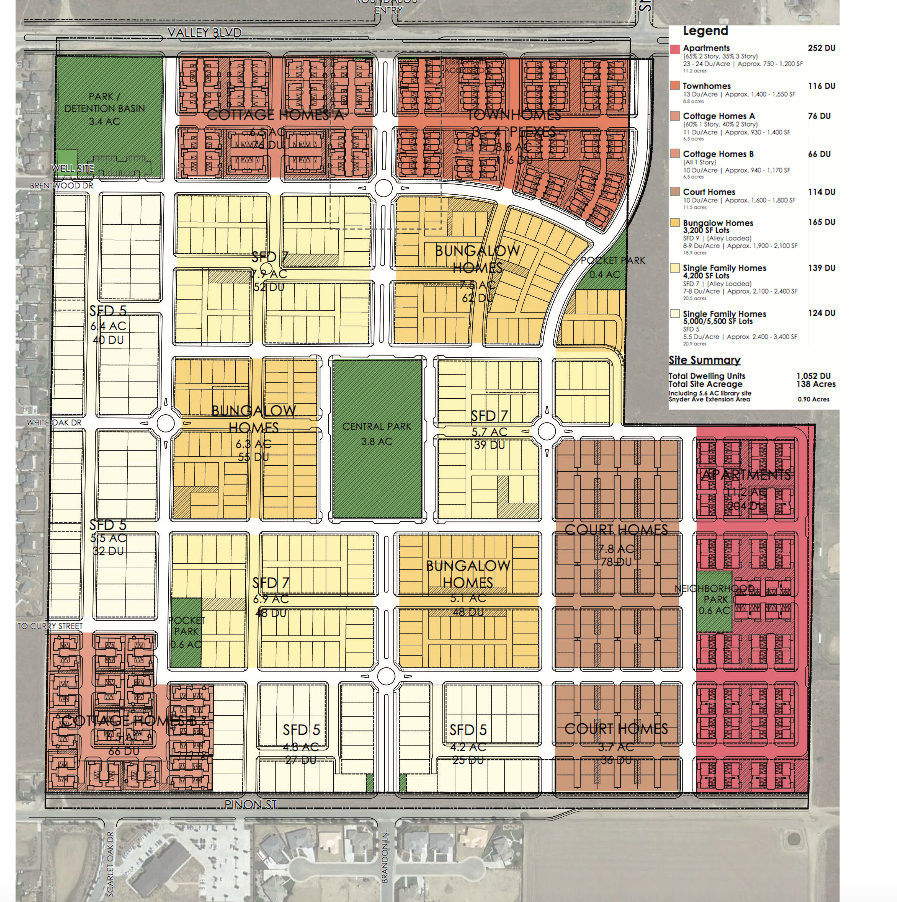 Developers of Sage Ranch — a proposed 1,000-unit housing development in the city of Tehachapi — hope documents will soon be finalized to start breaking ground and selling the units as one solution to California’s housing shortage, helping to bring in residents and cater to buyers with a variety of lifestyles.

“The bottom line is that Tehachapi is affordable, it’s safe, it’s a community full of people, it’s conservative, it’s full of churches, it’s full of all kinds of activities that make people want to live here,” Stuart Nacht, development manager for Sage Ranch, said at a meeting of the Tehachapi Area Association of Realtors on Nov. 7.

Nacht said that Greenbriar Capital, LLC, the master developer, wants to start breaking ground — to build the apartments, town homes and single-family residences — in the second quarter of 2020. However, the Environmental Impact Report, a document that shows potential impacts to people and land, still needs to be completed, be made available for public review and be approved by the Tehachapi City Council.

The Tehachapi Planning Commission approved an extension of six months at its Aug. 12 meeting for completion of the Environmental Impact Report. A initial study has already been released to the public.

The majority of new housing units are planned to be marketed to out-of-town buyers from large cities.

“It just became more and more apparent that we were able to reach out to what I consider a base of engineers, and high-quality educated people with disposable income, that were conservatively based, to over a million people,” said Nacht. Those buyers could come from places such as Bakersfield, Palmdale, Lancaster, Santa Clarita, Santa Barbara and Los Angeles, he said.

Professionals and their families who work for major employers in the Antelope Valley are seeking affordable housing and a higher quality of life.

“We have a housing issue in the region,” said Dr. David Smith, senior installation support director for Edwards AFB. He added, “It concerns us and impacts our retainability and quality of life.”

The base currently provides 750 housing units for airmen and their families, plus dorms for junior airmen who are single. Another 900 families are looking for housing not currently available on the base. Many have to live in “underserved neighborhoods” with few choices for recreation, services and safe family environments, said Smith.

Other companies in the area are expected to add more than 5,000 new positions in the next five years, and this will increase the area’s need for new housing and affordable options, Smith said.

The new housing will feature different plan layouts and amenities managed by a homeowner’s association.

The higher-density units, which are condos and townhouses, are planned to be built first. Valley Boulevard will be widened to address the traffic congestion problem and roundabouts will be added to help slow traffic in the housing tract, said Nacht.

These smaller residences may range from $250,000 to $320,000, while allowing larger single-family homes to be customized, but higher priced. They will also come with renewable energy solar panels, LED light fixtures, Energy Star technology and recycle gray water for landscaping, said a Greenbriar Capital, LLC handout on Sage Ranch.

Amenities will include a large pool, sports courts, organic gardens, multiple green spaces and parks, and a community plaza, according to the handout.