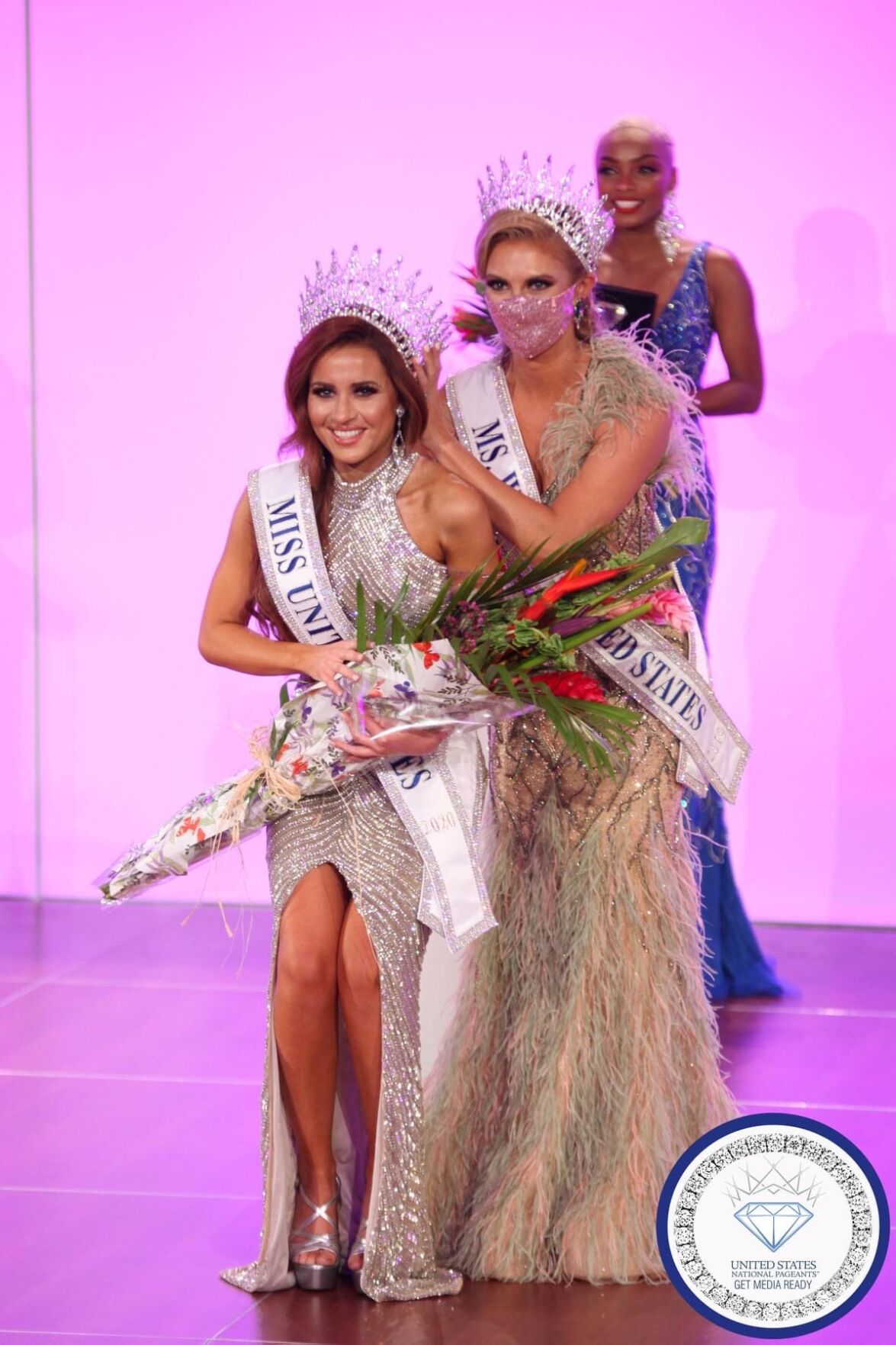 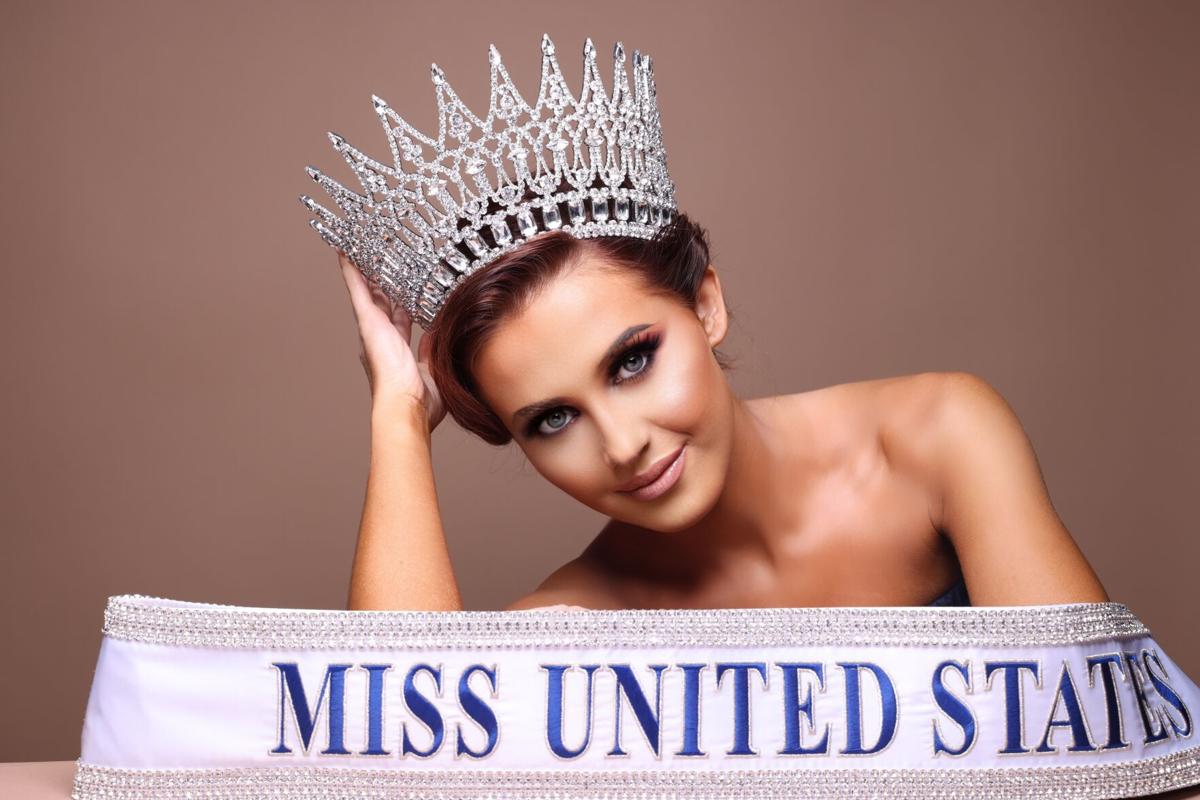 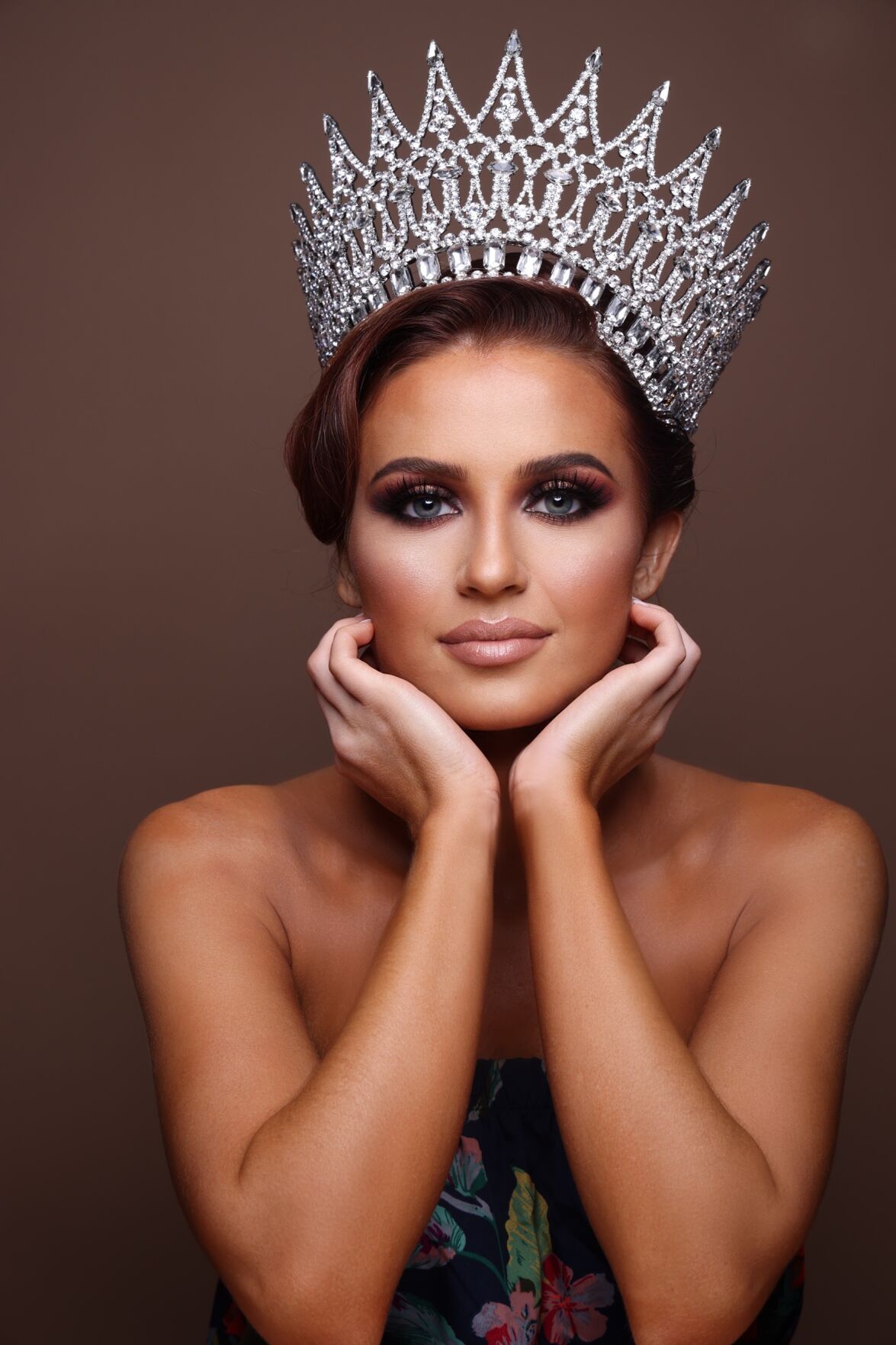 Tiffany Rea has won many titles since competing in pageantry, including Miss Tehachapi in 2014.

Tiffany Rea has won many titles since competing in pageantry, including Miss Tehachapi in 2014.

It was a crowning moment for Tehachapi's very own beauty queen, Tiffany Rea, who captured the title of Miss United States 2020 in Palm Beach, Fla., Oct. 14.

After competing in pageants for 14 years, Rea said she has been working hard toward someday becoming Miss United States. Of all the pageants she has competed in over the years, this is the farthest Rea said she has traveled as a contestant.

Asked how she felt when the crown was placed on her head, Rea said, "It felt amazing. After 14 years, this is it. This is what I worked for. When you win a big title, it has all been worth it."

Rea and 20 other contestants were judged on interview, swimsuit, evening gown and a 60-second speech involving their promise to their platform.

Asked how she felt after she walked out of her interview with the judges, Rea said, "I had mixed feelings. I walked away knowing that I said what I had to say... I felt that I was there for a reason, and whatever happens, happens."

As the new Miss United States, Rea will have the pleasure of working with Johnathan Kayne, an American fashion designer who specializes in evening gowns and was himself a 2012 contestant on the television series "Project Runway All Stars."

"Something happened the other day that I always expected, but was still surprised about," Rea wrote on her Facebook page.

On her way home from Florida, she was waiting to board her plane along with her parents, Ted and Debbie Rea.

"I was wearing my sash and got up to walk to one of the stores in the airport. As I walked by, an elderly lady said to her husband, 'She can't be the real Miss United States. She's way too short,'" Tiffany wrote.

Although she did not hear the woman, her father did and proceeded to walk over and show the couple pictures of Tiffany's crowning moment.

"Ladies, if someone who is 5 foot 4 inches can win Miss United States, then you can do whatever pageant you want. All that matters is your heart and what you want to accomplish," wrote Tiffany.

Rea is pursing an education in criminal justice, and aspires to make a career with the Federal Bureau of Investigation. She is studying in crime scene investigation.

She is also an advocate in the fight against human trafficking.

Rea continues to work for the city of Tehachapi, and plans to accept a new position with the Tehachapi Police Department in the near future.

"When Tiffany was announced in the top 10, and then into the top five, I was really happy and relieved that she had made it in the final cut. I felt that when she made it to the top five, that this was a great accomplishment to make it this far. And, when they finally announced Tiffany as Miss United States 2020, I was in shock, but at the same time I was so very proud of her; all of the hours of her hard work and determination led to this very moment. It was incredible," said Debbie Rea.

Asked what advice she would give to other parents whose daughters are interested in pageantry, Debbie said, "I would tell them to let them try it. Pageantry is so much more than the pretty dresses, crowns and sashes. Young ladies not only learn the beauty part of it, but they also learn poise, speaking/interview skills, and how to serve within their communities."

Tiffany thanked Franz Orban for her pageant photography, Lady Code for her hair and makeup and Get Media Ready for her styling.