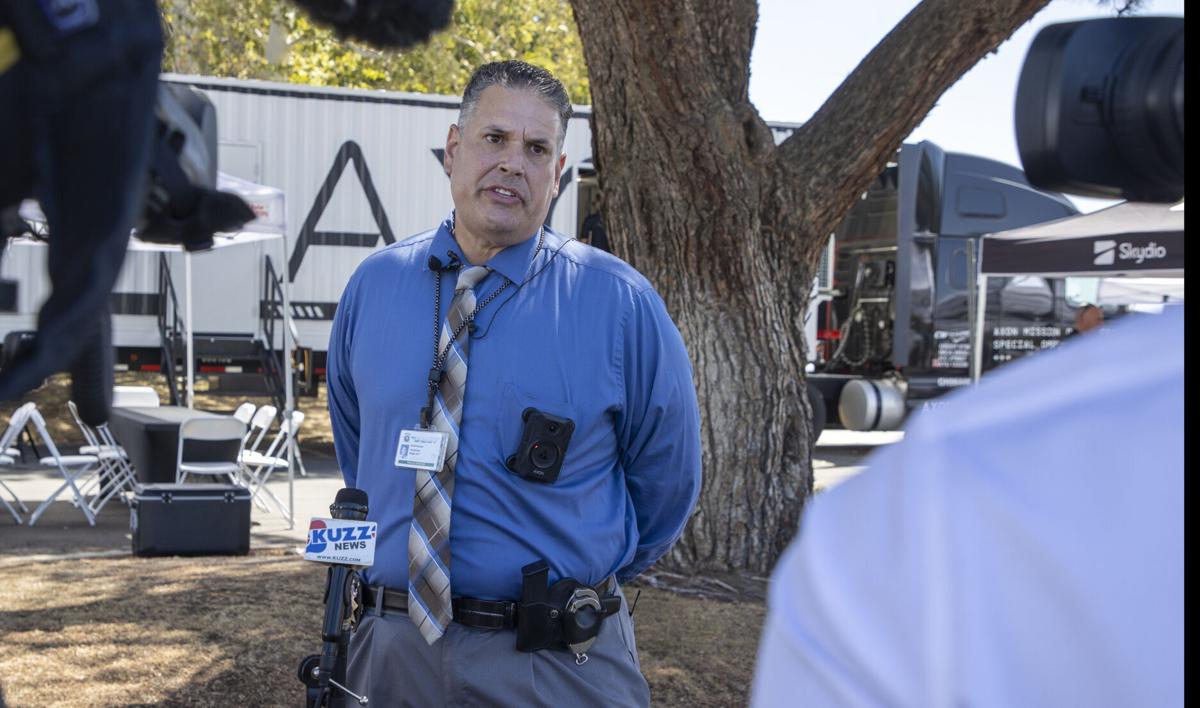 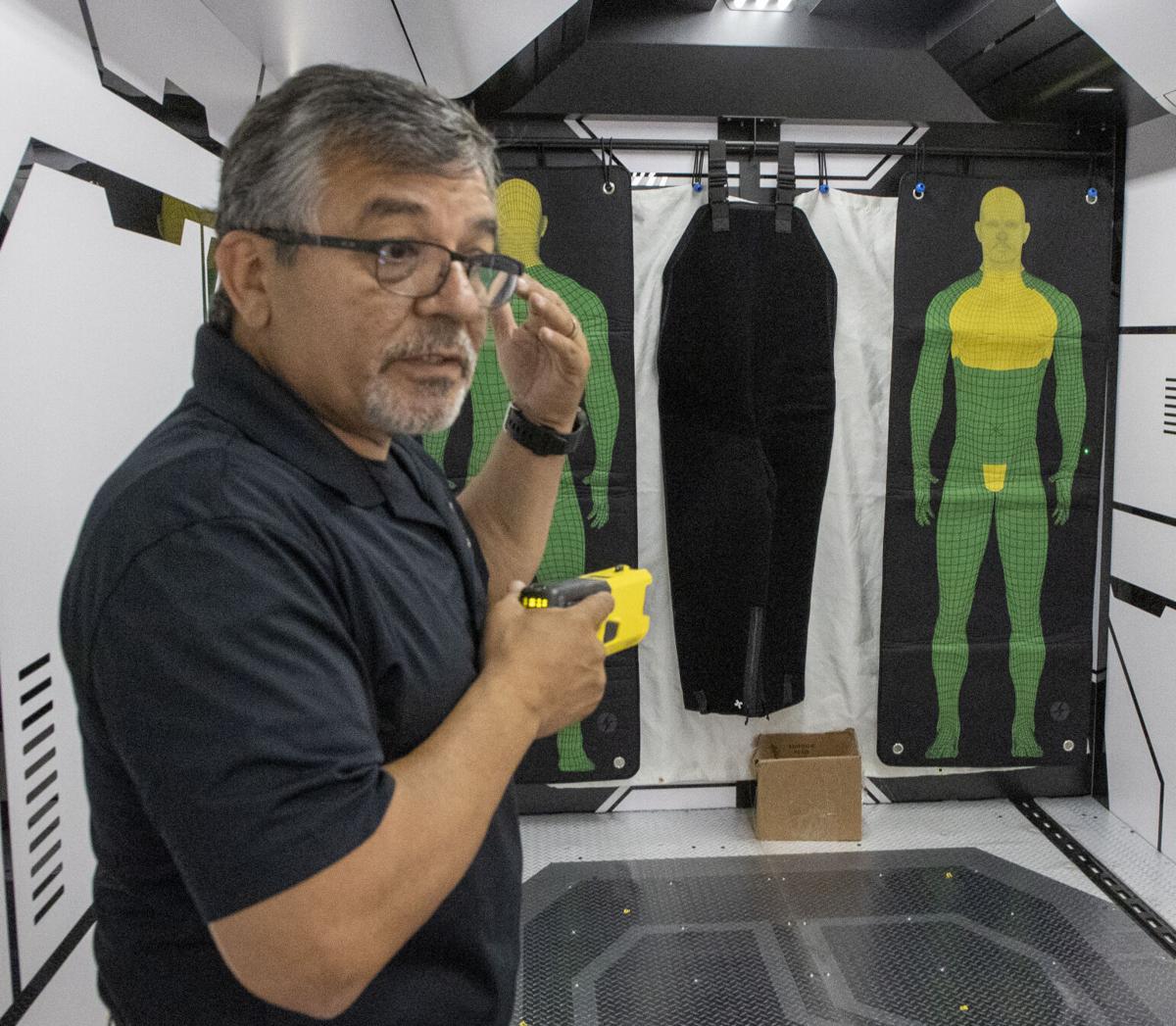 The Kern County Sheriff Office expects all deputies to be outfitted with new body cameras soon.

The Board of Supervisors recently signed a five-year, $5.2 million contract with Axon Enterprise that will supply body cameras and tasers to all deputies for the first time.

On Friday, KCSO demonstrated its new equipment to the media, which they say will be fully distributed by September.

“We’re all about transparency,” said Lt. David Kessler. “This will give us another level of transparency, to make sure the officers are doing what they’re supposed to be doing.”

“We didn’t have the funds to expand the program until recently,” Kessler said.

But an investigation into potential civil rights abuse and excessive use of force by the California Department of Justice prompted KCSO to expand the number of deputies equipped with body cameras.

Prior to the contract, around 120 deputies had the cameras on patrol. That number is now being expanded to 325, including, for the first time, deputies in rural Kern County.

Civil rights advocates have called on KCSO to deploy body cameras to all deputies for years, saying the devices will remove uncertainty from violent situations. Kessler said on Friday it had been Sheriff Donny Youngblood’s goal to expand body camera use, but the department could not fit the expense into the budget.

“It came down to the money,” he said.

Department policy dictates deputies must have their body cameras recording when responding to calls. When deputies manually turn on their cameras, the previous 30 seconds will also be captured.

At the end of their shift, deputies will dock the cameras for the footage to be uploaded into a secure cloud system operated by Axon. The KCSO contract allows KCSO to store an unlimited amount of footage. However, some footage will be deleted after around 13 months as the law allows.

But video of severe incidents could remain in the cloud indefinitely, Kessler said.

The new tasers are also improved over their old models, allowing a second shot to be fired if a deputy misses the first. Various cartridges allow tasers to be used at a closer distance. In order to have an effective impact, the darts shot by the Taser must be spread at least 12 inches apart, meaning tasers deputies had needed to maintain several feet of distance between themselves and a suspect when activating the taser.

Now, they can be as close as four feet.