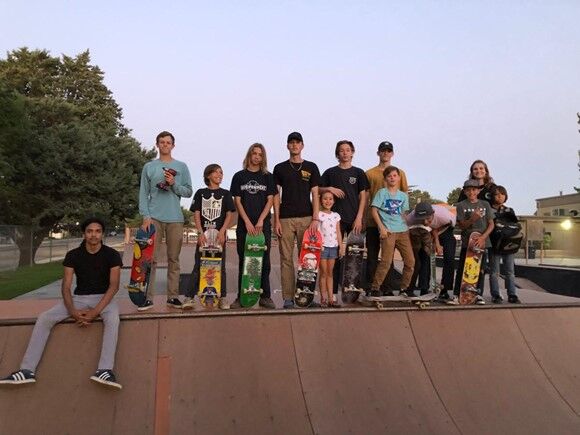 Due to its wooden construction, the original skate park had to be removed for safety reasons. The Tehachapi Valley Recreation & Park District is looking forward to a new skate park. 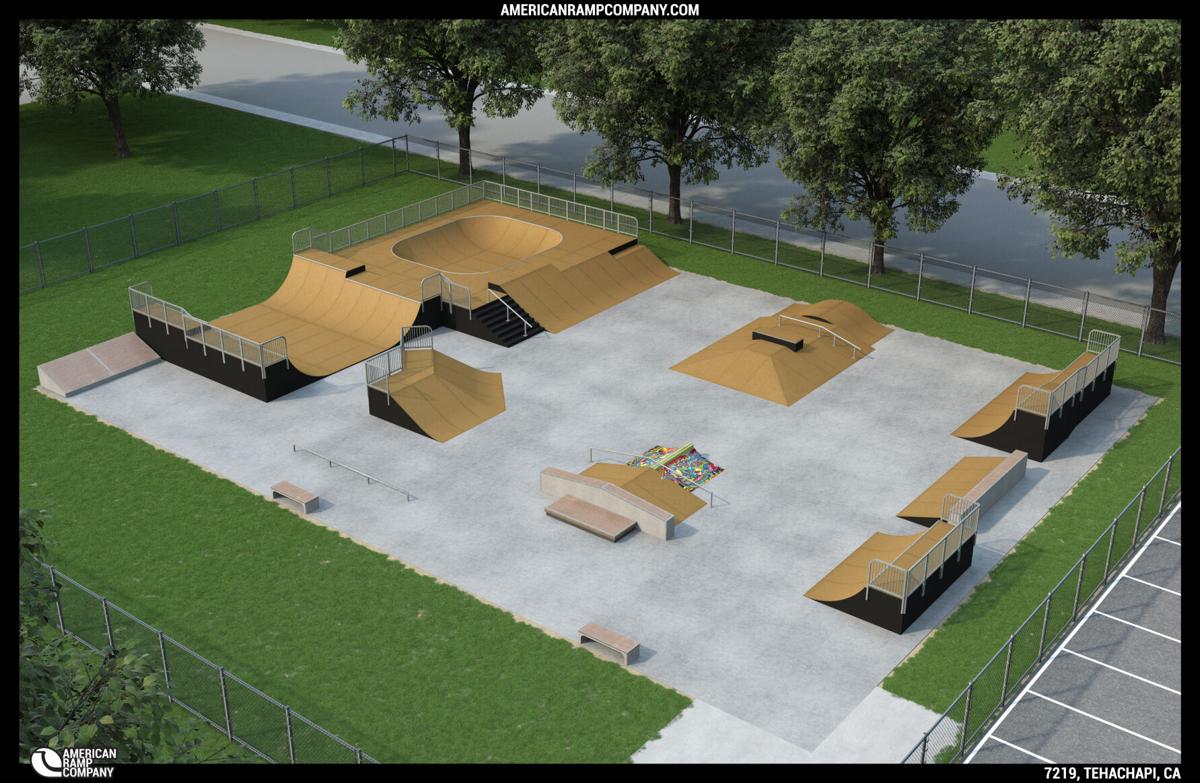 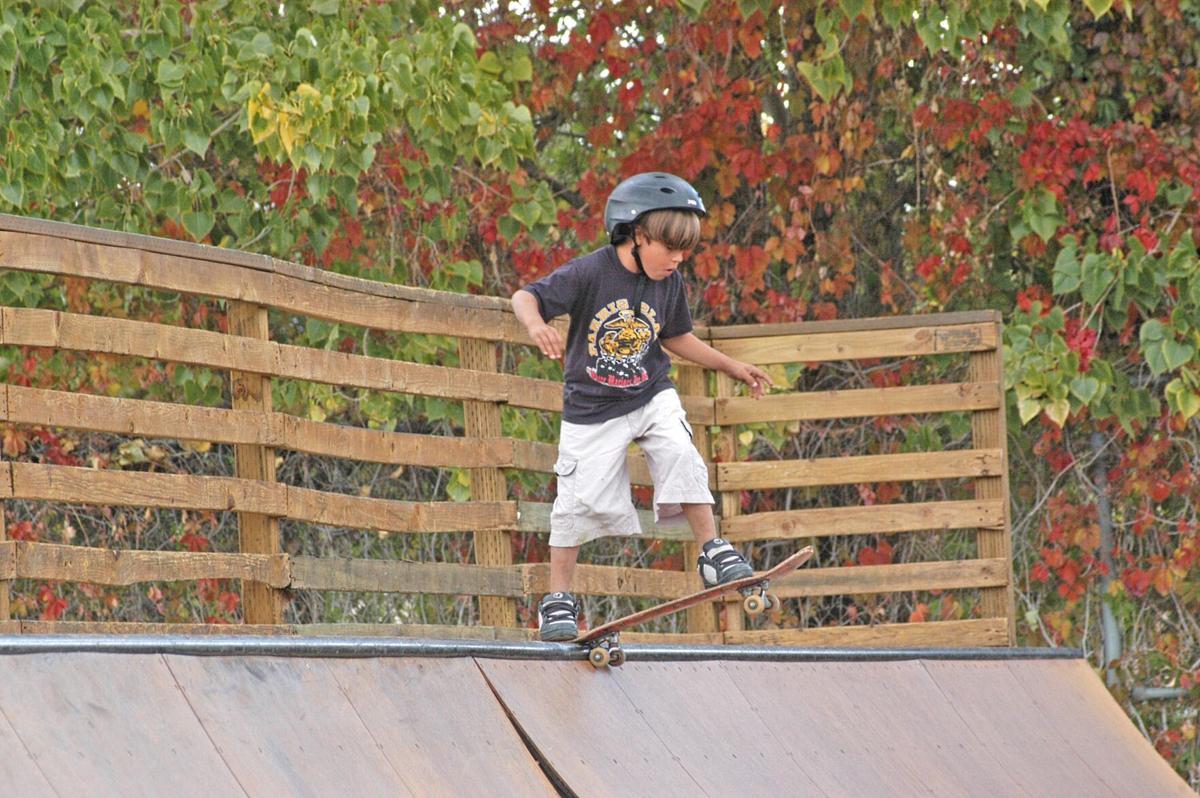 A young skateboarder enjoyed the skate park in 2012 before it was torn down.

Due to its wooden construction, the original skate park had to be removed for safety reasons. The Tehachapi Valley Recreation & Park District is looking forward to a new skate park.

A young skateboarder enjoyed the skate park in 2012 before it was torn down.

Skateboarders of Tehachapi have much to celebrate as a conceptual drawing has been drafted and funding is well underway for a new skate park to replace Ollie Mountain Skatepark, which was torn down last year due to safety reasons.

The new skate park will be a steel structure with a polyurethane protective coating to make it less slick and heat resistant, said Ashley Krempien, TVRPD recreation manager. The coating will also provide a smoother riding surface.

"It is designed to sustain our weather system and last throughout the years. We are hopeful to get this design into production within the next few months and have it opened to the public by fall of this year," Krempien said.

The original skate park, which was built in the early 2000s, featured a wooden frame infrastructure that was unable to withstand the test of time. The new park will go in the same spot as the old one.

"It just outlasted itself, and it needed to be removed, and unfortunately now skaters don't have a home to hone their skills, so we thought it was a good use of funds to be able to do that," City Manager Greg Garrett said.

TVRPD is working with American Ramp Company for the new park, which comes with a 20-year minimum guarantee.

"As long as we do our part in maintaining it and taking care of it, there are parts that will still look phenomenal after 60-plus years," Krempien said. "We could have this for a very long time."

The cost of the new park comes in at just under $500,000. Funding for the project came from a grant TVRPD applied for in October under Proposition 68 for $178,000. The city of Tehachapi also awarded TVRPD a matching amount in grant money.

According to the city manager, Tehachapi was eligible to receive just shy of $190,000 through the grant program.

"We contemplated what to do with that cash, as we own and operate lots of parks," Garrett said. "We thought the best use of that cash was to transfer our $190,000 to TVRPD so they could couple it with their grant money, which is about the same... and put that towards the replacement of a new skate park."

Krempien lauded the city's donation, saying, "This project would not be possible without our partnership with the city of Tehachapi."

Garrett said the recommendation for the state park grant donation was approved by the City Council earlier this month.

"We will be transferring our money directly to TVRPD for the skate park," Garrett said. "We thought that was the most bang for the buck, not just for the city, but for the entire community."

Currently, TVRPD is looking for additional sponsors to help in reaching the final cost goal.

TVRPD is offering the opportunity to name the new park as a major presenting sponsor for $50,000. That would include a permanent sign and promotion logos.

Finally, donations of $100 will receive a brick with your name on it at the park.

"This park is going to be a great asset to the community," Krempien said. "We are so proud and excited, hoping to put this into production this summer and open by fall!"

For more information, or if you are interested in donating, email a.krempien@tvrpd.org.