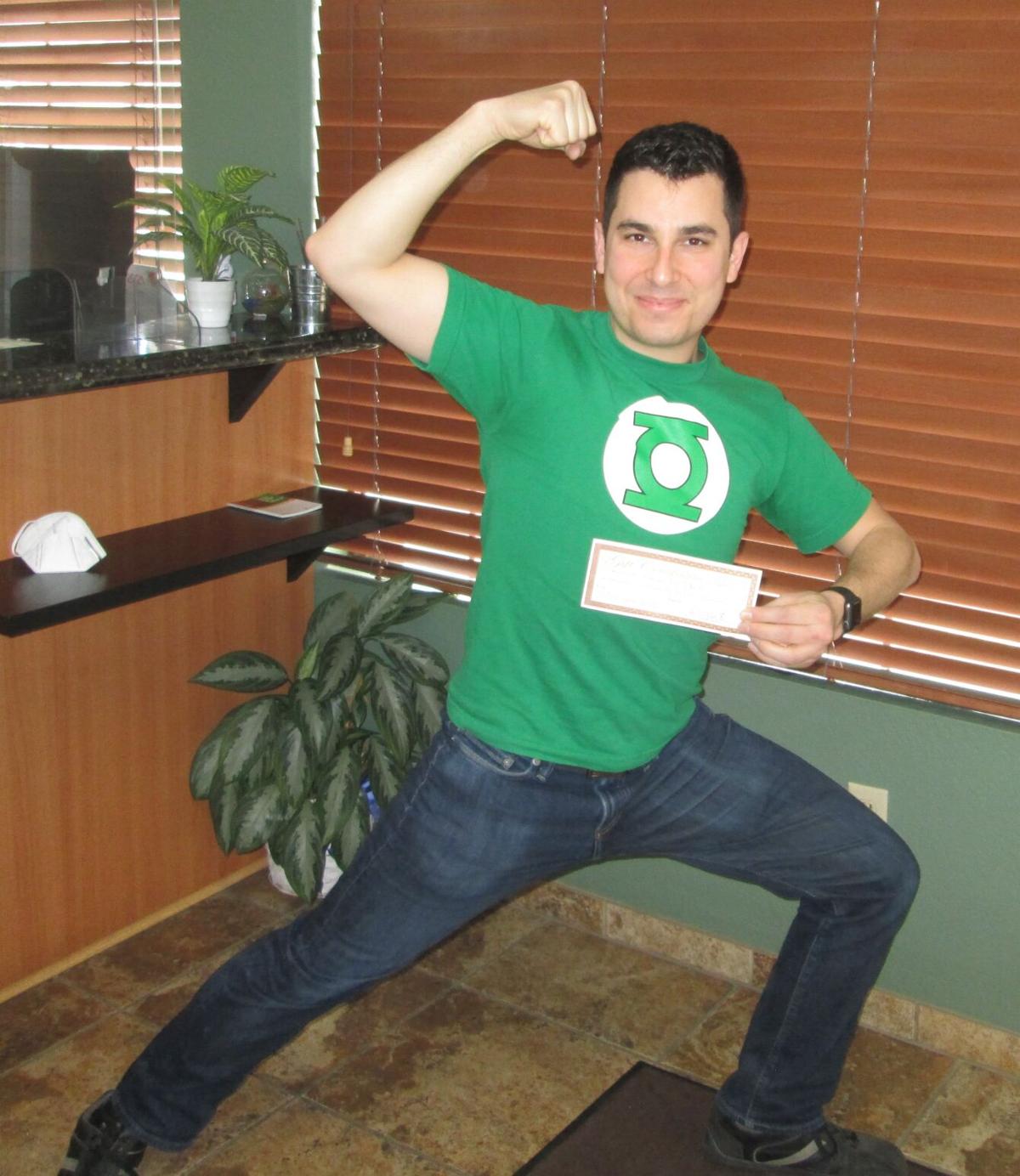 Joshua Flores was awarded for his shopping at Canine Creek. 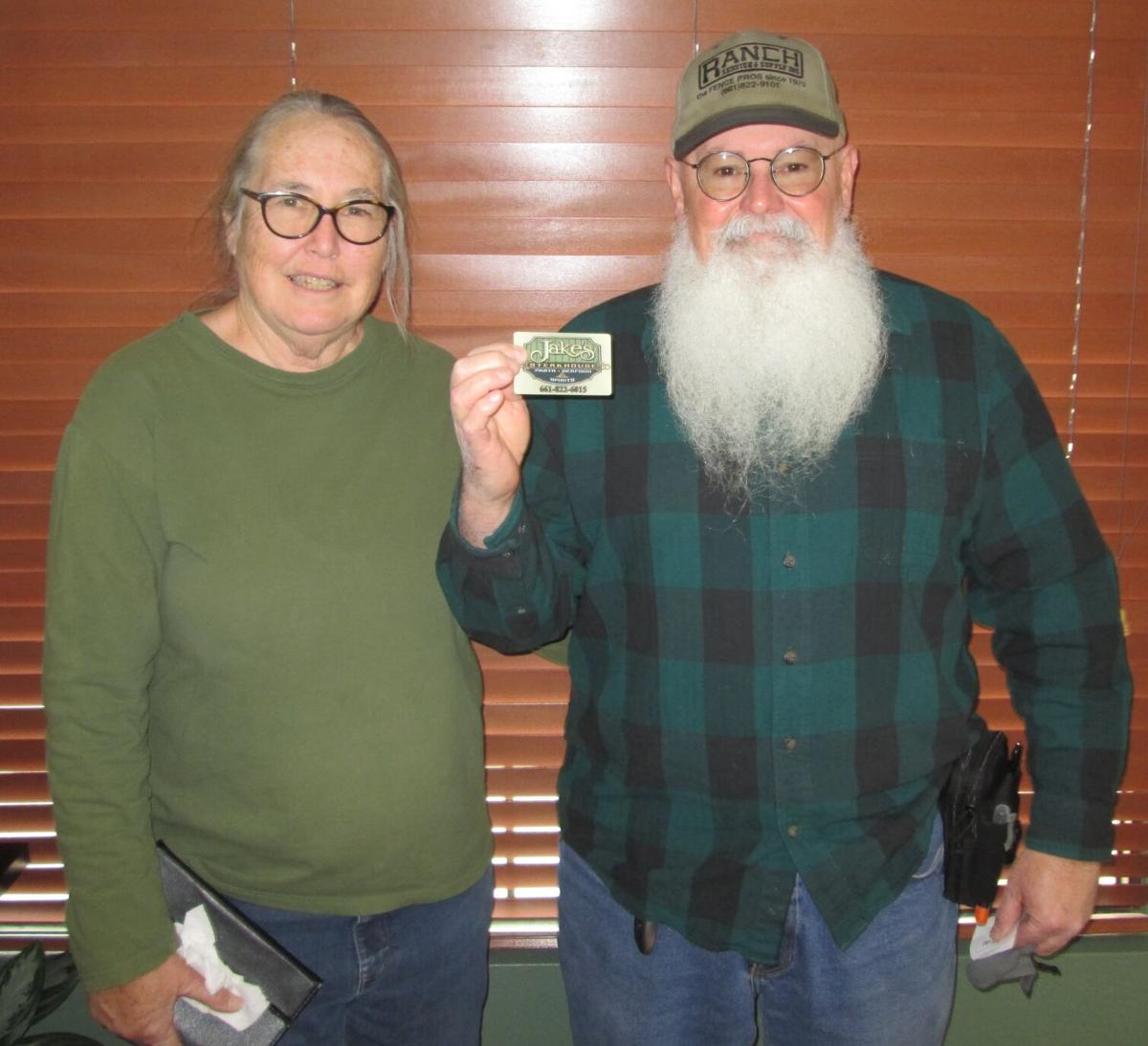 The Loras were awarded a gift card for keeping their dollars local at Ichiban, Henry's Cafe and Jake's Steakhouse. 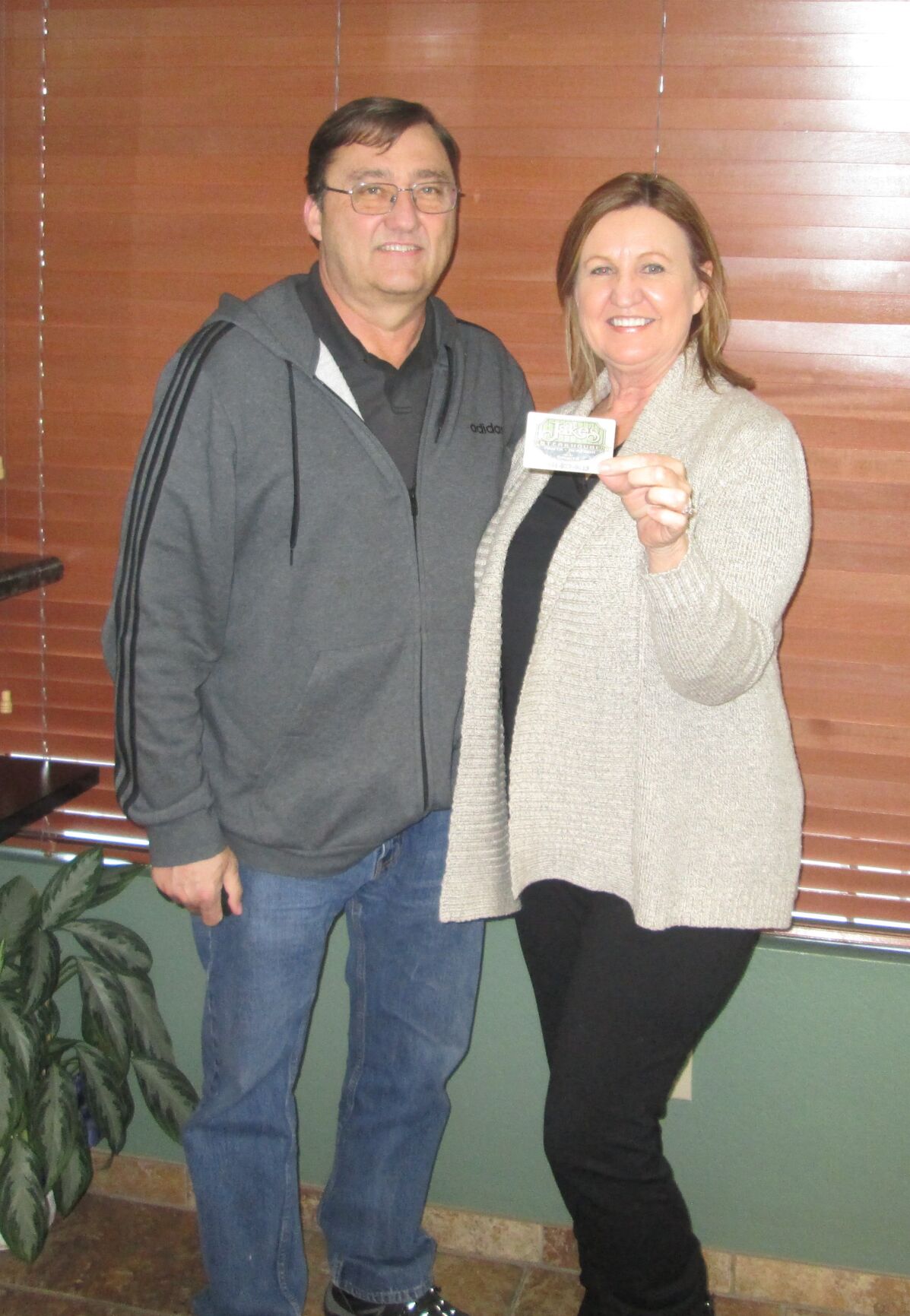 The Washburns earned a gift card by taking their business to Don's Pro-Tech. 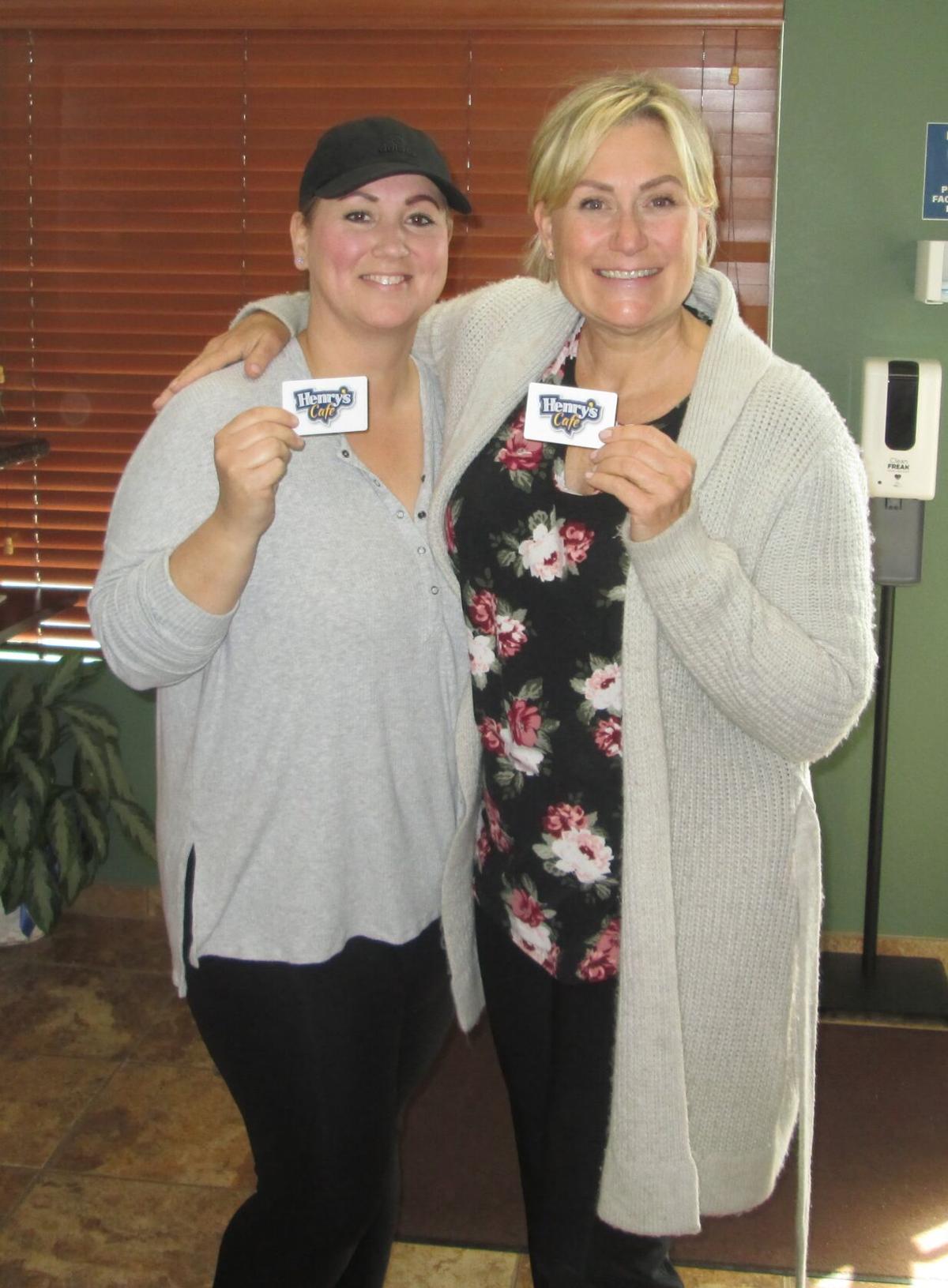 Joshua Flores was awarded for his shopping at Canine Creek.

The Loras were awarded a gift card for keeping their dollars local at Ichiban, Henry's Cafe and Jake's Steakhouse.

The Washburns earned a gift card by taking their business to Don's Pro-Tech.

The Tehachapi Small Business Loyalty Program was so successful, the city reports running out of gift cards before the campaign was scheduled to end.

The Small Business Loyalty Program began at the start of this month as an incentive for helping out the mom and pops for which Tehachapi is known and loved.

Residents participating in the program were rewarded with $20 gift cards to area restaurants after turning in receipts totaling $100 or more from local merchants.

Tyler Shryock, owner of TK Pizza, donated $100 toward the program as a firm believer in the cause.

“I think it’s been great to see the community pull together and support each other," Shyrock said. "We’ve seen our gift cards being used right away and I know that’s the case for other businesses around town. It’s great way to spark the local economy and I believe it’s working."

The city closed the program March 22, nine days earlier than expected, due to the overwhelming response it received and the exhaustion of gift cards.

A total of 223 gift cards were distributed to members of the community after turning in receipts that totaled $53,556.64 in small business purchases.

According to Key Budge, the city's communication specialist, the average total for the gift card redemptions was $240.16 per purchase. The minimum total in local small business stimulus in the city of Tehachapi since March 1 is $57,656.64 representing combined receipts and money used to purchase gift cards, Budge said.

"We were really excited about the stimulus program that we initiated and everybody participating. It was a job well done," City Manager Greg Garrett said.

Tehachapi businesswoman Virginia Sheridan, owner of Sheridan’s Boutique and Kelcy’s Restaurant, lauded the program as it helped both her businesses.

“It sent a reminder to shop local, support the mom and pops," said Sheridan, adding, "it was a really good thing.”

An additional 18 gift cards were donated by small restaurants including TK Pizza and Jake's Steakhouse to bring the total to 223 gift cards valued at $4,460.

“I am just so pleased and happy the community responded to the Small Business Loyalty Program. We were able to put the focus on our locally owned small businesses and let them know they are not forgotten,” said Tehachapi Mayor Phil Smith.

According to Corey Costelloe, the city's economic development coordinator, the program was a huge success based on the response from residents, business owners and local donors.

"It really showcased the generosity of Tehachapi. A year after the first COVID-19 restrictions were imposed on this community, I believe this sent a clear message that we are not only back but working towards being stronger than ever on the small business front, and that is something I am very proud to be a part of,” Costelloe said.

Garrett said the city will keep open the option of running another loyalty program in the future.

Said Garrett, "We are always open to suggestions, and are coming up with ideas ourselves and will implement them as long as they make sense."