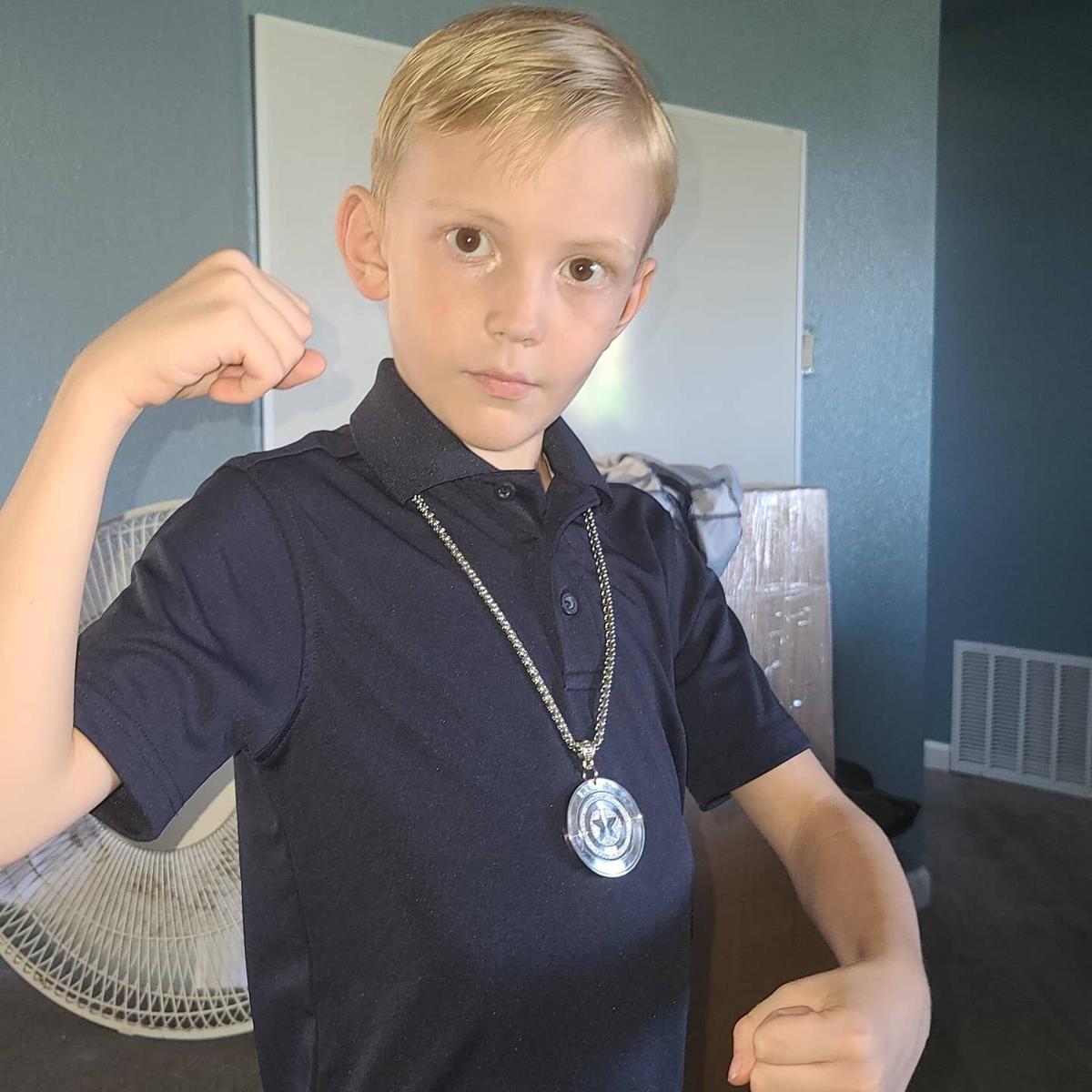 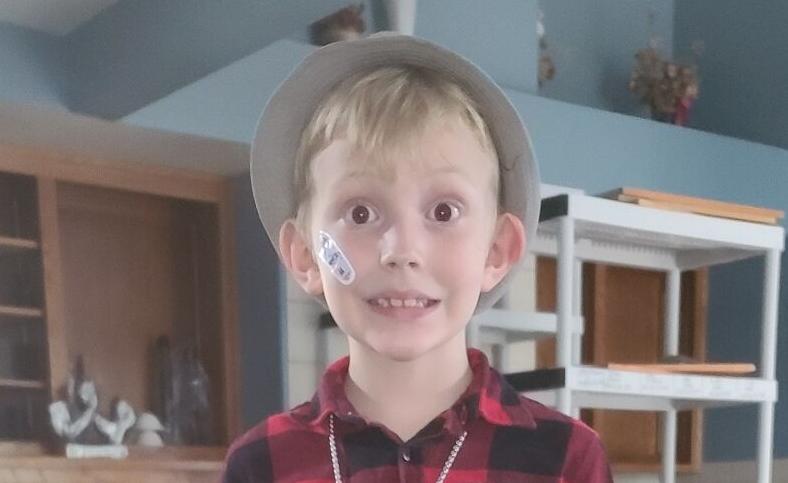 In addition to a big heart, George Cote loves to give hugs.

In addition to a big heart, George Cote loves to give hugs.

George Cote, 8, is living proof that compassion is found in the heart, and age is not necessarily a factor.

On the morning of Aug. 17, Cote started his day with a mission in mind. He planned to reach beyond the spectrum of his autism and pay it forward to a waiting world.

"Today, he woke up and wanted to help someone," said his father, Raymond Cote. "He went into his bank and he handed me all his money, which was just over $103."

Raymond then drove George, his mother, Autumn, and a family friend, Tony Beber, to Lancaster to perform a special act of kindness. With a plan in mind, they first drove to Carl's Jr. fast food restaurant.

Said Raymond, "I matched it (George's money) and chipped in a little more to buy 30 cheeseburgers and bottles of water."

The Cotes and Beber then drove to the Lancaster Homeless Shelter and began giving out the burgers and water to individuals who stood outside baking in the heat wave.

Said Raymond, "Then, we met Sandra, a single mother of six kids. We gave her the last two bags of food and bottles of water. My buddy Tony Beber asked if that would feed everyone, and my son said, 'Dad, can we do more?' We went to a Mexican restaurant and ordered six meat burritos and six more waters."

In addition to the burgers, the Cotes gave Sandra the burritos, additional water and $100.

George said he knew there would be a lot of homeless people at the shelter, so he bought "a lot of burgers."

"They said 'thank you,' and they were happy," George said.

The incredible fourth-grader said he is currently saving his money so that he can buy hotel rooms for homeless people so they don't have to sleep on the ground.

In his spare time, George says he enjoys listening to and watching music videos.

"George is very loving and very giving. He spends a lot time making sure that others have what they need. He is just an awesome and fantastic, little boy," said his mother, Autumn Cote.

Last year, George was honored by the Autism Society in Bentonville, Ark., for his charitable efforts after raising money for the nonprofit organization.

Small Town, Big People is a series of stories focused on interesting people in the Tehachapi community. If you would like to nominate someone for a future installment, e-mail editorial@tehachapinews.com.