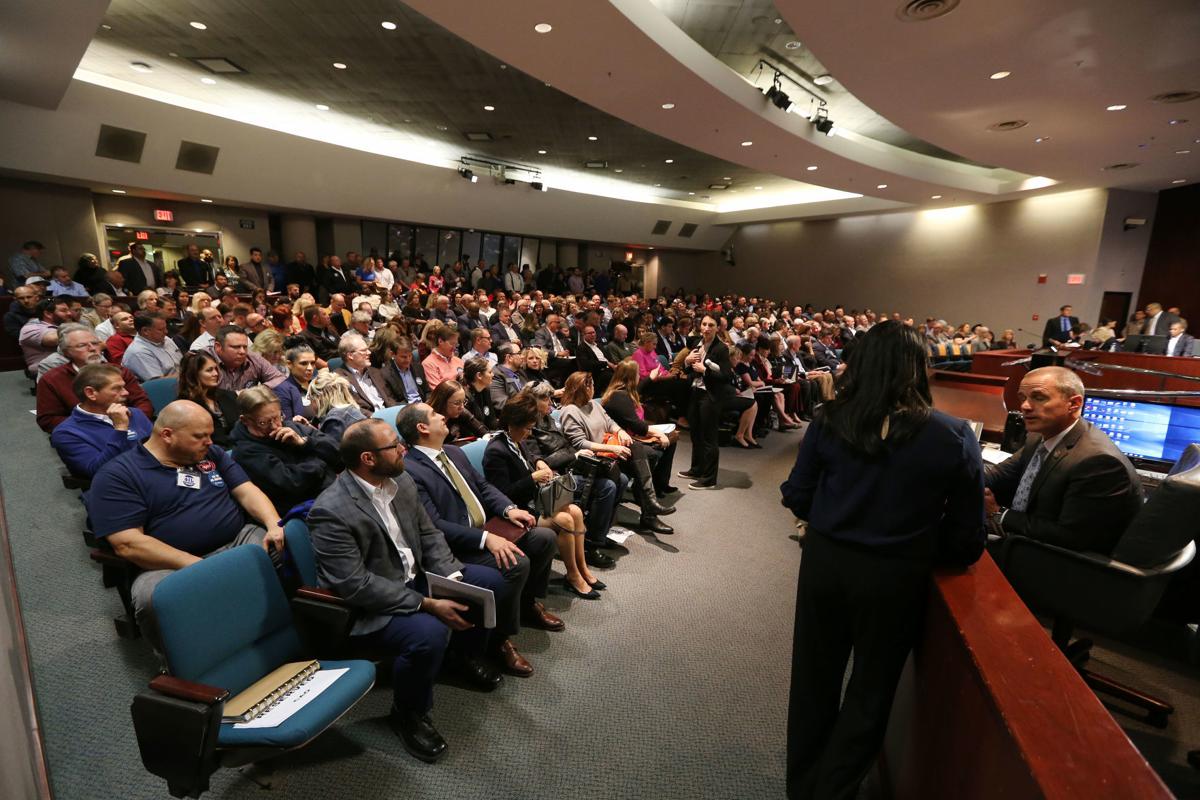 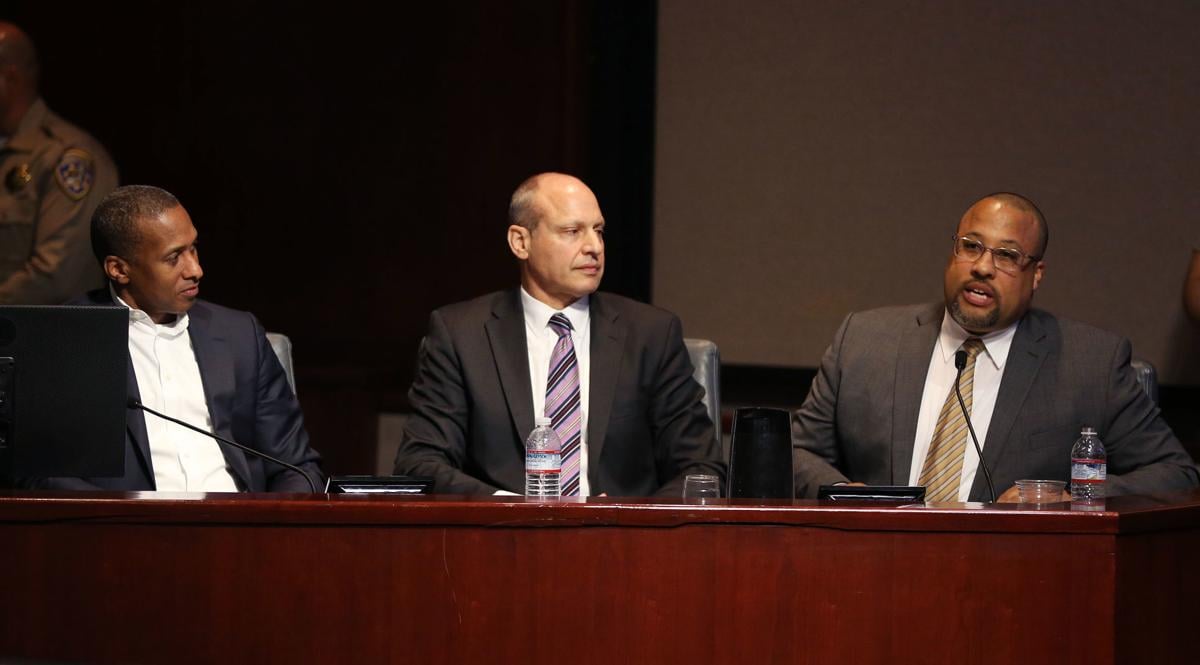 A senior state official in town Tuesday for a record-setting meeting on the future of Kern's oil and gas industry said Wednesday that Gov. Gavin Newsom's representatives will be back in the county soon to continue a dialogue on how to achieve California's climate-change goals without ruining the local economy.

State Oil & Gas Supervisor Uduak-Joe Ntuk said by email that he left Tuesday's six-hour Board of Supervisors meeting with "an even better understanding" of the challenges Kern County faces. He added that the state is "listening and will continue to listen" at upcoming meetings in Arvin, Bakersfield, Delano and other Central Valley communities.

Local input is critical, he asserted, as the state looks to grow the county's economy and transition its workforce while achieving carbon neutrality statewide by 2045.

That effort, together with a continuing regulatory crackdown on California's oil industry, has raised fears locally that many thousands of local jobs will be lost along with a big portion of the county's tax base.

"We recognize the importance of in-state production to meeting California’s current fuel needs," Ntuk wrote. "We want clear air, safe water and good paying jobs today and for our children. We are committed to applying a thoughtful and measured approach as we transition to a low carbon economy that prioritizes leaving no one behind.”

The visit by Ntuk and two other senior administration officials attracted what the county said was a record crowd of about 1,100 people, most of them oil industry supporters, who packed the county administrative headquarters on Truxtun Avenue. Dozens of environmental justice advocates also attended to support the administration's plan to fund the local workforce's transition away from petroleum.

But it's not clear that the three officials succeeded in allaying industry concerns. Asked whether they thought Tuesday's board meeting changed Sacramento's perspective on California oil production, industry trade groups and local oil producers responded with skepticism.

They said they appreciated local residents for turning out for the meeting, and thanked the Board of Supervisors for convening the meeting. But some expressed frustration at what they saw as a state administration bent on shrinking Kern's most important industry.

"I was disappointed," said Les Clark, owner of Taft-based Independent Oil Producers Alliance. Asserting that Ntuk's mind appeared to have been made up, Clark said the three state representatives should have been prepared to answer county supervisors' questions "and they weren't."

Santa Clarita-based oil producer California Resources Corp. was more upbeat, saying by email it was proud to see so much support for the industry and that state officials came away with a new appreciation for Kern's diverse and reliable energy supply.

"We believe this meeting was productive and that Kern County sent a strong message to Sacramento about the essential environmental, economic, employment and social benefits of local oil and natural gas production," a CRC spokesman wrote.

Bakersfield-based oil producer Aera Energy LLC said it was "extremely pleased" with Tuesday's show of support. But it also called for broader engagement, beyond reliance on "a few academics and elected officials," as the state works to reach the shared goal of a clean-energy future, spokeswoman Cindy Pollard said by email.

The CEO of the California Independent Petroleum Association trade group, Rock Zierman, wrote in an email that he thinks Tuesday's meeting and turnout will spur government to cut California's large permit backlog as the state grows ever more reliant on foreign oil.

The president of another major oil trade group, Catherine Reheis-Boyd of the Western States Petroleum Association, said by email it's important that the Board of Supervisors and others look closely at the feasibility and long-term impacts of banning in-state oil production.

"The state's plan cannot be," she wrote, "that we curb production in Kern County to the detriment of hundreds of thousands of working-class families, increasing (greenhouse-gas) emissions by importing more foreign oil and energy costs for consumers."

Tracy Leach, whose Bakersfield firm Providence Strategic Consulting was instrumental in delivering strong turnout at Tuesday's meeting, said her goal was to show the governor's representatives where Kern County stands on his oil-related policies.

"We’re hopeful that the governor will allow state regulators to respond one way or another on permits," she wrote in an email, "but actions will speak louder than words."